In this article I will tell you how and why you need to disassemble Tessar 2.8 50. 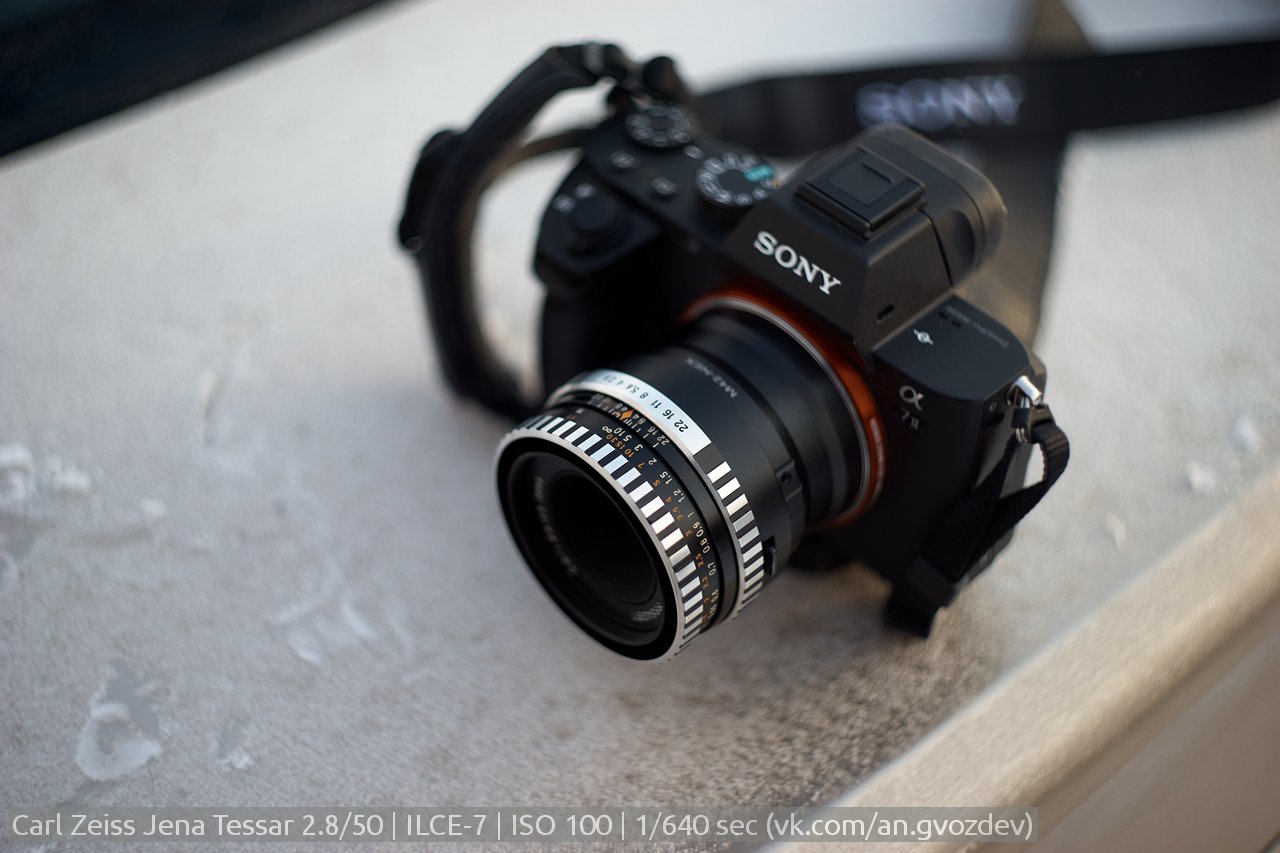 Since ancient times, it has become a custom that I am very skeptical about German mechanics. It's too complicated. And this, it seems, is a national trait of engineering, since where it can be done easier, the Germans will surely pile up flygegeheim... Take and compare, for example, the chassis of the T-34 and the PzIV. How much more complicated the German technique is. And even in modern times - the German car industry is replete with strange, not only in my opinion, solutions in engines and gearbox mechanics, suspension. I think this is a typical feature of engineering under capitalism, when the design is complicated so much that it is impossible to do without service. I would like to believe that German technology can be simple and reliable. But ... Take German lenses - there is such a fence that you grab your head every time. How do you like a spring-tensioned diaphragm on a string? The Japanese can also do this).

So with this Tessar - if you remove the back cover with a threaded connection, you don't immediately understand what is happening. Leverage system, plus a few springs. Take Helios - everything is simple and clear there. One mechanism screwed to the lid. One spring and adjustable plate. Everything. His mother, why is it so difficult to make a simple diaphragm pusher? And everything is fine as long as the lens is new. But, now it is already far from the time when they were new. The grease is dry and there are problems. If the aperture on these lenses is working properly, it means that someone has already picked it up not so long ago. The vast majority of these glasses have an inadequately working mechanism. All why? Because you need to service on time). It's good at least that disassembly and adjustments are made from one side.

So, in order to service the diaphragm mechanism, it is necessary:

Important. The mechanism must move freely. It is better not to put the lubricant at all after washing, if there is no production. Or use lightest fluidity grade silicone oil to simply create a film on the surface. Now you can put it back together. The main thing is not to bend anything, which is very easy to do. 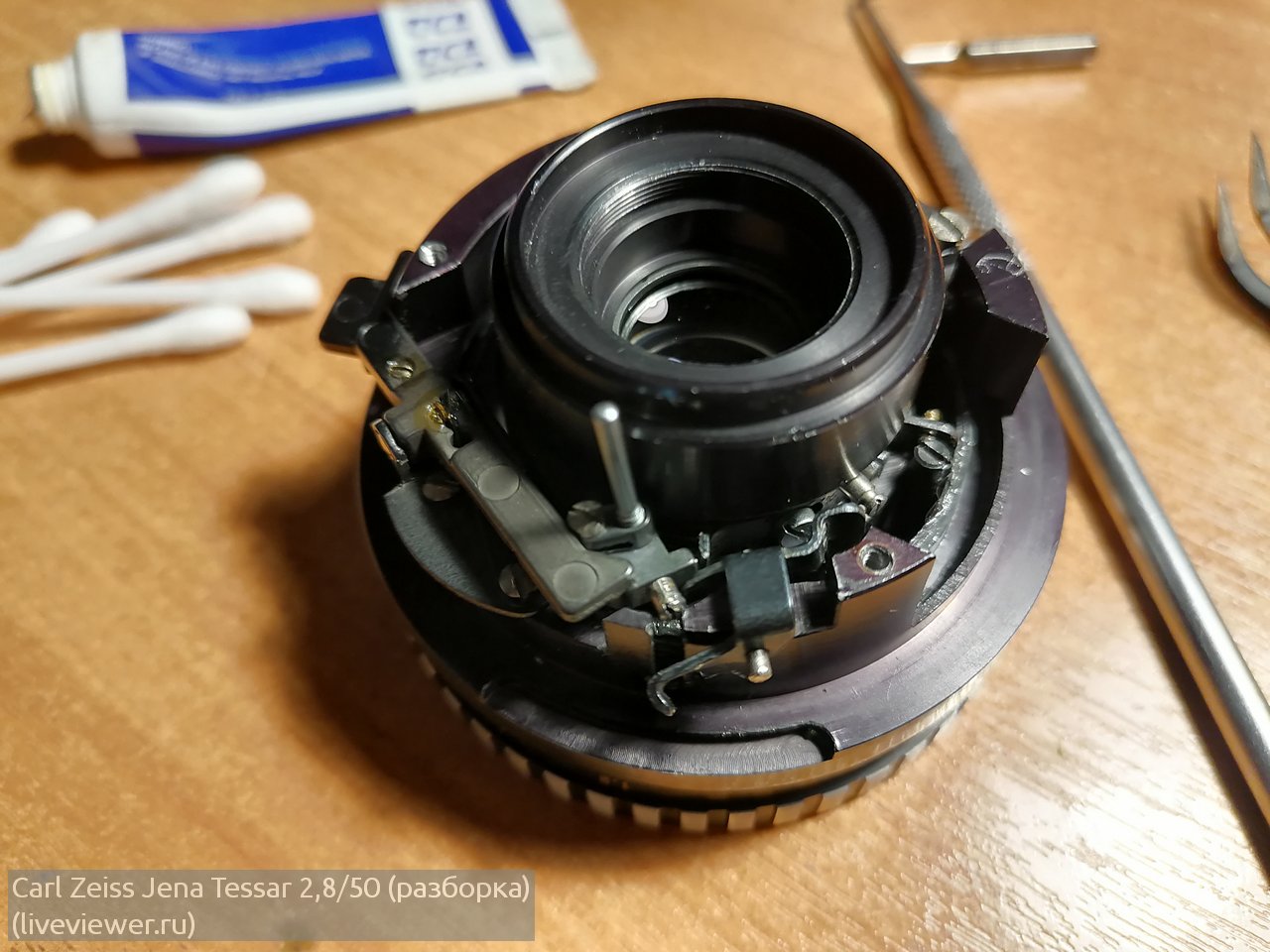 The focusing ring is double-layered, and both of its planes are fixed by a central ring. It loosens and focusing is impossible - the drive ring rotates freely, but focusing is not performed. In general, we twist the ring and put the helicoid back together. It is necessary to make sure that both ends of the focal length scale correspond to reality (there is infinity at the far end, or an easy flight beyond it, and at the near end the ring rests against the limiter on the MDF). For the first time, infinity coincided with me, but on MDF the lens turned into a makrik, and the helicoid was falling apart. By the way, due to such runs, the lens is relatively easy to adapt to Nikon-type systems.