"Chaika-2" is a Soviet scale semi-format camera. The second model from the family of the same name. It was produced in 1967-1972 by the Minsk Mechanical Plant named after S. I. Vavilov (Belarusian Optical and Mechanical Association). It differs from the first "Seagull" by a removable lens and a changed appearance. Threaded mount M39 × 1, however, the working length is 27,5 mm, not 28,8 mm. 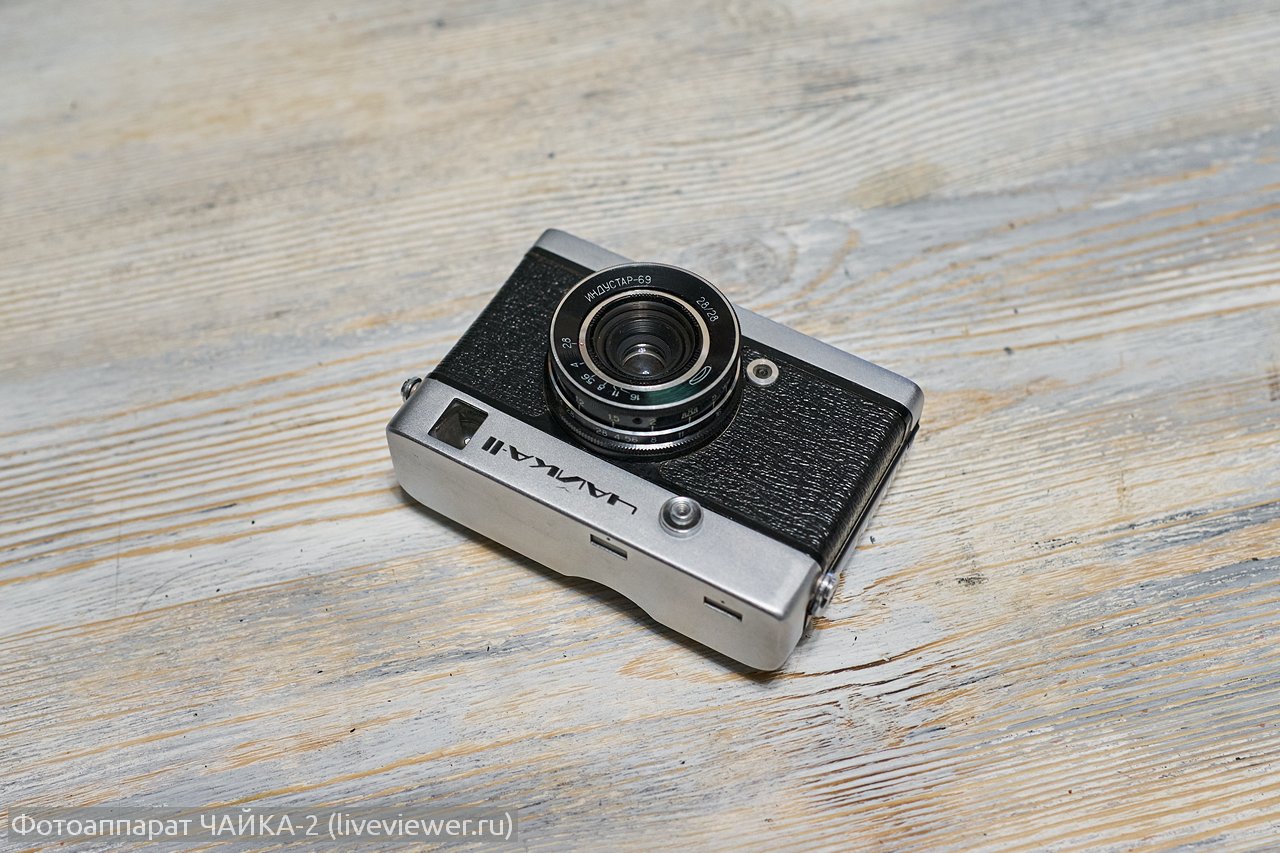 The reason for the appearance of a removable lens on a semi-format camera is unknown, interchangeable lenses were not produced, whether production was planned is unknown. Lenses from rangefinder cameras "FED" and "Zorkiy" to "Seagulls" (and vice versa, from "Seagulls" to "FEDs" and "Zorkiy", vignetting appears) do not fit (the pusher ring of the rangefinder lever on the lens rests on the disk, behind which parts of the central shutter are placed), and also the working length does not correspond. In some cases, it was possible to install a converted "rangefinder" lens. 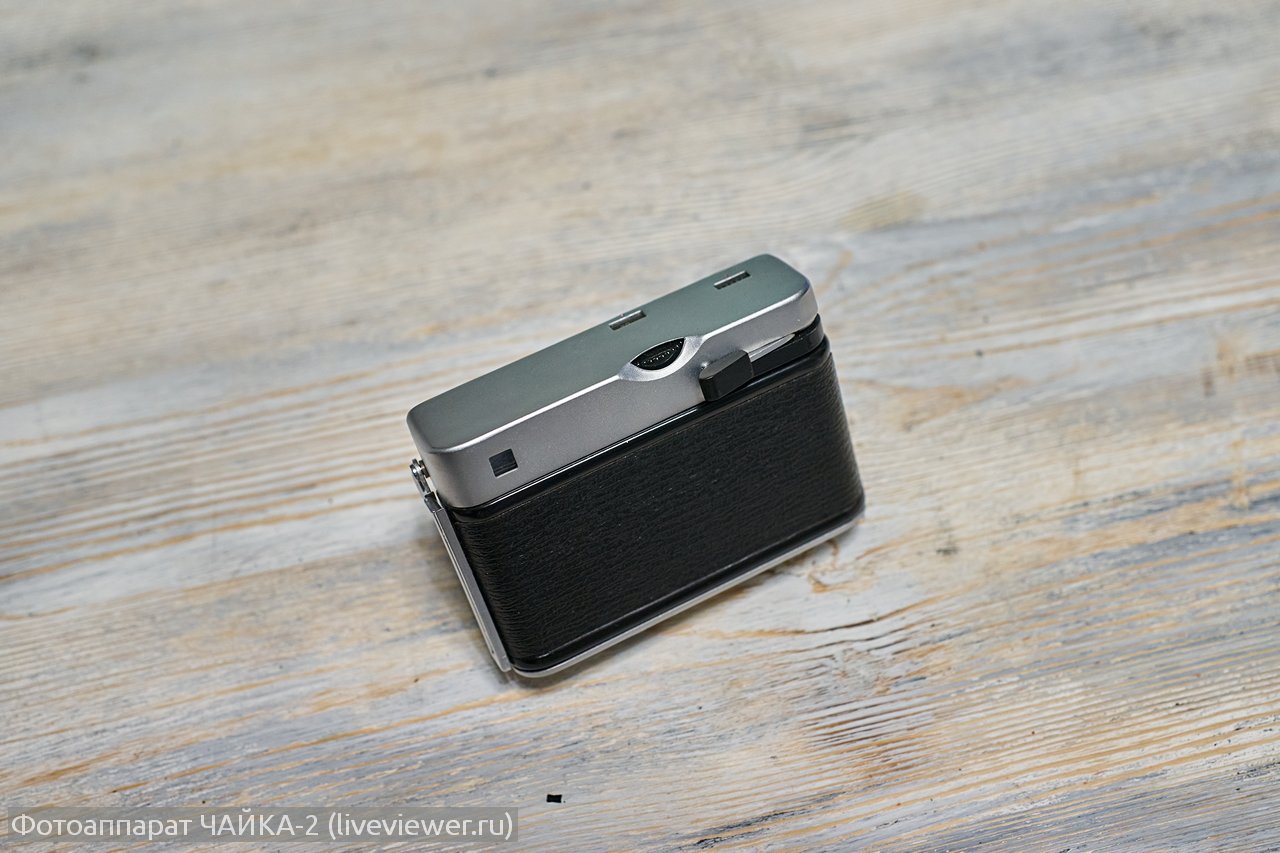 In the context of a shortage of cameras with a removable lens, Soviet amateur photographers took advantage of this opportunity. Yes, in the 70s and 80s. in the magazines "Soviet Photo" and "Modeler-Constructor" tables were published for using Chaika cameras with extension rings for microfilming, 72 pages fit on one film when shooting a book spread, and reading was carried out using an inexpensive children's filmoscope. 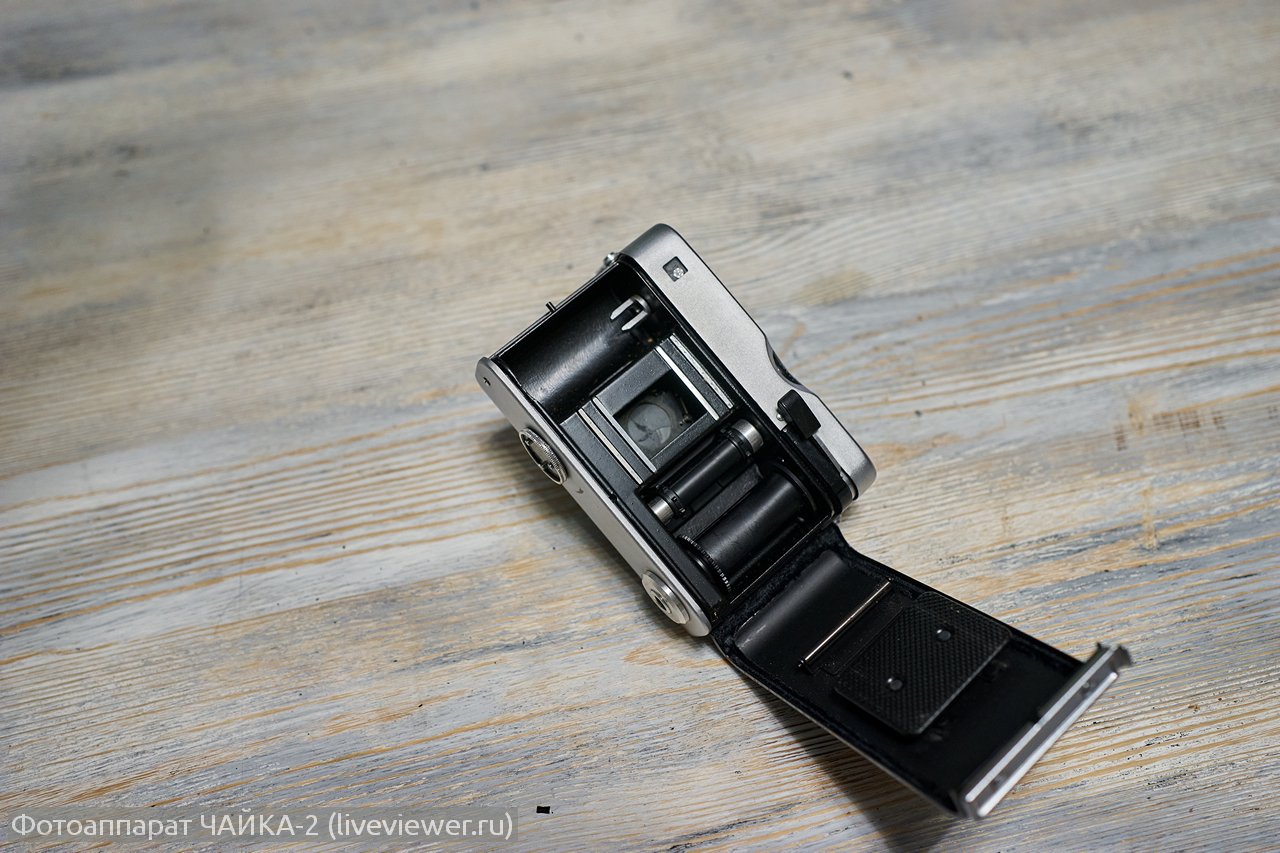