With the advent of the digital age, that same soulless figure has conquered most of the market. Photography entered and was firmly entrenched in everyday life. It is impossible to imagine any smartphone without a camera, like any kitchen without a microwave. With the advent of digital, many cameras have gone into oblivion due to the "difficult", "expensive", and in the cities of developing stations there are only a few. In 2014, the film industry was finally finished off by inflating film prices. The assortment has significantly narrowed. What is it about film and why do oldfags and enthusiasts so persistently continue to look for delays, buy film reels and cut them for photography? 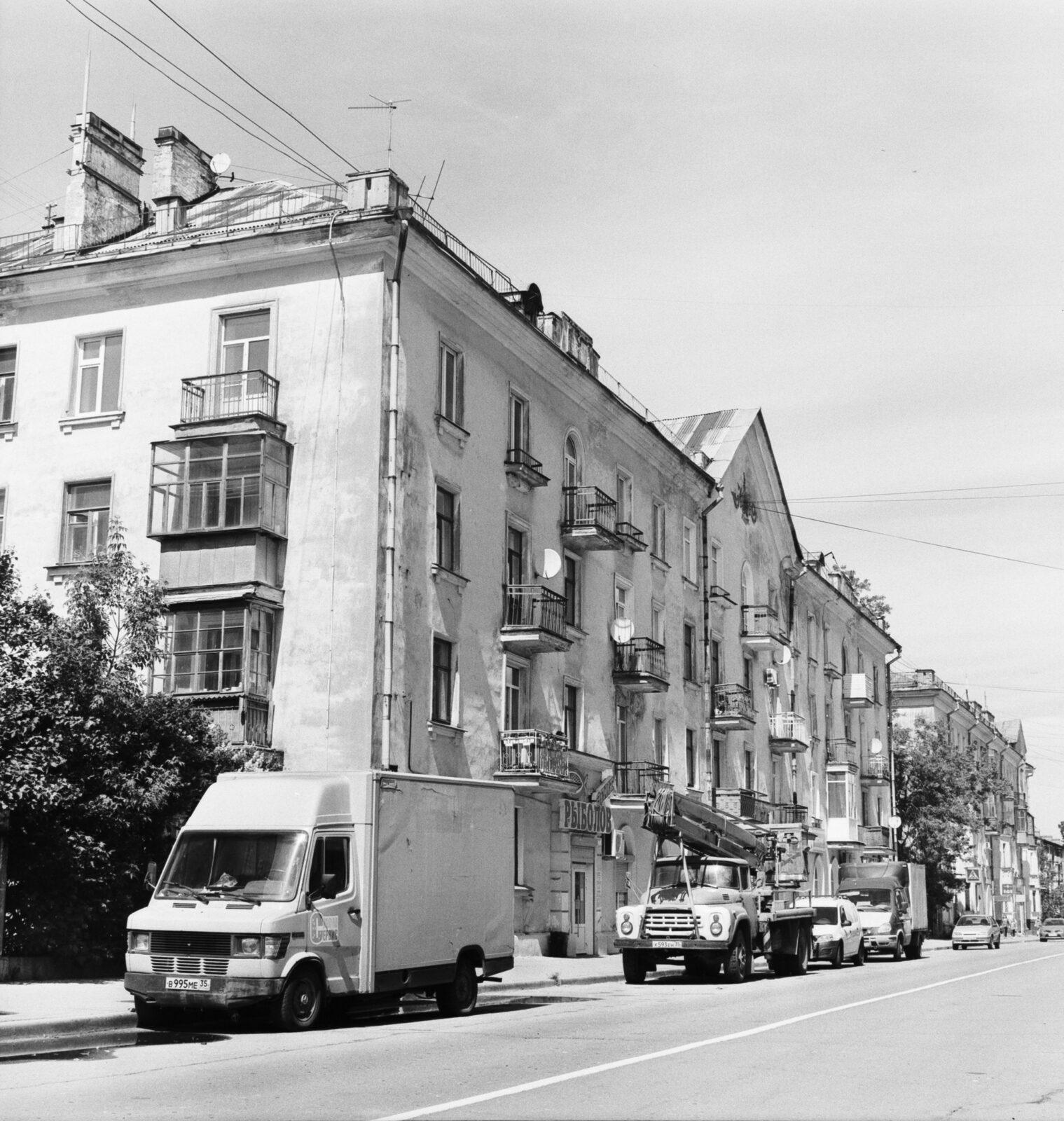 What's in the film

On top of that, there are also medium format cameras on the market. They even shoot on them, but the film is sold abroad of our vast country. The numbers are not yet widespread enough to buy a conventional digital camera with the sensor size of a medium format film camera. Their prices are very wild. 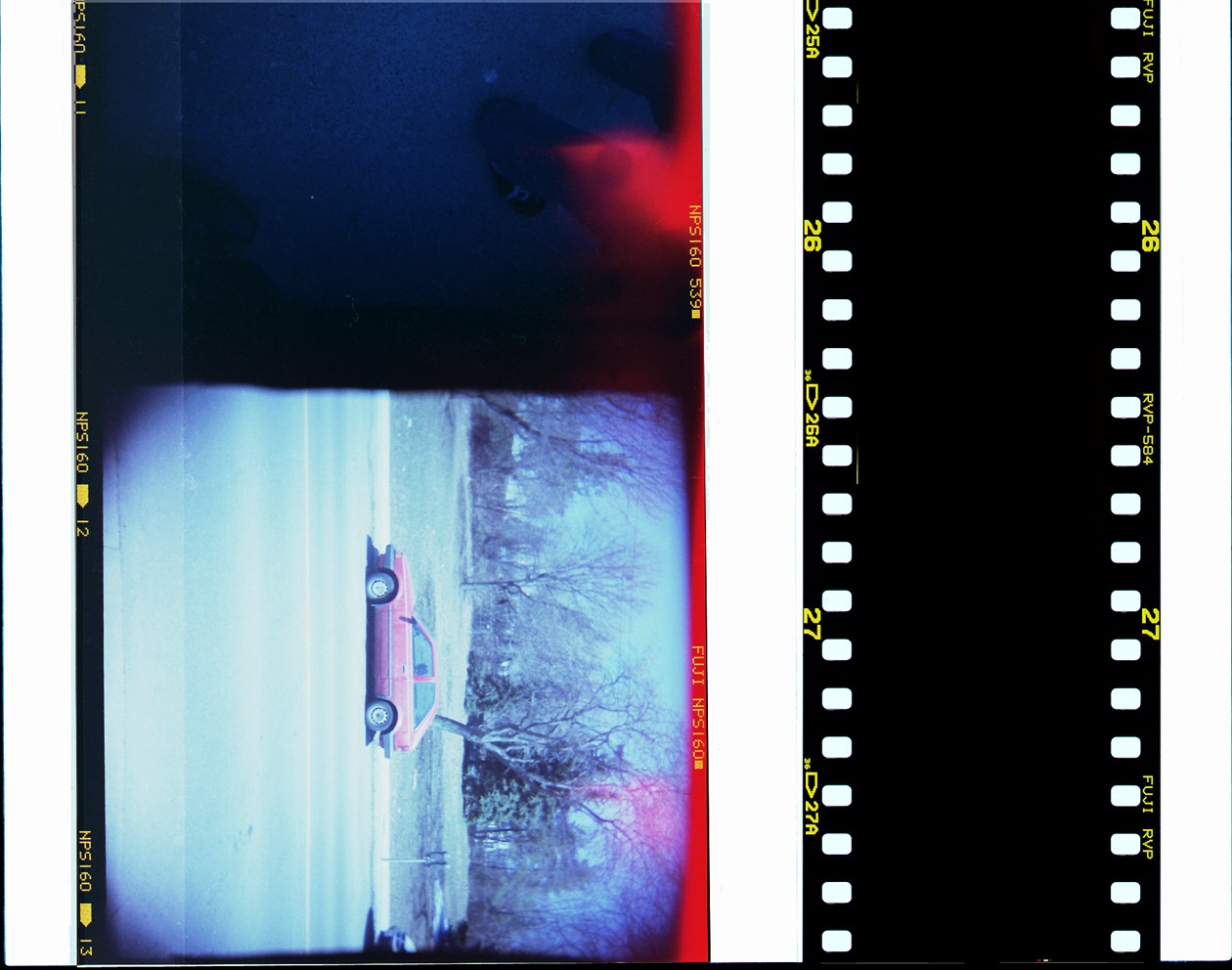 Where to buy film

Where can you buy the film? I want to recommend you photographer Ilya, which independently loads reels of 135 and 120 film types (small and medium format), as well as shoots and develops on it. If you are still sick with film, then this is a good option to buy and develop for printing.

Examples of photos for 135 type of film

Examples of photos for 120 type of film

You can see sample photos from other films here.