The famous Helios-77M-4 fell into my hands twice. And both times I parted with him without regret - despite the harshness and "twisted" hips... But everything changed when he came - Helios-77M-4 of the Valdai plant "Jupiter" ... It turned out that the first two versions were manufactured at another enterprise - VOMZ.
By itself, Helios-77M-4 is very rare. At the same time, the version of the Valdai plant "Jupiter" is less common than the product of the Vologda Optical and Mechanical Plant. And I ended up with a very rare option lens - 1991, with the Cyrillic spelling of the name. 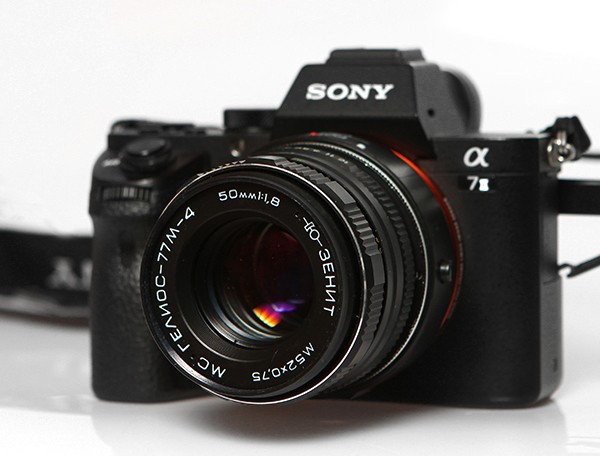 I do not think that the changes in the frame indicate any significant internal changes. After all, the lens itself was developed at KMZ and only then its production was transferred to other enterprises. But each plant solved its problem in its own way - and the Valdai version definitely took the lead.
It is generally known that it holds back light much better. That is, the “MC” marking on the lens is by no means for show. In addition, the picture in the Valdai version is distinguished by a high micro-contrast, color density - it seems to be "clearer", more expressive, more characteristic.
The lens twists the background well - and so well that this effect will be quite visible on cropped cameras. That is why Helios-77M-4 is often called an alternative to the famous Helios-40, the price of which rarely drops below 9000 rubles. lens did not raise any questions - like almost all glasses released at the sunset of the Soviet Union, Helios-77M-4 gives excellent resolution already at a fully open aperture.
For the sake of interest, I compared it with the famous German counterpart - Pentacon 50 / 1.8. This is really excellent glass, about which, in principle, there are no negative references on the net.
And this is what Helios-77M-4 showed (it is higher): 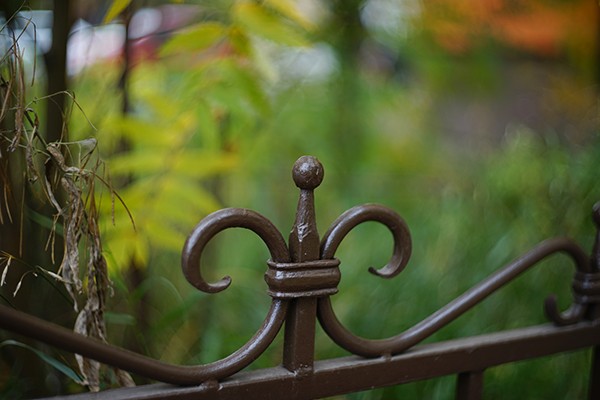 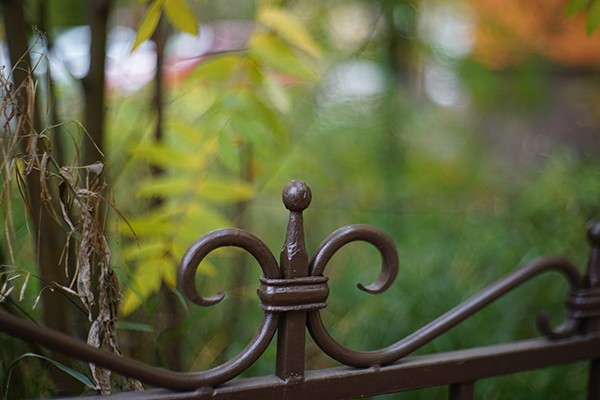 As for me, it turned out to be even slightly sharper than its German counterpart when fully open. In addition, Helios-77M-4 has a calmer, more even hips - not as fluid and fluid as the Pentacon 50mm f / 1.8 (sometimes this character hips called "scales").
By the way, as far as the drawing is concerned, the Valdai Helios-77M-4 actively doubles the lines. And if you are a fan of this effect, then you should definitely take a closer look at the lens.
Color rendering lens calm, restrained, correct. That is, this glass gives out a good neutral base so that during processing you yourself achieve the desired shade. A completely different situation, for example, was waiting for me when working with Canon FD 28mm f / 2.8 - this lens noticeably took the picture into a purple tonality, which made it necessary to make corrections in post-processing.

Summing up, we can say that Helios-77M-4 is indeed one of the most advanced Soviet lenses. He competes on equal terms with the German and Japanese counterparts of his time. In addition, Helios-77M-4 characteristically swirls the background in the zone hips, while ensuring uniform sharpness throughout the entire field of the frame (which the same Helios-40 cannot boast of). The lens is well assembled and easy to operate. Thus, Helios-77M-4 is one of the most advanced high-aperture fifty kopecks of the late XNUMXth century.