Adapter is a device that allows you to use something that does not correspond to the characteristics of any design of something. For example: to use a threaded lens with a camera equipped with bayonet ring adapters (adapters) can be used. If you have an old lens with M42 thread, then to work on digital cameras you will need an M42x1 adapter for your system.

All about M42 adapters

The M42 adapter is a very useful purchase, which, in principle, you can carve yourself - old lenses are very cheap, information and technical specifications are available on the Internet. However, for example, my skill in this area is quite low, and therefore I preferred to take advantage of the suggestions of our Chinese counterparts. I approached the choice of the camera proceeding from the maximum compatibility with the widespread Soviet M42 optics, and did not regret it (until I bought Sony, haha). M42 (DSLRs) - the most common type of mounts after M39 (rangefinder) in 1980.

Despite all the nuances, most cameras allow the installation of old lenses. The easiest way is to install them on Canon. 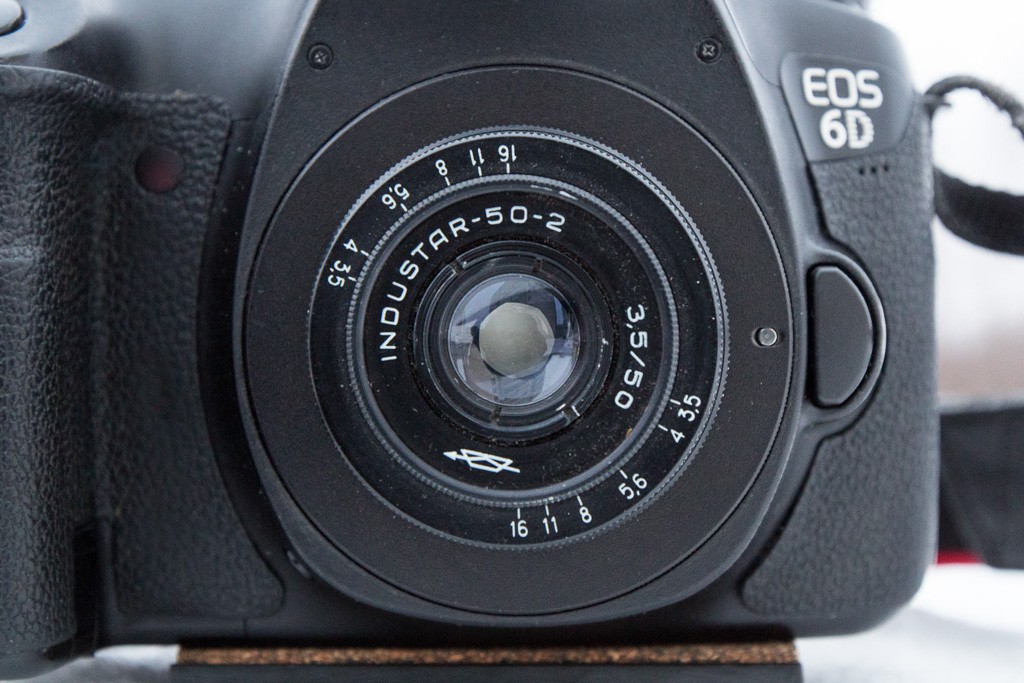 have M42 thread and were installed on SLR cameras... They, on cameras with Canon EF mount, can be installed through the thin M42-Canon EF adapter. Unlike Nikon, Canon will accept any lenses with M42 thread. Exposure metering, aperture priority mode and auto will work ISO... It will not be superfluous to remind once again that adapters for Canon EOS with M42 are very cheap and are sold in abundance on the same ali, for example. With the help of adapters from the M42, you can install not only Soviet, but Japanese and European optics of the same production period on Canon. For example, lenses from Enna Munchen, Pentacon, Carl Zeiss, Meyer-Optik, Hanimex, Soligor, Ricoh, Miranda and many others. Each glass is unique in its own way, primarily due to the peculiarities of production. 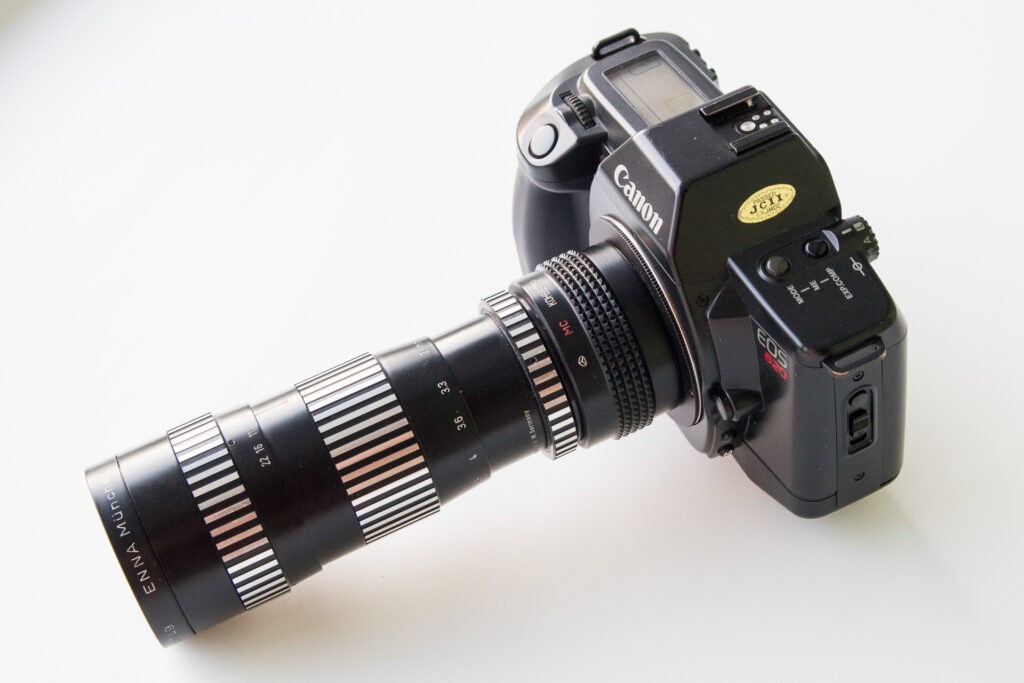 With the M42 to Canon EOS ef adapter, I have had successful experience with the following M42 threaded lenses on a Canon EF:

And this is not all the glasses that Canon has been able to install. There is a large list of lenses in the section “Lenses»The portal.

This does not apply to DSLR cameras such as Nikon - these DSLRs still need rework lens, and in principle, the cameras themselves are sharpened more for optics with electronic contacts. Also, due to the difference in working distances, some lenses cannot be used even for portraits. Well, or look for an adapter with a lens ... On cameras of the D5100 type, you can only shoot in M ​​mode... In other modes, the camera writes “Lens not attached”. Canon is much simpler in this regard.

With adapter M42 - Nikon F and a little rework lens, I managed to install Helios on Nikon D5100. True, in this camera I was disappointed by the lack of support for the aperture priority mode, as well as the auto ISO setting. Nevertheless, the experience was successful, I described it in a separate article.

By the way, if you have a Canon EOS R system, you can use an adapter to attach Canon EF lenses to it. It is not clear how much more is allotted to this mount, but most likely, EF will soon be replaced by EOS R, because the main problem of rangefinder cameras has been solved a long time ago. M42 to EOS R adapters are sold there, but are more expensive. Everything else is the same as for mirrorless cameras.

Where to buy the M42 adapter

In general, the alignment is extremely clear, and I bring to your attention the list of adapters below:

An adapter ring from M39 to M42 can be used together with M39 lenses for lenses of early release SLR cameras (for example, Tair-11 il lens). When ordering, it should be borne in mind that cheap M42 adapters are of poor quality with a lens on bayonetf Nikon F significantly spoil the picture. Adapters without a lens reduce the maximum focusing range (due to the difference in focal lengths). M42 adapters with chips come across poor quality, exposure metering and confirmation of focus on some models of Canon, Nikon cameras may suffer from this.

To use threaded lenses with a camera equipped with bayonet ring suitable adapters (or adapters) can be used. If you have an old lens from a DSLR or rangefinder camera, then to work on digital cameras you will need an adapter from your old camera to a new one.

All about M39 adapters

About the M39 adapters, we can only note that, unlike the M42, they will be much smaller, since they were originally installed on rangefinder cameras without mirrors. It is not difficult to install such a lens on cameras, the flange distance of which does not exceed the flange focal length. lens... In this case, it remains possible to focus to infinity. When the flange distance is increased, the focusing ability disappears and the lens becomes a lens for macro photography.

were designed for rangefinder cameras without a mirror, which had smaller dimensions. These lenses have an M39 thread and can only be mounted using the M39 adapter on a corresponding mirrorless camera (Sony NEX, EOS M, Nikon 1, Fujifilm X-A2 b and others). They will work one hundred percent on mirrorless cameras, but even if we pervert and put M39-M42 through the adapter ring, and then from M42 to a SLR camera, then Jupiter-8 2/50 m39 #5949556, mirrorless without global alterations lens.

To the above mentioned lenses, you can safely add all SLR and rangefinder, as well as medium and large format.

Where to buy the M39 adapter