September 8, 2022
This important and responsible event, which became possible thanks to the support of the Presidential Fund for Cultural Initiatives, finally took place on the first weekend of September this year!
An extensive and diverse program - in a unique place on the banks of the Sheksna River, a full-scale festival unfolded, in which such musicians as the Vologda Orchestra of Folk Instruments "Chimes" with soloist - opera and pop singer Dmitry Yankovsky, the Skolot group, the Medved group, Balagan Limited took part , local ensembles and soloists.
Visitors were able to communicate with unique craftsmen: Nikolai Mitin, a master of artistic forging, and Sergey Fenveshi, a member of the Union of Artists of Russia, People's Master of Russia, master of artistic crafts of the Vologda region.
The reenactors helped to plunge into the era, setting up their camps both on land and on the water: merchant boats, camps and battles - a large-scale reconstruction dedicated to the events of the times of the Great Trade Route "from the Varangians to the Persians".
"Outpost of the princes of Belozersky", this is an opportunity to see with your own eyes the recreated household items, the Viking house, the princely estate and the grid.​
In general, it was great, despite the cool beginning of September. 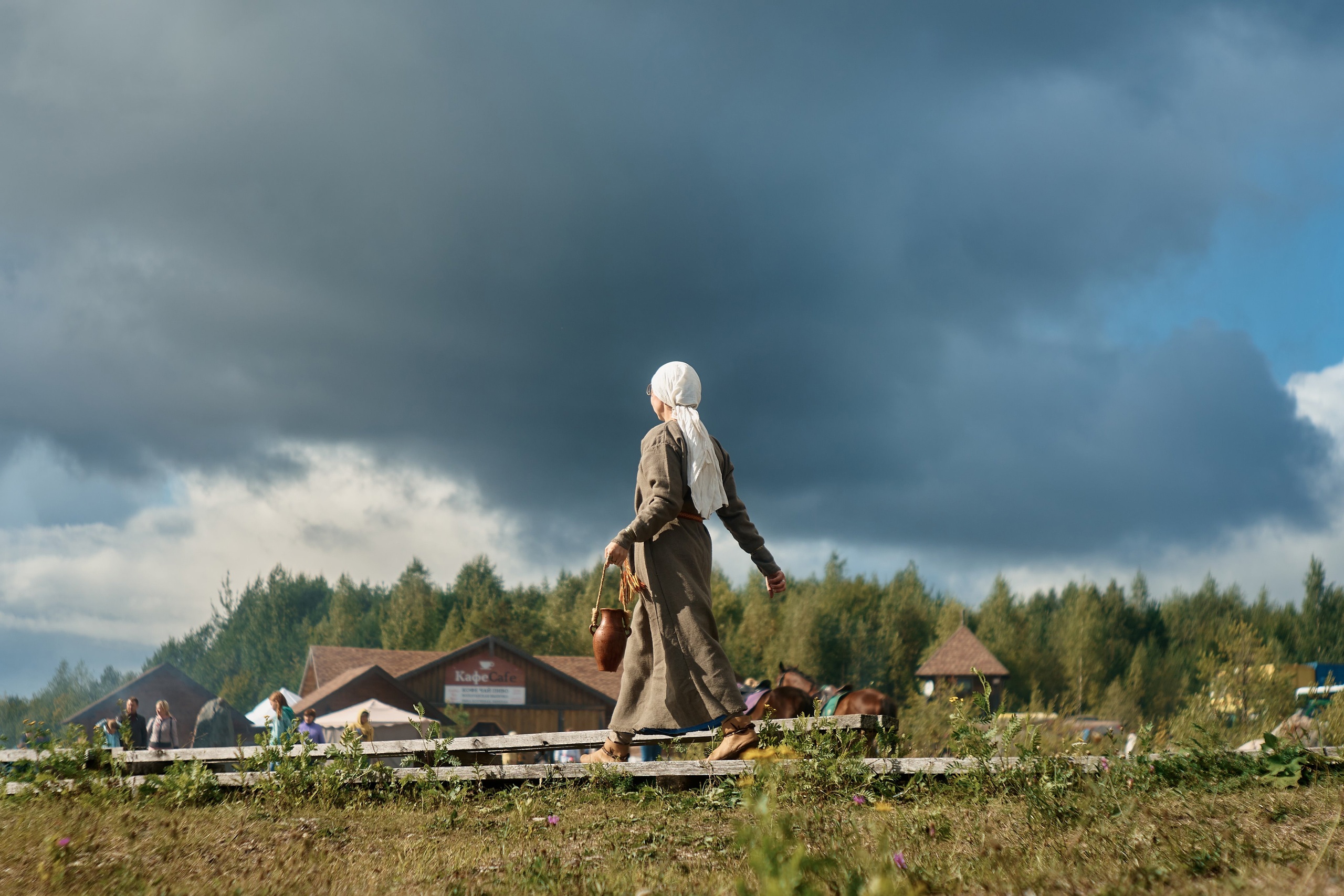 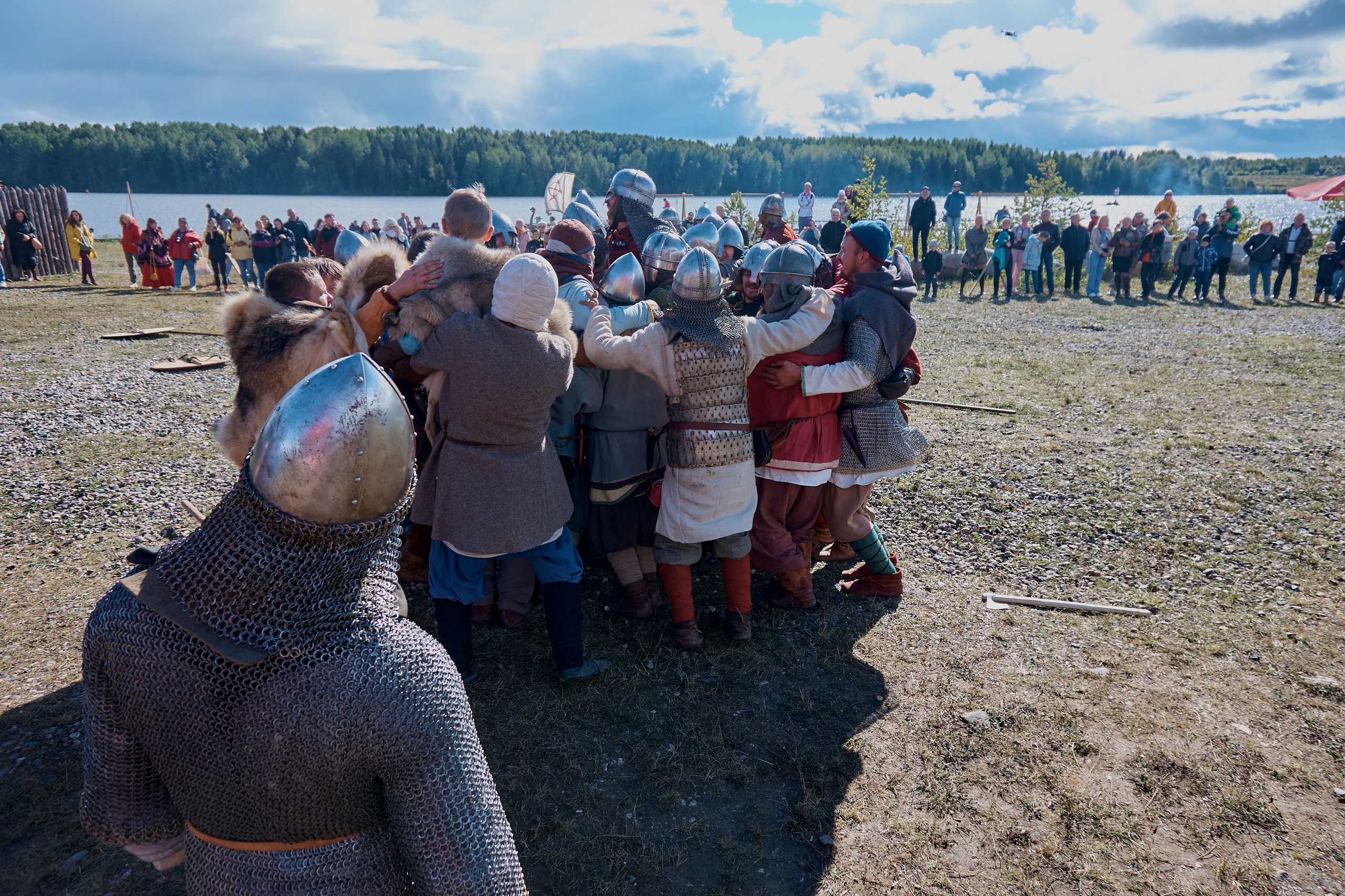 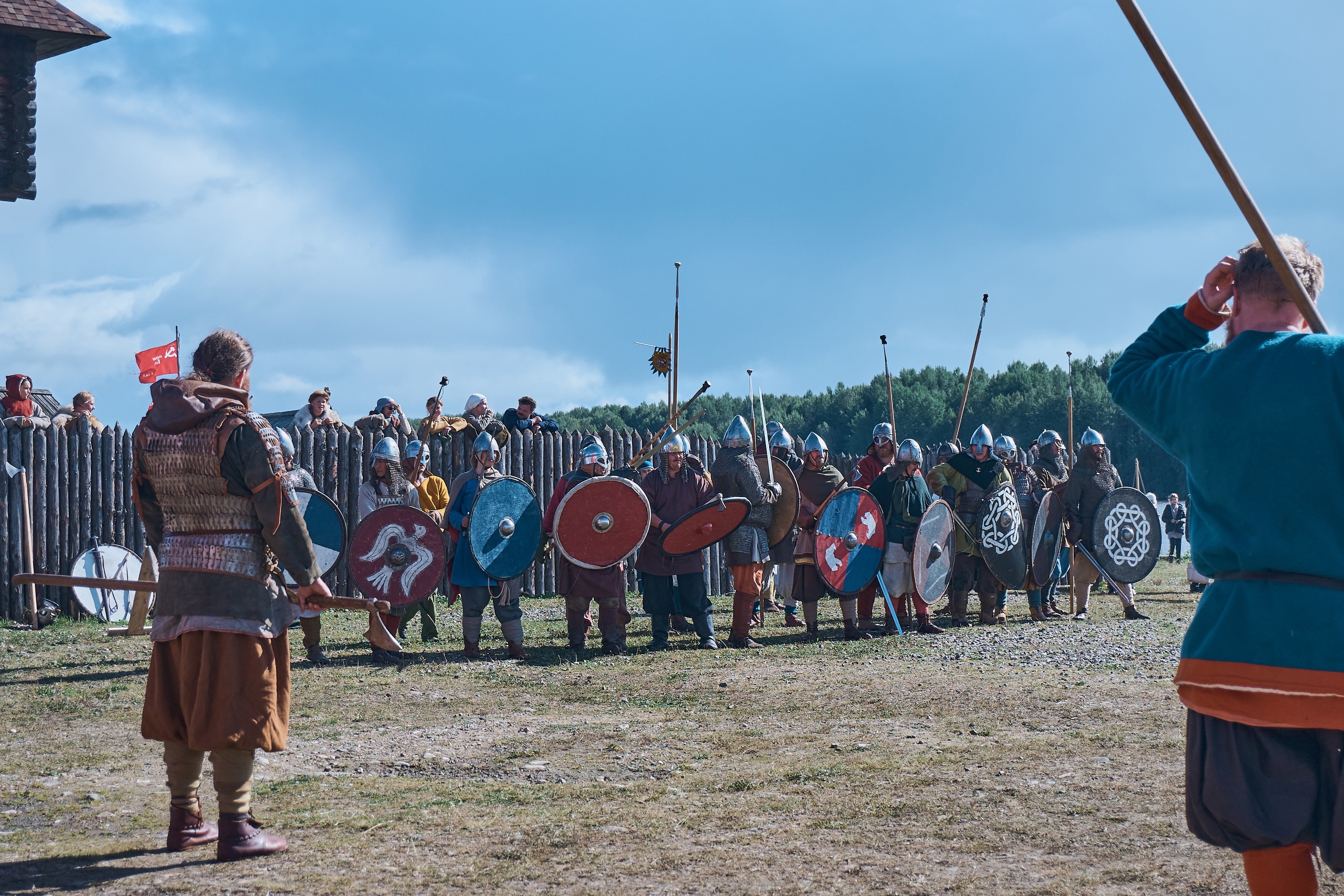 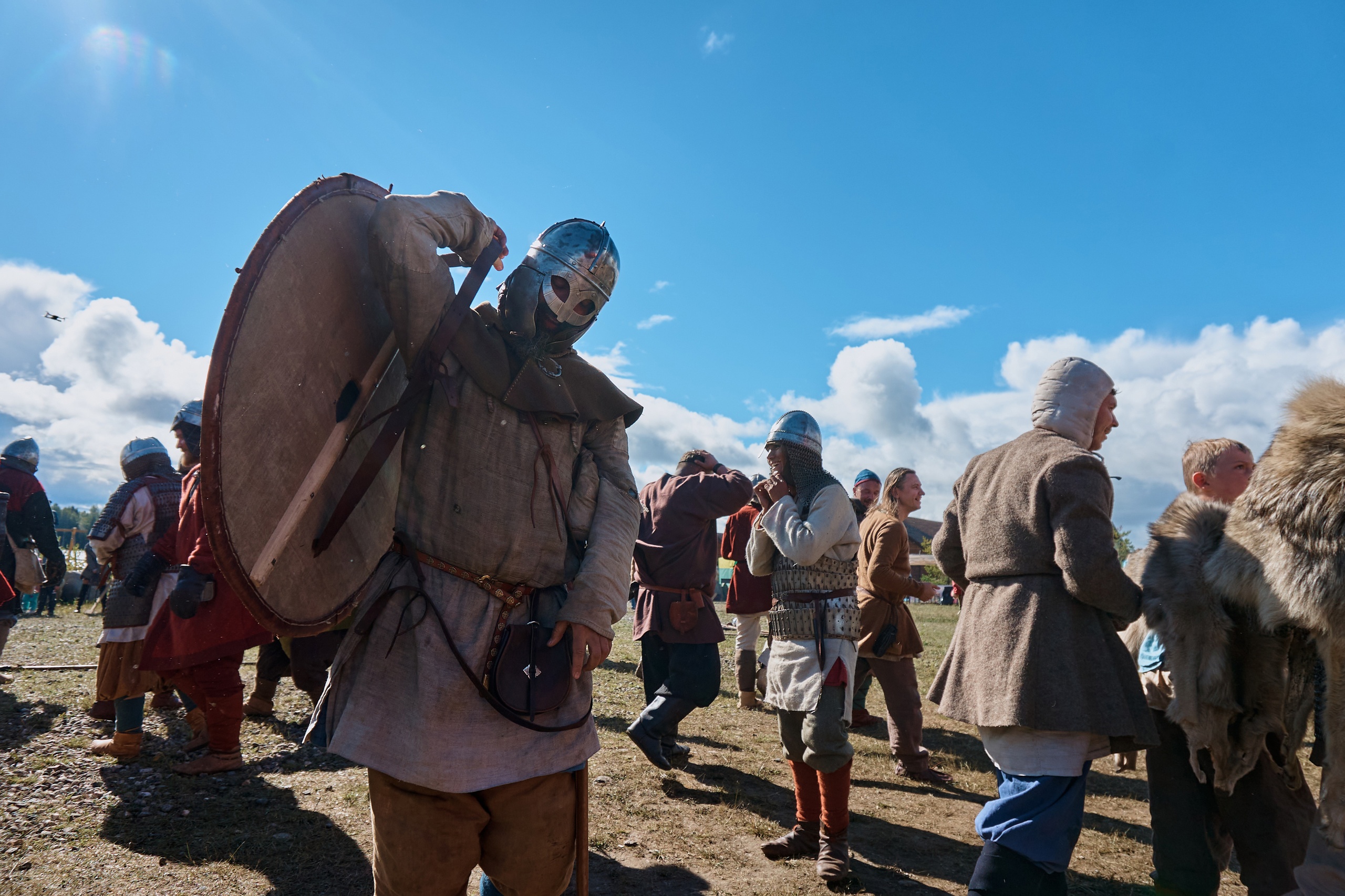 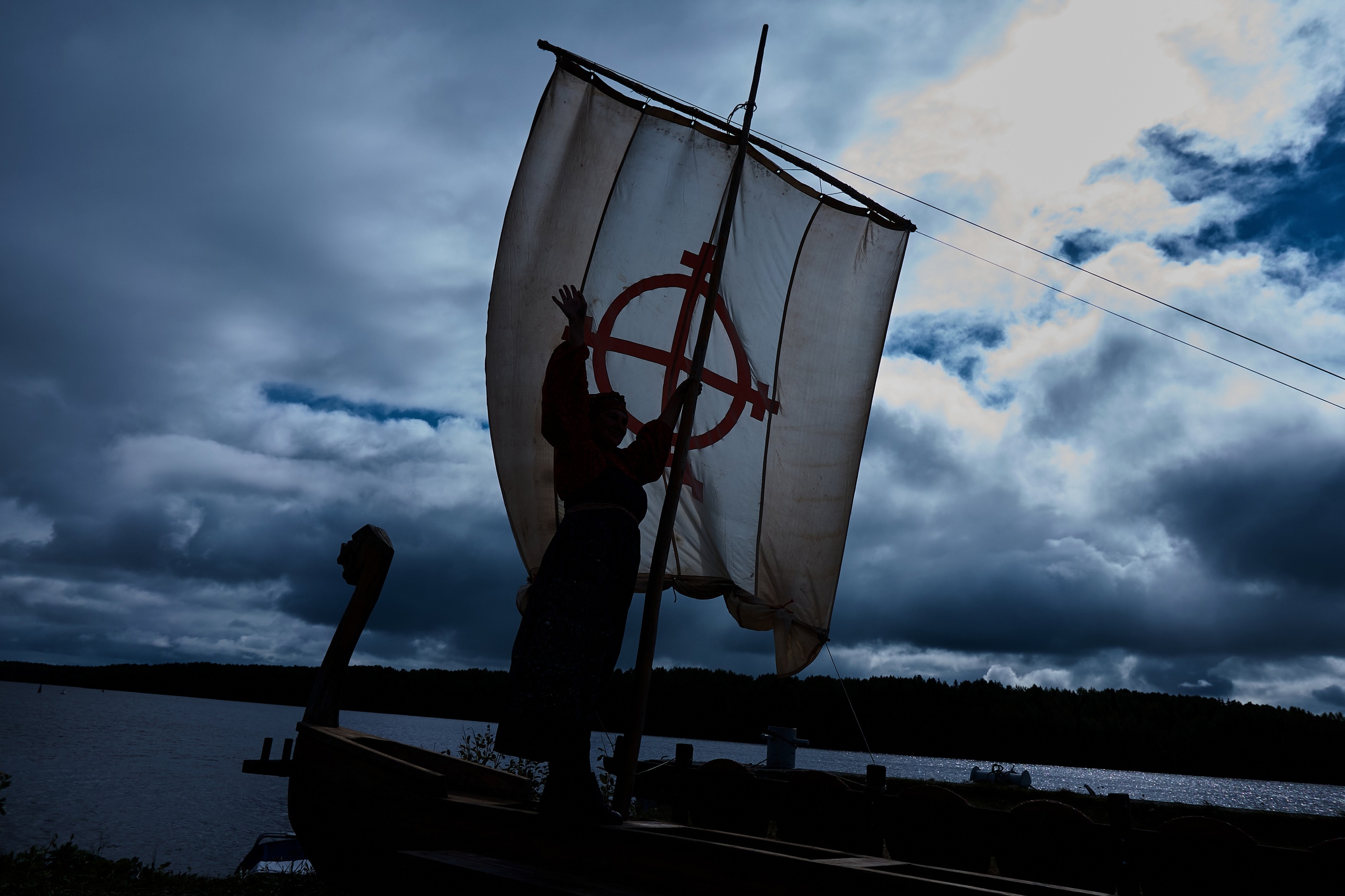 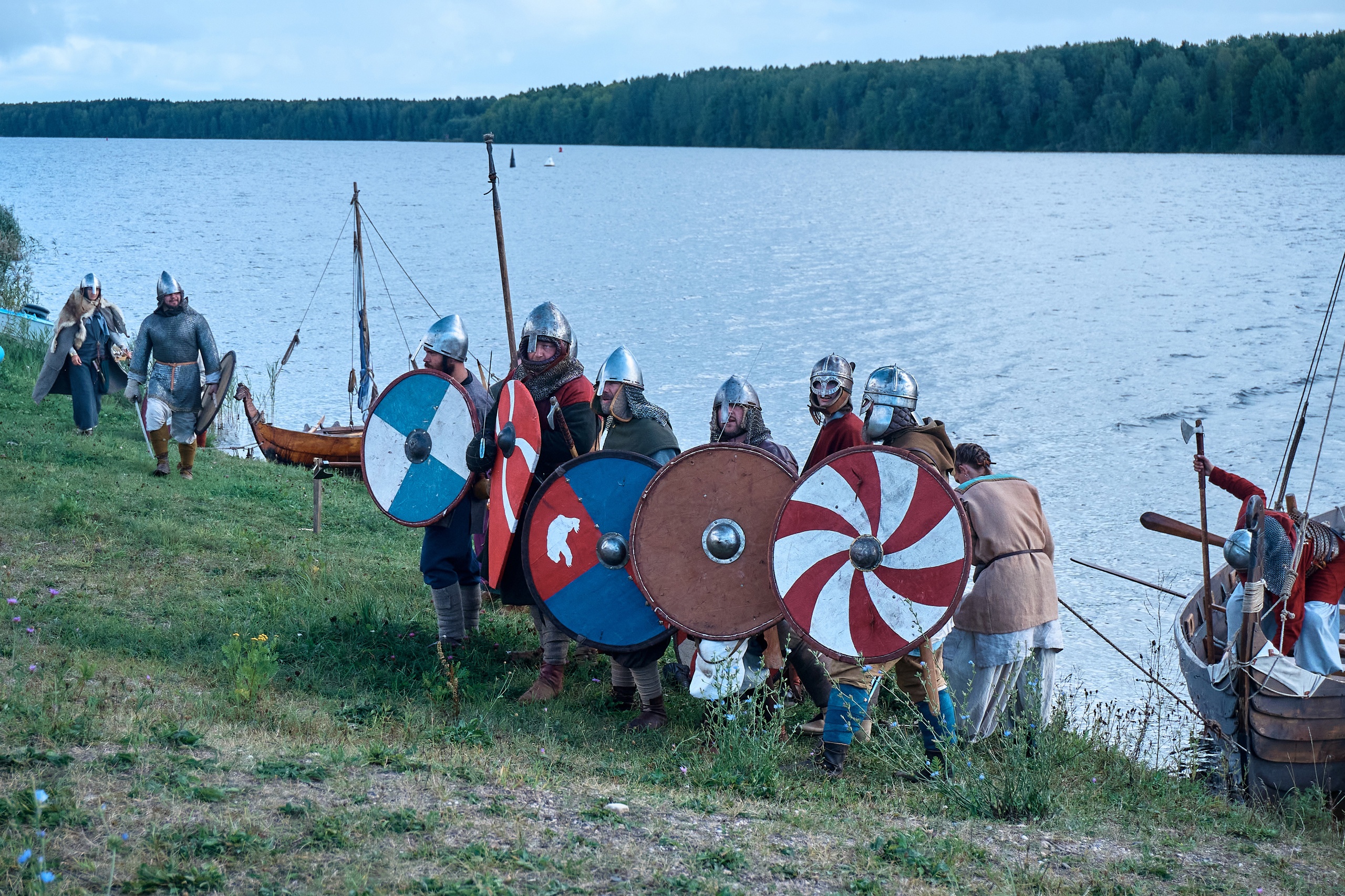 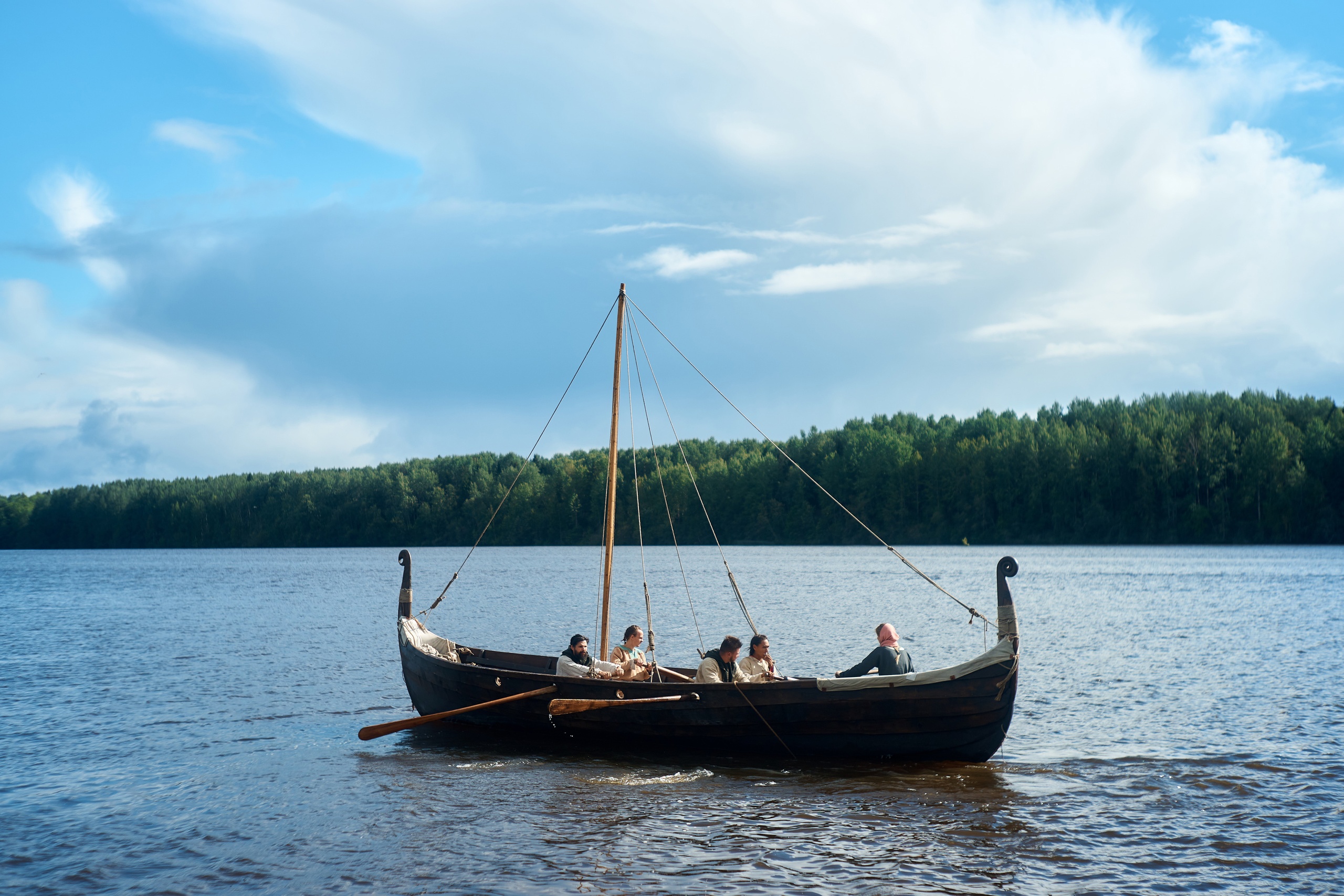 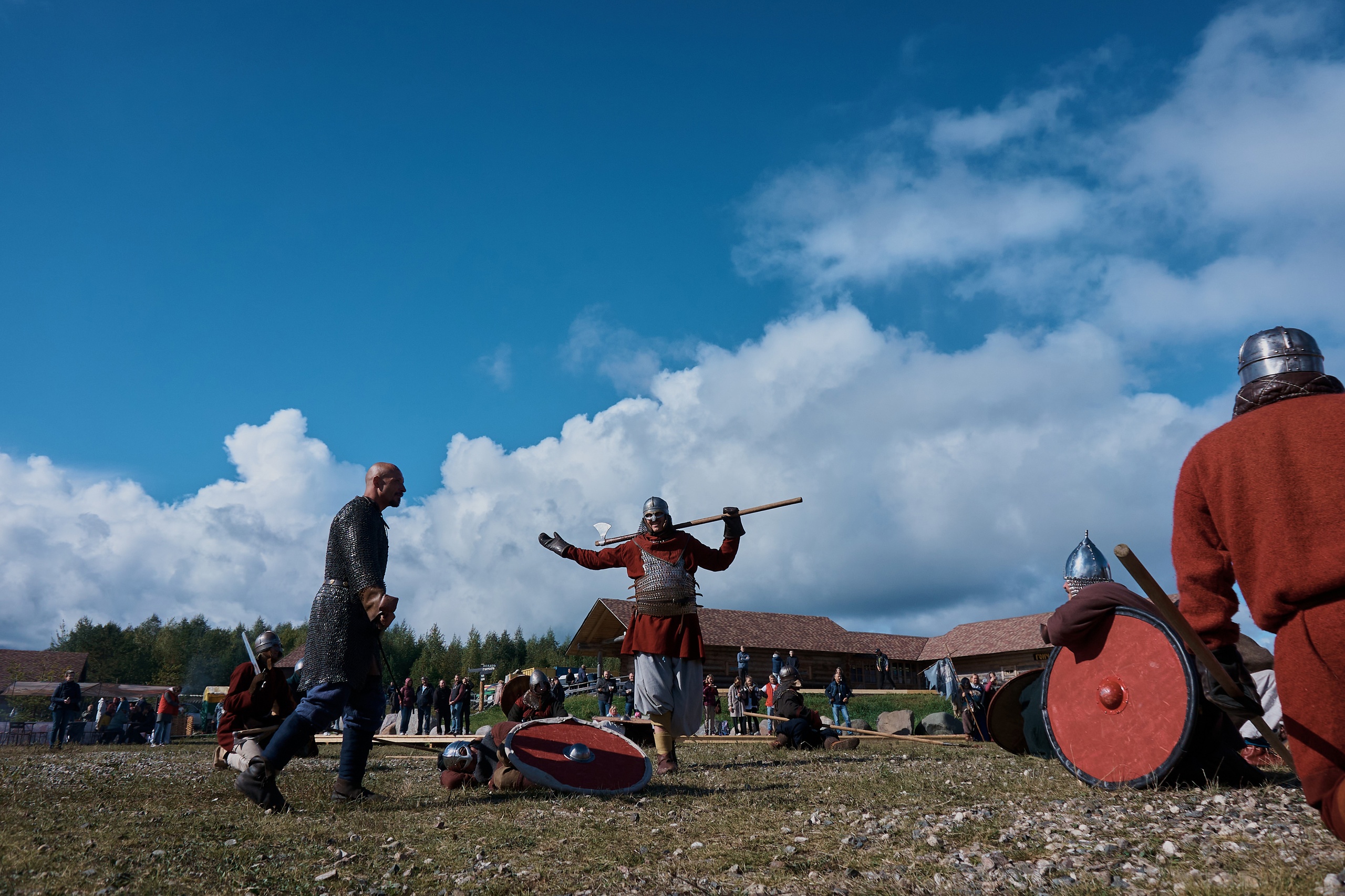 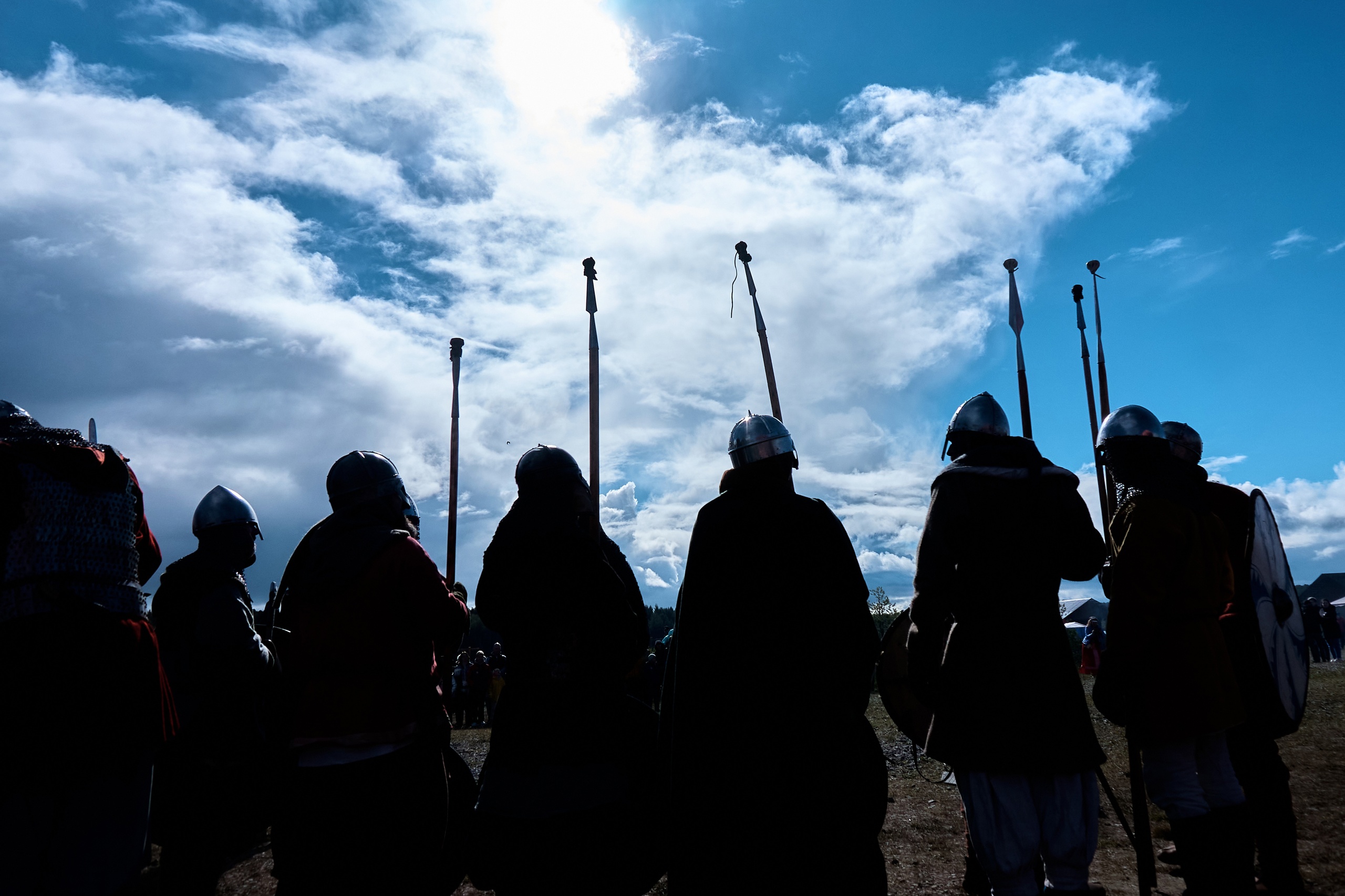