Polaroid instant cameras were intended for the widest range of users, simplicity and ease of operation made it possible to take pictures without being a photographer and without knowledge in the field of photography. A special advantage was that there was no need for laboratory processing of the film, as well as printing in a photo lab. It was enough just to press the button and get an instant colorful photo.

POLAROID IMPULSE SE was the entry level 600 model. With a simple single element fixed focus lens. Image quality won't necessarily be bad, but it won't have the sharpness or shallow depth of field that you get with an autofocus model. In addition, you will not be able to photograph an object closer than 1 meta from the camera without blur.

In fact, there are no features to speak of. It has a flash that fires with every shot and an exposure compensation slider (just like every other 600). Oddly enough, Polaroid had an Impulse SE with autofocus, self-timer and remote trigger capability, but they also rebranded the basic fixed-focus black Impulse of the same name with an SE postscript.

So, in general, this is a rather mediocre camera, but it is quite suitable for general photography.

In fact, it has a rather interesting feature: the viewfinder on them is much better than on clamshells. Not only is it brighter, but it's also parallax-corrected to some degree, giving you a much more accurate idea of ​​what you're shooting, even if it's not an SLR. 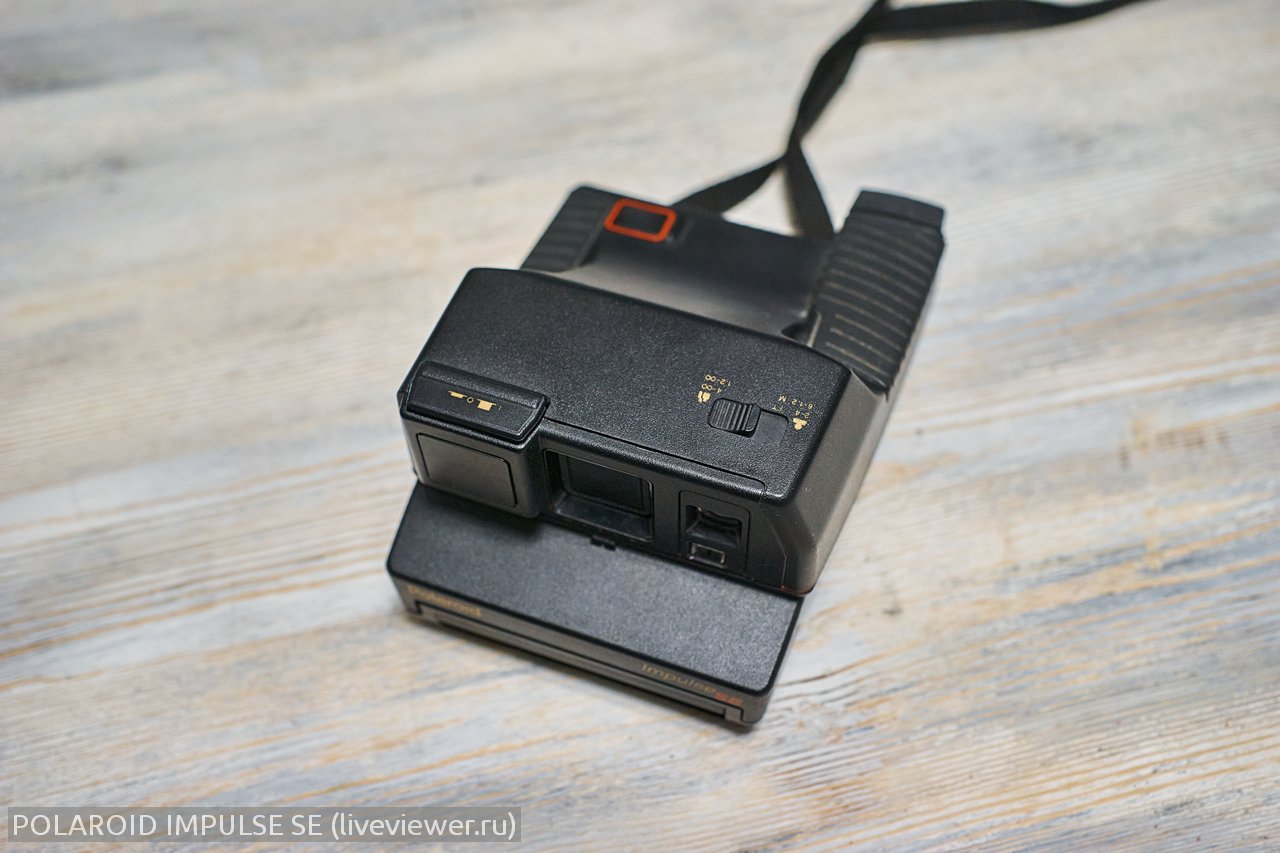 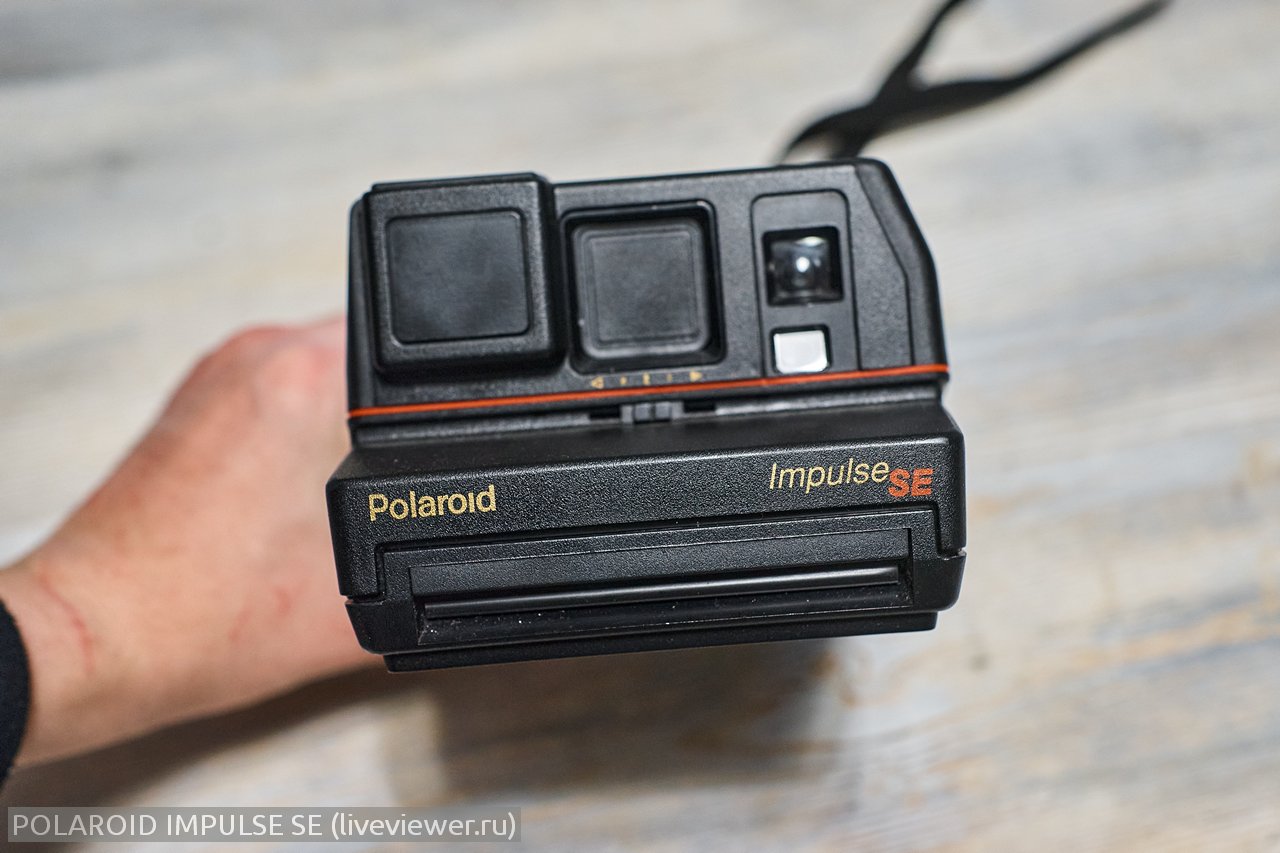 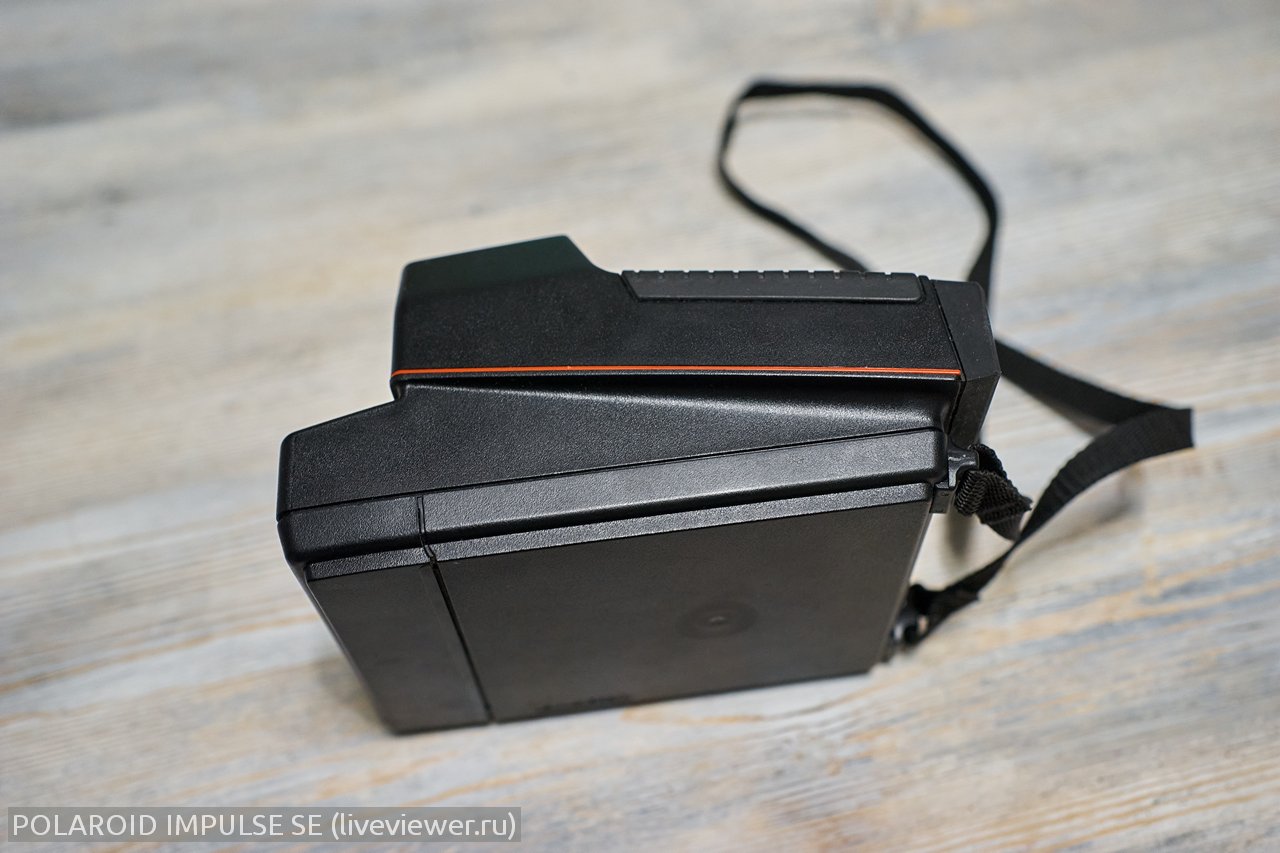 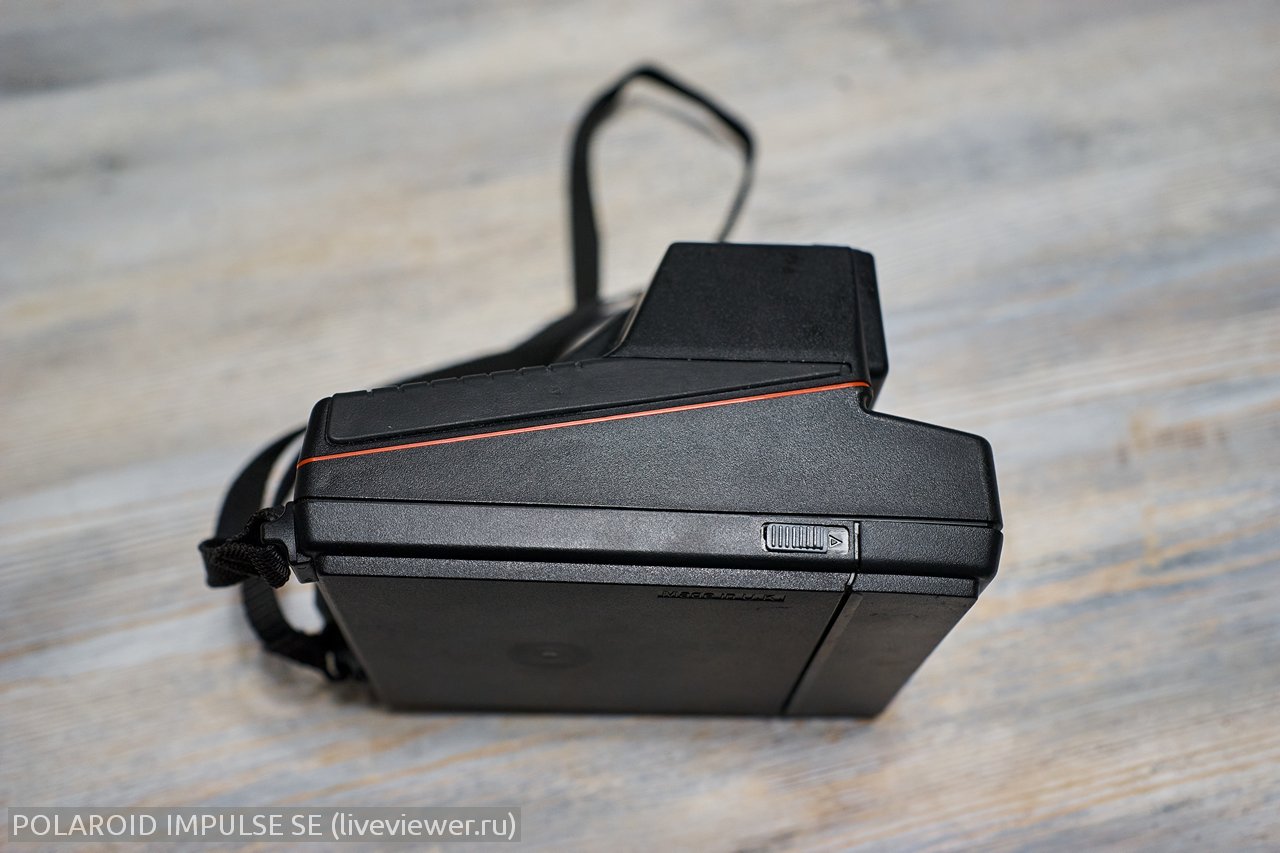 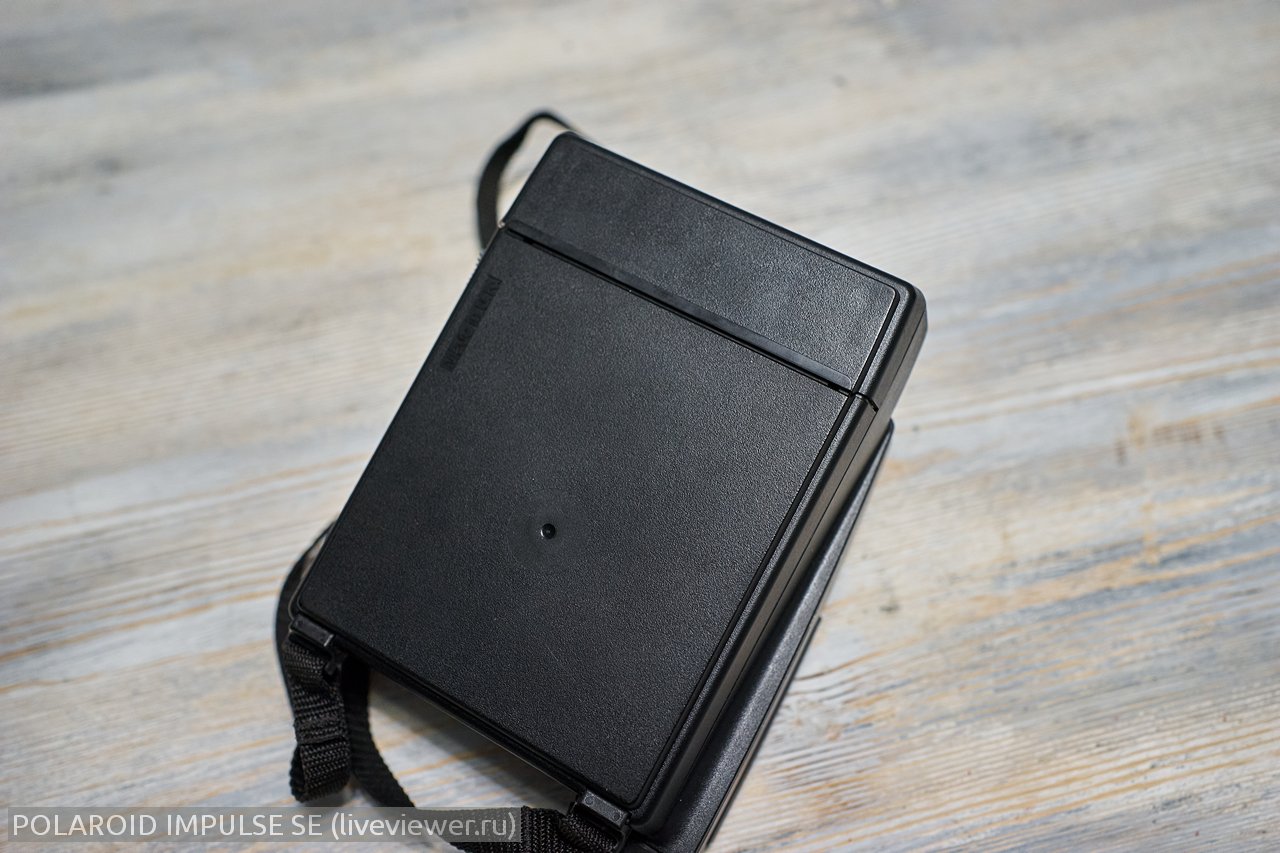 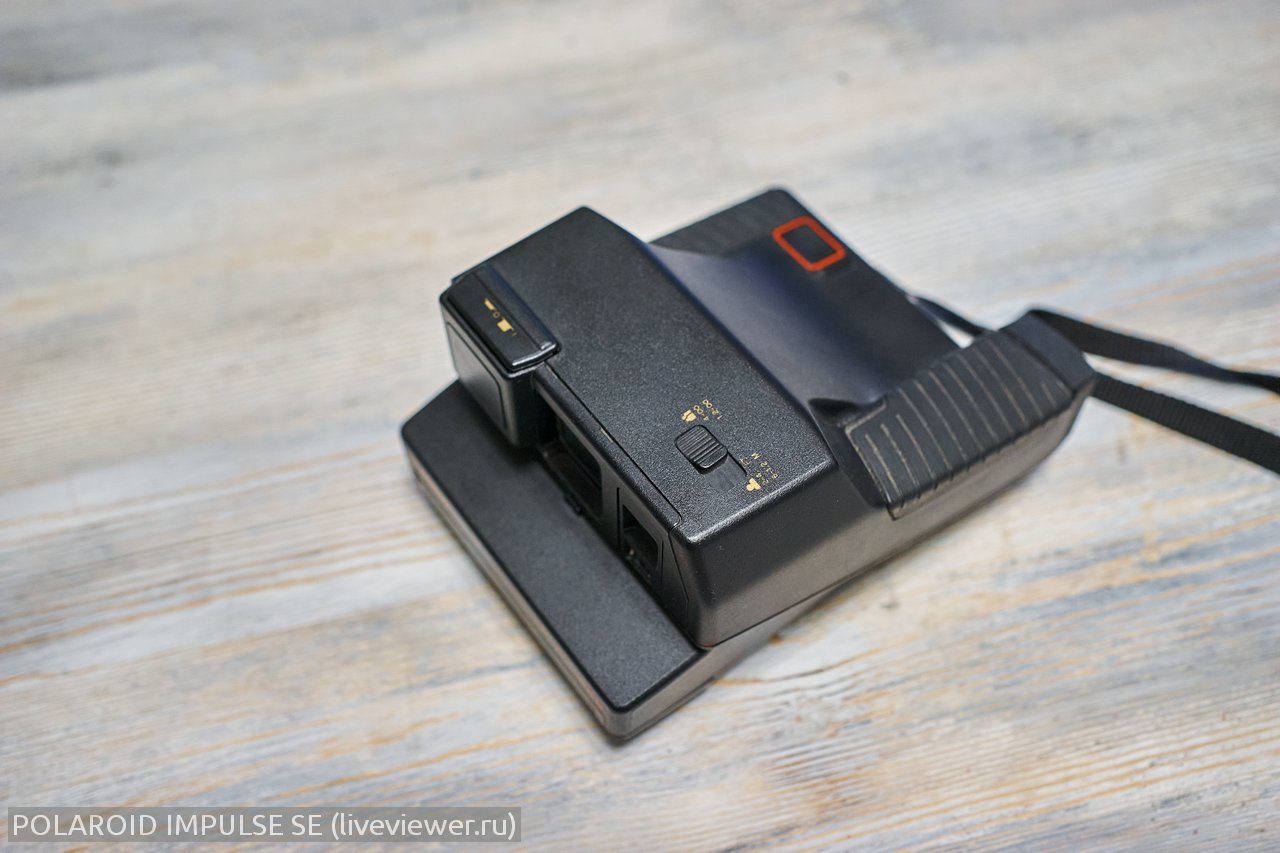