The Zenit-18 camera was developed on the basis of the Zenit-19 semi-automatic camera. Produced at KMZ from 1980 to 1986. 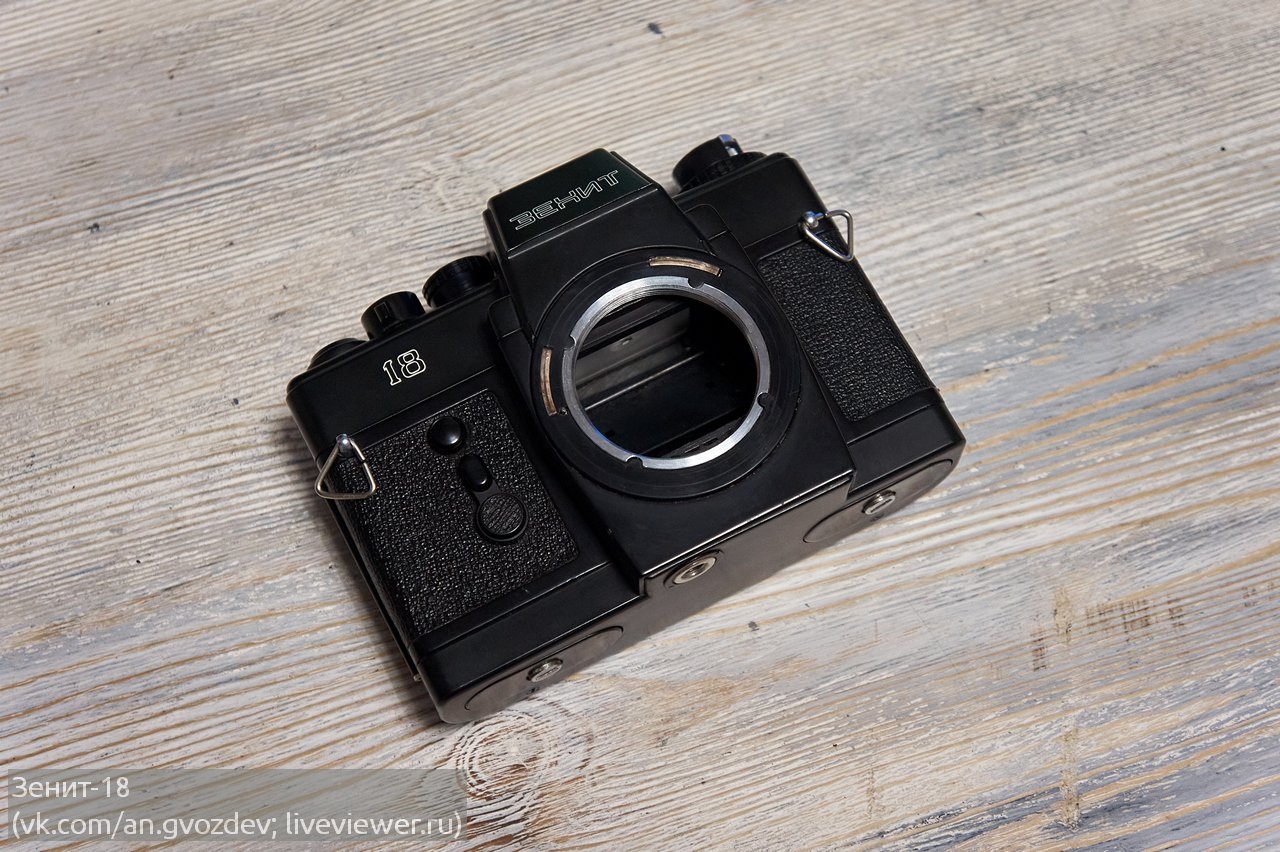 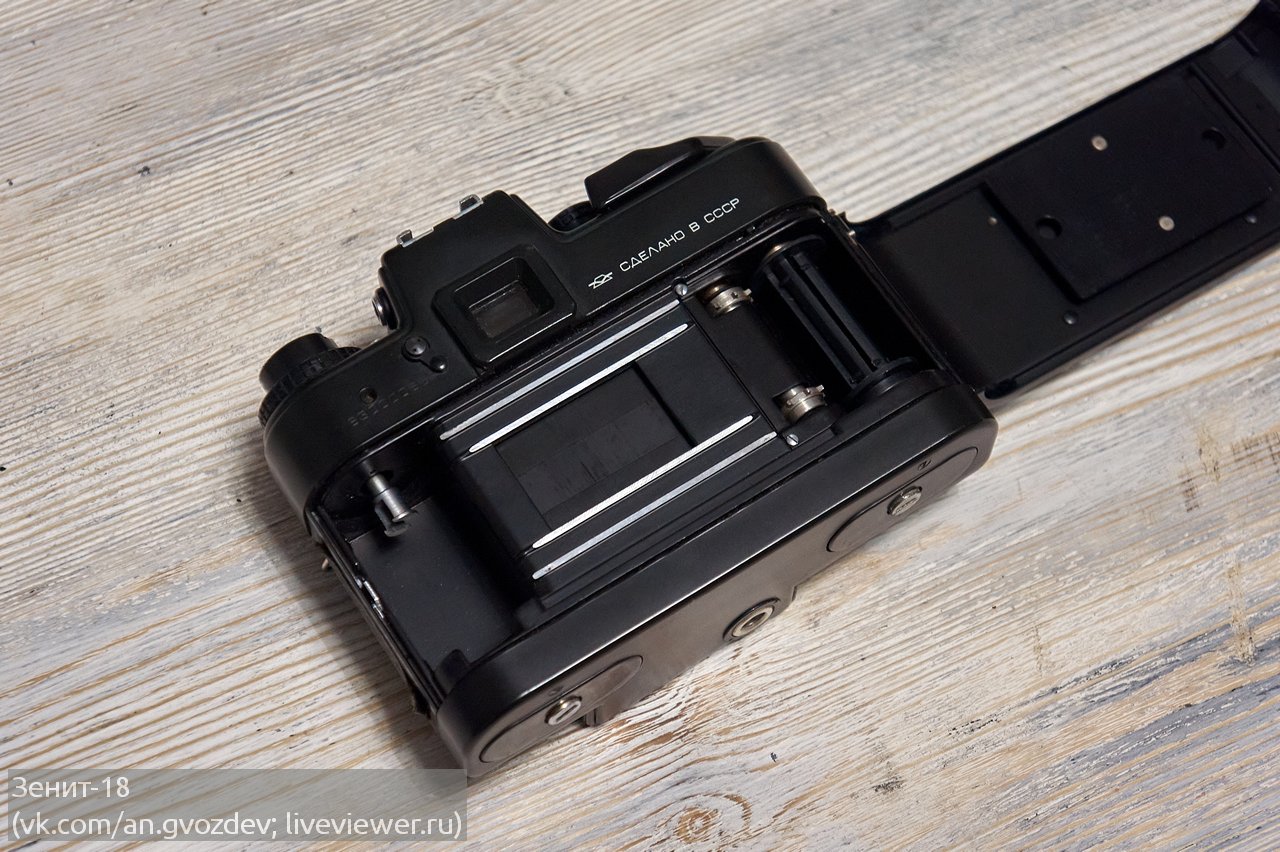 The release of Zenit-18 was discontinued due to the high price of 540 rubles (it had low demand) and the unreliability of the shutter in favor of the Zenit-Avtomat camera. 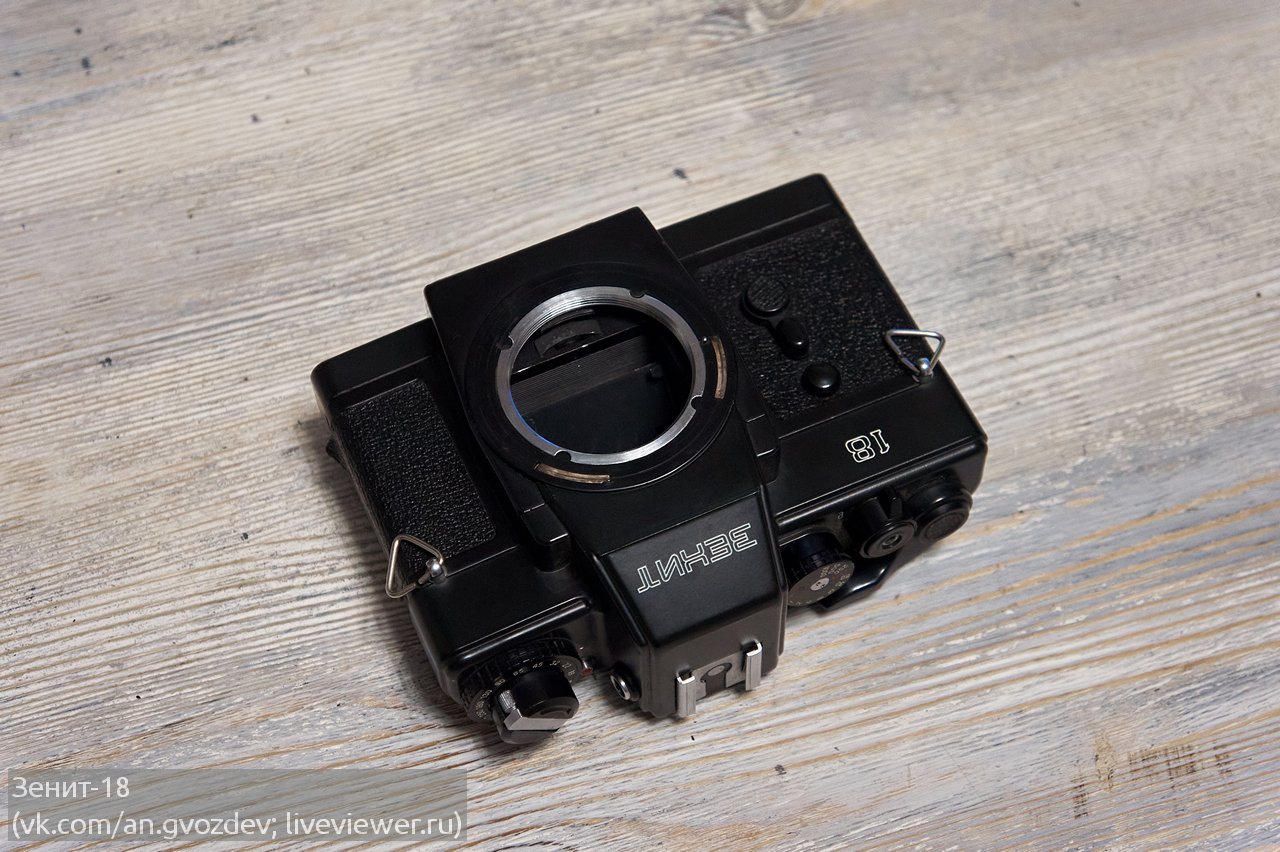 Interchangeable lenses with electrical transmission of aperture values ​​were not mass-produced. 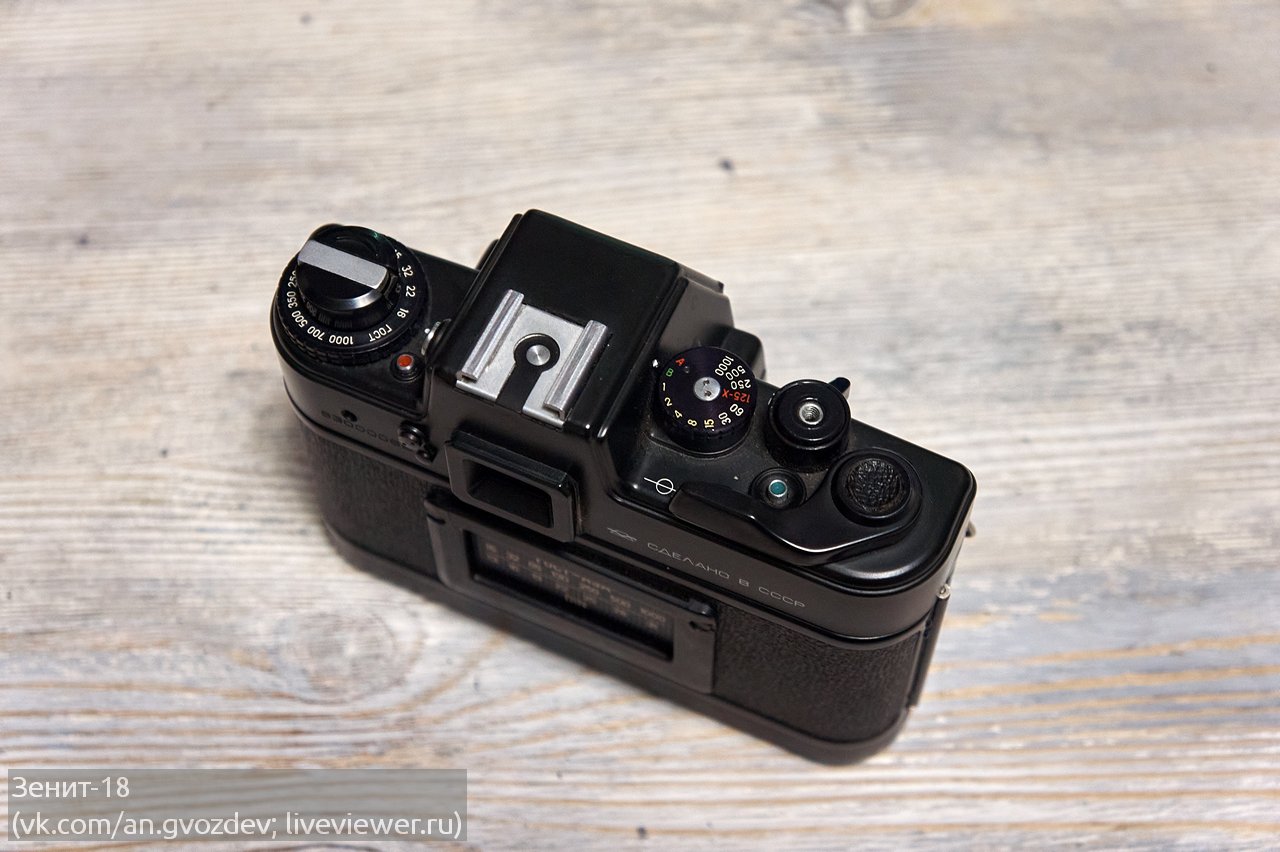 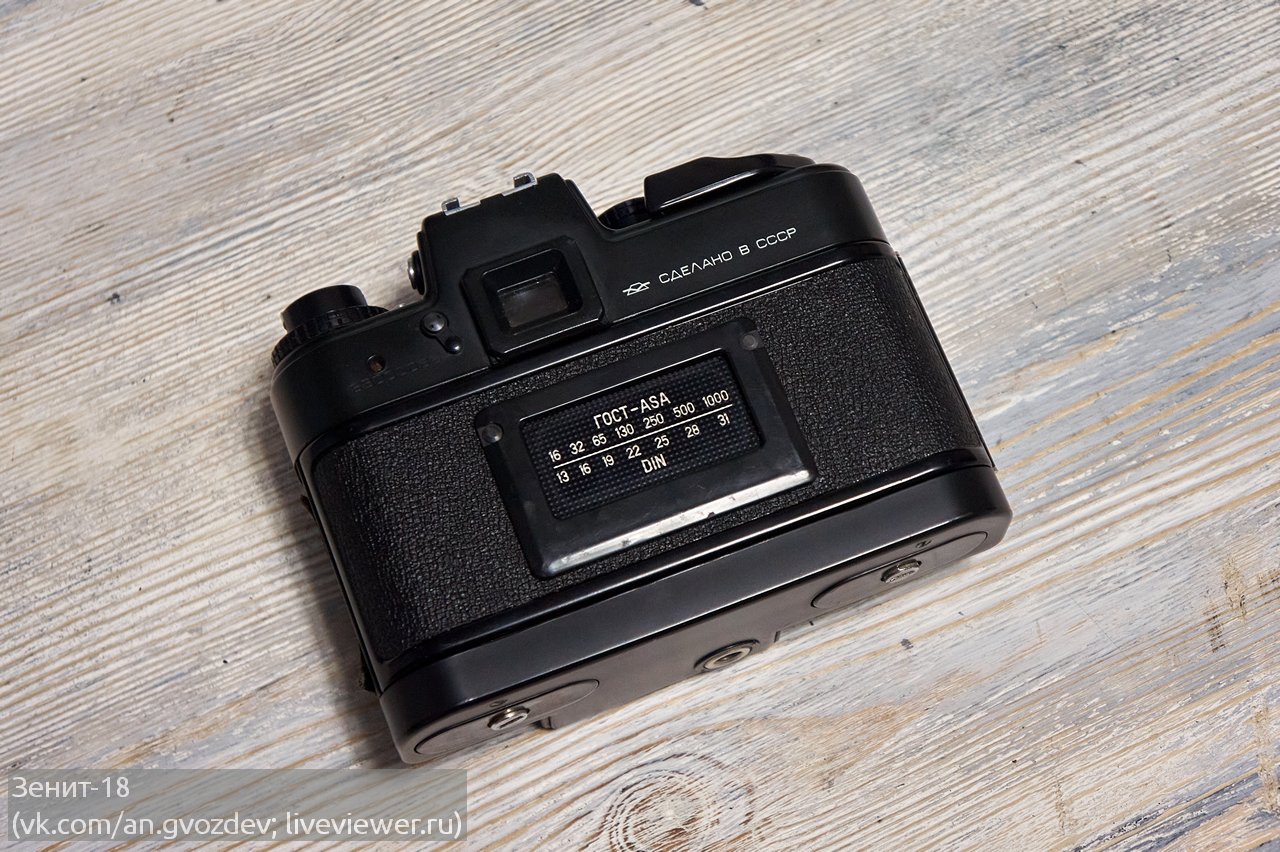 Non-serial samples (prototypes) are known as Zenit-Electro, Zenit-20. There was a project to produce an automatic camera "Zenith-18" based on the camera "Zenith-16". Developed by "Zenith-21" ("Zenith-18" with lens mount "K bayonet"), not mass-produced.