"Zarya" is a fairly simple camera, which was produced by the FED plant in Kharkov from 1959 to 1961. It is very interesting that the Zarya is one of the few Soviet cameras that do not have a rangefinder or reflex device, but have the ability to change lenses.

In fact, the Zarya camera is a simplified version of the FED 2. The simplification was achieved by removing the rangefinder from the camera. How expensive the rangefinder was and whether production was significantly cheaper without it is a mystery. 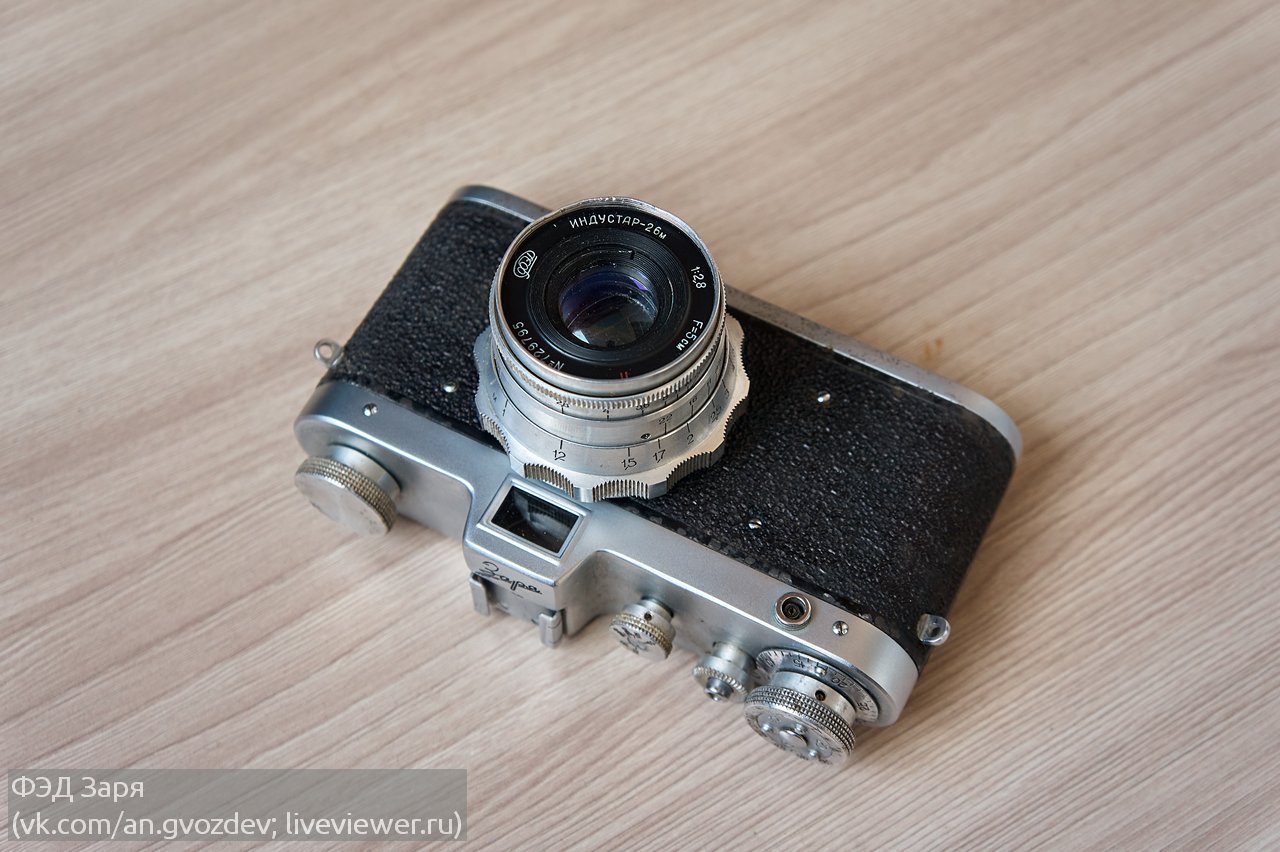 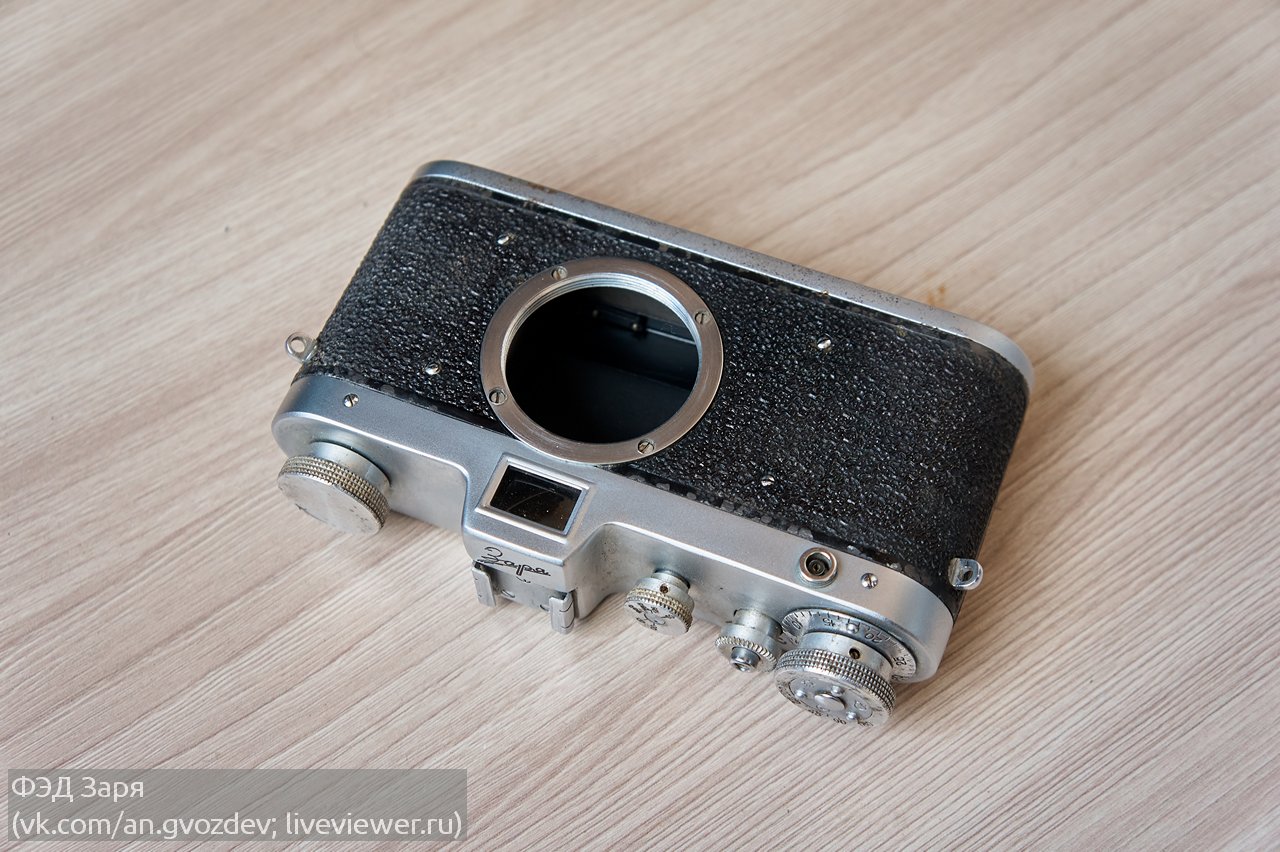 The lens gives a sharp image and good contrast. Of course, one must understand that this sharpness will be normal for that time, and that the quality depends on the particular instance. You can find both an ideal lens that meets the highest international standards of that time, and a terrible copy that gives a very bad and blurry image. Just old age is not joy. Many lenses of that time are over 60 years old today. 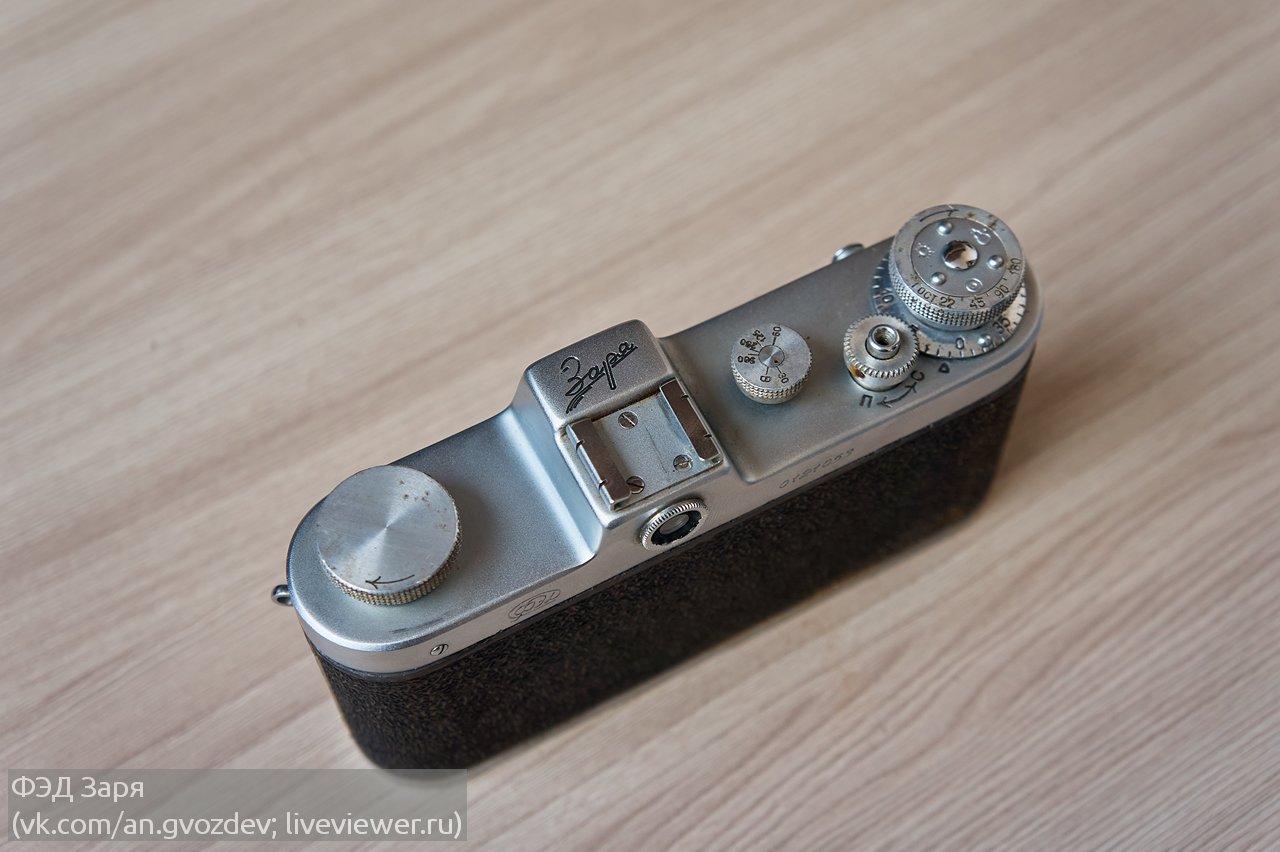 The camera was equipped with exactly the same shutter as in the FED, and has shutter speeds of 1/500, 1/250, 1/125, 1/50, 1/25 and V. Not a very large set of shutter speeds, but quite enough for more or less comfortable photography. Like the FED 2, the Zarya chamber is made of metal and sheathed with volcanic stone. This design is inherited from the Leica cameras of which the first FED cameras were copies. 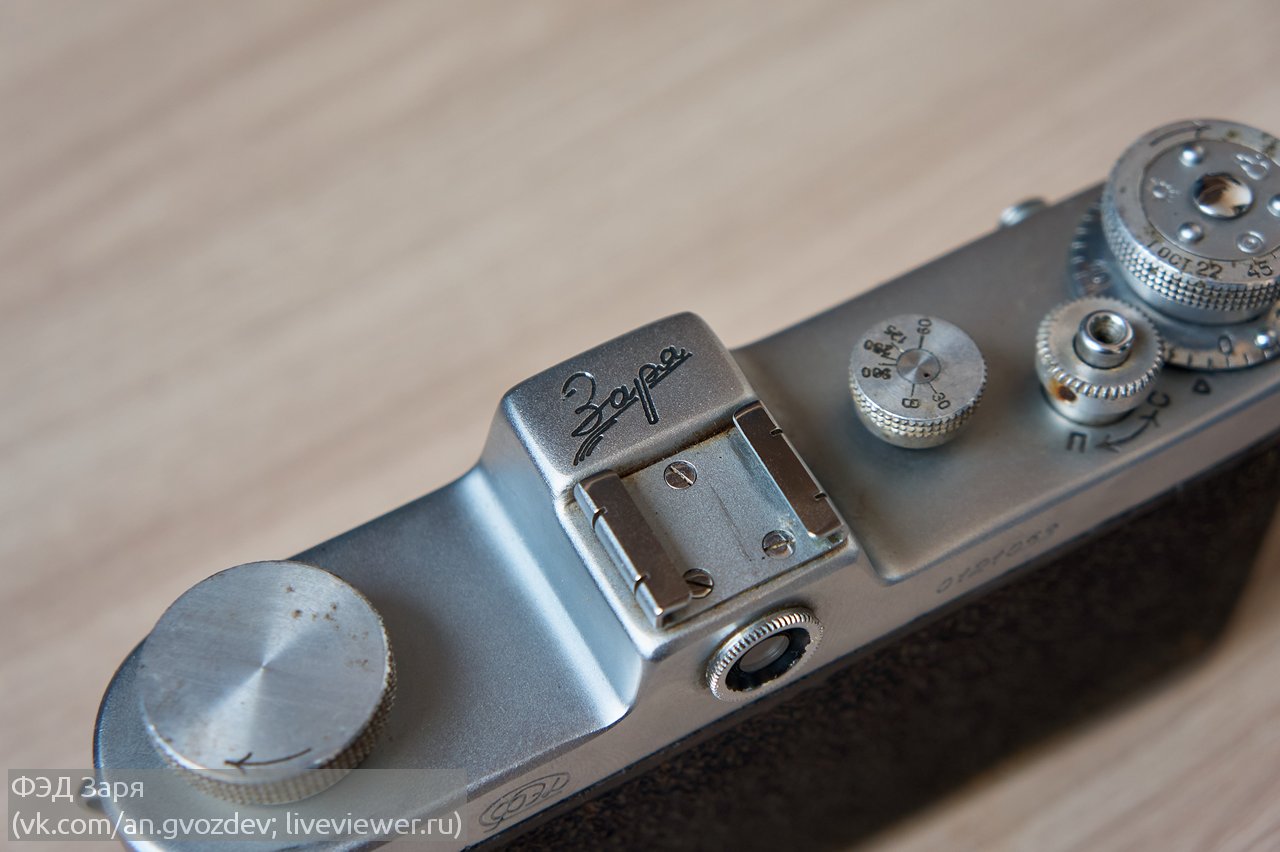 The camera does not have a reflex or rangefinder mechanism, so focusing is done according to the distance scale on the lens. But to simplify the task, you can use a third-party rangefinder, fixing it on a cold shoe above the viewfinder. 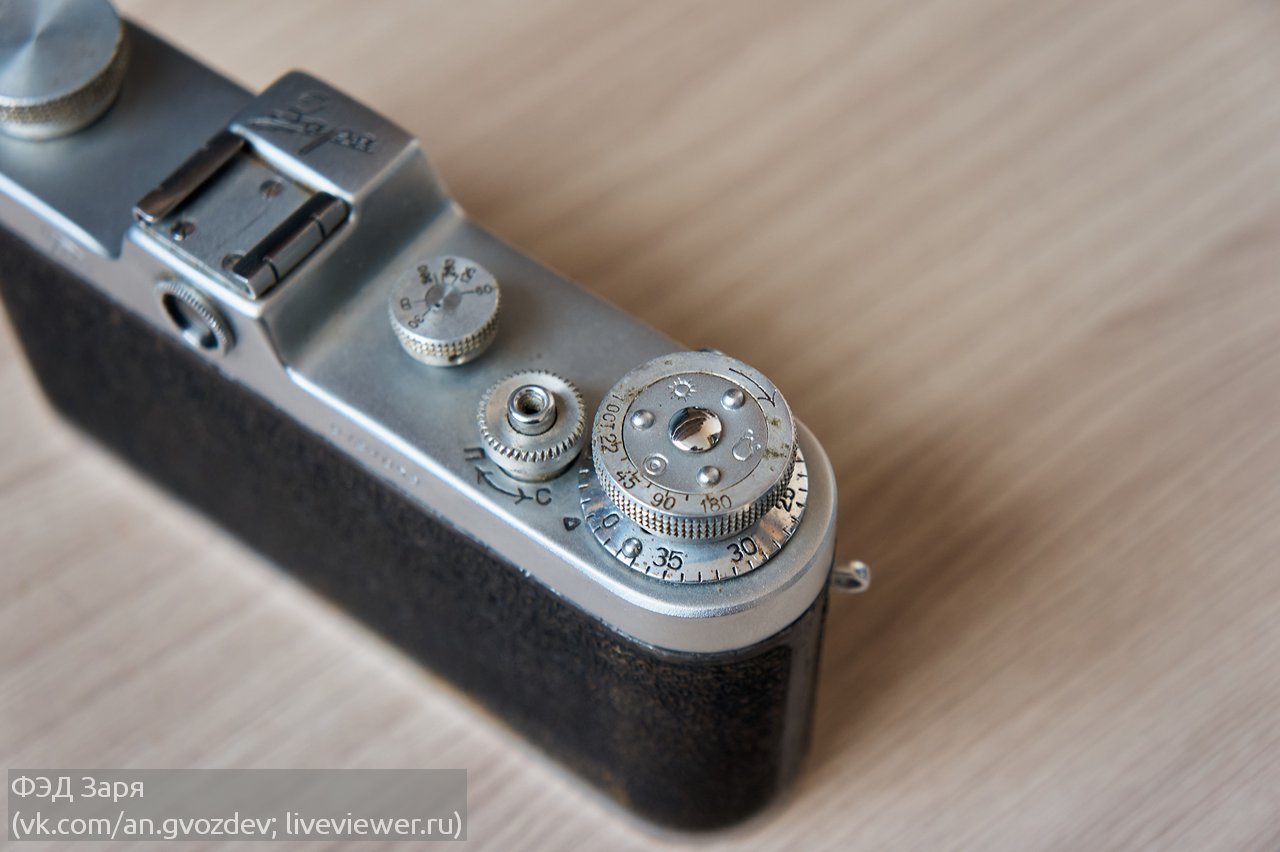 The cocking and film feed knob is very comfortable and is clearly inspired by Kyiv rangefinder cameras. The shutter release button is threaded for the shutter cable, making it much easier to take pictures in the dark. 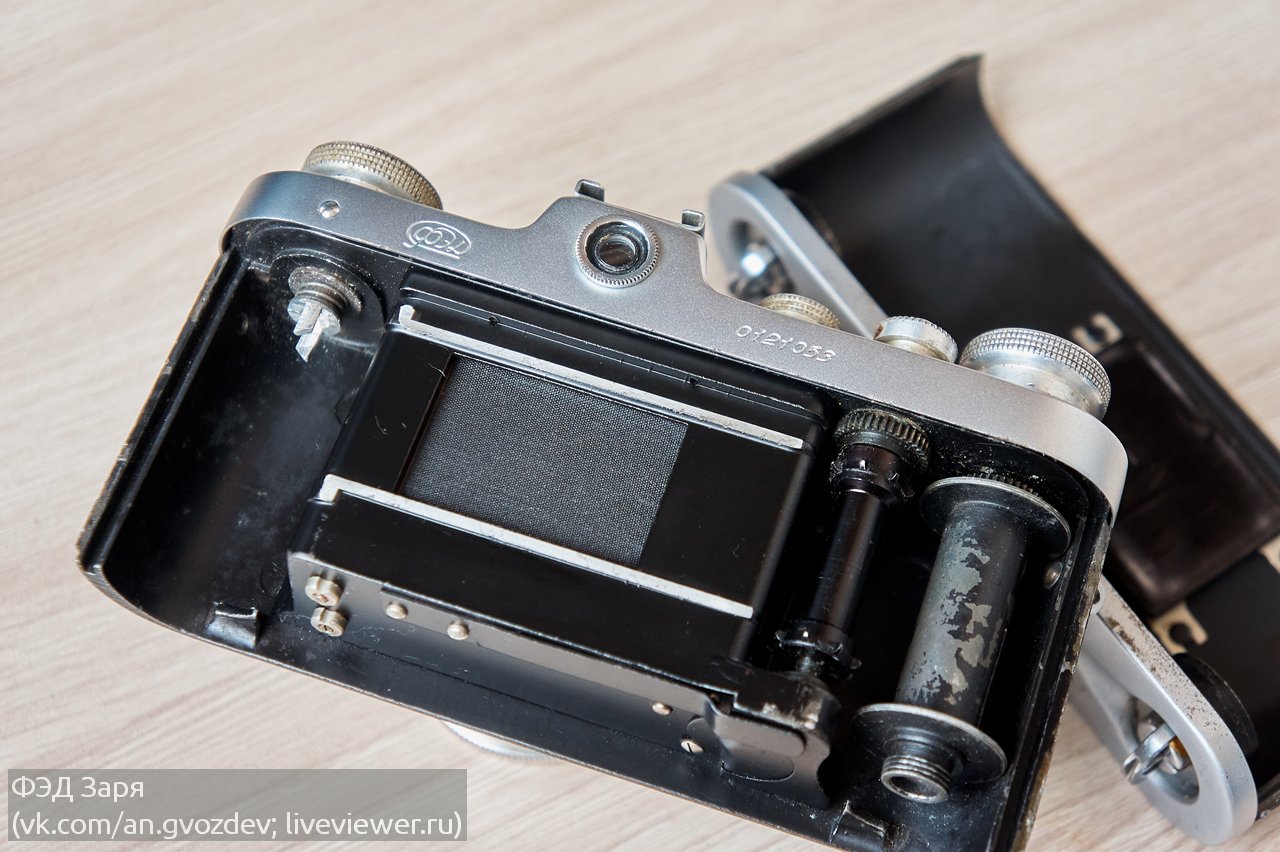 This is a very interesting and stylish camera, which is an unusual monument of the Soviet photographic industry. 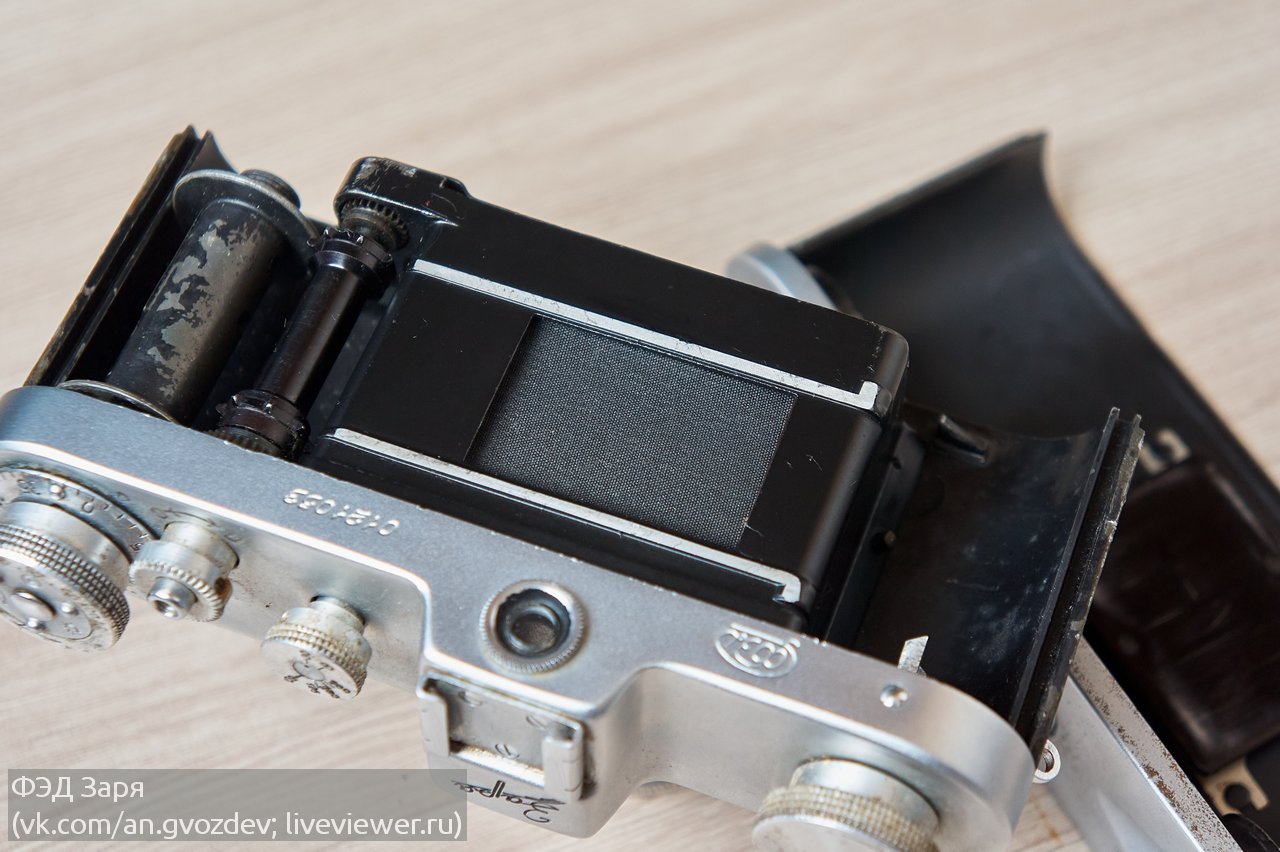 In addition to Industar lenses, you can put an even better lens on the camera, for example Jupiter 8 2/50, which is one of the best Soviet lenses. This lens allows you to take amazing pictures with a very beautiful vintage effect. 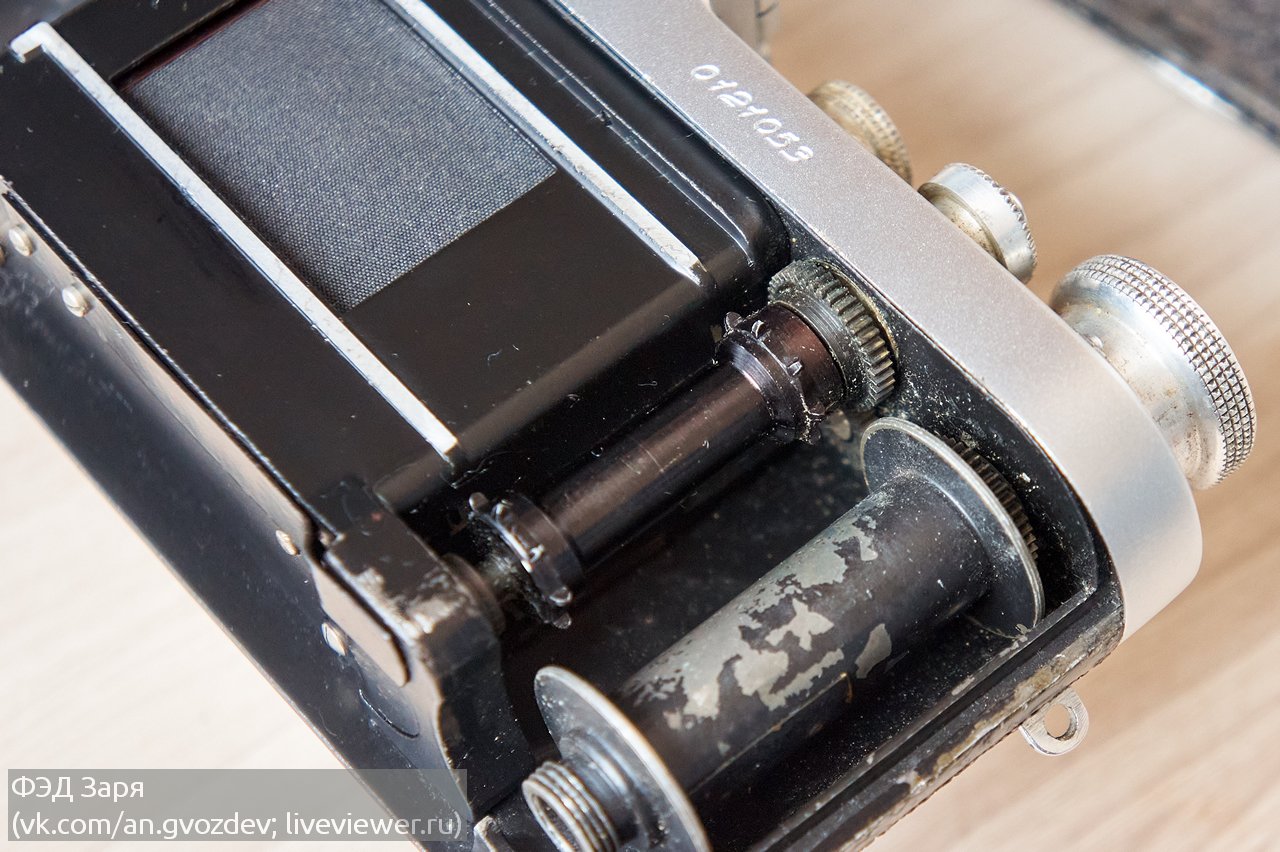 Depending on the lens on the camera, the photos will depend on it. Since it is most likely to meet the Zarya FED with I-61 and Jupiter-8 lenses, I will suggest looking at the photos in their reviews.