Cameras "FED-10" and "FED-11" ("FED-Atlas") - the first Soviet rangefinder cameras with semi-automatic exposure setting. The FED-11 camera (FED-Atlas) differed from the FED-10 camera in the design of the exposure meter: its arrow appeared in the viewfinder field of view. 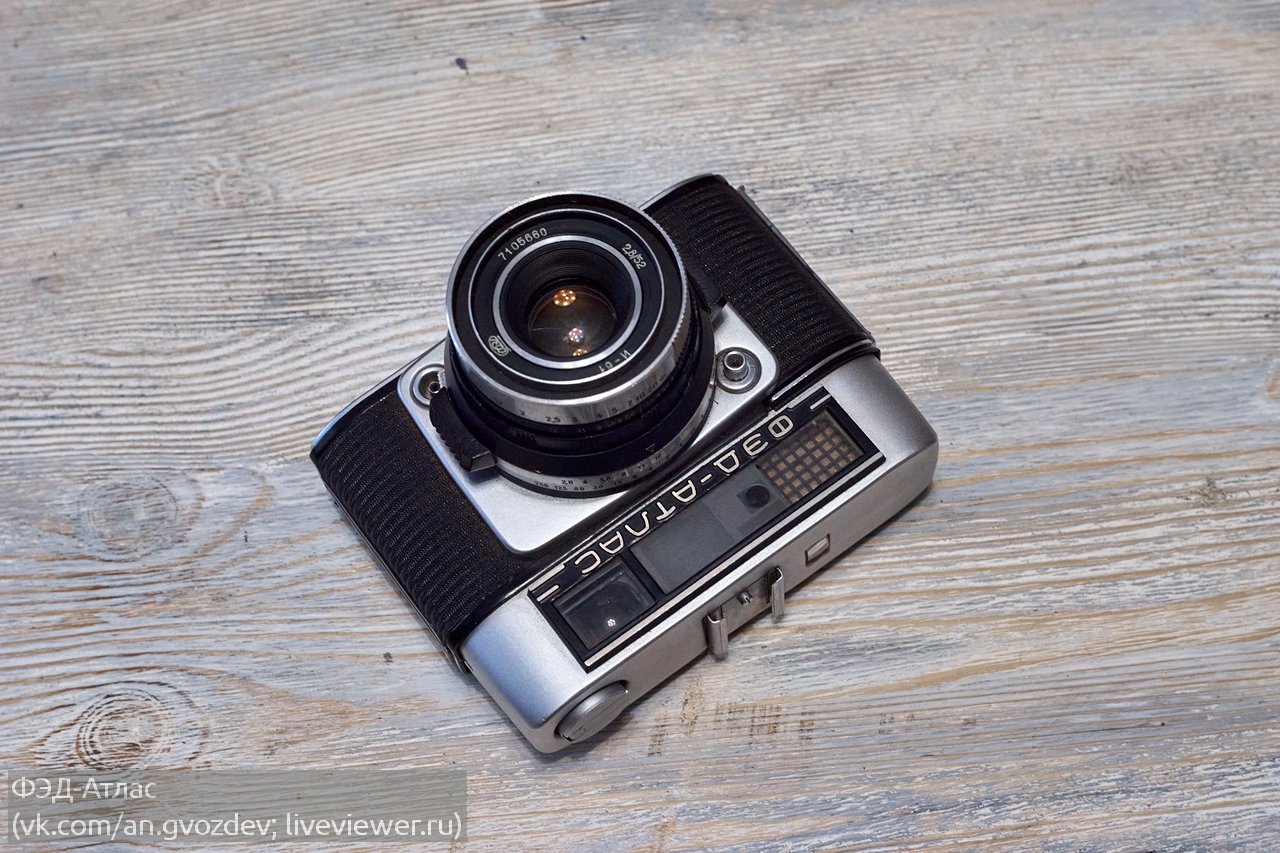 Cameras "FED-10" and "FED-Atlas" were not in demand due to their high complexity, unreliability, high price and lack of interchangeable lenses. These devices were produced in relatively small quantities and soon their production was discontinued in favor of the usual FEDs and Zeniths.