The Helios 44 lens with the "Start" mount was produced from 1958 to 1964 at the Krasnogorsk Mechanical Plant in the USSR. The lens is made in the same design as the Carl Zeiss Jena Biotar 2/58 under Exa-Exakta, with a modification for the control of the Start SLR camera. In terms of aperture and focus control method, it is similar to a similar foreign development. The body is silvery, focusing is done by rotating the focusing ring, and an “extension” of the camera shutter button is installed at the base of the lens. 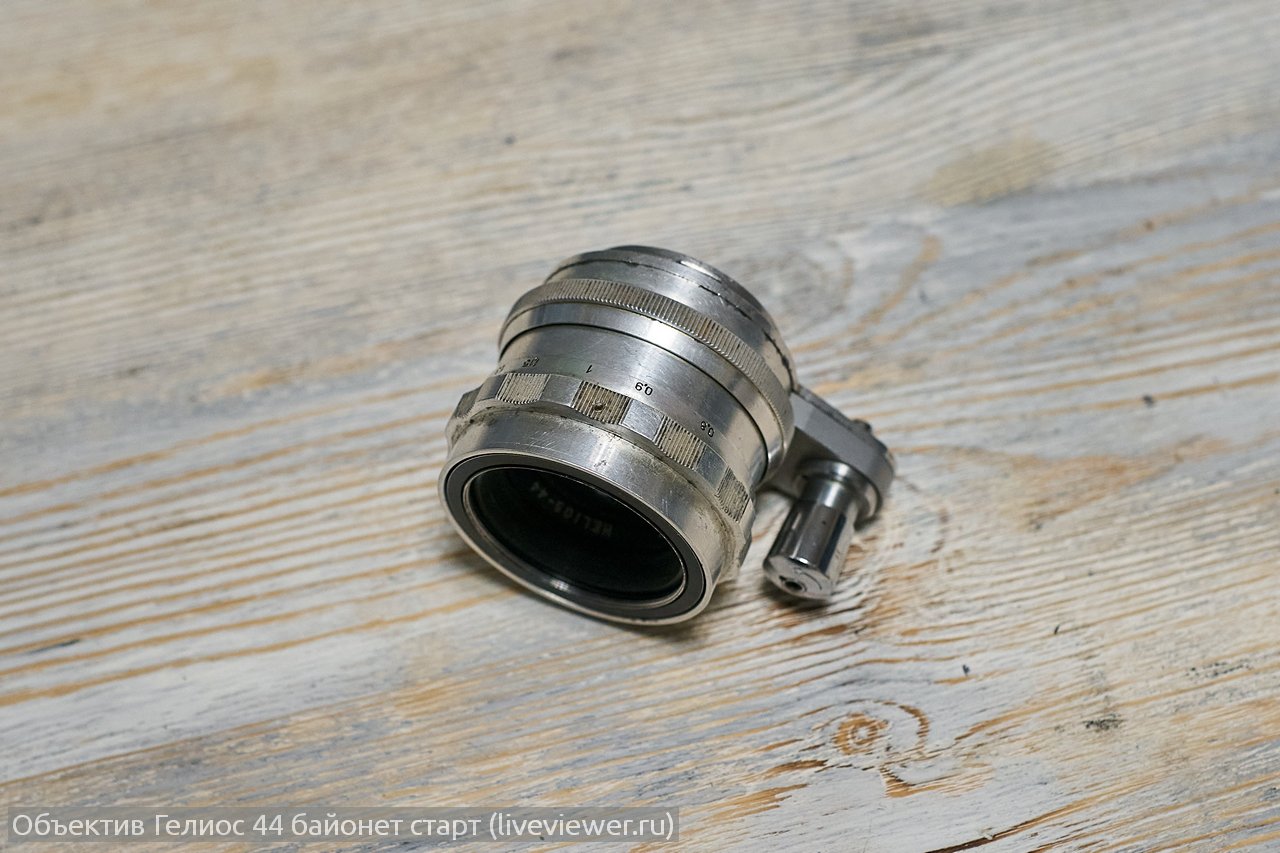 It has a smaller working distance than Helios-44, therefore, it cannot be installed on SLR cameras without cardinal turning and locksmith works. Installation on mirrorless cameras is possible if you cut out the appropriate adapter. In principle, with a mirrorless camera it is easier in the sense that you can try to gain the required distance by selecting the macro rings. Will go for shooting references. I'll try at my leisure. I would like to throw the lenses into the Helios-44M body, for example, as the simplest action to adapt to the M42, but I'm afraid it's not as simple as it seems. 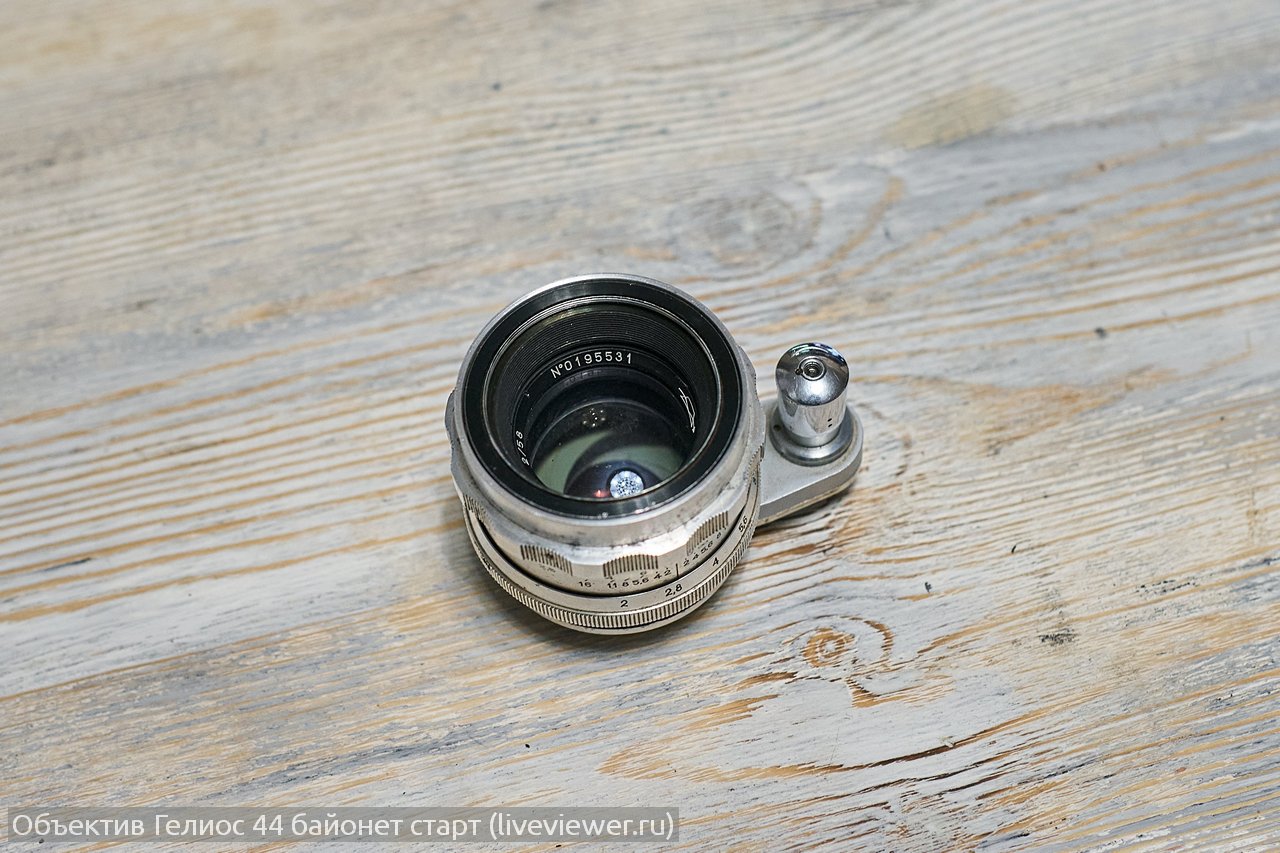 This lens is a late version, labeled Helios 44 2/58. Early versions were marked as Helios-44 1: 2 F = 5,8cm P. That is, the enlightenment was also applied. Early Soviet lenses, in principle, had a more complex design, and enlightenment / markings in the German manner. Later versions already come with a simplified design. And without the markings that indicate the presence of enlightenment. Although it is. 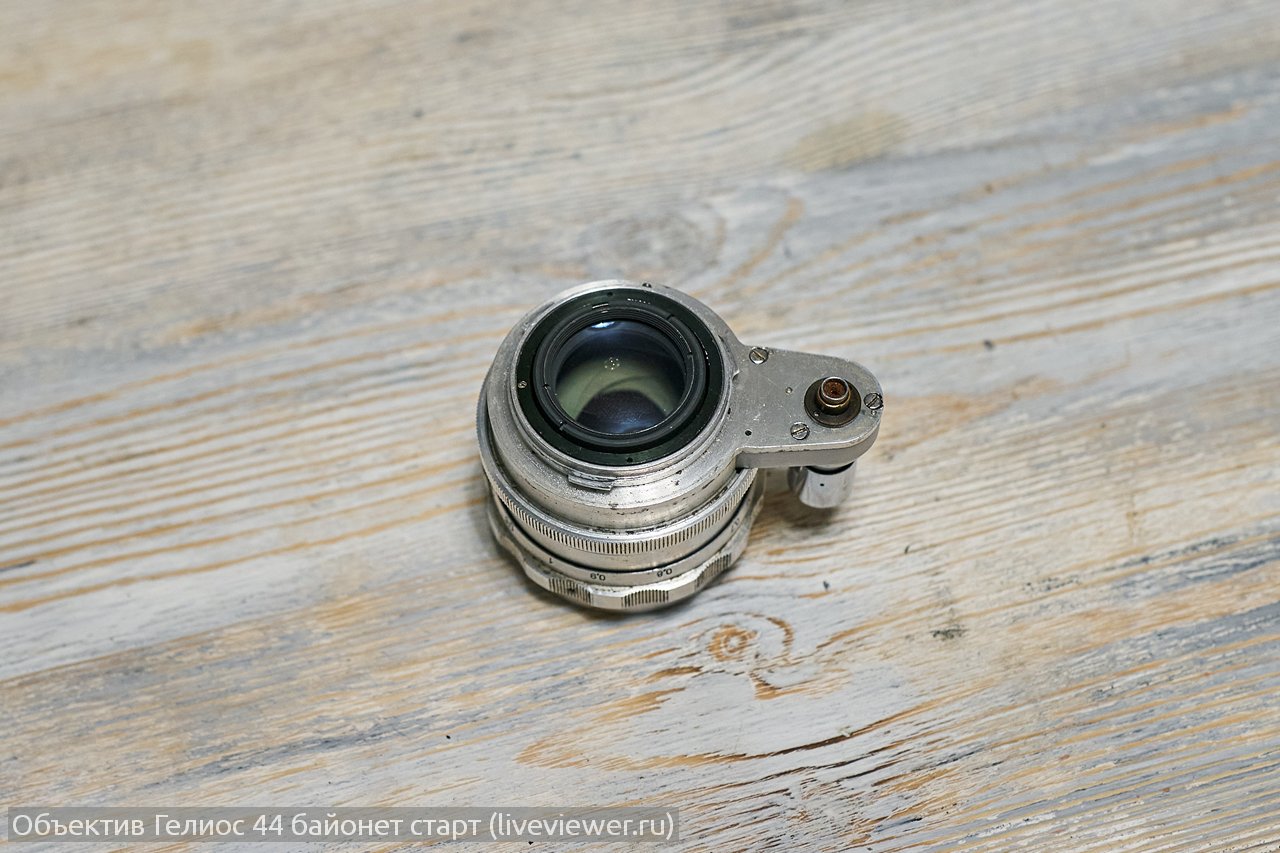 The lenses are cast in a faint blue tint. Early lenses with the letter P have a deep blue enlightenment color. That is, you look into the lens, and there you can hardly see the shutter / mirror. The petals in this version of Helios-44 are 8. In the early ones, 13 were installed.