Canon EF-s 18-55mm f / 3.5-5.6 has earned the fame of the very horse that doesn't look in the mouth for nothing. I completely agree with you if you think exactly the opposite, but I will also support the opposite. The cheapest, the very first lens that could be received "as a gift" for the camera. Only these gifts are not entirely good, since many were turned away from photography precisely because of this lens. I do not argue, with the proper skill, something can be achieved from him, of course, but the article is not about that. 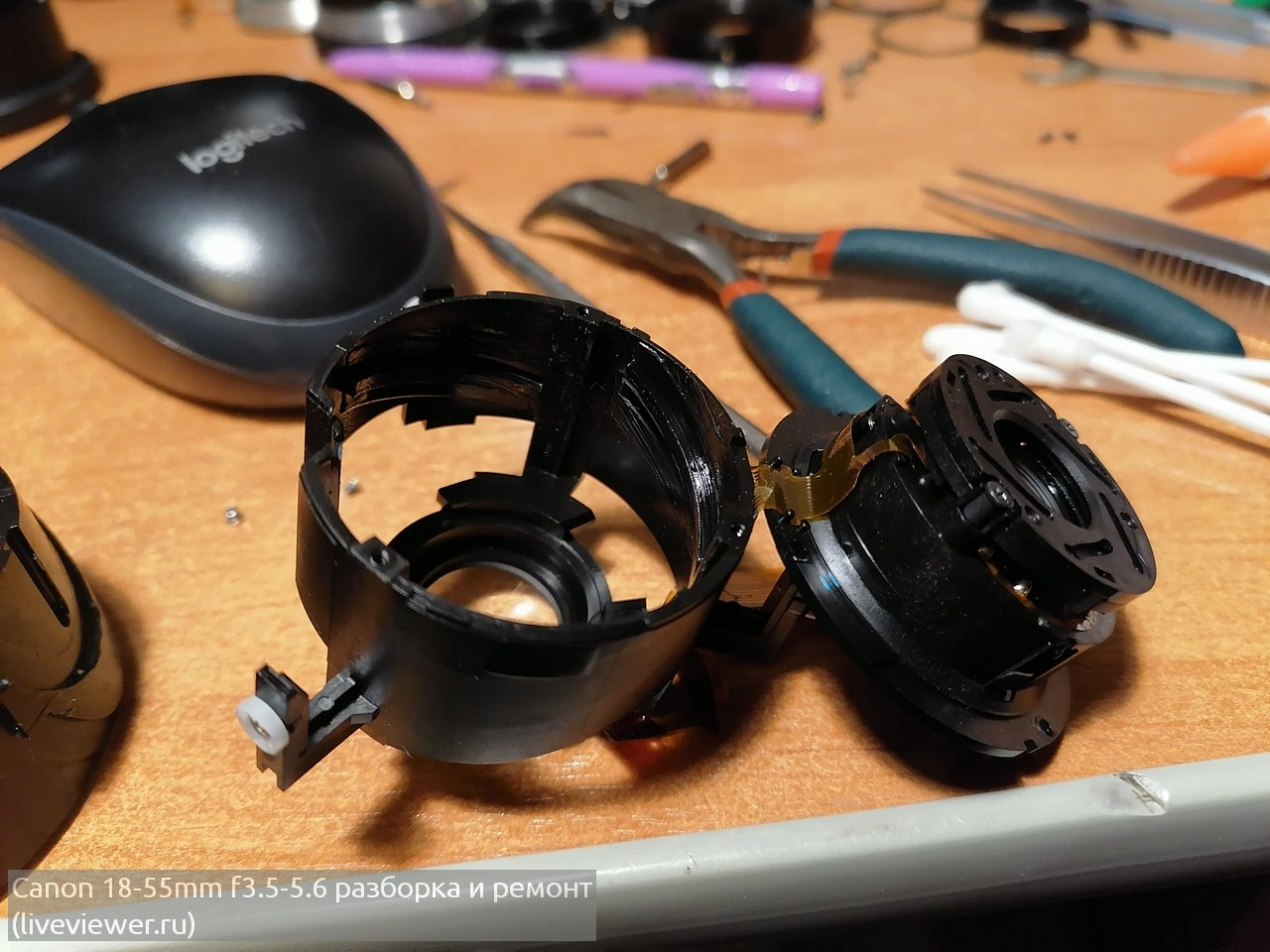 The diseases of these lenses, despite the variety of generations and modifications, are almost identical:

During the famous transition from the first version to the second, when the design of the case changed and the image quality improved, we lost: 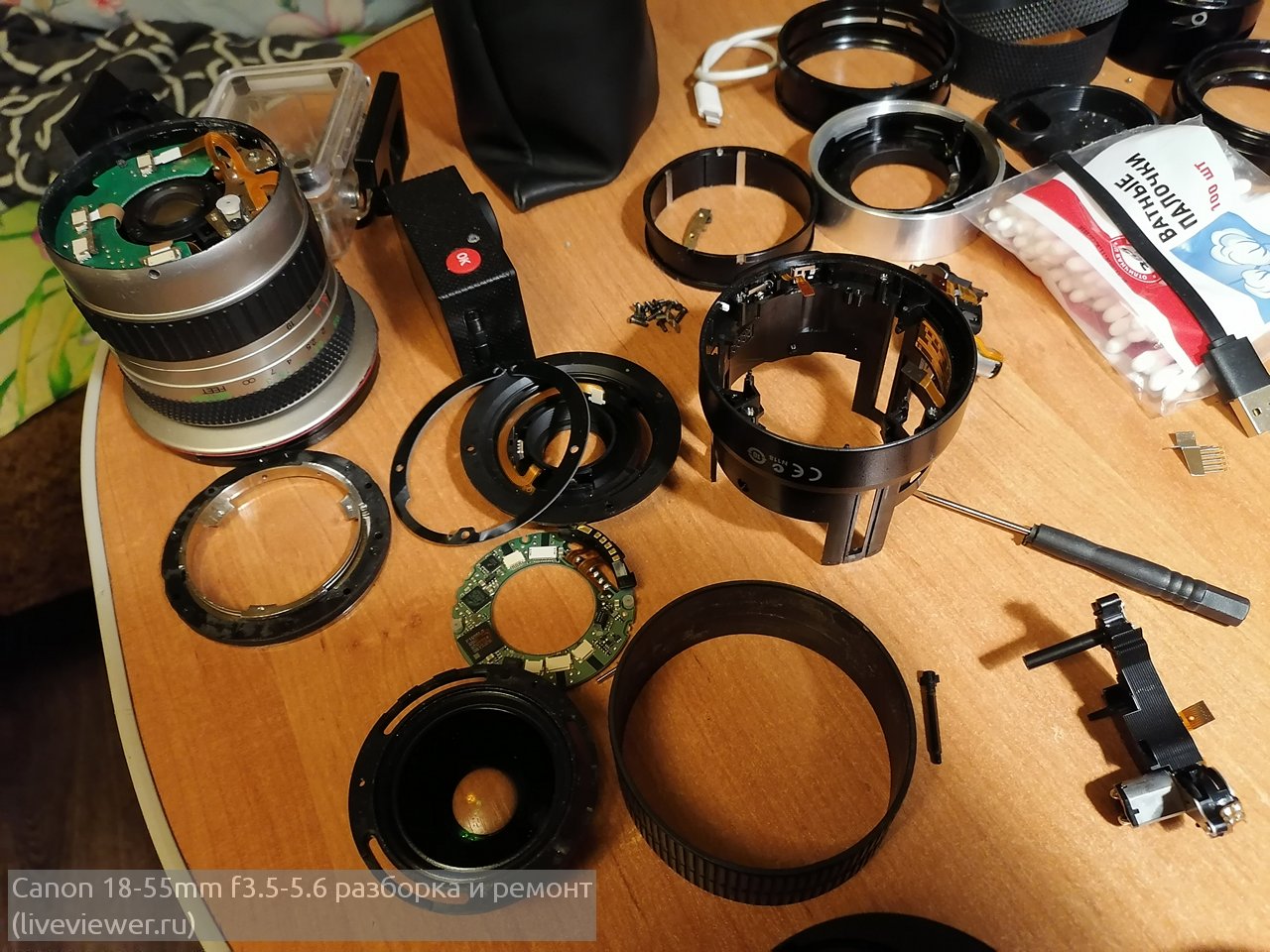 Disassembly is relatively easy when you are taking apart more than a dozen of these glasses. If done for the first time, it is worth considering the following: 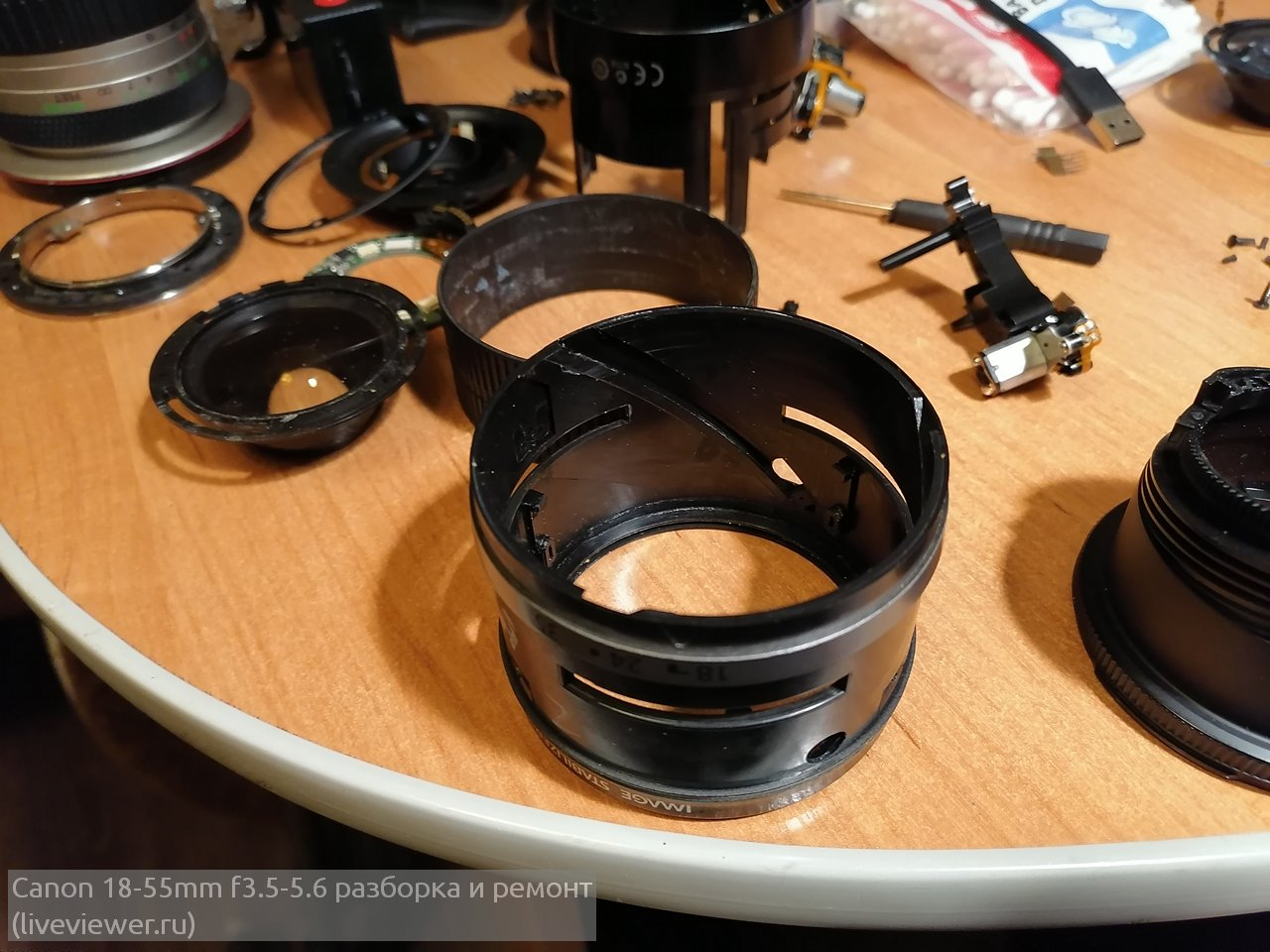 All of the above is true for: 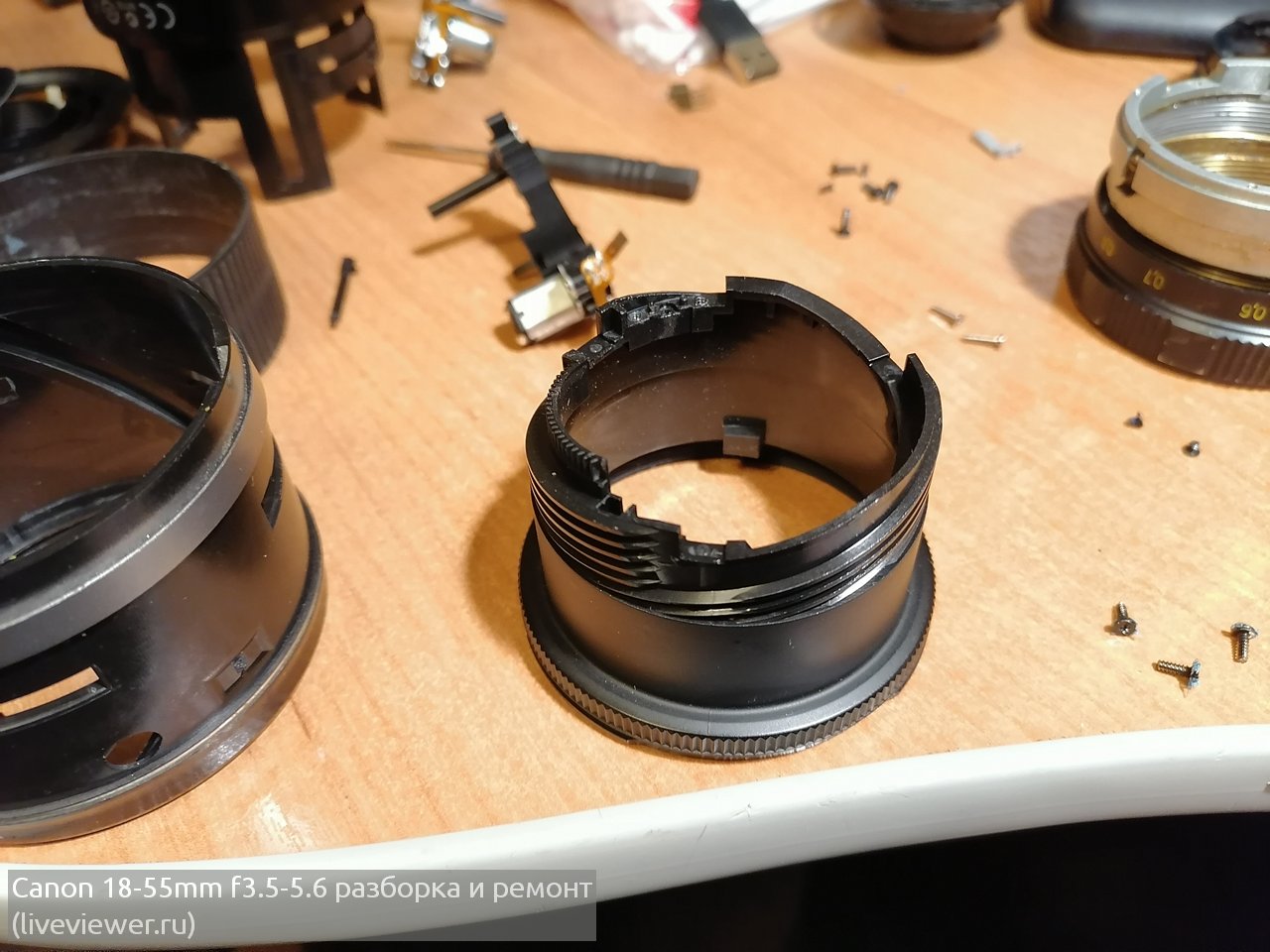