A single-lens reflex camera based on and replacing the Praktiflex model. Had many modifications and standard lenses. Produced in the GDR. 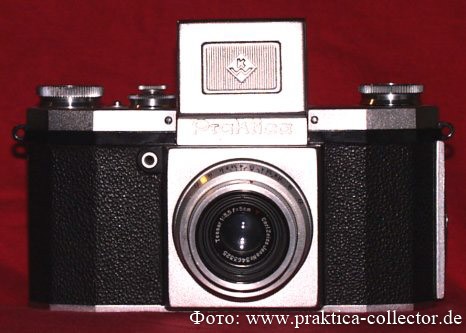 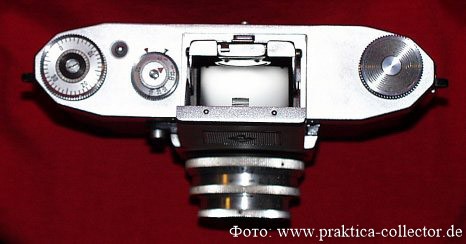