LOMO T-43 4/40 is one of the mass non-replaceable lenses of the Union of Soviet Socialist Republics, standard lens for Smena cameras. More than 27 million copies have been produced along with cameras. 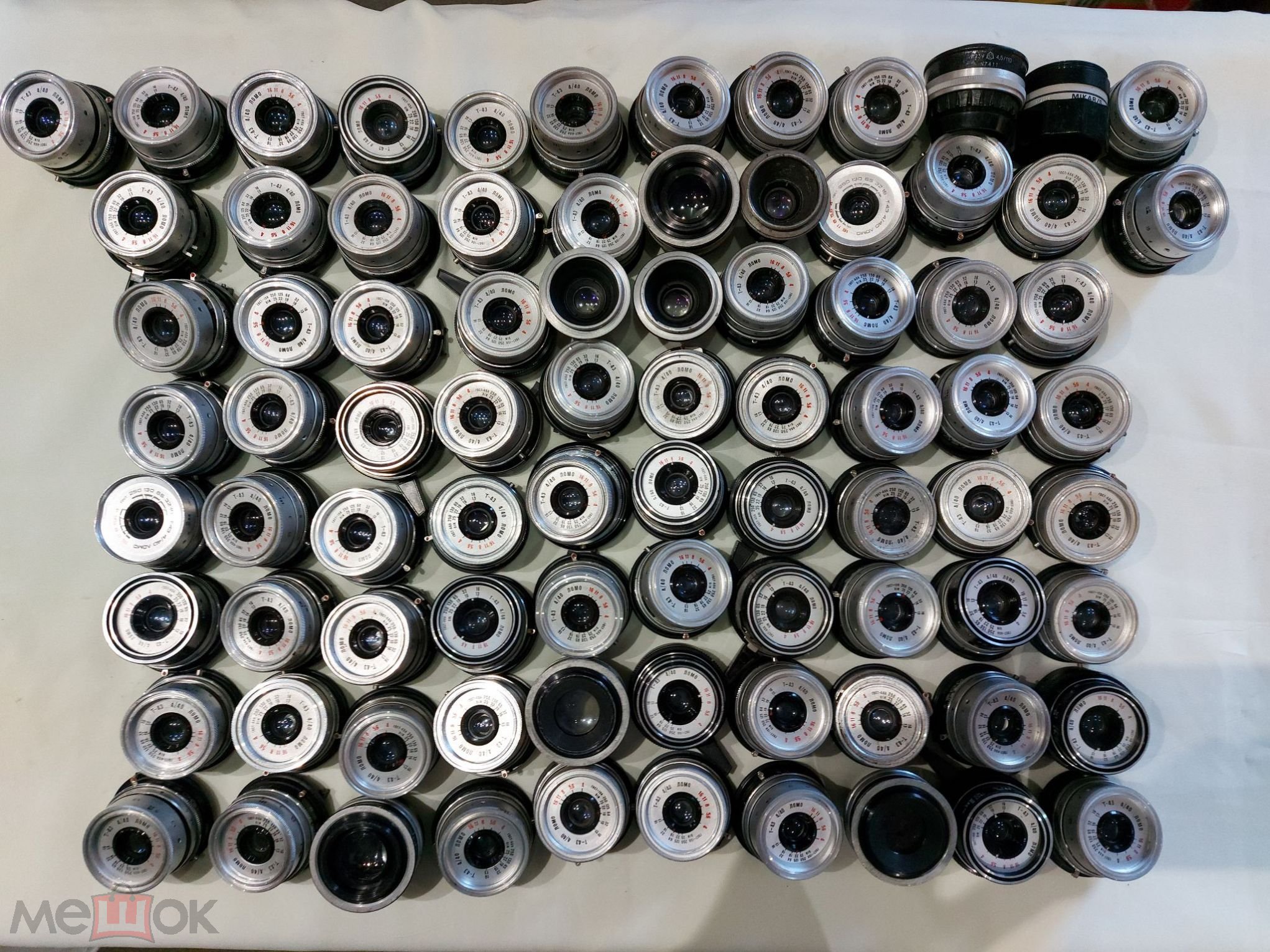