Helios-81N 2/50 is a standard lens for Kiev SLR cameras with a frame format of 24 × 36 mm (Nikon F mount) and M42 thread. Produced in versions with single-layer and multi-layer enlightenment (MS)

Serially produced by the Kiev plant "Arsenal" in various modifications: Helios-81-automatic, Helios-81M, Helios-81N. Later versions were produced as ARSAT-H 50 mm f / 2 (Ø52). An experimental batch of Helios-81 52 mm f / 2 was also produced at the KMZ factories with a 12-blade aperture and MDF 0.4m. 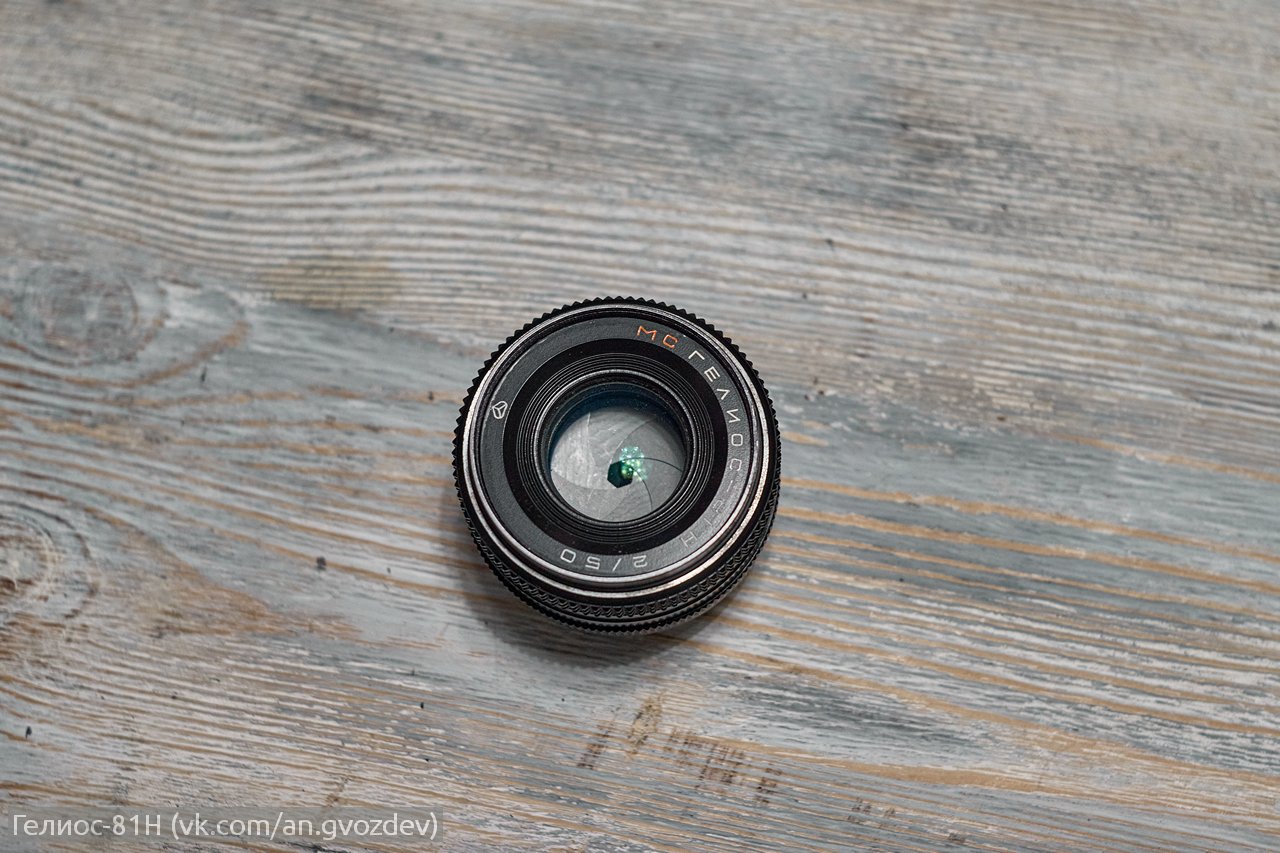 Helios 81N I personally saw in two modifications. It is interesting to note that the focal length may differ, judging by the markings on the frame, depending on the rounding step of the focal length. It tends to twist the background, but to a lesser extent than Helios 40 or Helios 44.