Kiev-30 is the successor of the series of the smallest Soviet scale cameras, produced at the Kiev plant "Arsenal" from 1975 to 1987.

It was a continuation of the Kiev-Vega and Vega-2 family of cameras. In fact, it represents a modified Vega-2 camera with a frame size increased to 13 × 17 mm. 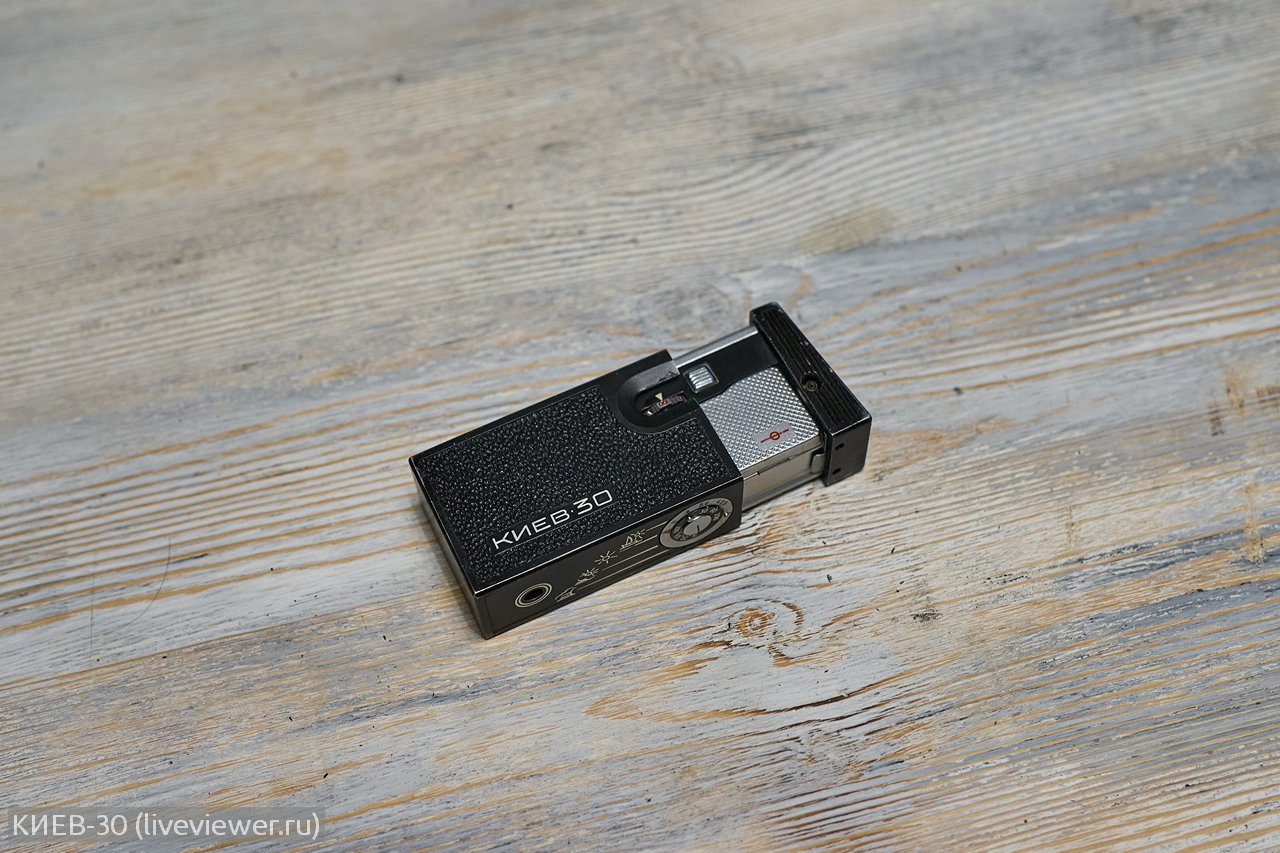