I note right away that the author of the article cannot be responsible for your actions, and everything that you do with your lens will be done by you, and at your own peril and risk ..

Assembling the lens, as well as disassembling it, is not very difficult. The main thing is to have a tool for performing these actions.

The procedure for assembling Tair-3C

If you need disassembly instructions, you must read this material from the end.

This instance lens Tair-3FS, a malfunction of the diaphragm itself occurred (the petals corroded and stuck together, due to the formation of condensation inside lens). The petals were soaked in gasoline and cleaned and dried. Then the assembly was carried out lens. 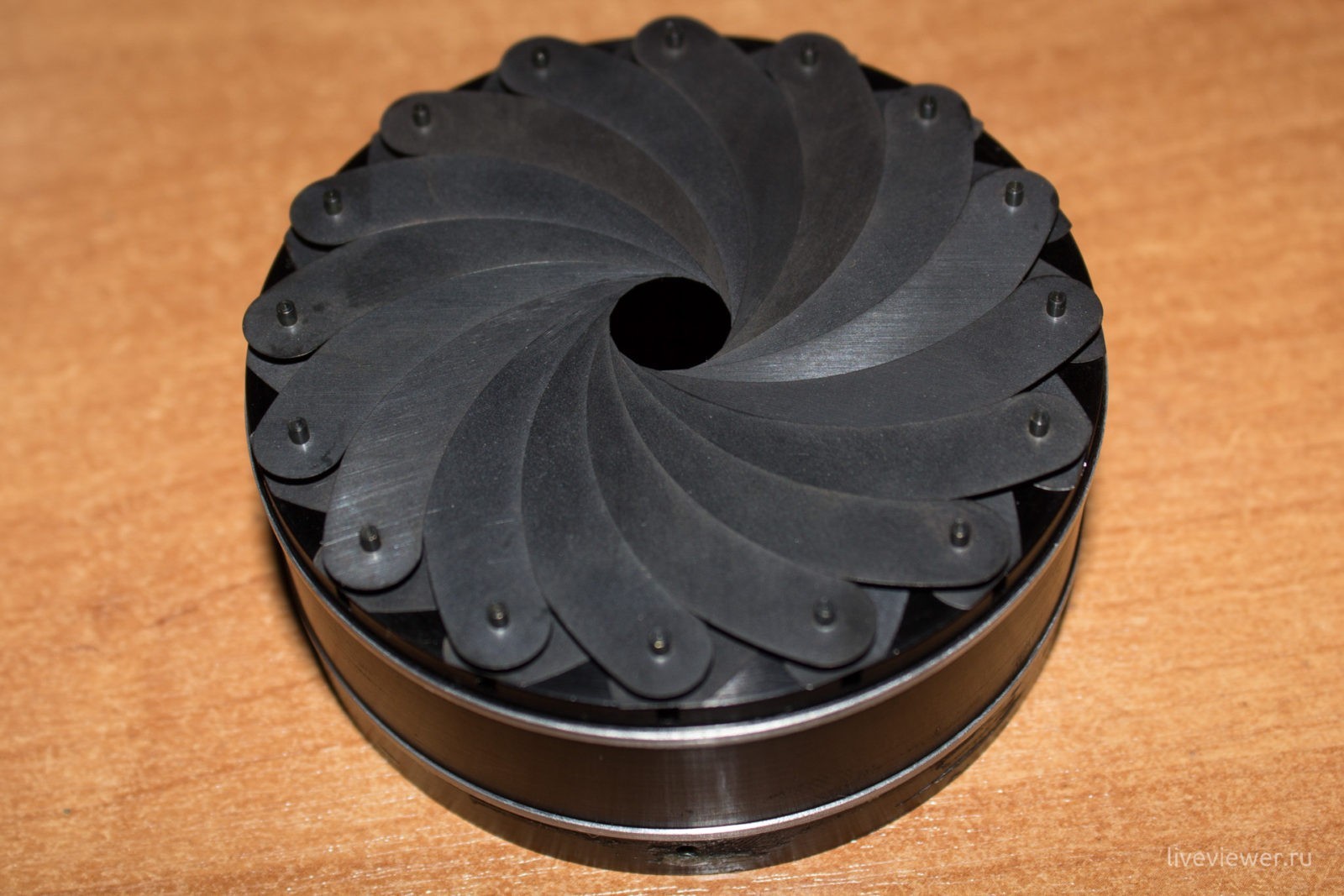 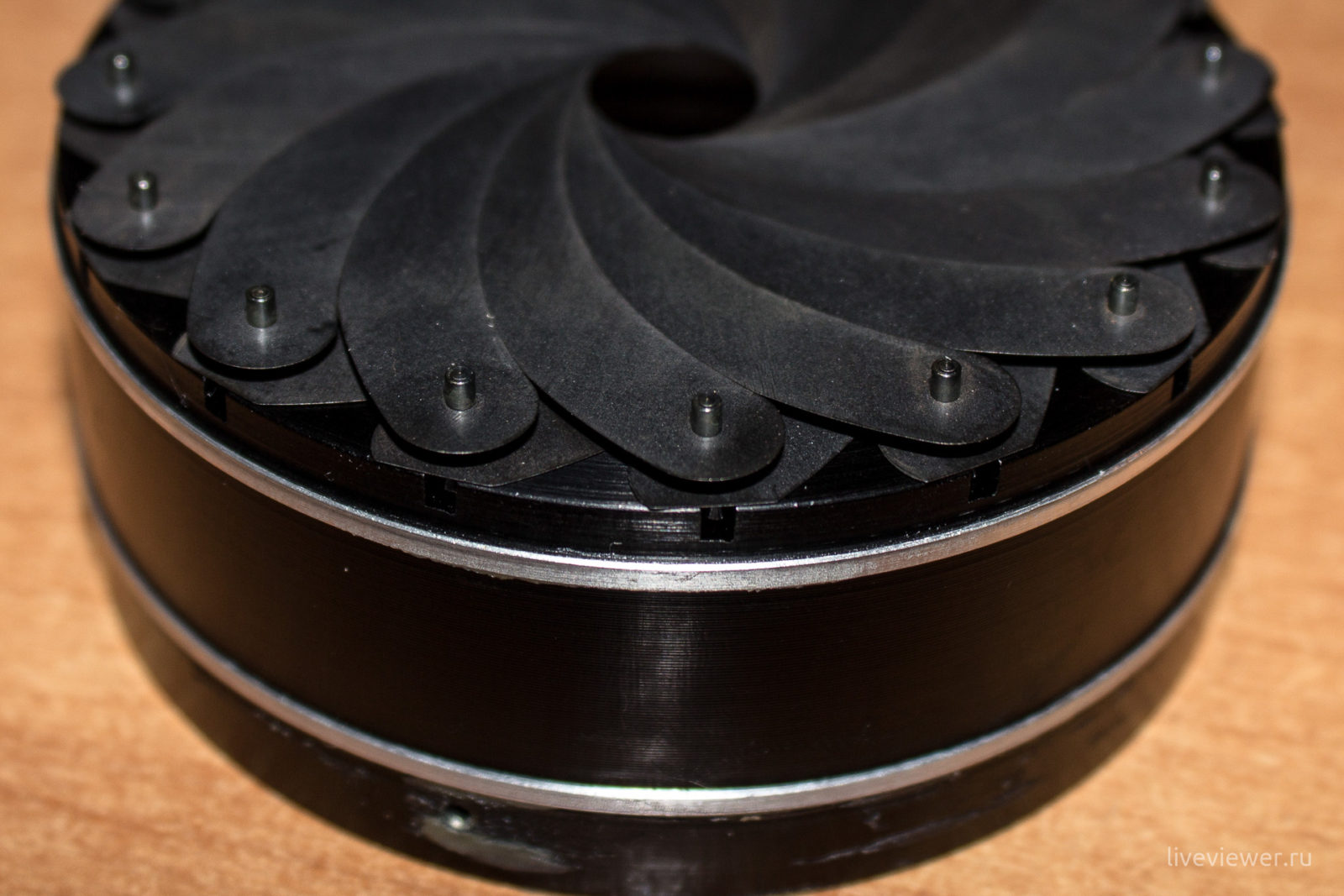 The petal fasteners must be inserted into the grooves (use a bent toothpick or any other object convenient for you). The first ring, on which we placed the petals, is fixed with a screw in a groove that is mirrored relative to a similar screw that sets the selected aperture value. 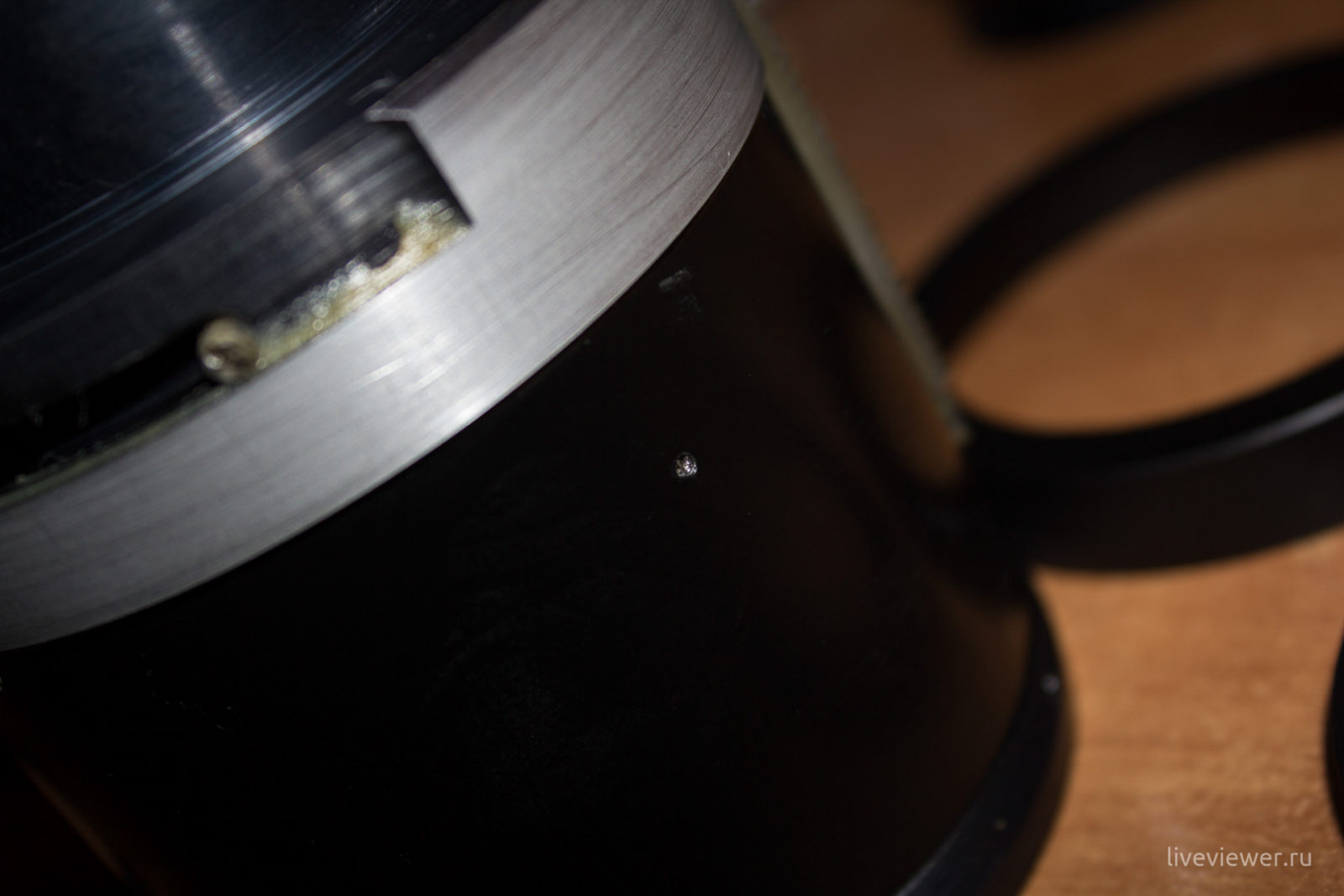 When diaphragm assembled correctly - the center has the shape of a circle. 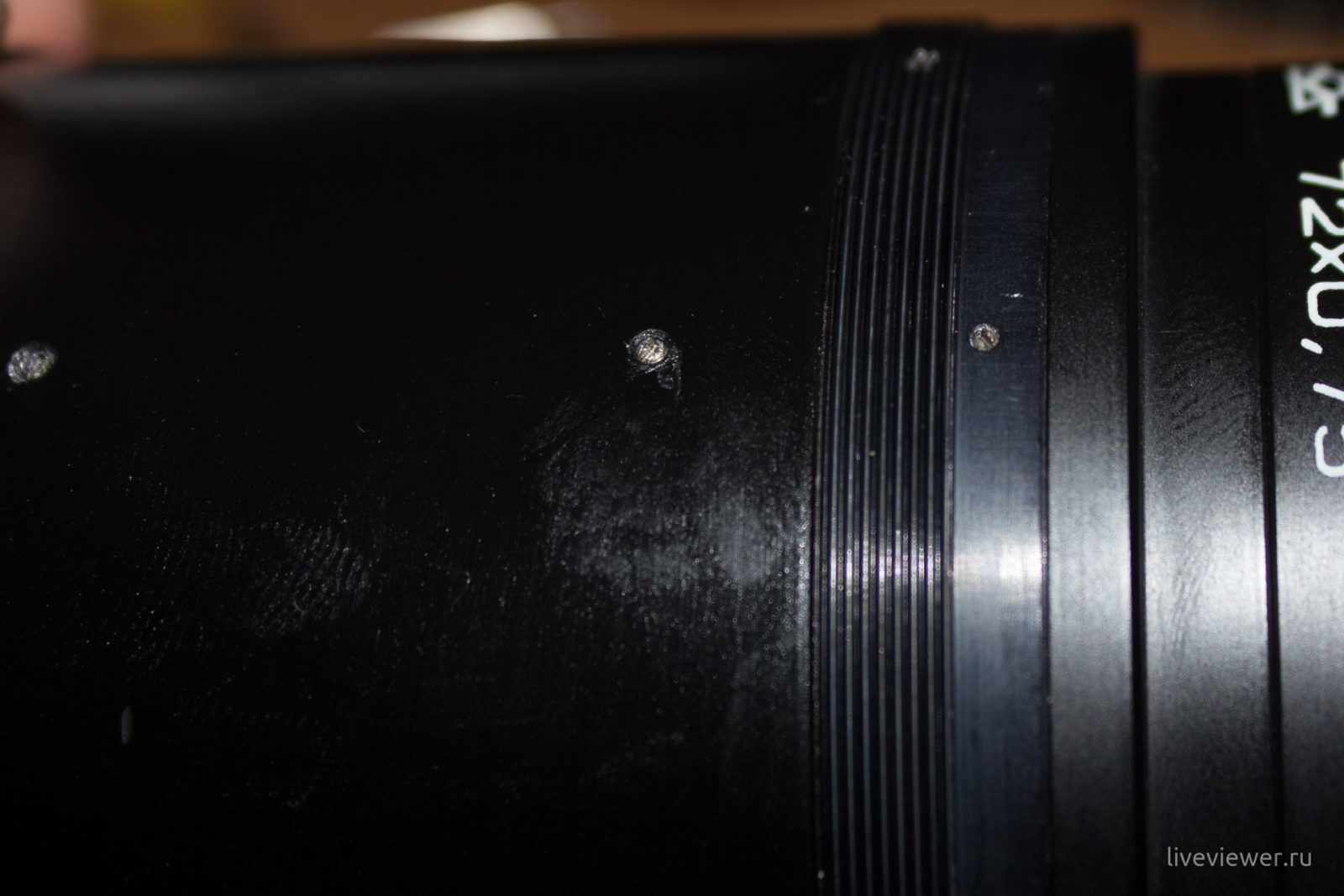 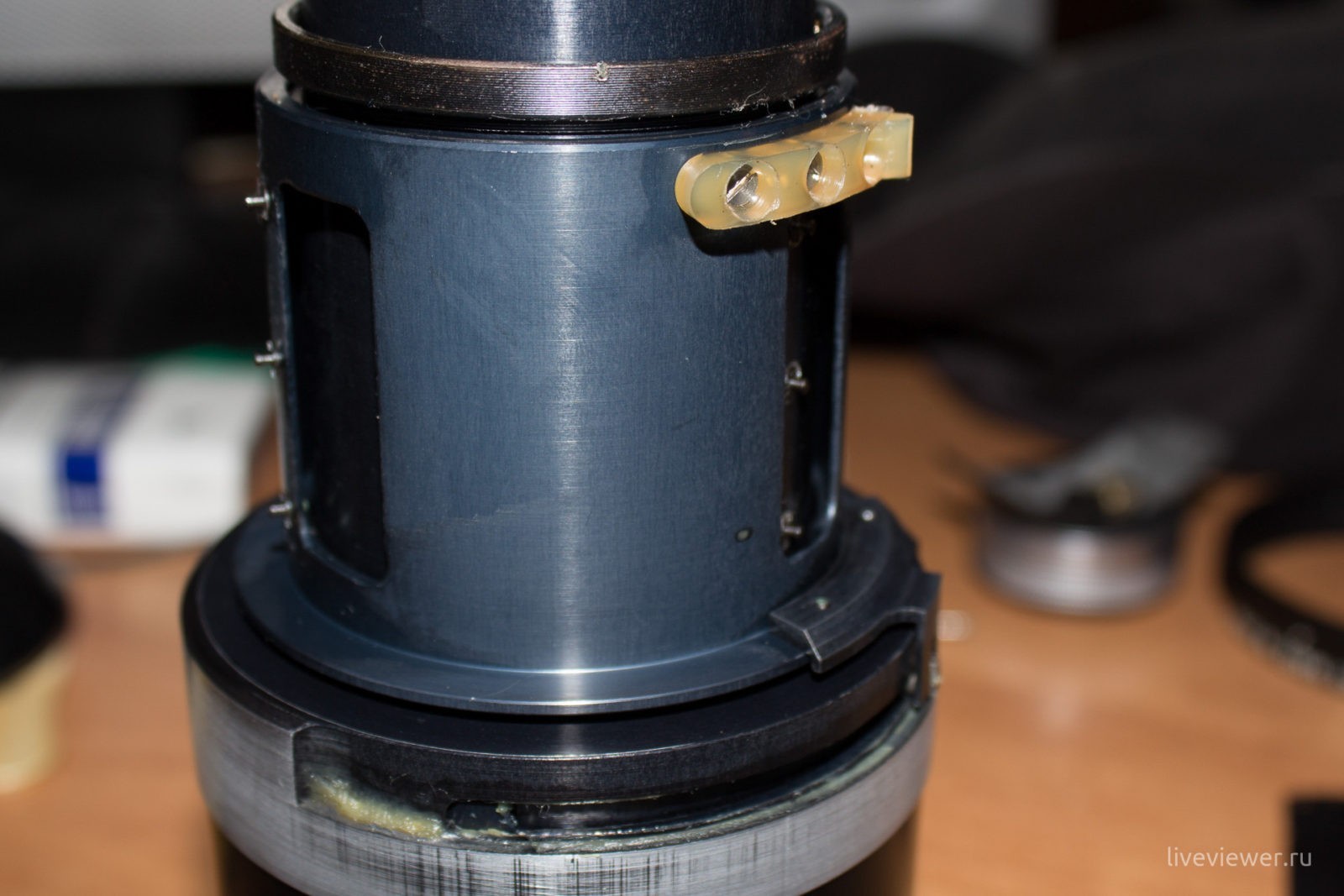 It turned out to be harsh. Birds can shy away from knocking when the trigger is pulled, but now diaphragm closes very quickly. Optimal, I think, is shortening by 2 turns on each side (just those that are bent) 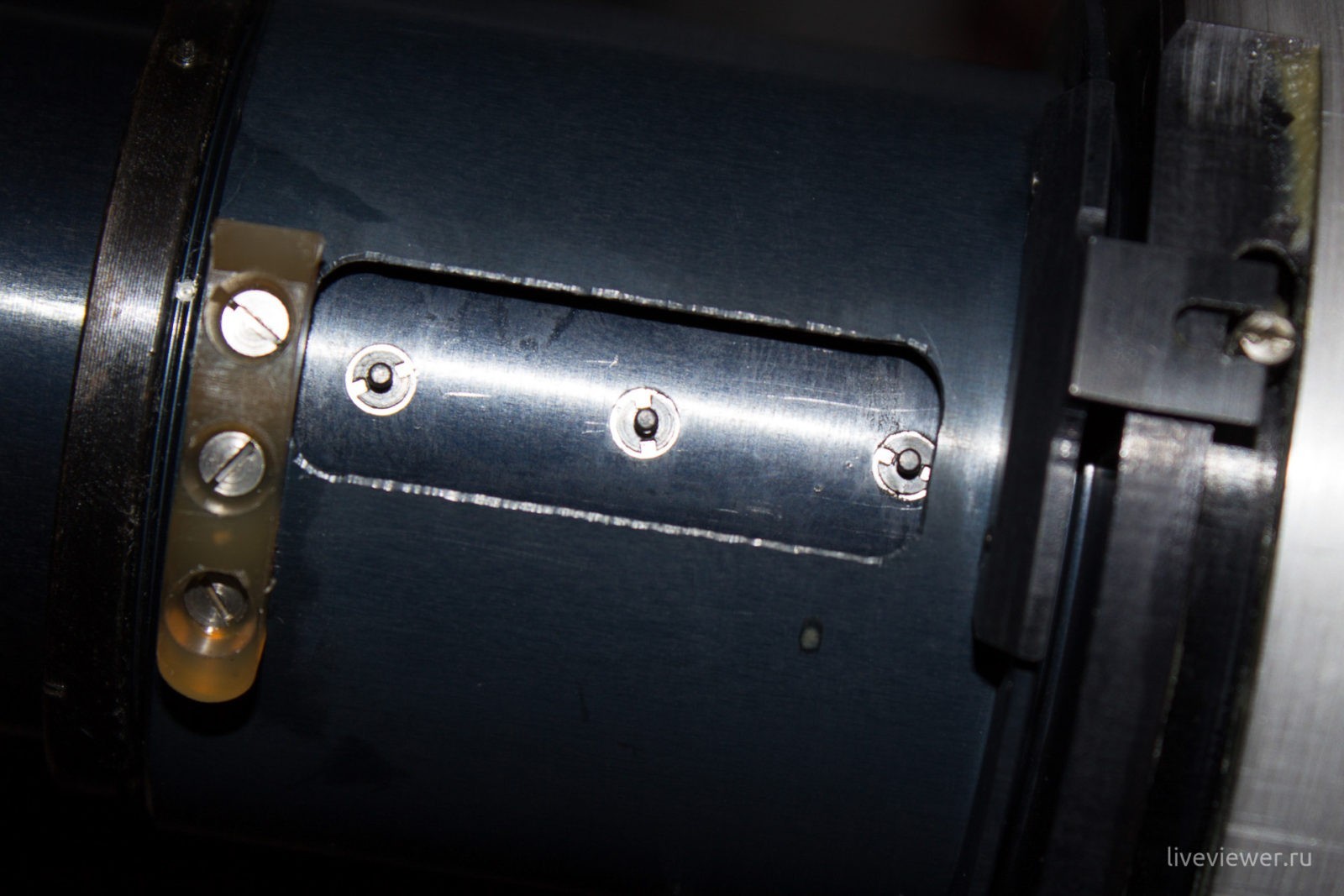 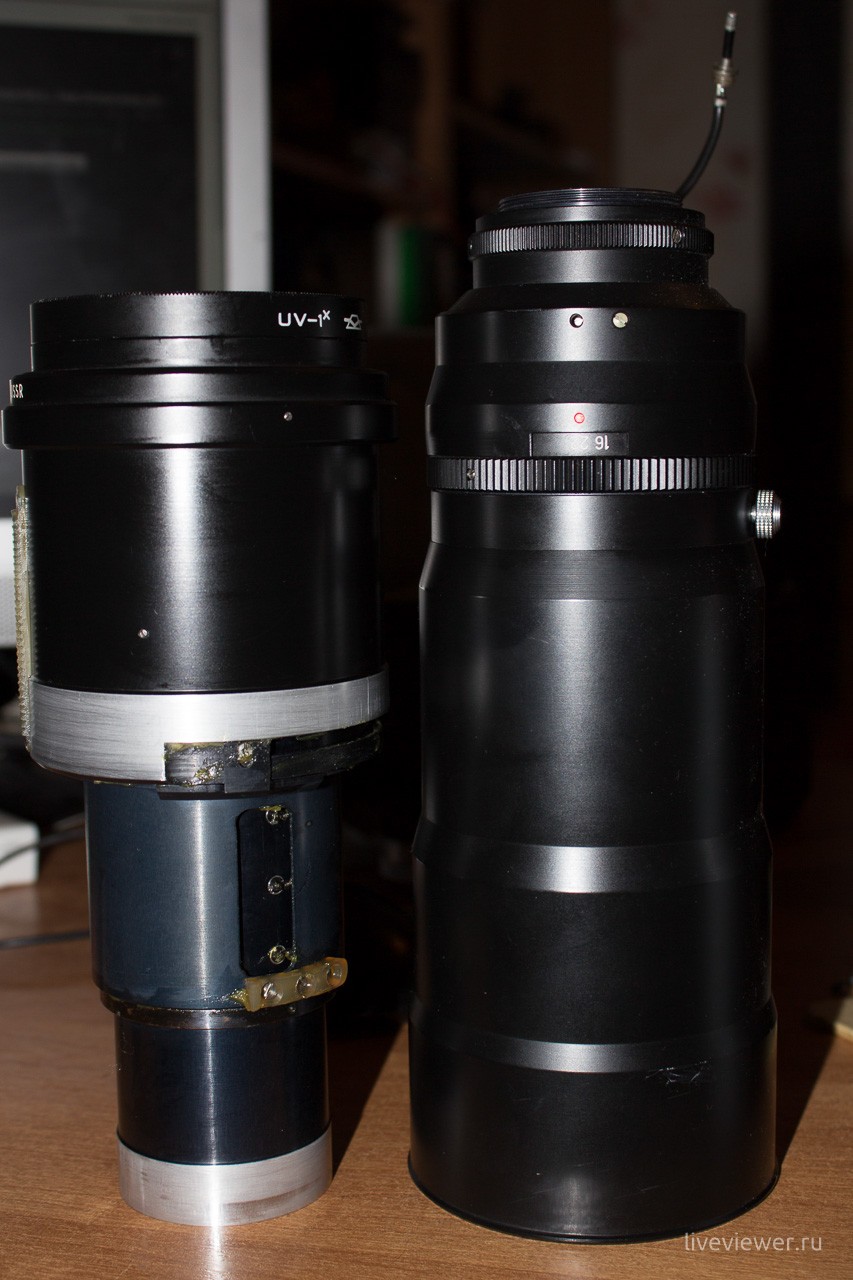 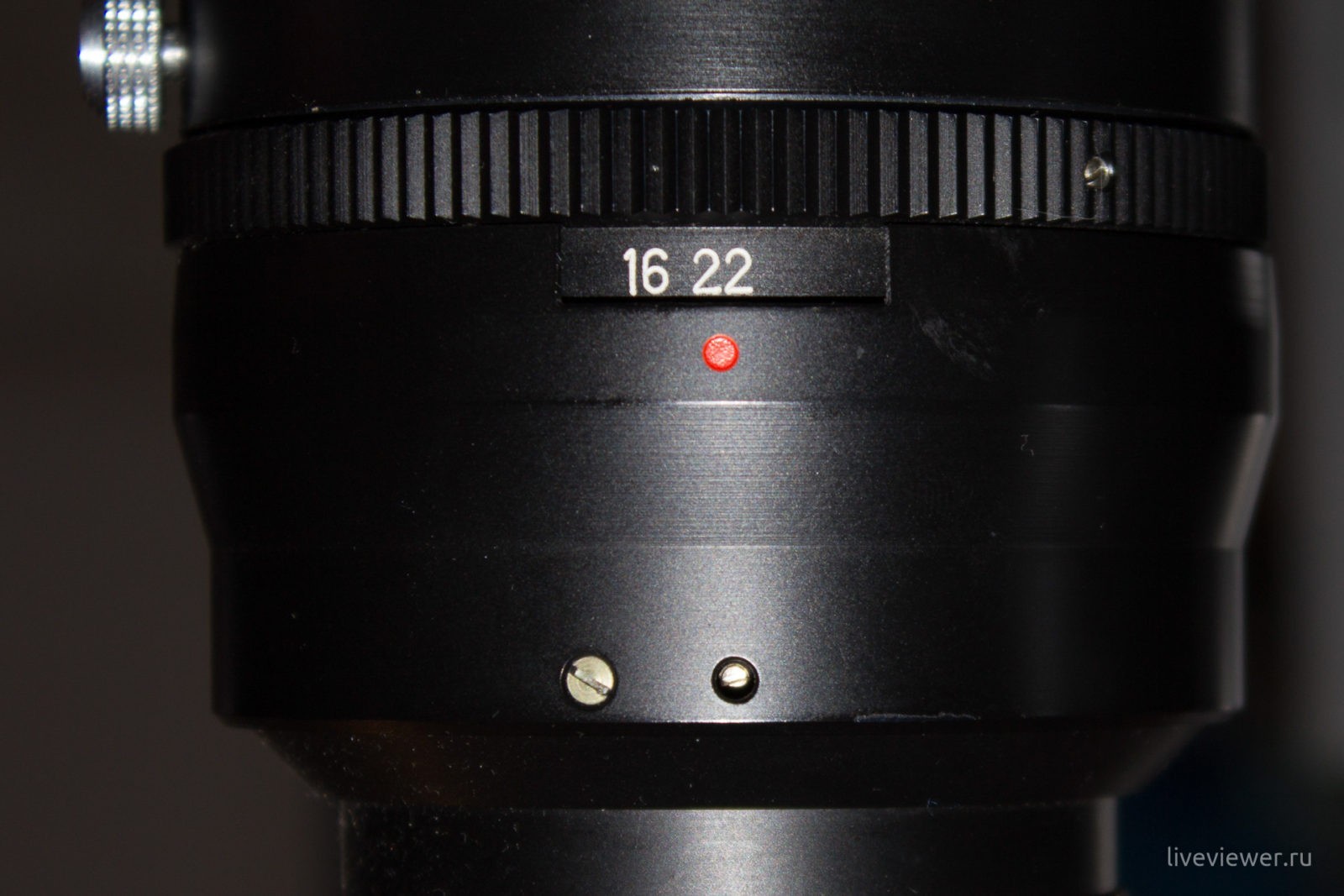 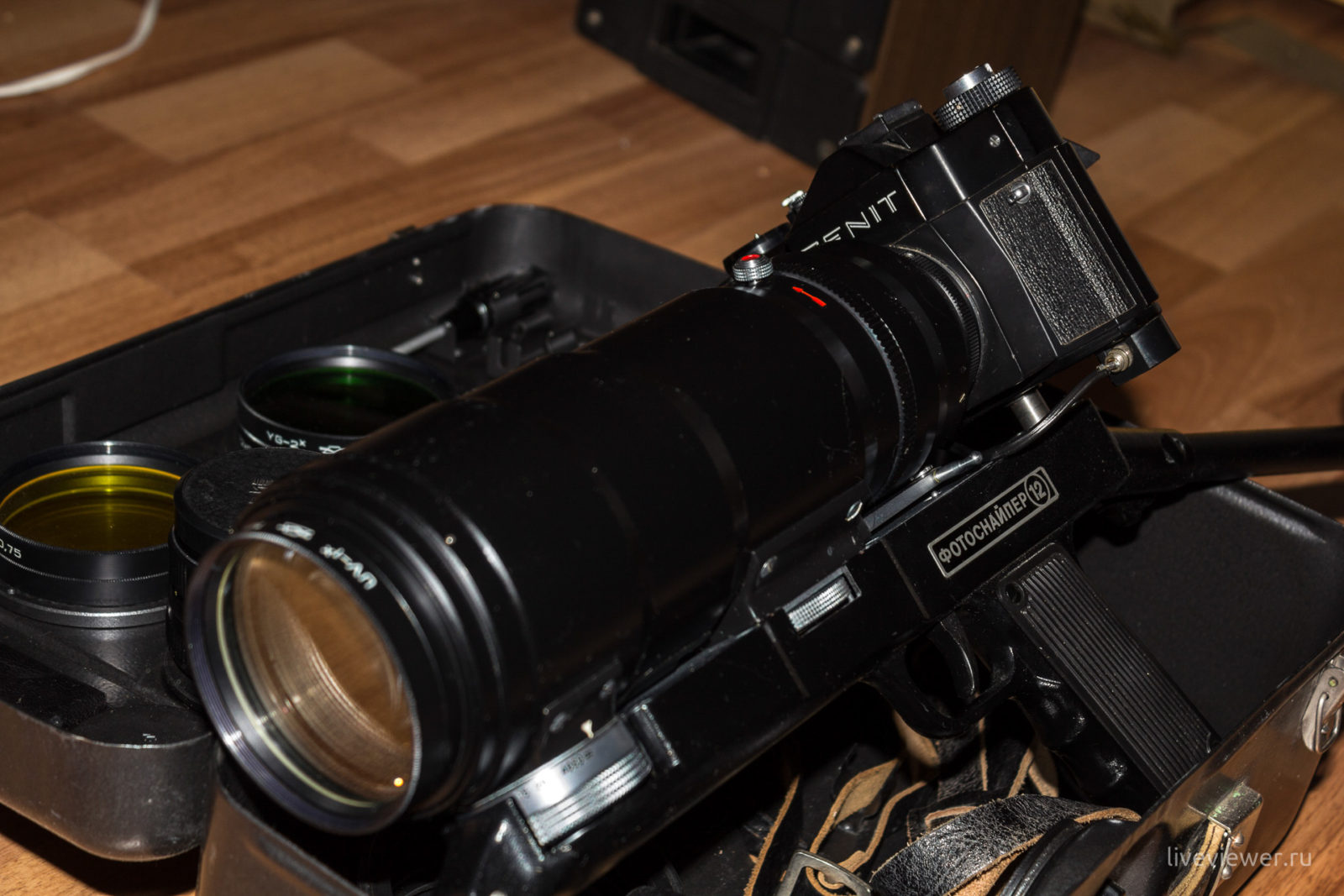 Thus, we put back Tair-3FS. To disassemble it, you just need to go through the pictures in reverse order, and be a little careful when disassembling, since not all the places in which the screws for fastening the inner rings and the diaphragm are located are shown in the photo.