When I say “exceptionally soft” for the Olympus OM-System Zuiko MC AUTO-S 50mm f / 1.4 lens, I mean first of all its character, not its sharpness.

With sharpness, everything is in order - even at a fully open aperture, the lens provides the highest detail and detail.
But the main feature of the Olympus OM-System Zuiko MC AUTO-S 50mm f / 1.4 is still different. Namely - in the amazing poetic softness of the drawing. I would even like to joke that this lens is indicated for various types of neuroses. 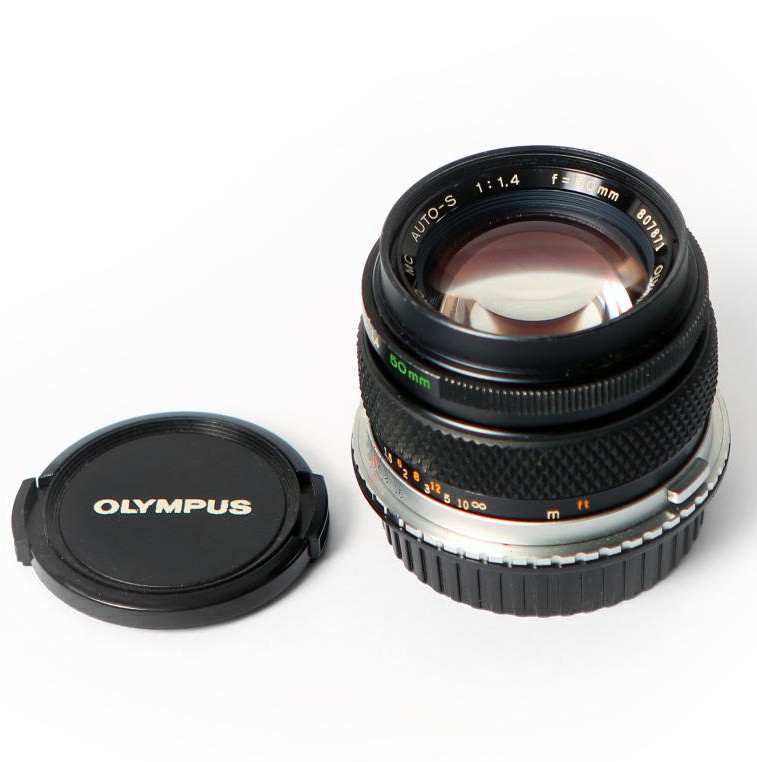 And there is some truth in every joke. For example, hips this one lens also harmoniously calm, and not fussy-scaly, like some glasses. Color reproduction is even and correct. All in all, the Olympus OM-System Zuiko MC AUTO-S 50mm f / 1.4 is a mature artist's tool that loves calm scenes and characters.
Build and ergonomics at the highest level. The diaphragm blades are carefully matted. The dimensions are so convenient that the lens along with the camera can easily fit into almost any case.

Below are some test shots at full aperture.

OLYMPUS all lenses on the portal