Every time I test a new lens, I immediately write down my impressions in a draft. It is very important to note first, most faithful sensations, then to mention them in the text. And that's how I did it ... no, not with the Canon 50mm f / 1.8 Serenar

First, I got my hands on the second version of the Canon Lens 50mm f / 1.8 rangefinder with an M39 attachment thread. After taking the first pictures, I immediately wrote down:

A lot of Soviet rangefinder lenses passed through me - and when I picked up this Canon, made in 1956, I felt sad about the real quality. Which, it turns out, I saw only now ...

This was all a preamble.

The fact is that an hour after testing the mentioned lensI picked up Canon 50mm f / 1.8 Serenar and ... was speechless. 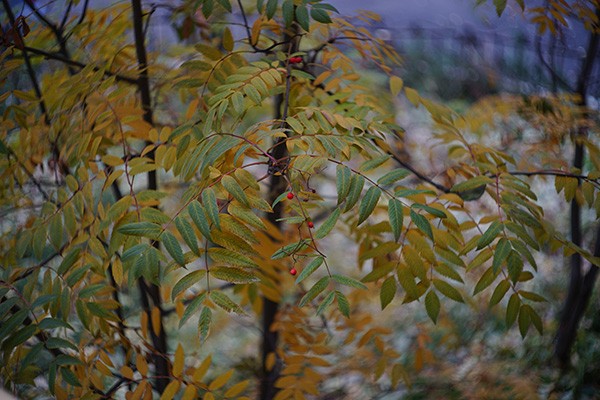 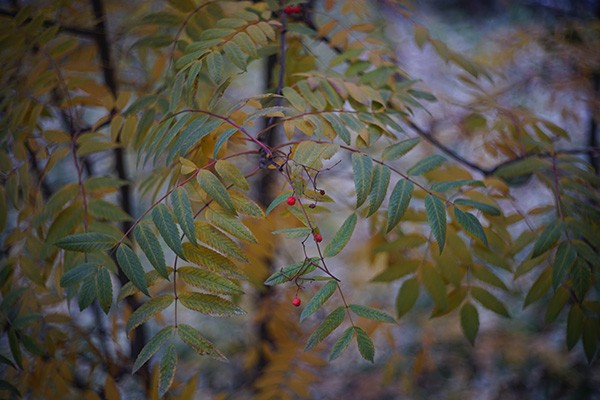 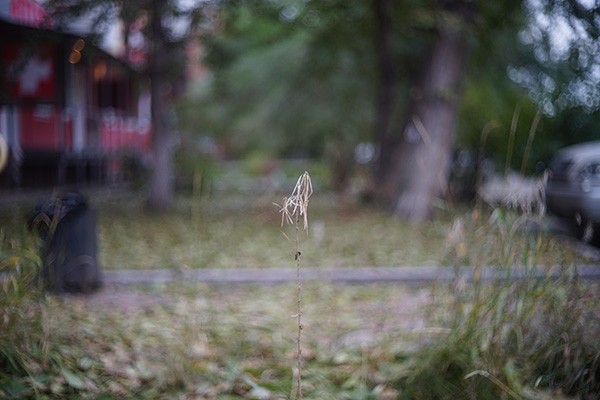 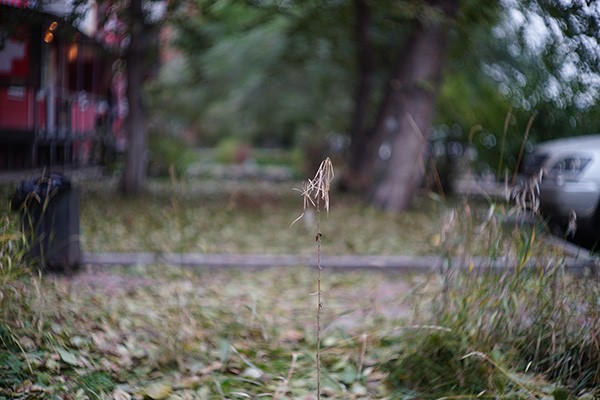 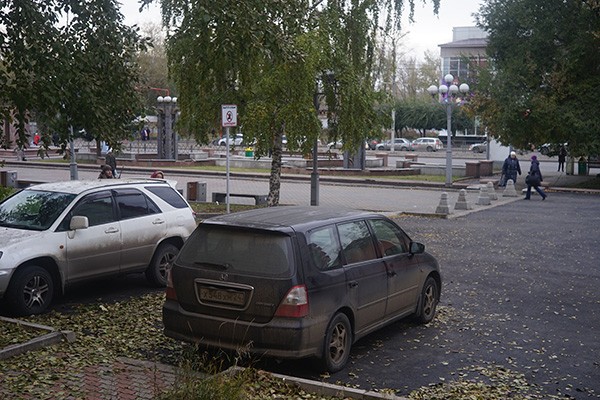 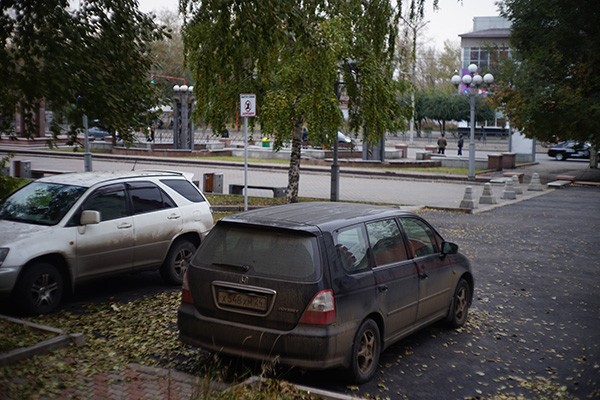 How much denser, clearer, more specific and richer the drawing! How much deeper, more atmospheric, more voluminous it is!

I was just amazed. An even simpler option lens impressed me with its quality, but Serenar turned out to be out of any competition anyway.

Well, now I will give quotes from rough sketches dedicated to Serenar.

Indeed, this is the heaviest of the rangefinder fifty rubles that I have had. Prior to that, Jupiter-3 was considered the most weighty, weighing 160 grams. So, Serenar weighs ... 270 grams!

Contrast in the open!

Well, that has already been said. I will only add that all of the above creates a kind of "monumental" drawing with some kind of "historical", almost ancient drawing. This is facilitated by the slightly noticeable golden tint in the picture.

Yes, Serenar is definitely on top here. Uncompromisingly sharp on the open - without any software.

Well, a classic planar. Fans of these effects should take a closer look at the lens (especially owners of cropped mirrorless cameras, since the effect is strongest near the center of the frame)

What else can be added about this lens?

It has as many as 10 aperture blades. When closed, the opening turns out to be perfectly flat - without any "stars", as in the 1956 version. The diaphragm blades, by the way, are well matted, which prevents re-reflections.

The aperture control ring flips - this must be taken into account by videographers. The focus ring rotates extremely smoothly. 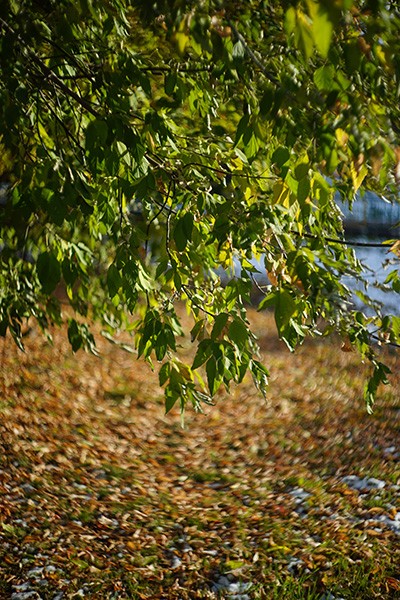 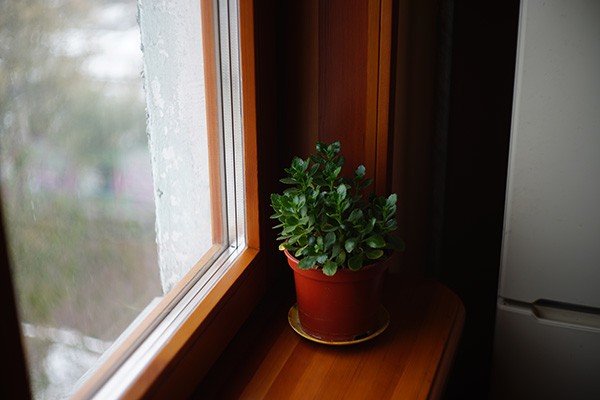 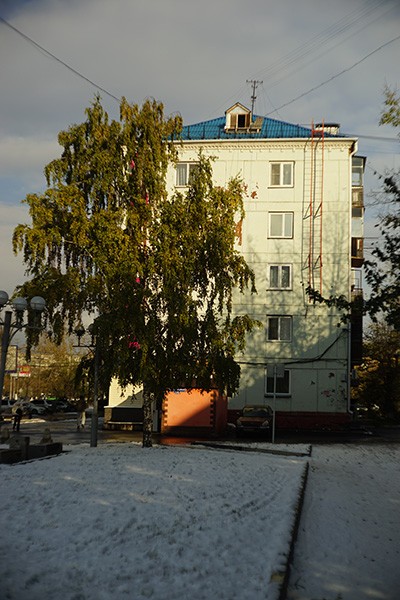 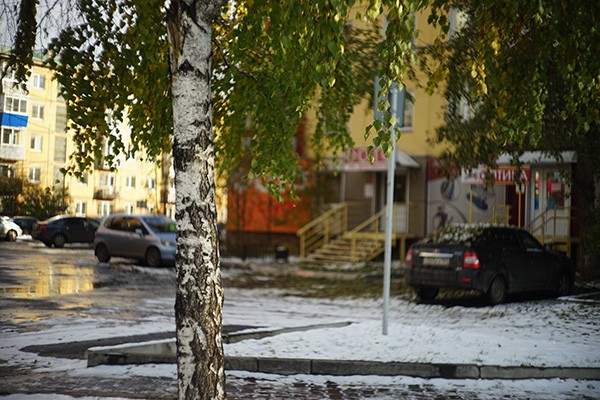 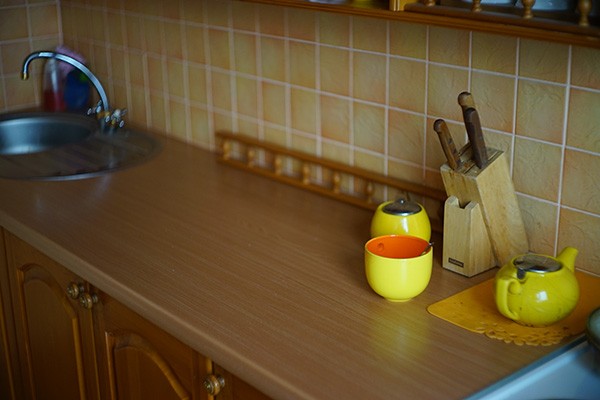 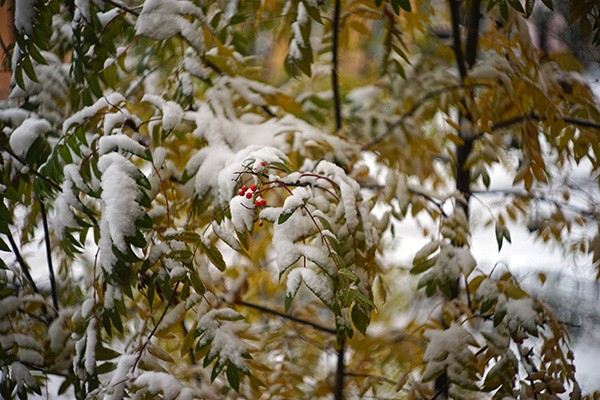 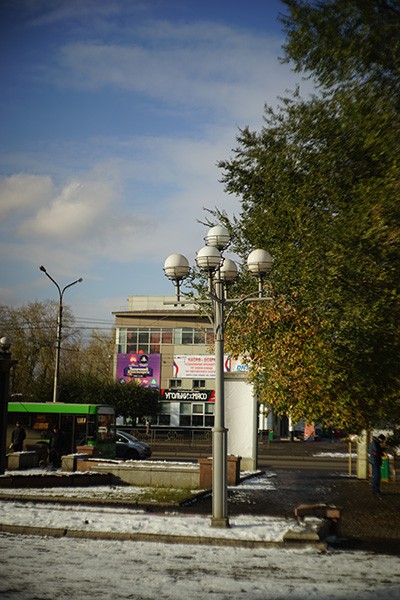 In general - a legend! The lens is a legend!
No wonder in the reviews on the LensClub website they laconically said about him: "... the breed is felt."
The only inconvenience when shooting some scenes is the large MDF (whole meter)
In conclusion, I will give a review of one of the owners of this glass:
A real rare "glass" from the past, the second lens in the history of Canon, which they made! Those. you can imagine what quality people have invested in IT, competing in the optical engineering market with Leica, Zeiss and others!
BACKGROUND: Canon began making lenses shortly after the end of World War II. The first to be released was the Serenar 50mm f / 3.5, designed and manufactured exclusively by the company.

The Serenar name, which means “clear,” symbolizes the goal that the development team has set for itself - to achieve the greatest possible transparency and clarity.
Five years after the start of production in 1951, this lens was released, which can be called a classic. Taking one of the basic designs of Gauss lenses and refining it, Canon specialists have achieved perfectly clear images even at full aperture. This result impressed lens designers around the world, and Canon lenses quickly became recognized as world-class quality products.

All shots were taken at full aperture.