August 15, 2020
An amazing edition came into my hands recently. The revue was released in Czechoslovakia in 1966 and is a photographic almanac in which beautiful photographs from all over the world alternate with publications on the theory and practice of photography.
First of all, the author's composition of the almanac is surprising. Here it was possible to massively publish the works of photographers of the "decaying West": from the USA, Japan, Germany, Sweden, Switzerland, France and Great Britain. Moreover, photographers from the socialist camp provided such pictures that Soviet magazines would hardly have dared to post! 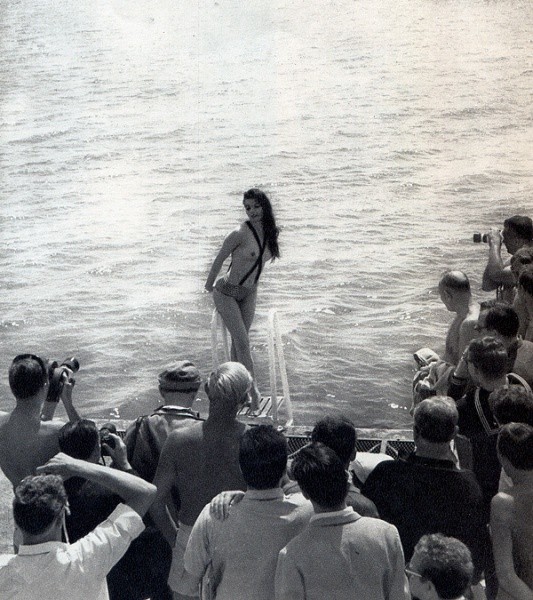 In general, the almanac breathes with creative freedom, European spirit and the desire to get away from ideological dogmas and attitudes. The naked body, the theme of religion, abstractionism - all this was so unlike the content of Soviet photo magazines!
Of course, the "line of the party and government" was traced in "Photo 66" - but it looked more like a kind of ransom to censorship.
By the way, about the price. In the Soviet Union, an almanac could only be bought for two rubles. Decent price for periodicals! See what you could buy for two rubles in those days. Naturally, the cost of the publication was not accidental - it was one of the forms of censorship, so that such printed products could not be affordable for ordinary workers.
The volume of the almanac was 85 pages in a format of 24x30 cm (oh, if only they would have made it to the size of 24x36!)
We managed to post a lot of pictures - I start to upload the first of them, and then the turn of very interesting publications will come. 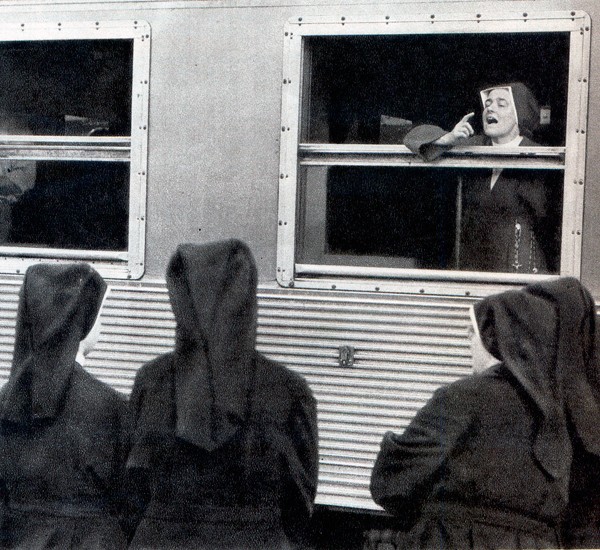 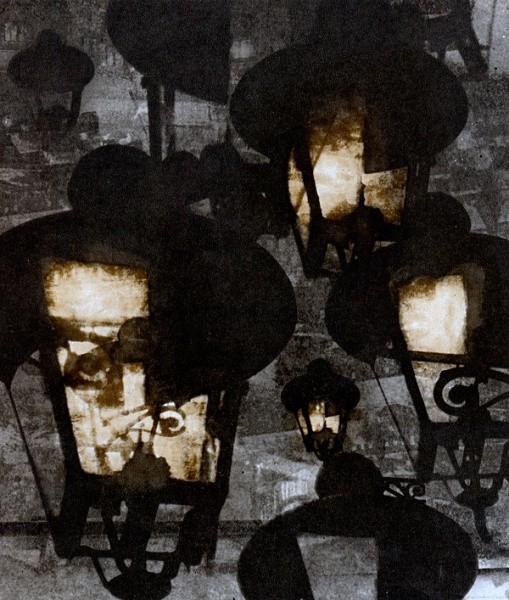 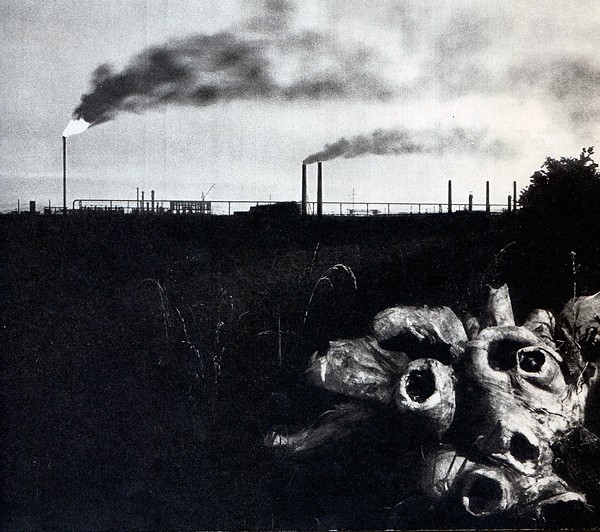 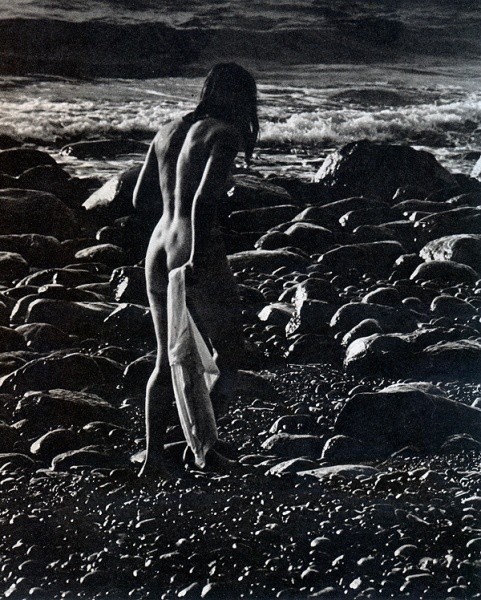 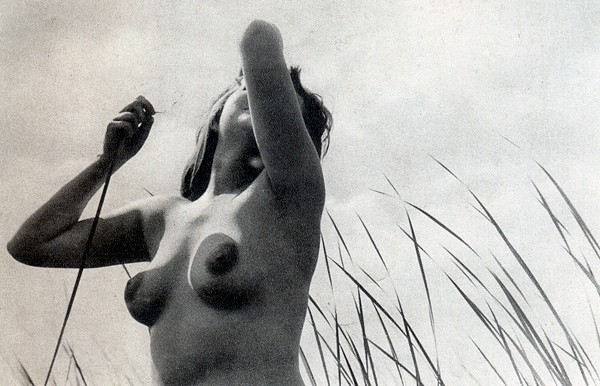 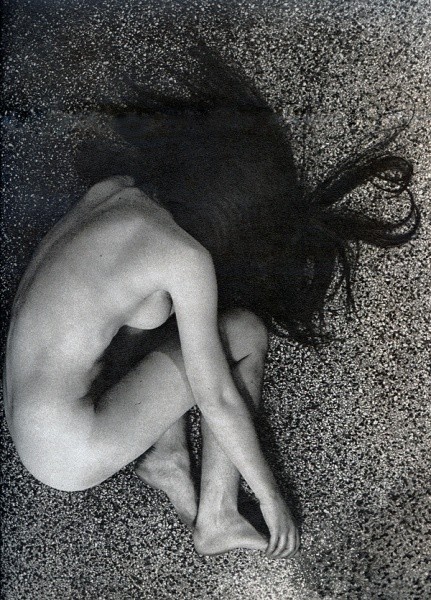 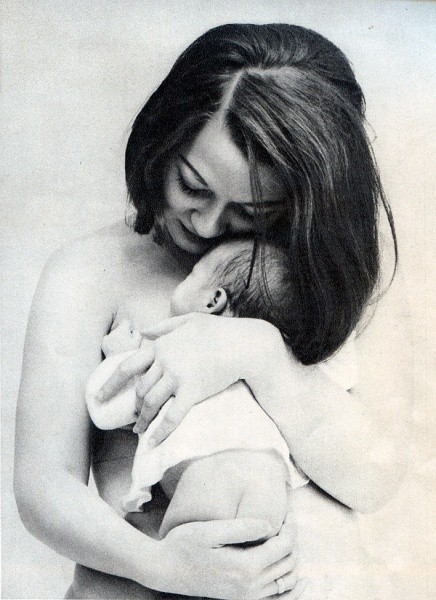 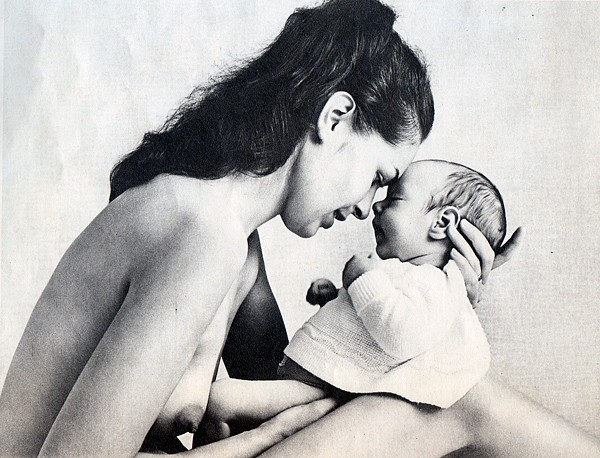 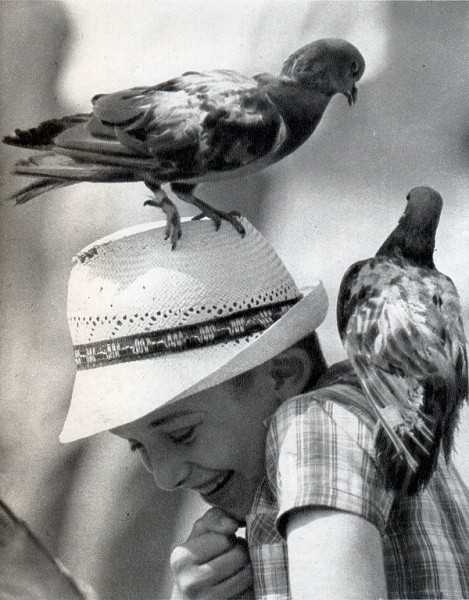 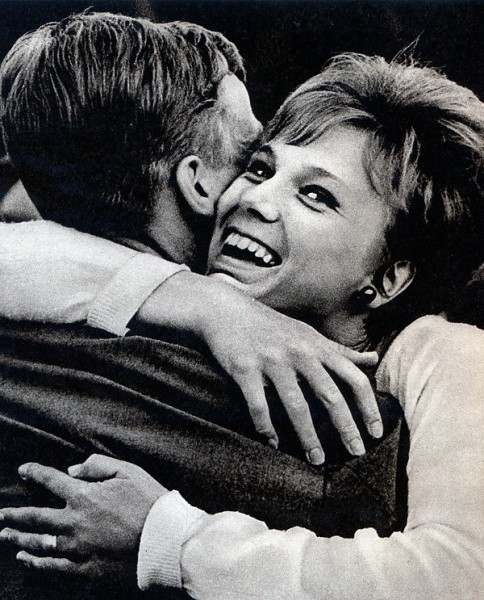 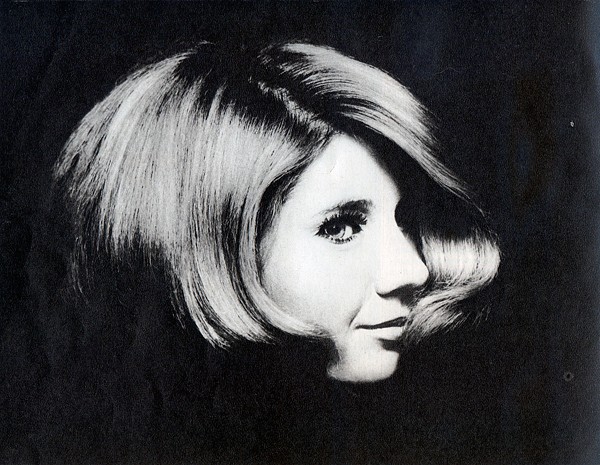 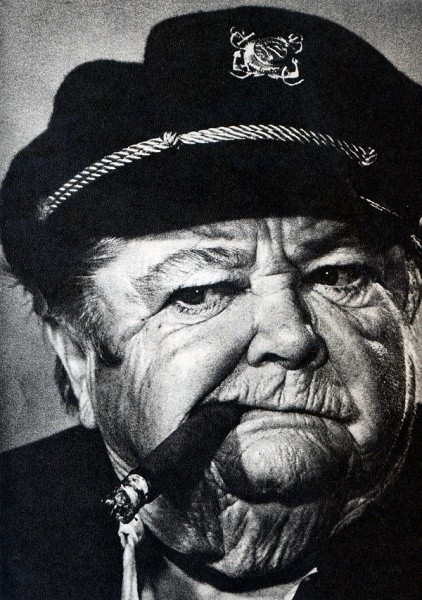 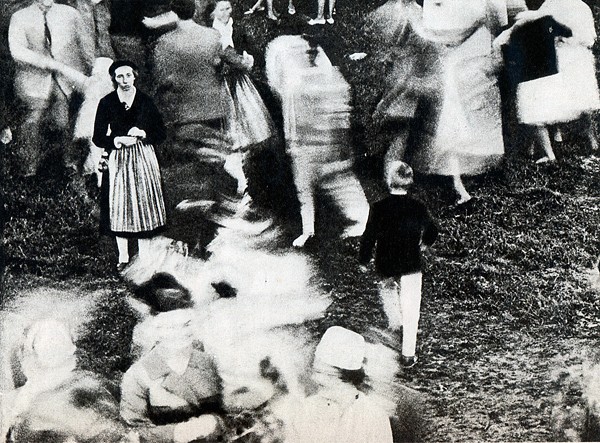 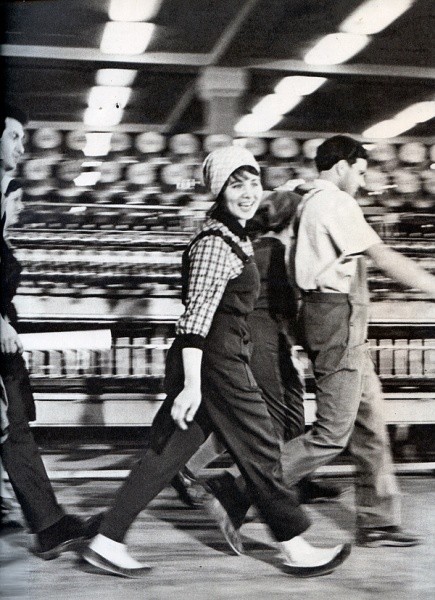 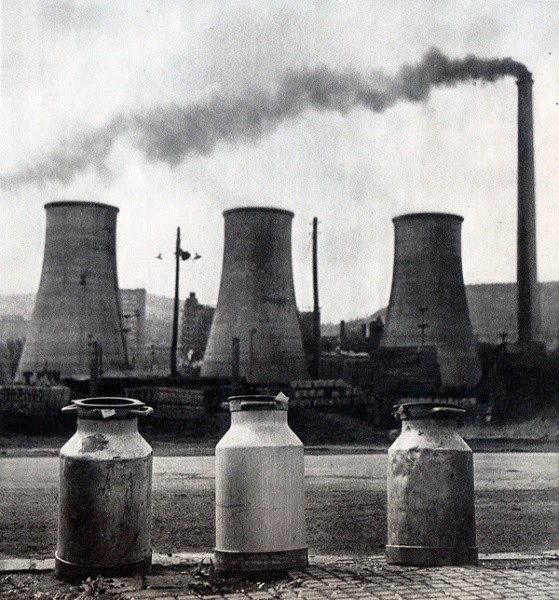 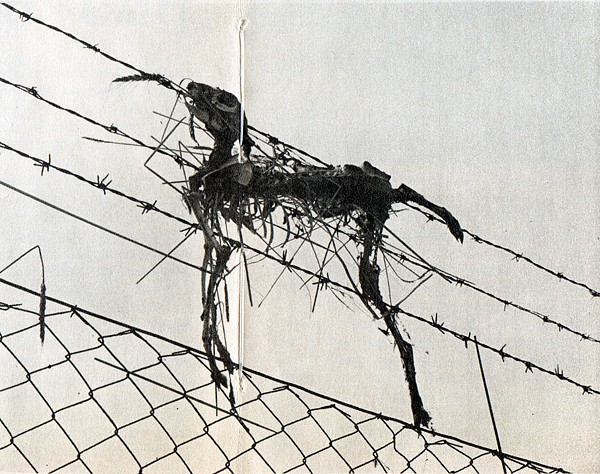 Yaroslav Kadlets. After the flood 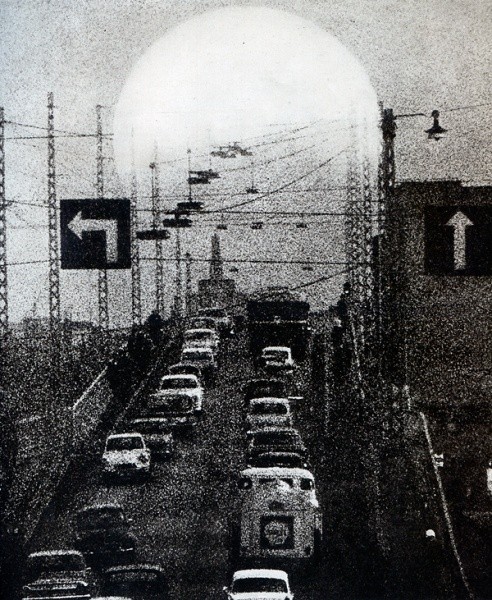 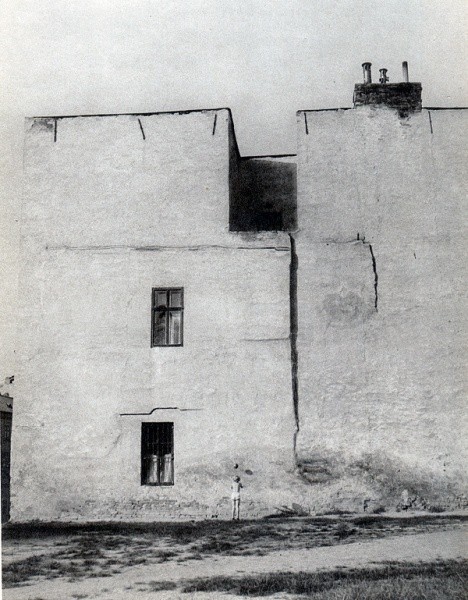 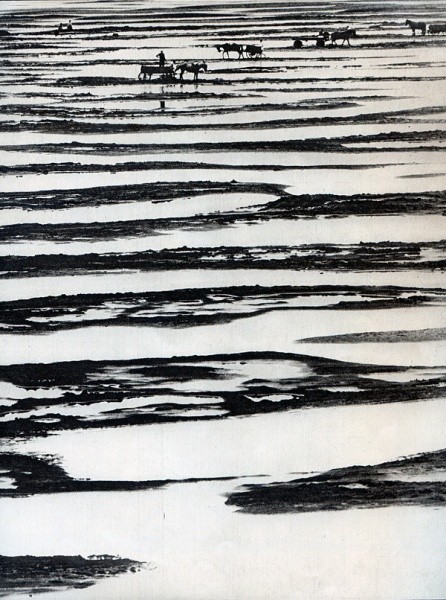 Otmar Huck. Switzerland. By the river 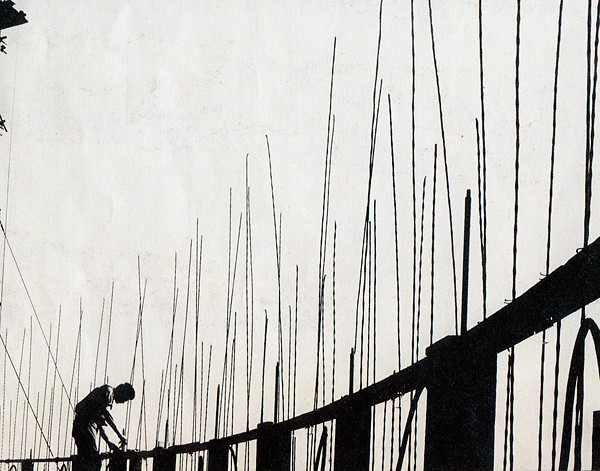 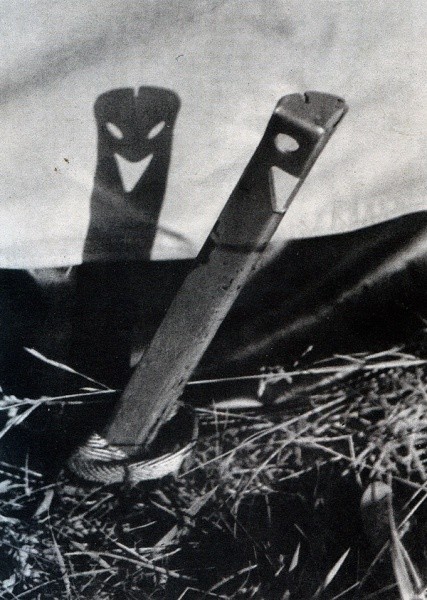 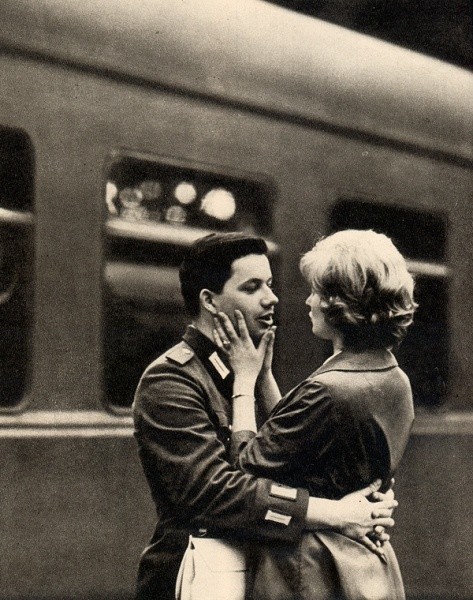