Zenitar is the name of the lenses intended for Zenit small format cameras and manufactured by the Krasnogorsk Mechanical Plant. This brand also includes telephoto lenses Telezenitar and zoom lenses Variozenitar... The name "Zenitar" and its derivatives do not describe any specific optical device, and was assigned to lenses of various types intended for the "Zenith" equipment. The brand appeared in the late 1970s after the decision to unify the names of the KMZ model range im. Zvereva, as the most memorable in the international market. 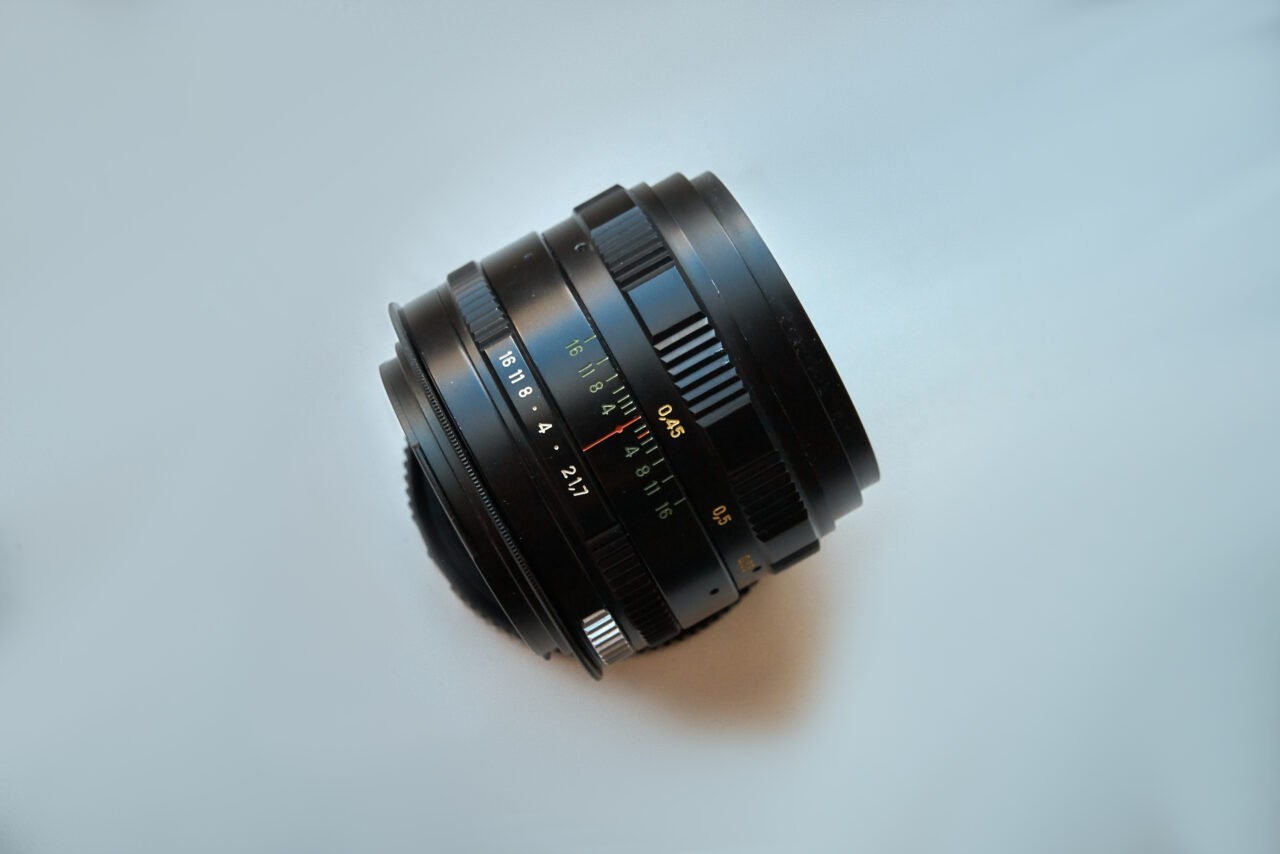 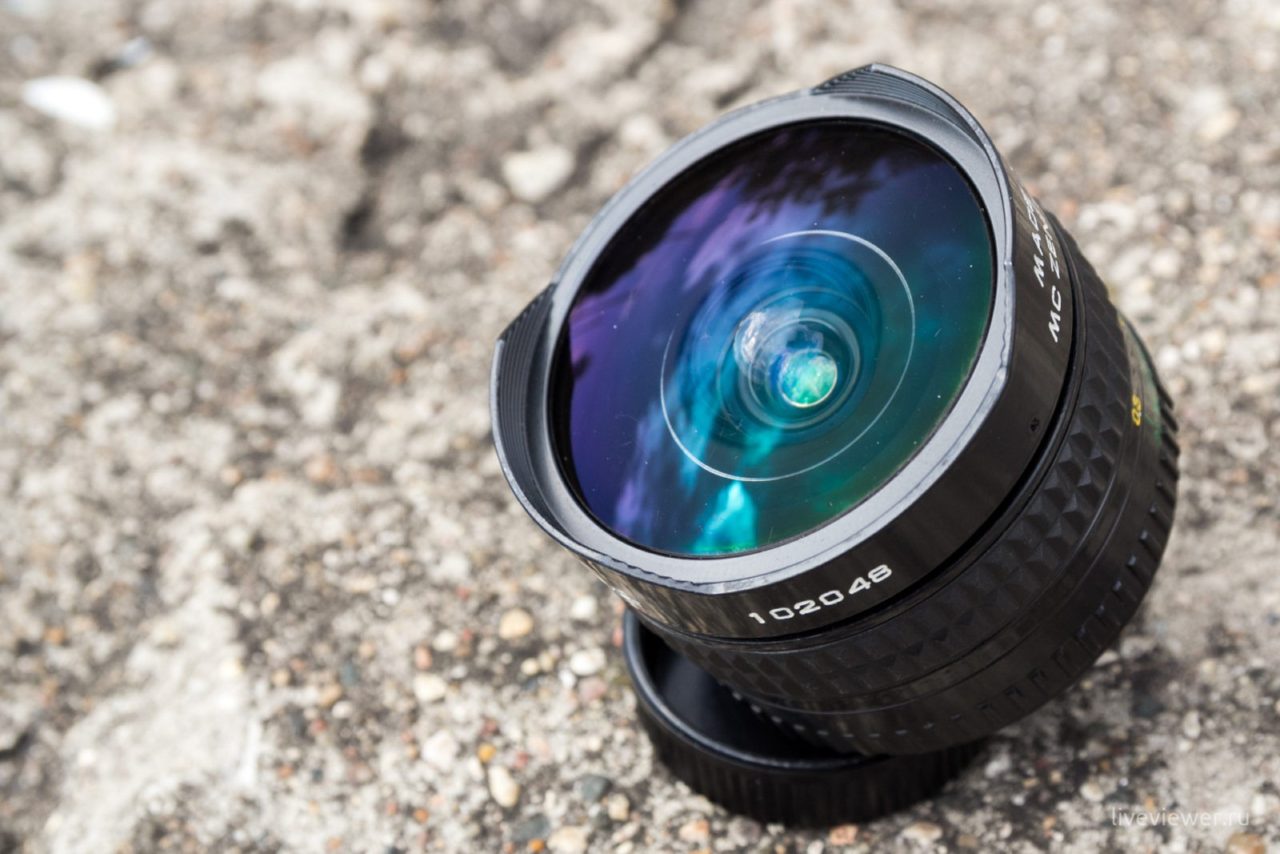 The most famous normal "Zenitars" 1,7 / 50 and 1,4 / 50 with high aperture represent a complicated type of "double Gauss" and are similar to the Volna lenses developed at GOI. The basis for these developments was the Ultron lens, created by the German optician Albrecht Tronier (German. Albrecht wilhelm tronnier) for Schneider Kreuznach in 1937.

In addition to high-aperture normal lenses, which were produced as standard lenses for Zenith reflexes, under the Zenitar brand, retrofocus wide-angle and distortion optics with optical schemes developed at GOI under the names Mir and Zodiac were produced. Later, Telezenitar telephoto lenses appeared, developed by KMZ independently. After the restructuring under this brand, the development of the latest optics began, including those designed to work with foreign photographic equipment. Lenses "MC Zenitar-M2S" 2/50, "MC Zenitar-M" 2,8 / 16 and their modifications with bayonet mount are still produced.

All Zenitar lenses are equipped with a jumping aperture mechanism. Almost all, except for the earliest models, such as Zenitar-M 1,7 / 50, and some Telezenitars, have multilayer coating of optics (MS index in front of the name). Zenitar lenses, depending on the modification, have a threaded М42 × 1 or bayonet mounts. For type designation bayonet to the name lens one more letter is added: C - Canon EF, H - Nikon F, K - Pentax K, E - Sony E.