Jupiter is a family of Zonnar-type anastigmata photographic lenses produced in the USSR since 1948. Most of the "Jupiters" are designed for small format cameras, but the same name is also given to some cinema lenses, as well as optics for special types of equipment.

Lenses "Jupiter" appeared in the USSR after the end of the war, when design documentation, stocks of raw materials and production equipment for the manufacture of German photographic equipment were received at the expense of reparations. After 1945, all German patents were revoked by the countries of the Anti-Hitler coalition, and free copying of pre-war developments was allowed. The first "Jupiters" became the Soviet versions of the lenses of the series Zeiss Sonnar. 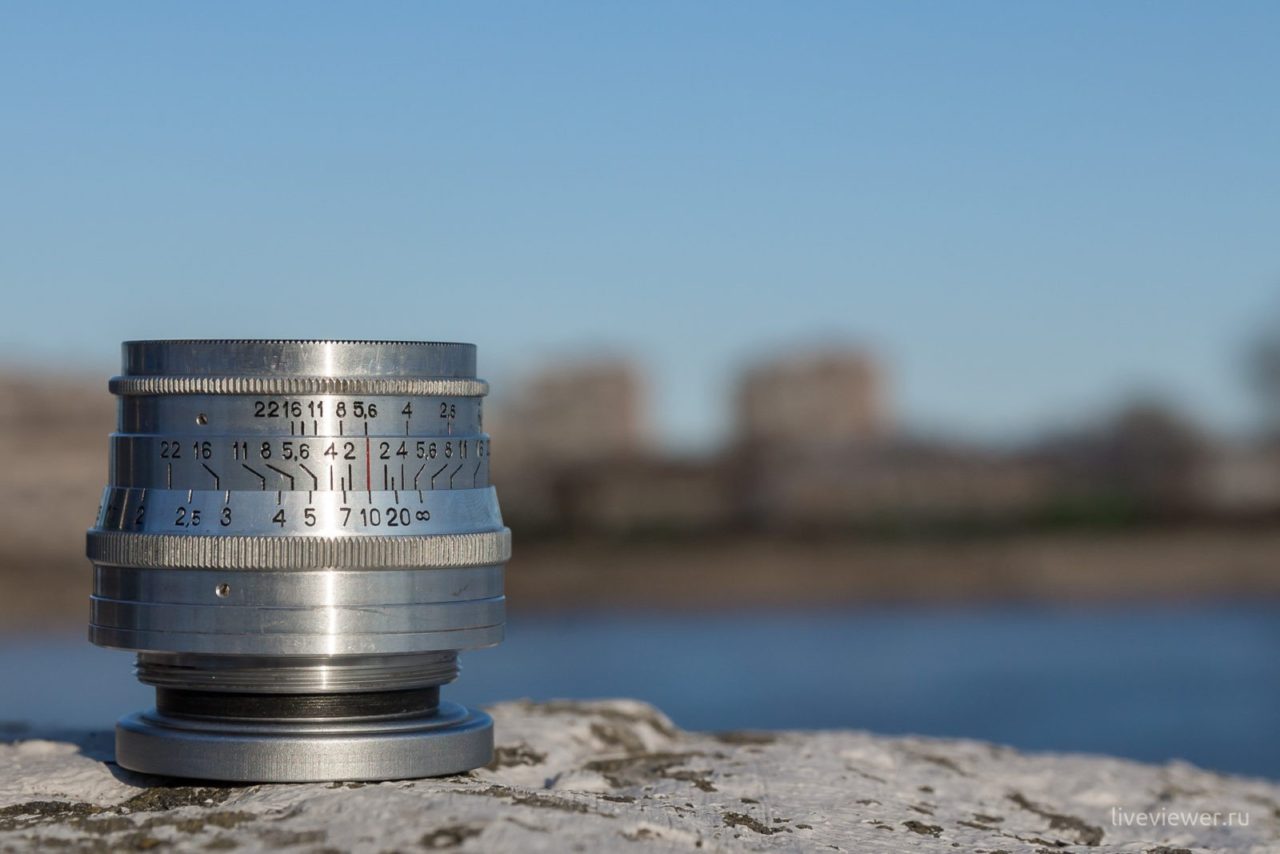 However, they are not literal copies, since the original Zonnars require certain types of optical glass that were not produced in the Soviet Union. Therefore, from July 1947 to April 1949 under the direction of optician Mikhail Maltsev 4 lens "Zonnar" were re-calculated at GOI for the range of glasses available in the USSR. Nevertheless, until 1954, some of them were produced at KMZ from exported stocks of German glass under the name "Jupiter". First of all, they copied the interchangeable lenses developed by Ludwig Bertele back in 1932 for Contax cameras: Zeiss Sonnar 50 / 1,5; Zeiss Sonnar 50 / 2,0 and Zeiss Sonnar 85 / 2,0. They were intended for a Soviet copy of the same cameras, the production of which was launched at the Kiev plant "Arsenal" under the name "Kiev".

At the same time, in December 1947, the Zeiss Sonnar 180 / 2,8 fast telephoto lens was recalculated for Soviet glass, intended for a combination of a rangefinder camera with a reflex attachment. Later, it was released with the marking "Jupiter-6" for the newly appeared "Zenith". The successful launch of mass production of Soviet copies of the Zonnars made it possible to soon begin their own development based on this concept. So there were lenses created for the first SLR cameras, and 16-mm movie cameras. Due to the peculiarities of the optical principle laid down by Bertele, most of the "Jupiters" were telephoto lenses with high aperture. At the time of the appearance of Jupiter-3, it was the fastest normal lens in the USSR.

The exact values ​​of the focal lengths do not always coincide with the rounded numbers indicated on the frame and are given from the catalog of the lens developer GOI im. Vavilov.

To work on digital SLRs, you need an adapter with lens into the connector on the camera. The easiest way is to install Jupiter with M42x1 thread on Canon EF (-s). Jupiter with M39 thread for rangefinder cameras will only fit on mirrorless cameras without alterations. By ordering things from the links below, you help the project cover the costs of site maintenance and development. List of adapters, systems and bayonets (direct links for ordering)

When ordering, it should be borne in mind that cheap adapters of poor quality with a lens on the Nikon F mount significantly spoil the picture. Adapters without a lens reduce the maximum focusing range (due to the difference in focal lengths). Adapters with chips come across poor quality, exposure metering and confirmation of focus on some models of cameras may suffer from this.

JUPITER lenses with examples of photos