Helios-44 and Helios-44-2 are similar in appearance to the Zeiss Biotar of early releases, and starting from Helios 44M - to the German Pentacon 50mm f1.8. In both cases, they look more “clumsy”, and when used, they are also sloppy. However, it is worth noting that externally worn specimens retain their basic qualities in the absence of damage to the lenses. The frame of the lenses of the series is always made of aluminum, and steel elements are found in the mechanism. 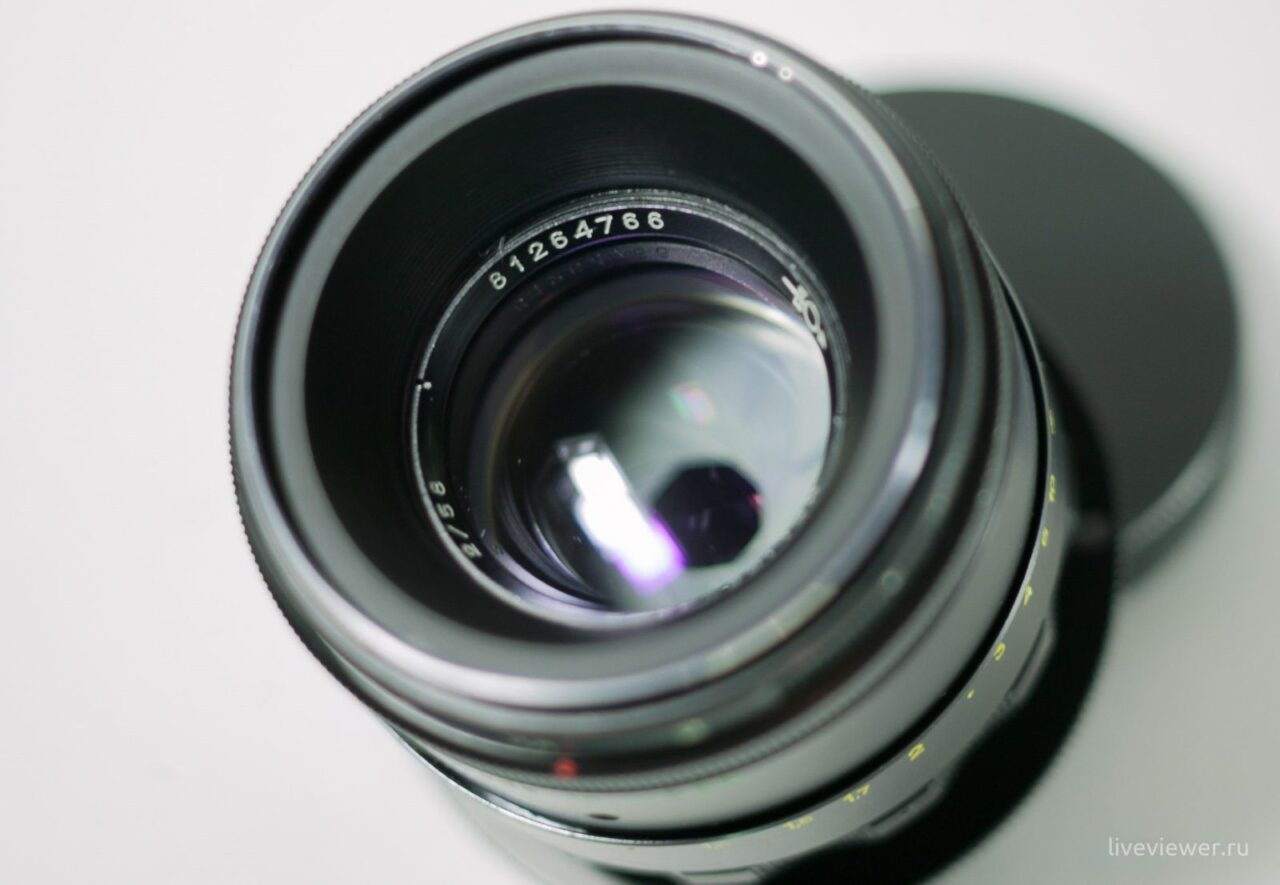 The focusing of common lenses is within the range of 0,5 - approximately 14 meters, the values ​​on the focusing ring are approximate. There is a scale for calculating the hyperfocal distance lens, the risks of the depth of field limits calculator. The Helios focusing rings are grippy, with ribbed knurling. The factory grease in the focusing mechanism often requires replacement. Due to the old grease, many examples have problems with the rotation of the rings.

The aperture of a widespread series of lenses has from six to eight blades (G-44 white M39 had biotar 13). Six and octahedrals in hips already appear at f/4. Modern digital cameras estimate the exposure level in the frame at an open aperture lens (old film as well). In the resulting image, in the blur zone, there is a proprietary "Gaussian" torsion of the background.

Due to the shallow depth of field, when focusing visually through the viewfinder, it is quite possible not to hit the target on cameras with a small viewfinder. Better to use focus on display mode or adapter rings with focus confirmation chip.

On an open aperture, Helios 44 series draws purple halos at the boundaries of contrasting transitions (easily corrected in photo editors when post-processing photos). Sharpness lens increases from the center to the edges as you aperture, and at f / 5.6 almost completely covers the area of ​​the frame. At open aperture, the lens swirls the background. Sharpness when open is sufficient only in the center of the frame. The rest of the field draws distortion, decreasing at f / 4 and disappearing at f / 5.6. 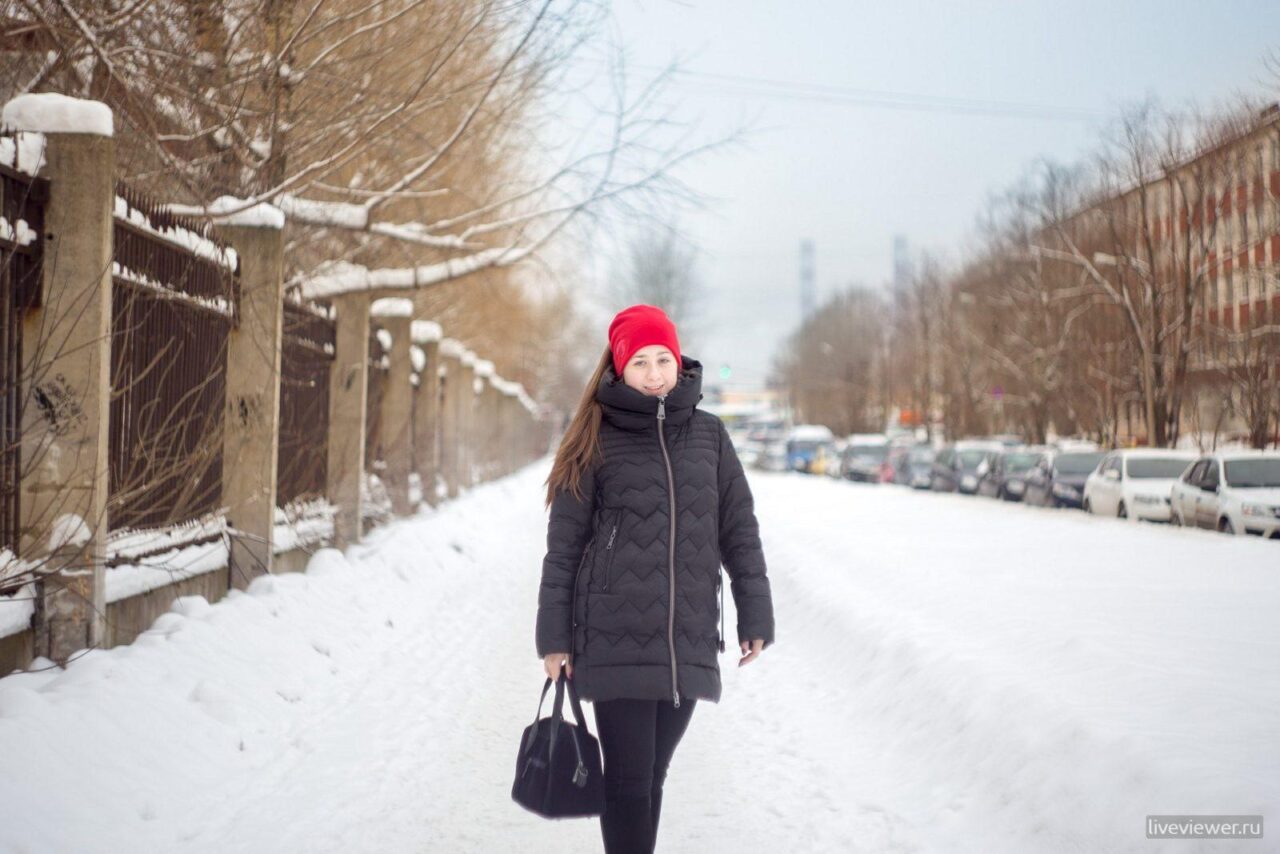 Many examples show a dramatic drop in contrast and detail from the center to the edges. The lens does not like a bright background; when shooting in backlight, details in the image are lost throughout the entire field of the frame. Color rendition is good, and modifications with multi-coating have a certain resistance to various aberrations. Coma and distortion are well corrected in "Helios".

The lens, when mounted on full-frame cameras, produces vignetting in the corners up to f / 5.6. On cropped cameras, this effect will hardly be noticeable.

On a camera with an APS-C (kf=1.6) sensor, the camera will have a field of view equal to the equivalent of 93mm focal length, and the aperture will correspond to f/3,5. At full frame, the lens works as intended - it has a more plastic picture and the characteristics corresponding to the declared ones.

The easiest way to shoot is in Aperture Priority (Av) mode, when the camera adjusts the required shutter speed based on the current aperture value and frame illumination. To work on digital cameras, you need an adapter from the M42x1 threaded connection to your camera. Helios-44 with M42 thread is easiest to install on Canon EOS with EF (-s) mount, because of the insignificant difference in focal lengths. Adapters without focus confirmation chips are cheap.

By ordering things from the links below, you help the project cover the costs of site maintenance and development. List of adapters, systems and mounts (direct links for ordering)

It is problematic to install without adjusting the gaps for the Nikon system, however, without it, although it disappears focusing infinity, the available range will allow you to take a bust portrait. To preserve infinity, the optical scheme must be "moved" to the camera matrix by about 3,5 mm. It is possible to buy an adapter with a corrective lens, but the picture quality will be deteriorated. Everything you just read has nothing to do with lensm s bayonetom Nikon (KP \ AN).

In this video, the lens was used in tandem with the K-1 2x converter. Video for acquaintance with the capabilities of the line as a whole. Not all models are suitable for handheld video. On some, when you switch the aperture, you will hear the clicking of the locking mechanism. Shot with Canon 1300D.

Sample photos from the lens Helios 44

In general, the lenses of this series are quite common, and it will not be difficult to find a more or less suitable copy of Helios 44. Helios of various versions are very common in the secondary market and are quite inexpensive, so they can be perfect for beginner amateur photographers.

Best of all, the lens reveals its artistic possibilities on full-frame cameras. On cropped ones, the torsion of the background will not be very noticeable, since the central and sharpest part of the lens works. Helios 44 white in an unpainted body is less common than other lenses in the series, and is already considered antiques.