Enna Munchen was engaged in the production of lenses even when many of her contemporaries were not even in the project. As you know, now the office, if not flourishing, then at least exists.

The Ennalyt 4.5/240 frame is made in the classic zebra style for the GDR of the 60-70s. With a similar design, many other German lenses of the VEB Pentacon conglomerate were produced:

These lenses, in fact, are relatives, since after the merger of the manufacturers into one, under the Soviet auspices, on the basis of drawings and technologies inherited from reparations, the “new” lenses were a rework of the previous versions. This continued until 1990. 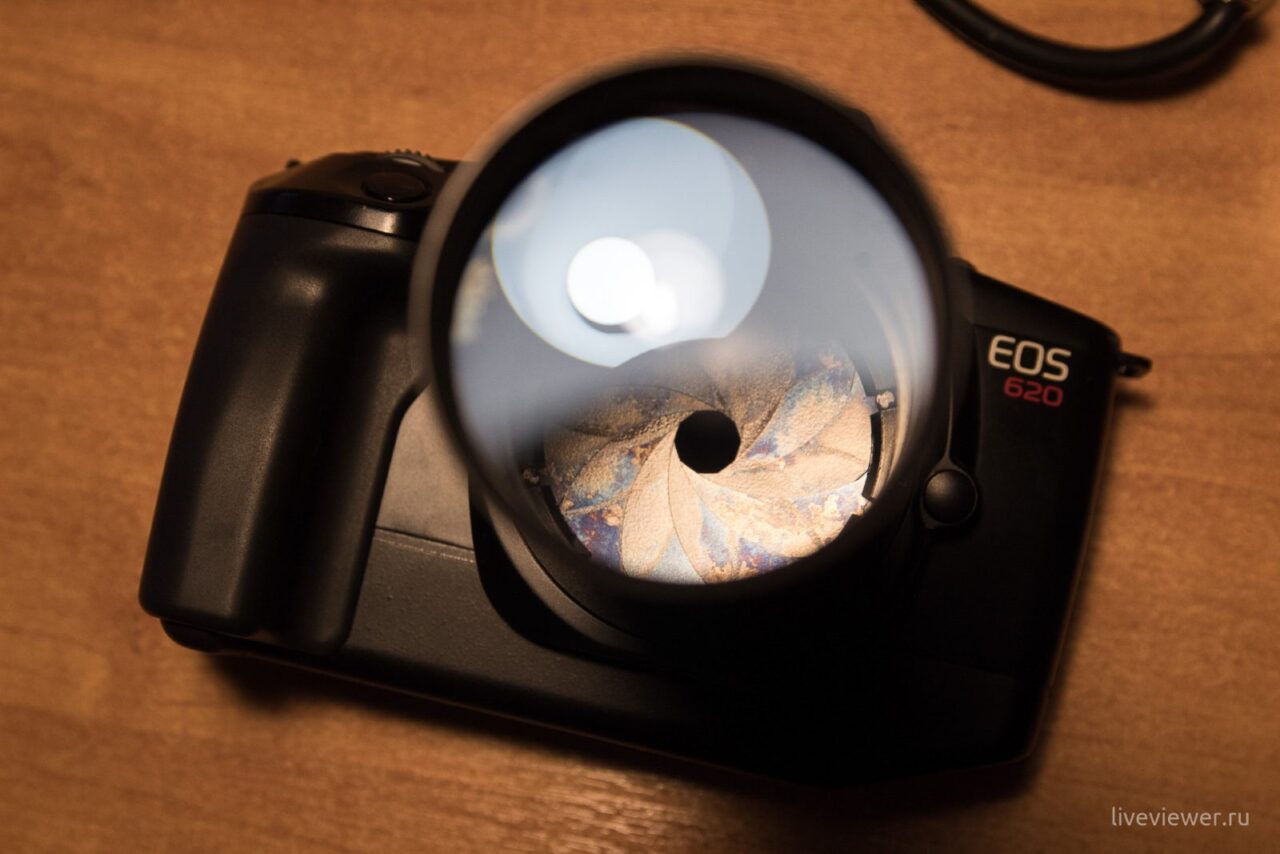 Approximate production period from 1960 to 1965, serial number 4002049, the inscription Made in W. Germany (West Germany, FRG) flaunts on the lower part of the frame. A masterpiece with a design a la "Hello, 60s!" - Enna Munchen Tele-Ennalyt 240mm f / 4.5. Frame lens made of metal. The focus and aperture rings are also metal. 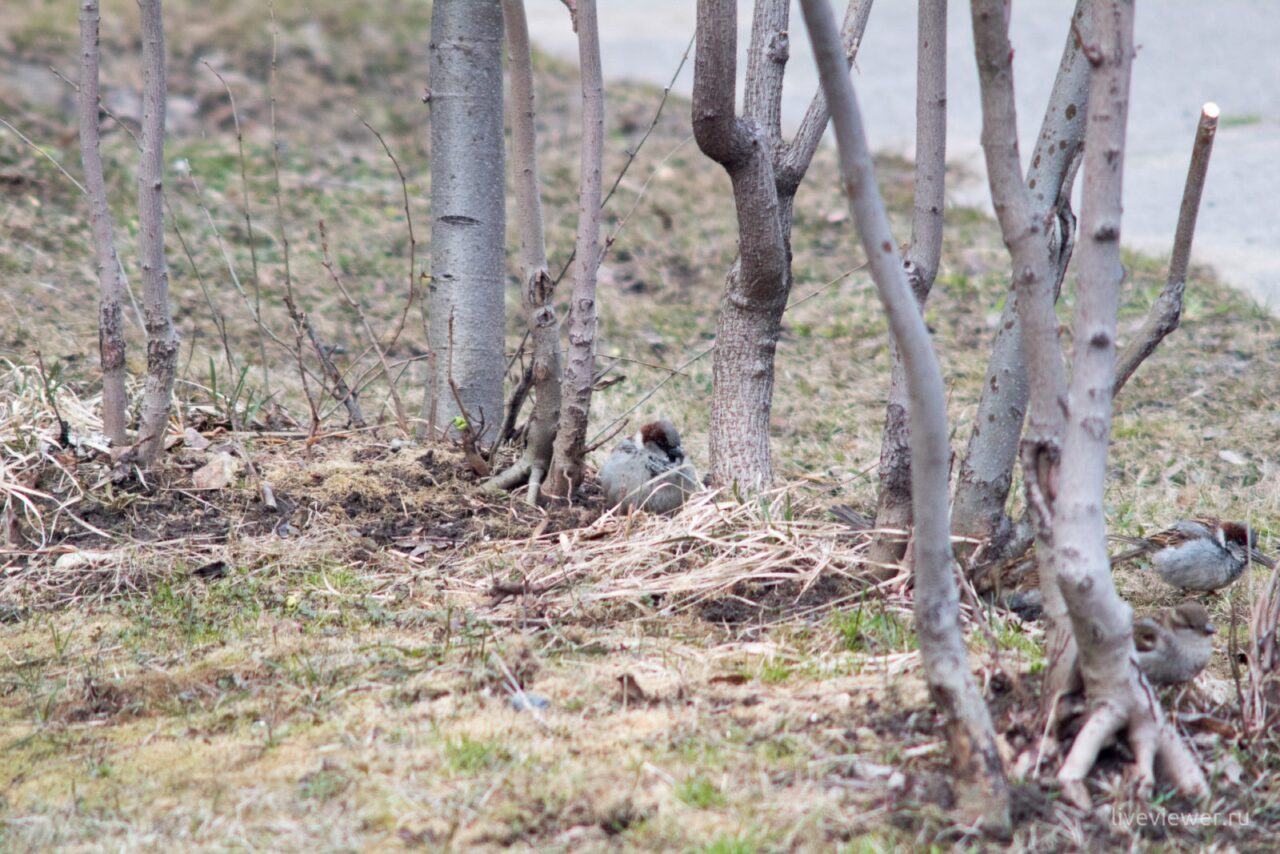 For better contact, the rings have milled projections that are not painted, the so-called. "Zebra" (as, for example, Meyer-Optik and Zeiss of those times). The rotation of the rings is soft, light, smooth. The diaphragm ring has stoppers that make a click when shifting. All inscriptions on the frame are engraved and not painted over. 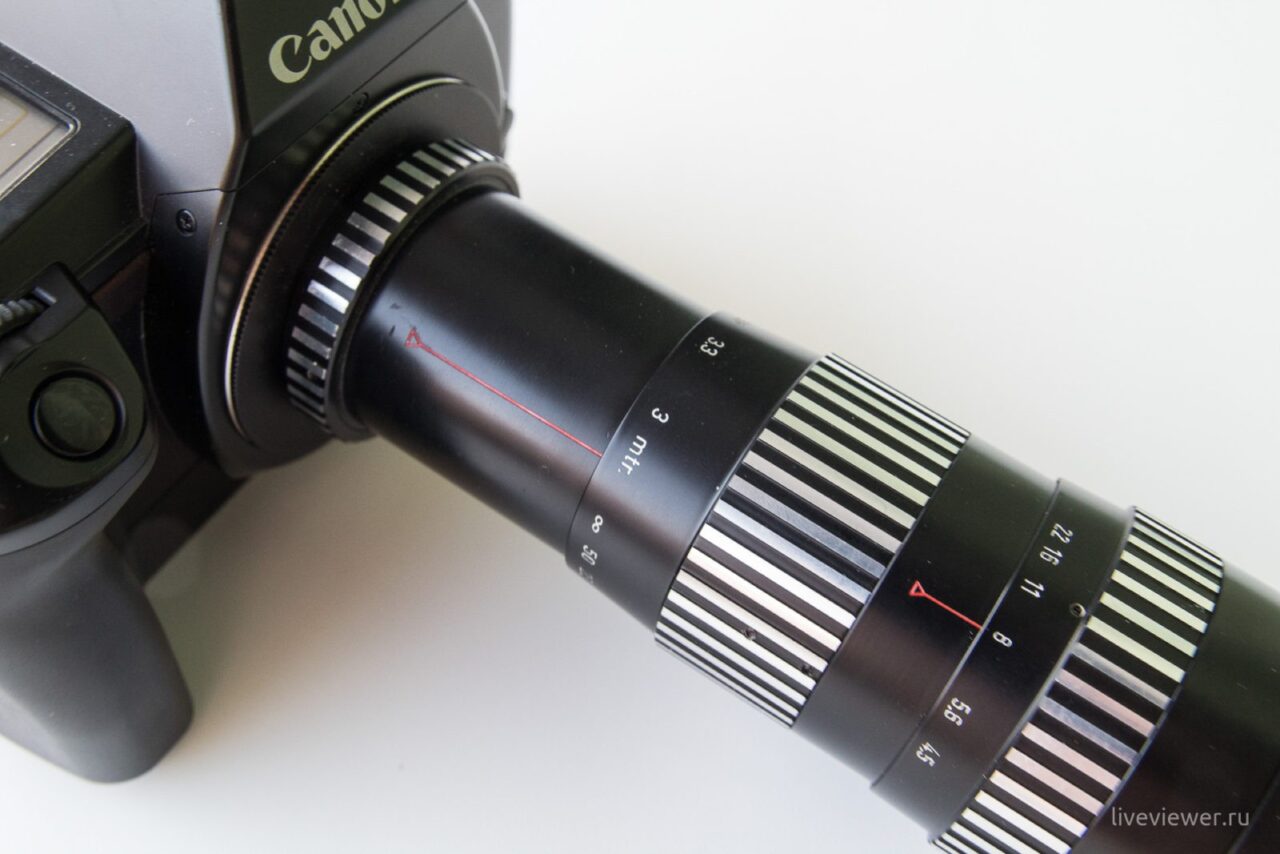 The only thing painted over is the focal length and focusing distance indicators. The Enna Munchen Tele-Ennalyt 240mm frame is unusually thin and elegant, and the lens itself is compact and lightweight (315 grams) so much that its dimensions and focal length is puzzling at first. Yes, the smallest telephoto camera in my hands was Jupiter-37A. But Jupiter focal length 135mm. The peculiar optical design of Tele-Ennalyt 240mm made it possible to combine such a large focal length with diminutiveness and relatively low weight. 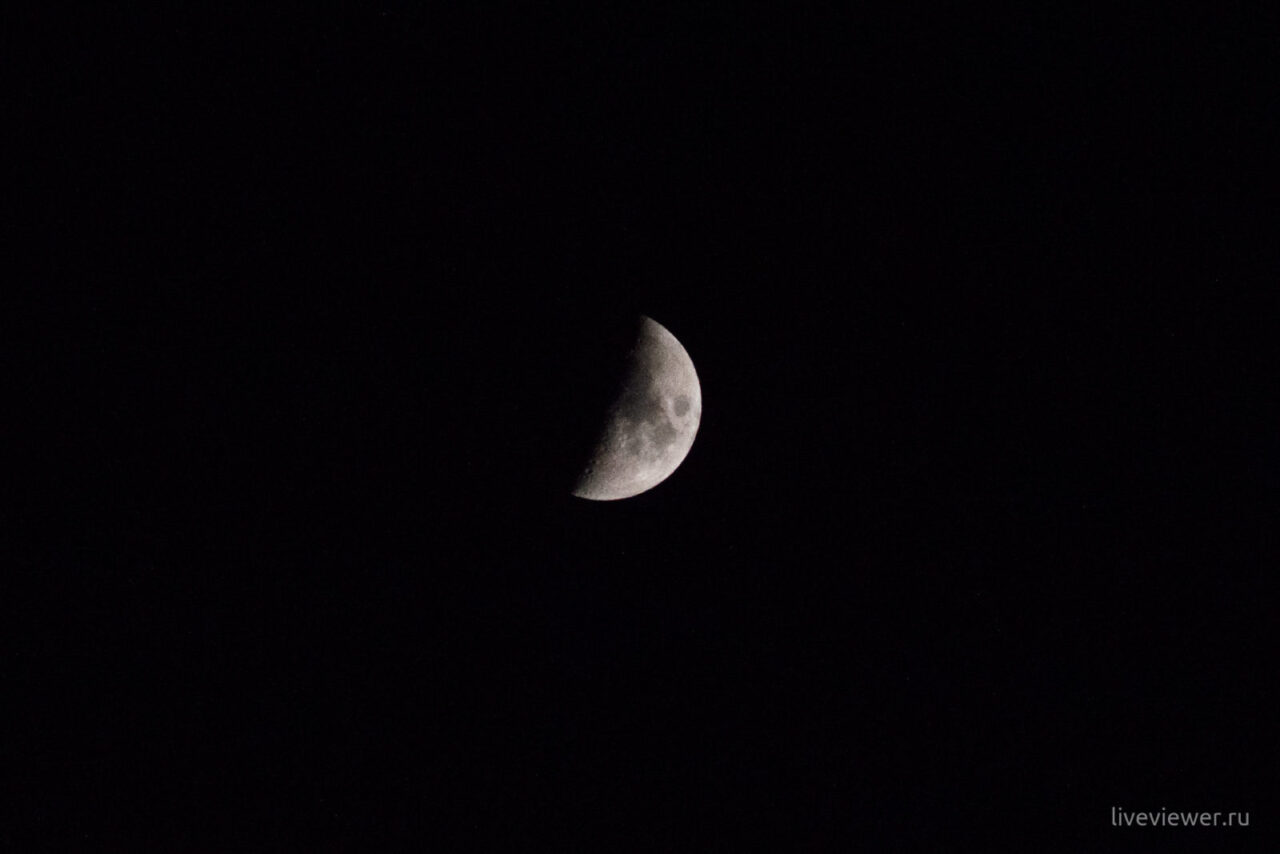 The latest version of this model lens has a redesigned design and looks more brutal. 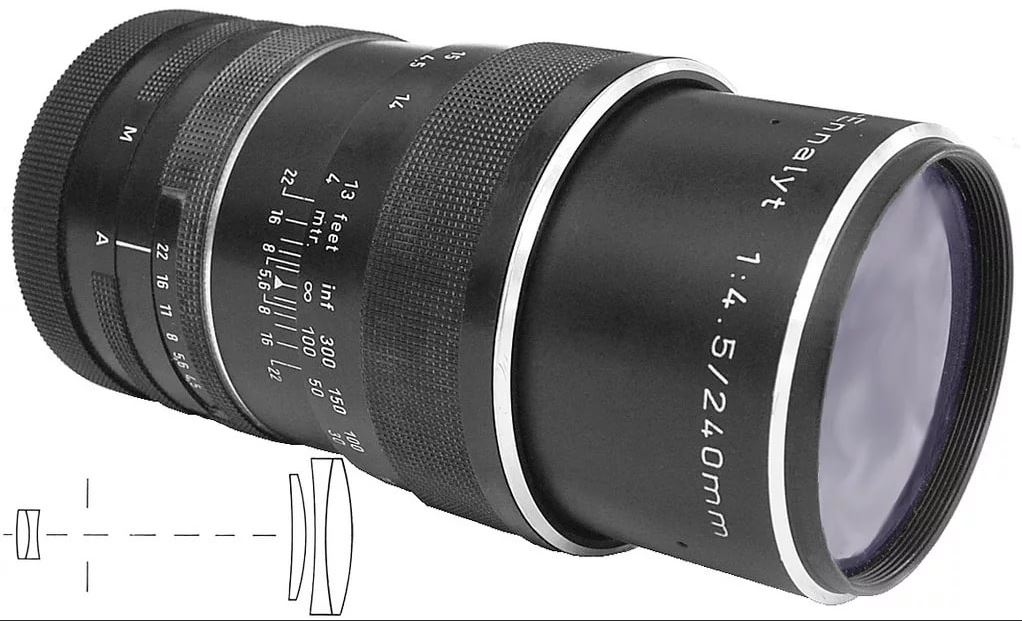 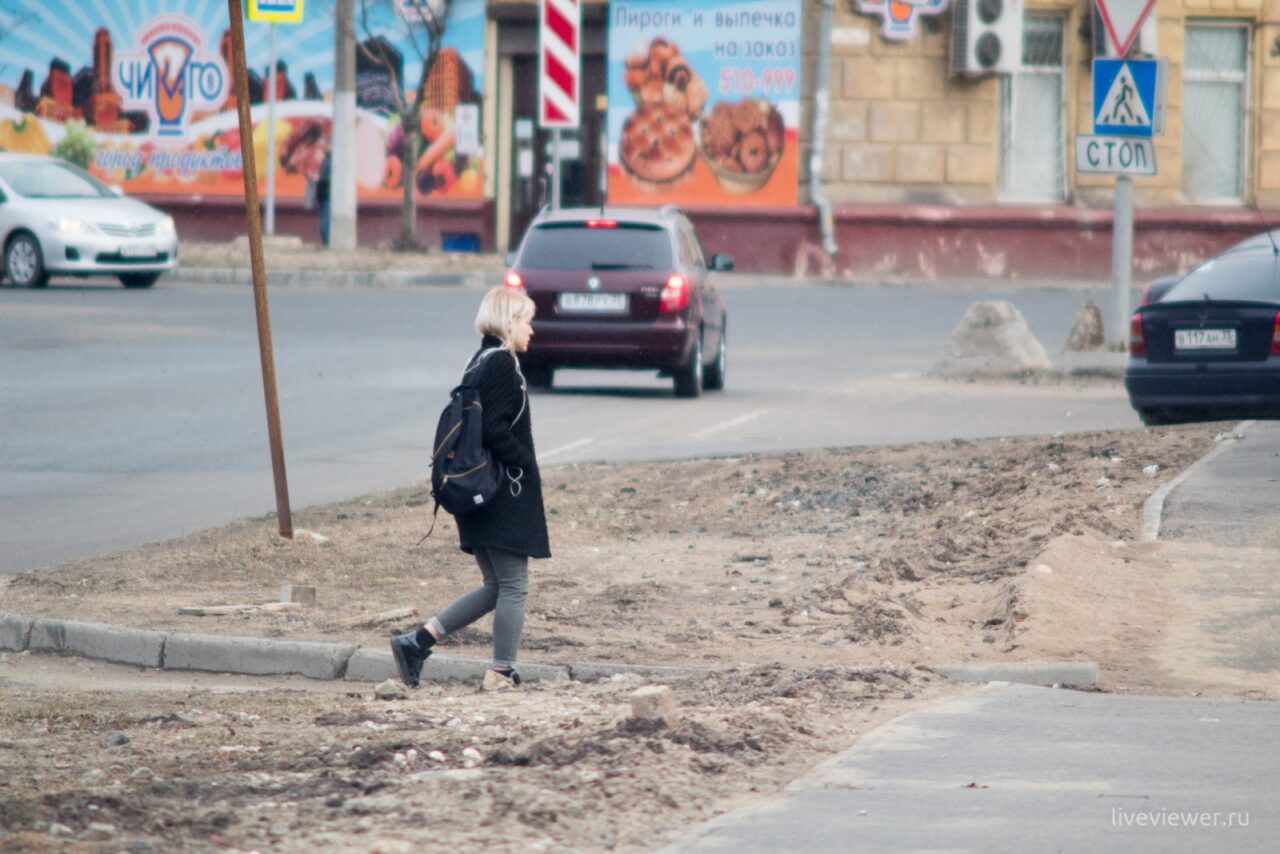 Rotation of the focusing ring around the axis from MDF to infinity takes a long time, the ring moves from edge to edge, almost 360 degrees. The extension of the body at the minimum focusing distance is 2,5 centimeters, - the lens increases the length when working with close-up objects. Closest focusing distance lens is 2,4 meters. 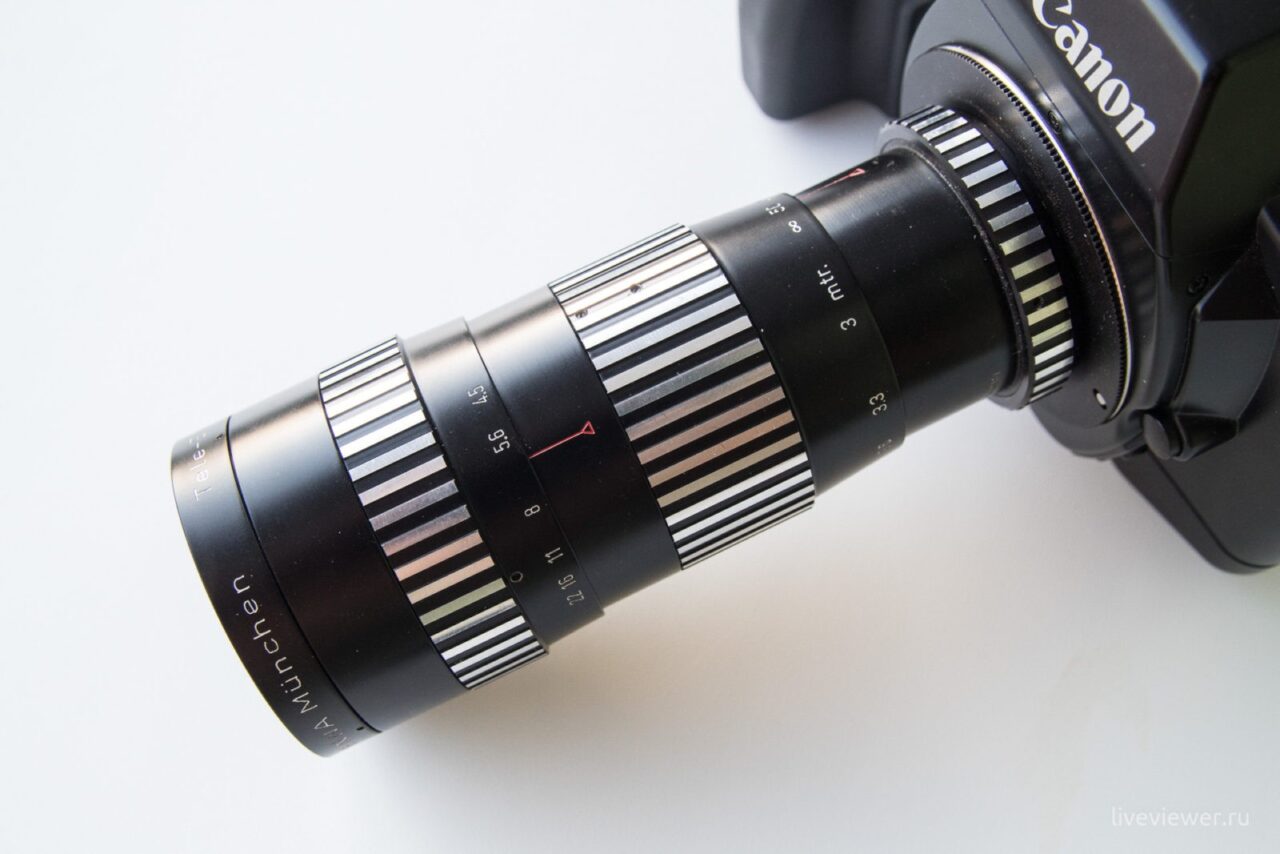 Diaphragm lens has 10 petals in its composition, hips even circles are drawn at high values. The blades of the diaphragm are matted, steel. Contribute to additional exposure. The front lens has a blue-violet coating. Single layer enlightenment. Aperture is carried out in the range from 1: 4.5 to 1:22.

I personally found the lens uncomfortable in operation. Rotation of the focusing ring around the axis drags the entire lens with it, except for the base. Accordingly, this makes it difficult to switch the aperture values ​​and a decrease in the efficiency of the work follows. The management of IPIG also suffers. Ease lens and its small size requires good lighting and high speeds shutterto be sure to get rid of the shake. 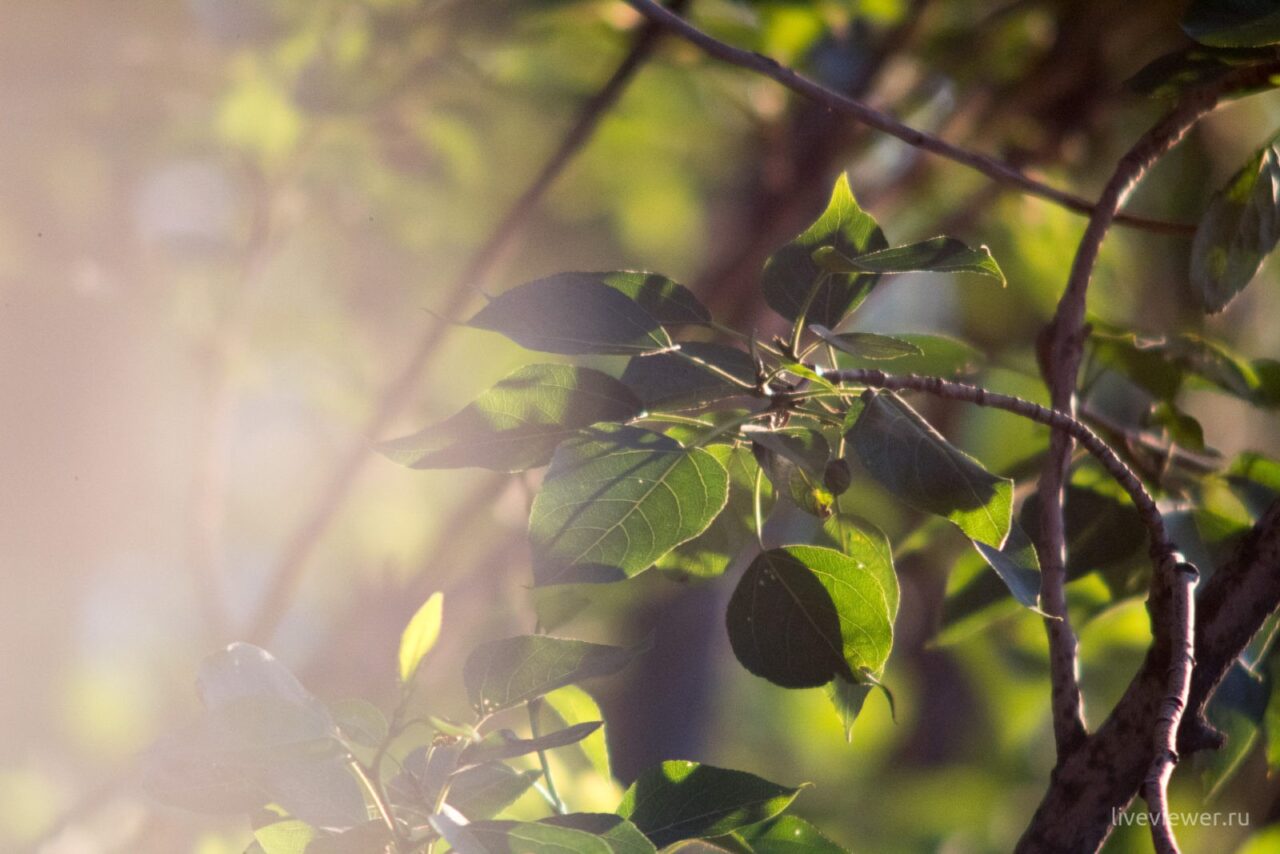 The girth is inconvenient, both rings easily get lost from the set values ​​during operation. In general, to such features lens you need to get used to it. In general, the lens is not satisfactory in terms of its appearance. Regarding tactile sensations in work - Enna Munchen Tele-Ennalyt 240mm, of course, is a piece for everyone. 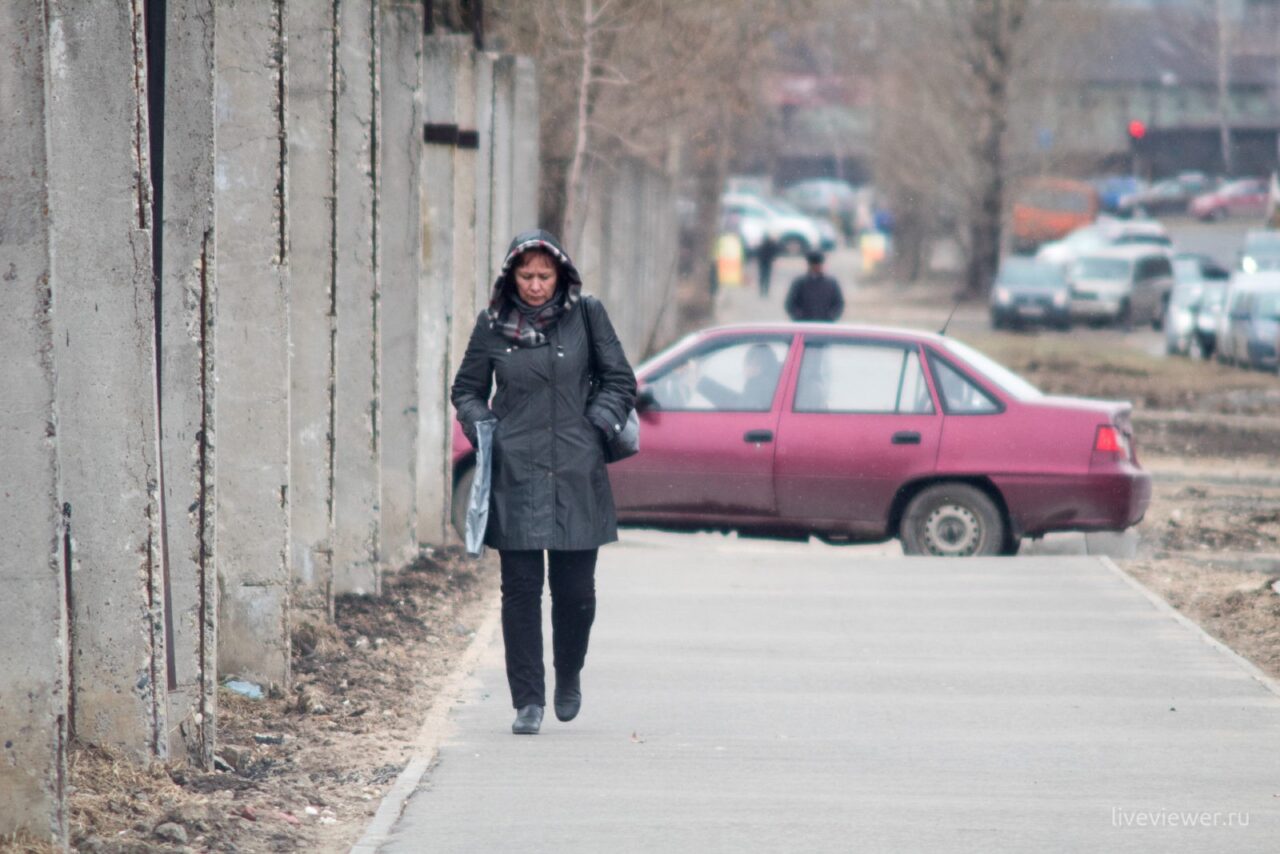 The picture quality on my copy was mediocre. It lacked sharpness and detail. Perhaps because it was tested with a device with a high pixel density, or maybe the coating has already degraded. On foreign forums, people rejoice at the razor sharpness of the model. It is very afraid of glare, it is almost impossible to shoot in the side and backlight, while there were no strong aberrations in the contrast transitions.

For purchase - if only for little money. In fact, the Enna Munchen Tele-Ennalyt 240mm in the mid 60s of the last century was the lightest and most inexpensive telephoto lens in Germany.

The Enna Munchen Tele-Ennalyt 240mm has been produced in several frames. 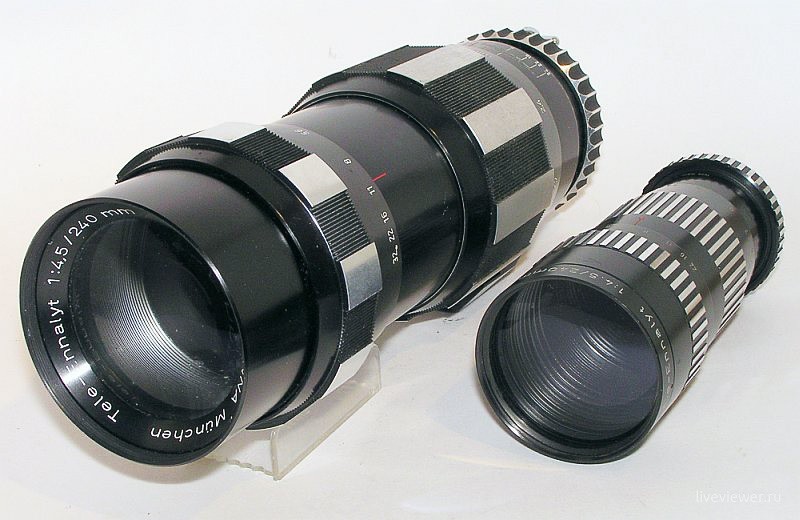 On a camera with APS-C sensor (kf = 1.6) the camera will have a field of view equal to the equivalent 384mm focal length, and the aperture will correspond to the value f / 7... Why is that? Because, firstly, because of the narrow viewing angle, you will have to move further. Secondly, the camera's sensor receives 1,6 times less light than a full-frame 35mm sensor. Thirdly, although this does not apply to the previous two statements, the lens on the crop has a drop in sharpness due to the denser arrangement of pixels on the matrix and their concentration in the center of the lens.

The easiest way to shoot is in the mode Aperture Priority (Av)when the camera adjusts the required shutter speed based on the current aperture value and the light in the frame. To work on digital cameras, you need an adapter from the M42x1 threaded connection to your camera. Ennalyt 4.5/240 it is easiest to put on Canon EOS with EF (-s) mount, due to the insignificant difference in focal lengths. Adapters without focus confirmation chips on Canon are cheap. 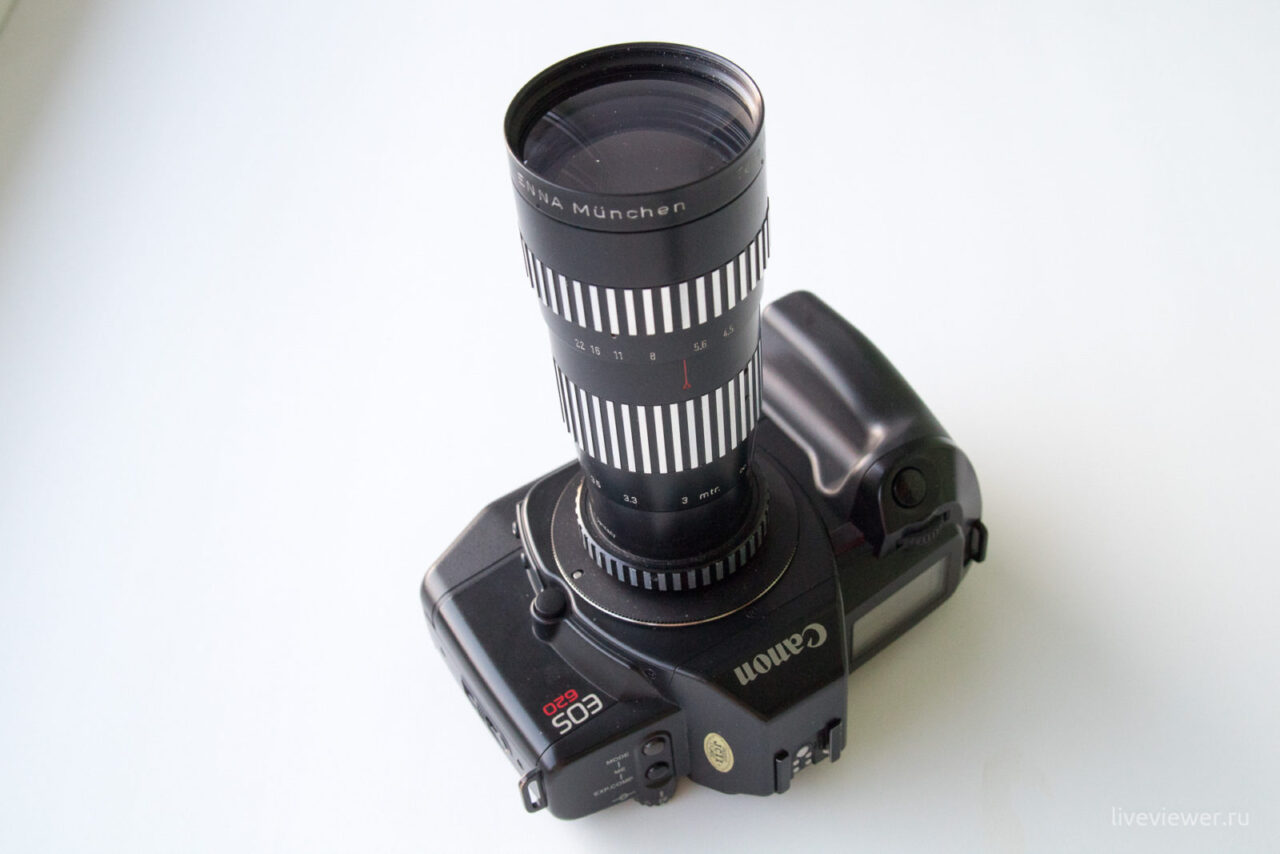