There is no aperture preset, the decision is due to the presence of a "jumping" mechanism. The diaphragm is manually adjusted with the diaphragm drive switch in the “M” position. In mode "A" diaphragm will not close without acting on the pin of the lens drive mechanism. 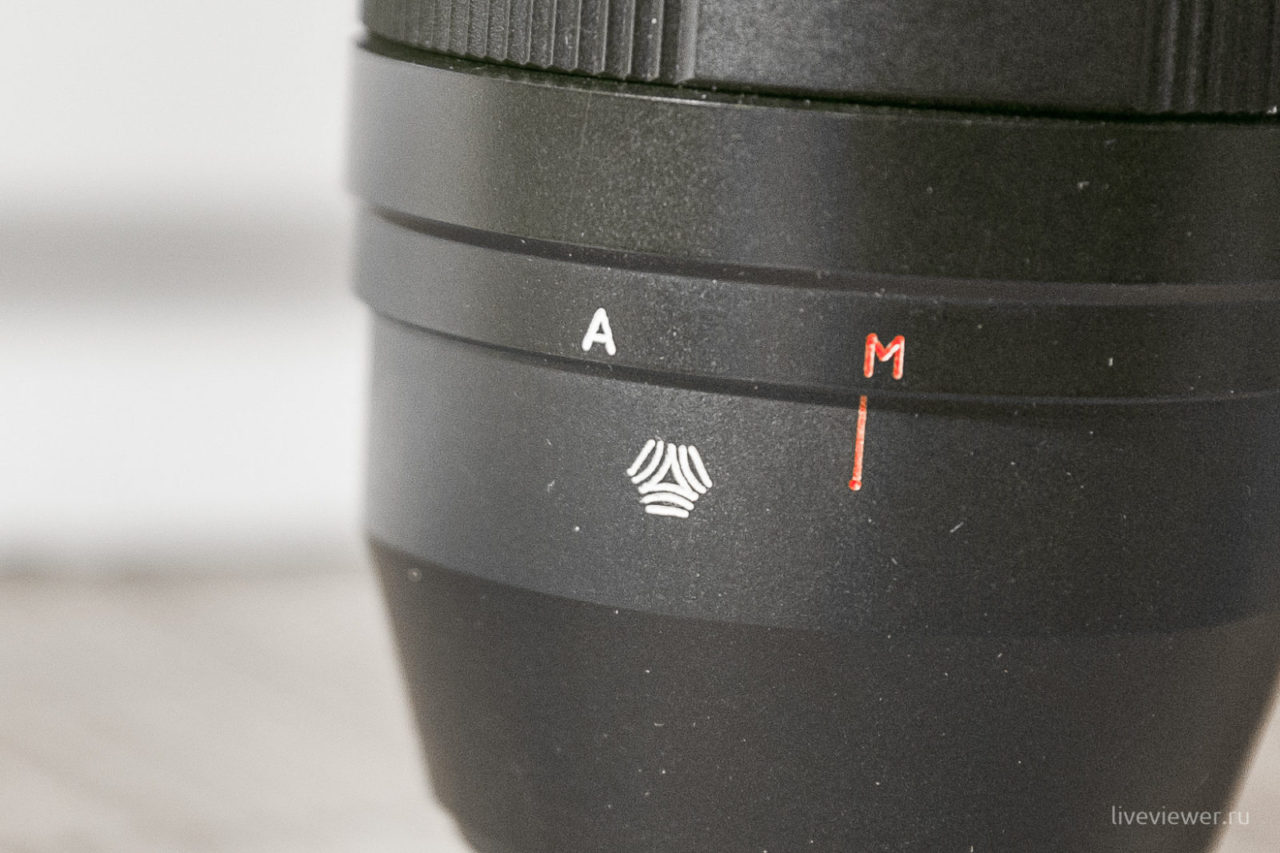 It is produced with a focusing ring, and the depth of field is adjusted by manually setting the aperture, with direct observation through the viewfinder. 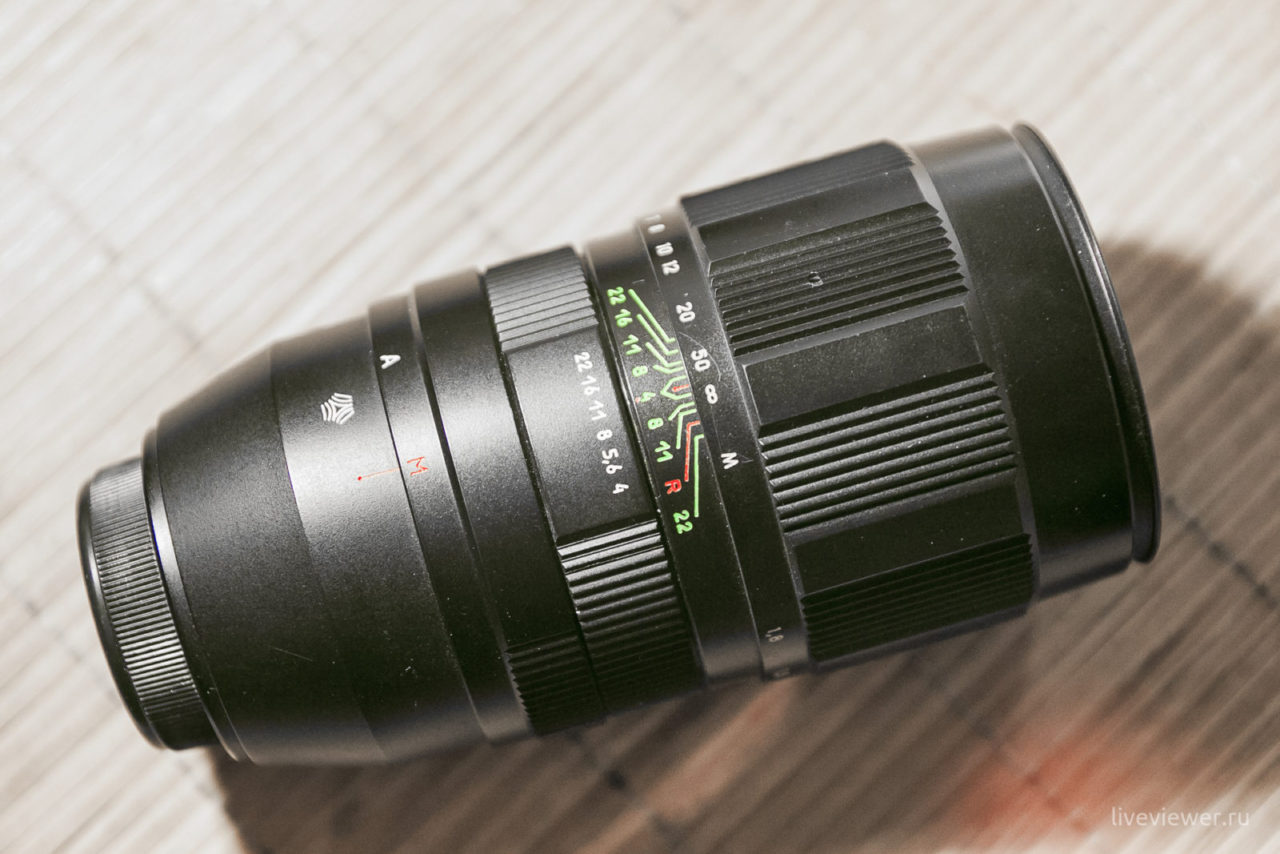 During processing, a slight distortion of color rendition is noticed, which I call in a simple way: the warm lampiness of old photographs. We can say that the lens, like most old Soviet (and not only) glasses, "has a built-in light filter." A bigger problem is the disease of intolerance of back and side light - the drop in contrast is pronounced, although it is removed in most cases, without problems, in graphic editors, or by cropping the light before the release shutter. 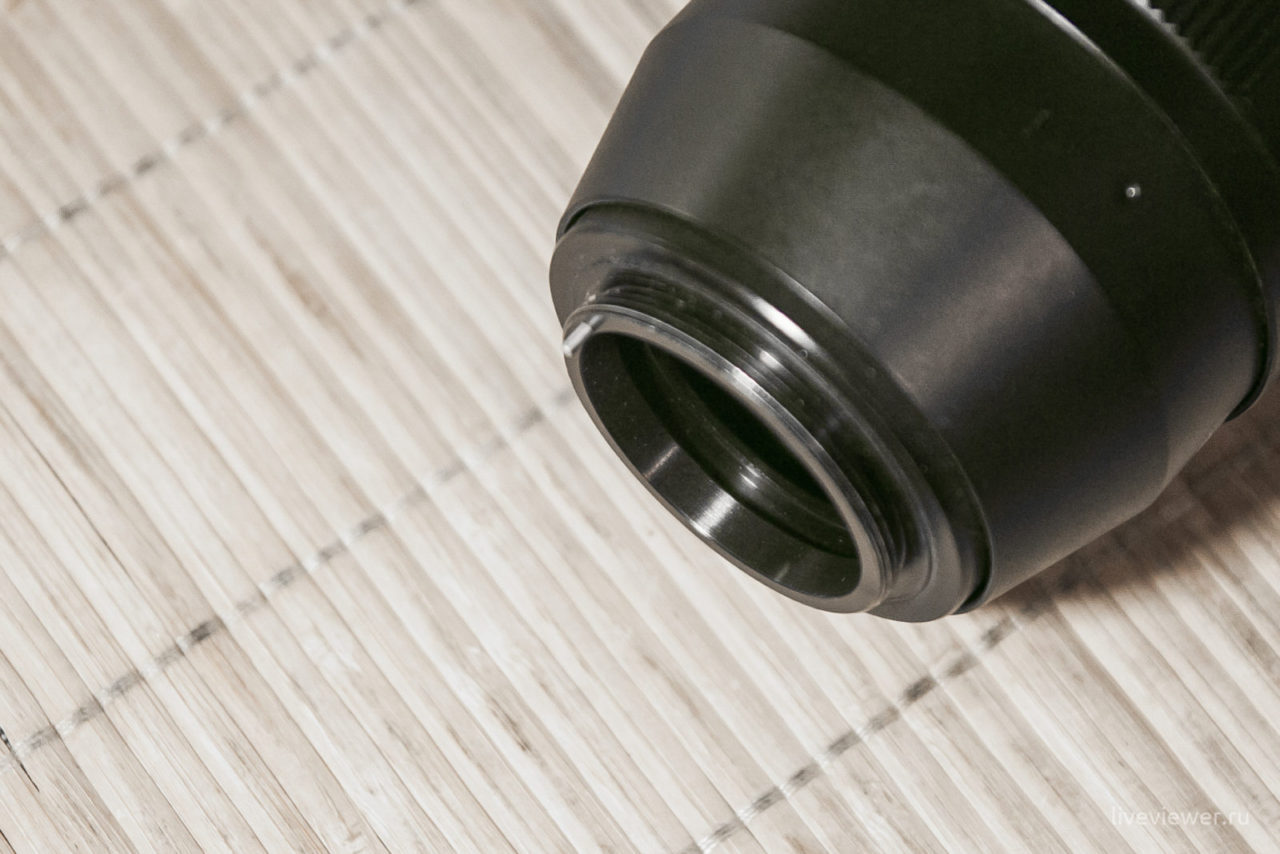 According to the classics of Soviet lens design, Jupiter-21M draws halos on contrasting transitions. Lost at f / 5.6. 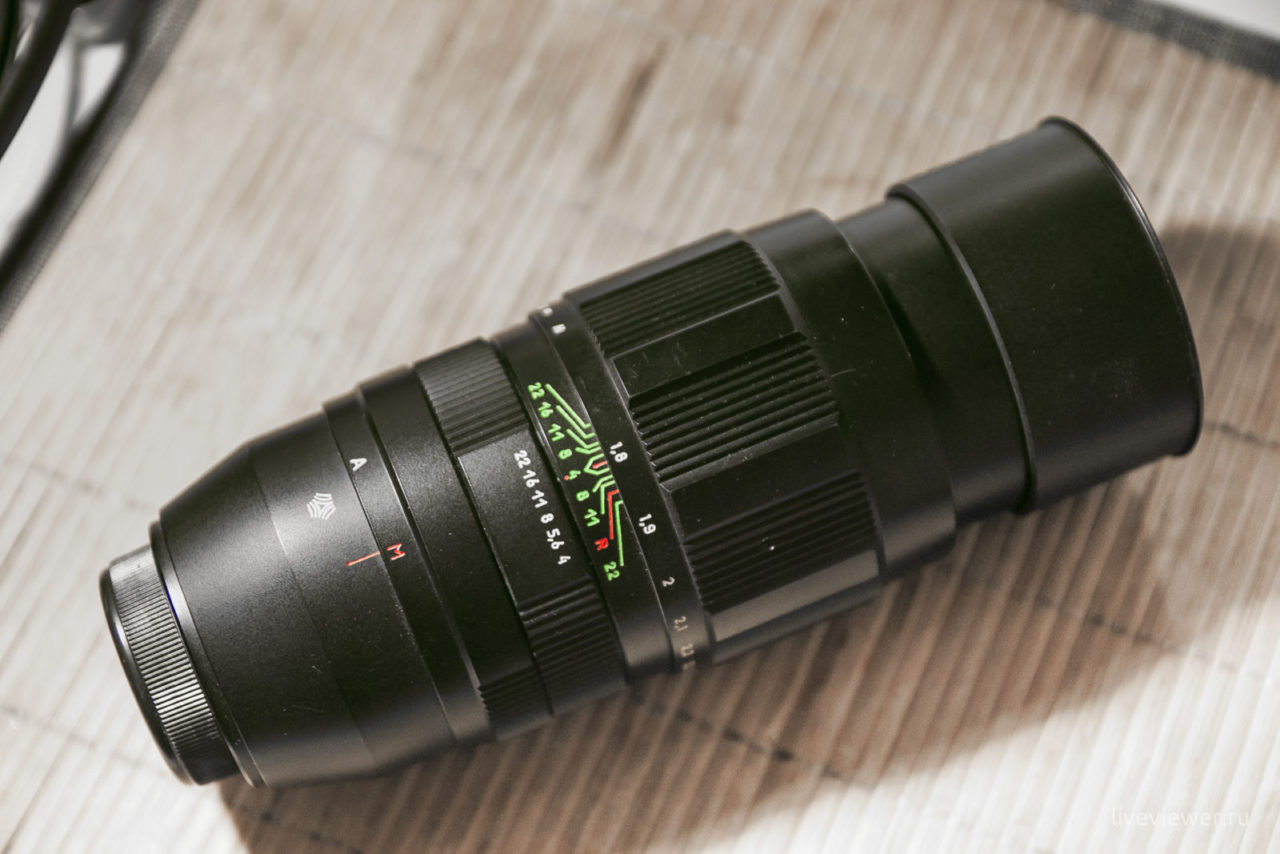 Of course, the optics of old schemes will bother owners of full-frame cameras with vignetting at the corners of the frame at an open aperture. However, an experienced photographer will be able to remove the vignette during post-processing in the same Lightroom or Photoshop. On a cropped camera, this vignetting effect, as such, was not observed.

The sharpness is considered satisfactory for use on cameras with a large pixel size. On more modern ones, with a high density, there may be problems in the form of soap and shake. Metering the exposure of the Canon EOS 300D camera does not go crazy with this lens, the correction is minimal, and is solved by shifting up to a third stop. 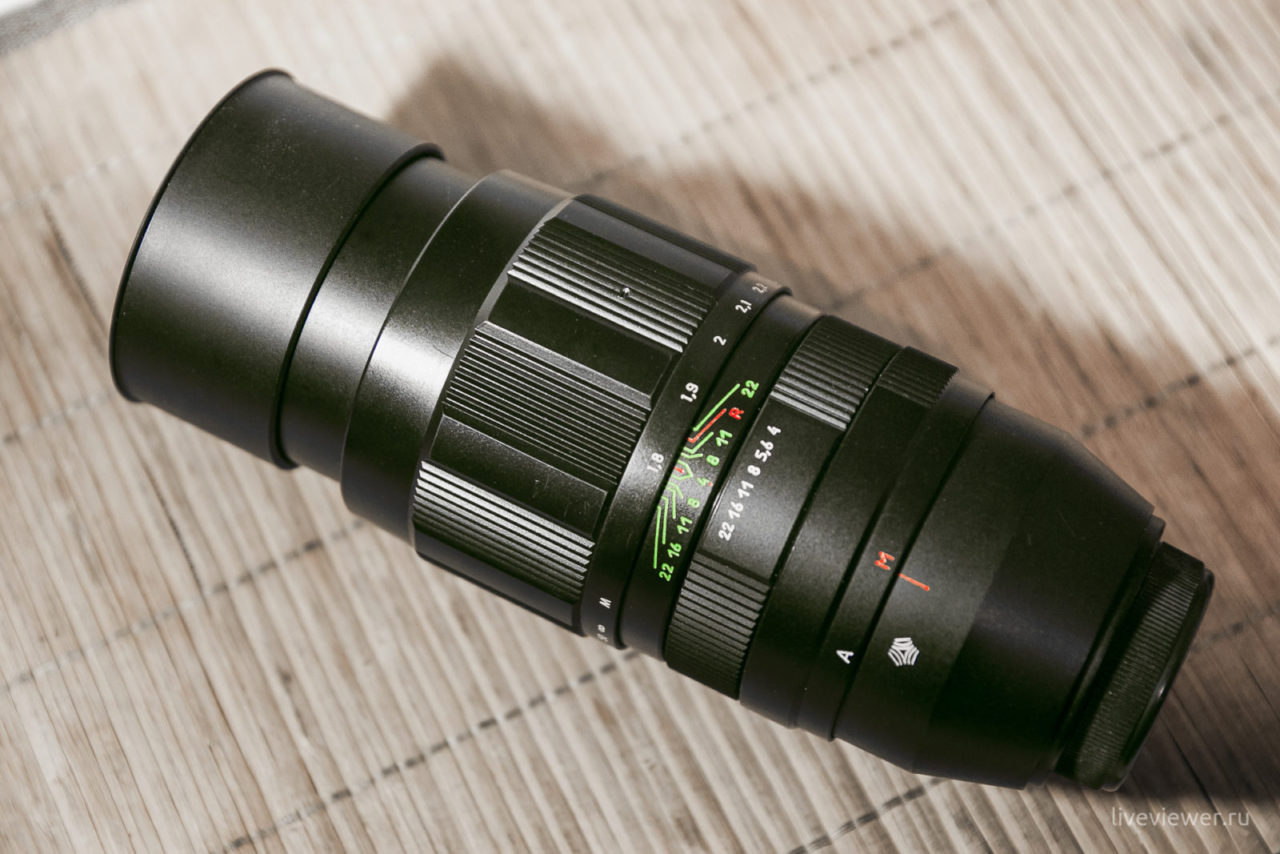 The lens can be used with a converter M42 K-1 2x... At the same time, the resolution of the optics of the lens is sufficient to provide high-quality image transmission to the matrices of modern DSLRs. I used the K-1 converter to shoot this photo of the Moon. It worked out pretty well considering it's taken off hand. 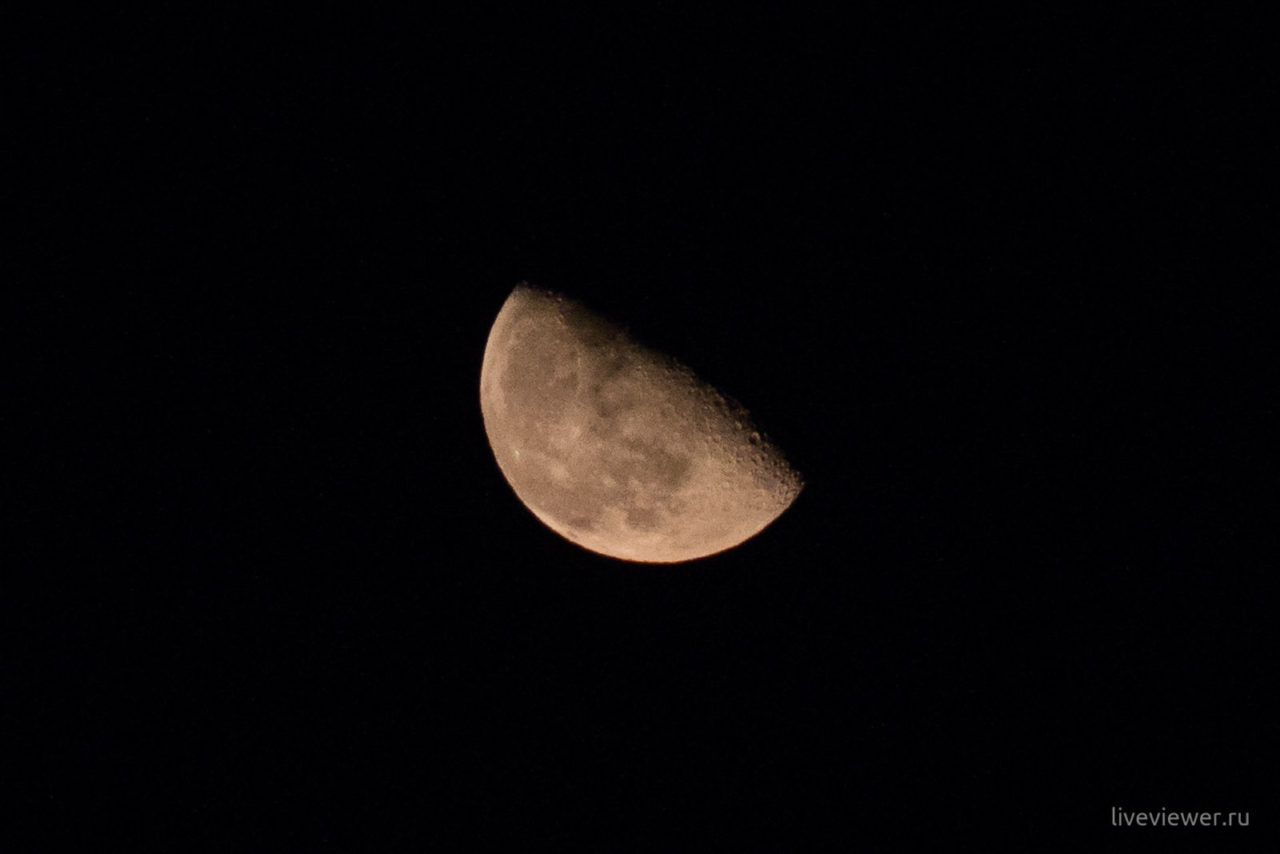 When using this lens at this focal length to shoot the Moon, you can see hot air currents in the frame. The moon, as the brightest object in the frame, is framed without processing by a purple halo of chromatic aberration. However, when you stop down to f / 8, this is removed. But it does not add convenience when handling the lens.

Steel body, matt black painted. The focusing distance and aperture position are in yellow and white, respectively; by engraving. DOF scale - green. Surprisingly, on this lens, the focusing distance markings do not differ from the real ones. “Overflights” and “undershoots” at extreme values ​​were not noticed. In the set lens includes a box, a leatherette tube, an instruction manual and the lens itself with caps.