Jupiter-21M is a Soviet telephoto lens manufactured by the Vologda Optical Plant (VOMZ). Produced both in Soviet and post-Soviet times. The lens from the review was produced in 2008. Provides good image quality on full-frame cameras.

Serial number 03005471, the engraving of the lens model is made in Latin, looks like "Jupiter-21M 4/200". The lens Jupiter-21M 4/200, participating in the review, went to the state of the new. In 2008, it was purchased for 1800 rubles. Lens for SLR cameras with M42 threaded connection. This lens is installed on modern SLR and mirrorless cameras through the appropriate adapter. Read the article about adapters.

Four-lens anastigmat. Coated optics. Equipped with an iris diaphragm. Designed for shooting distant and hard-to-reach objects, for reporter shooting from long distances, as well as a portrait lens. In addition to options for connecting threads M39 × 1 / 45,2 and M42 × 1 / 45,5, there was also a version with a transition frame for television cameras - Jupiter-21T (YUK-200T, late 1950s) and a special version of YK- 200K (start of development: 1969). 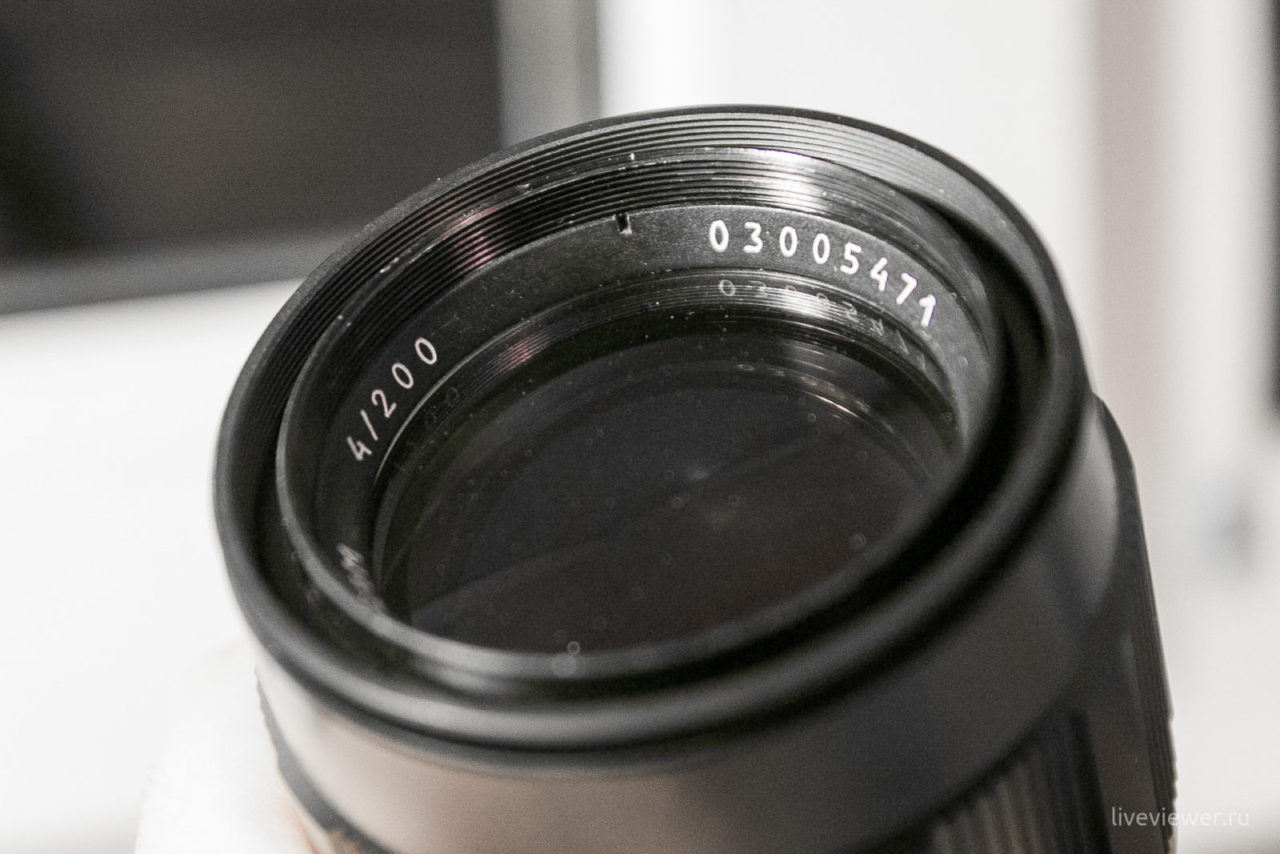 Consists of 4 elements in 3 groups. The optical scheme was developed in 1957, the type is a four-lens anastigmat. An early version of the lens was called "Jupiter-21A" and, according to many user reviews, had better sharpness characteristics. The lens layout is very similar to that of Carl Zeiss Jena Sonnar 135 mm f/ 3.5. Perhaps a variant on the topic "what if ...". 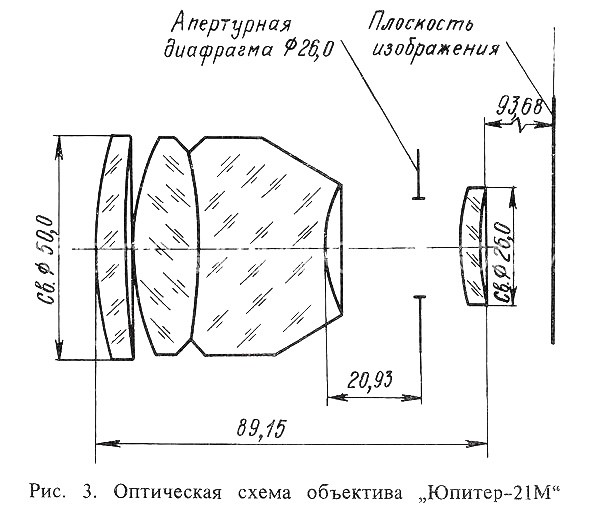 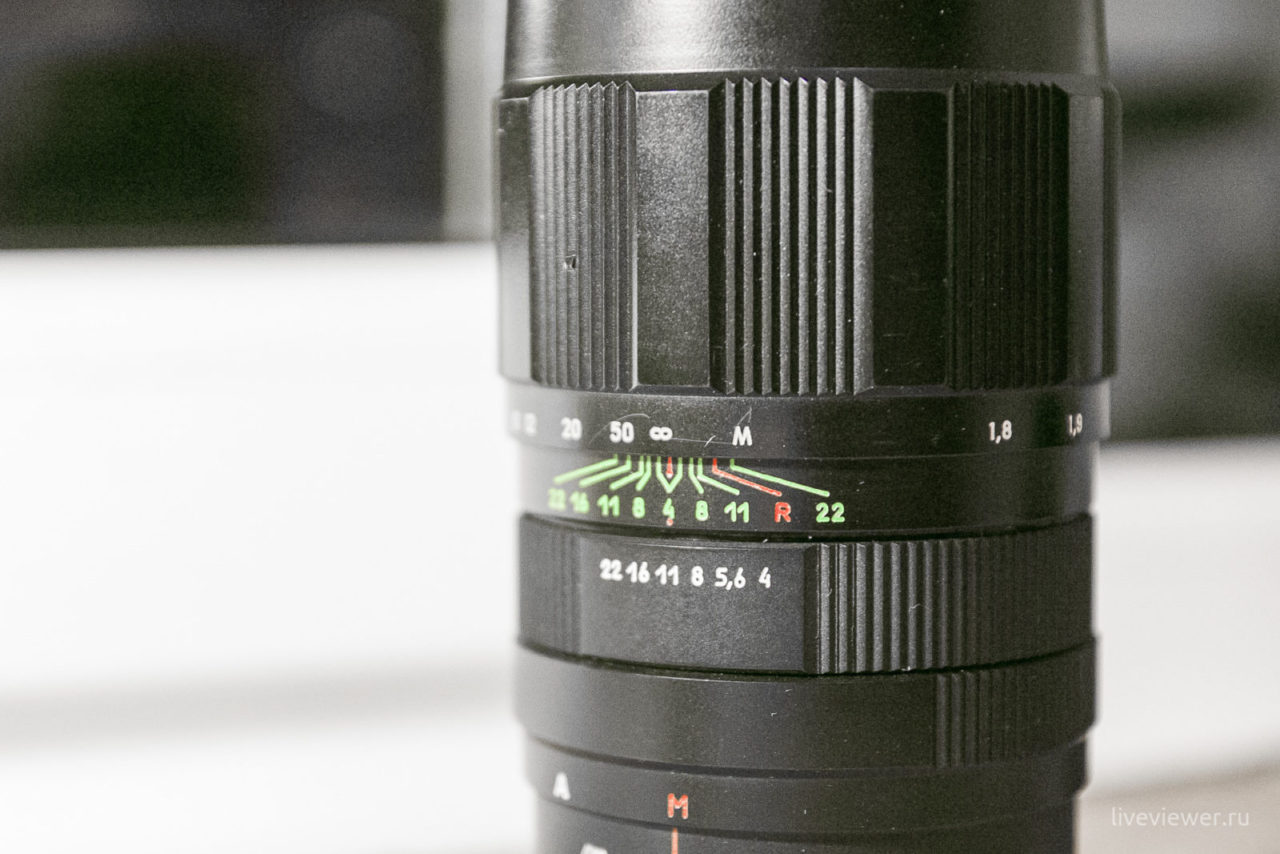 The first thing that catches your eye is its size. And weight. And a lens hood. Metal, retractable. The hood hides in the case, while it sits loosely in it, and pops up with a slight shake. Weight - about a kilogram, the body has the shape of a tube tapering to the mount connector.

The focusing ring occupies a large area of ​​the body, the movement of the ring is about 270 degrees, the movement is smooth. The rings are factory-formed for easy handling. The faces are triangular, seven faces per section. Wearing gloves, this solution is not satisfactory. With prolonged use with bare hands, it interferes somewhat: the fingers get tired of the deep working out of the edges. The depth of field at the open aperture value of the Jupiter-21M 4/200 lens is very thin, so it is very problematic to focus on focus without having a “live image” mode in the camera or a screen with micro-wedges and raster in the optical viewfinder. The minimum focusing distance is 1,8 meters. 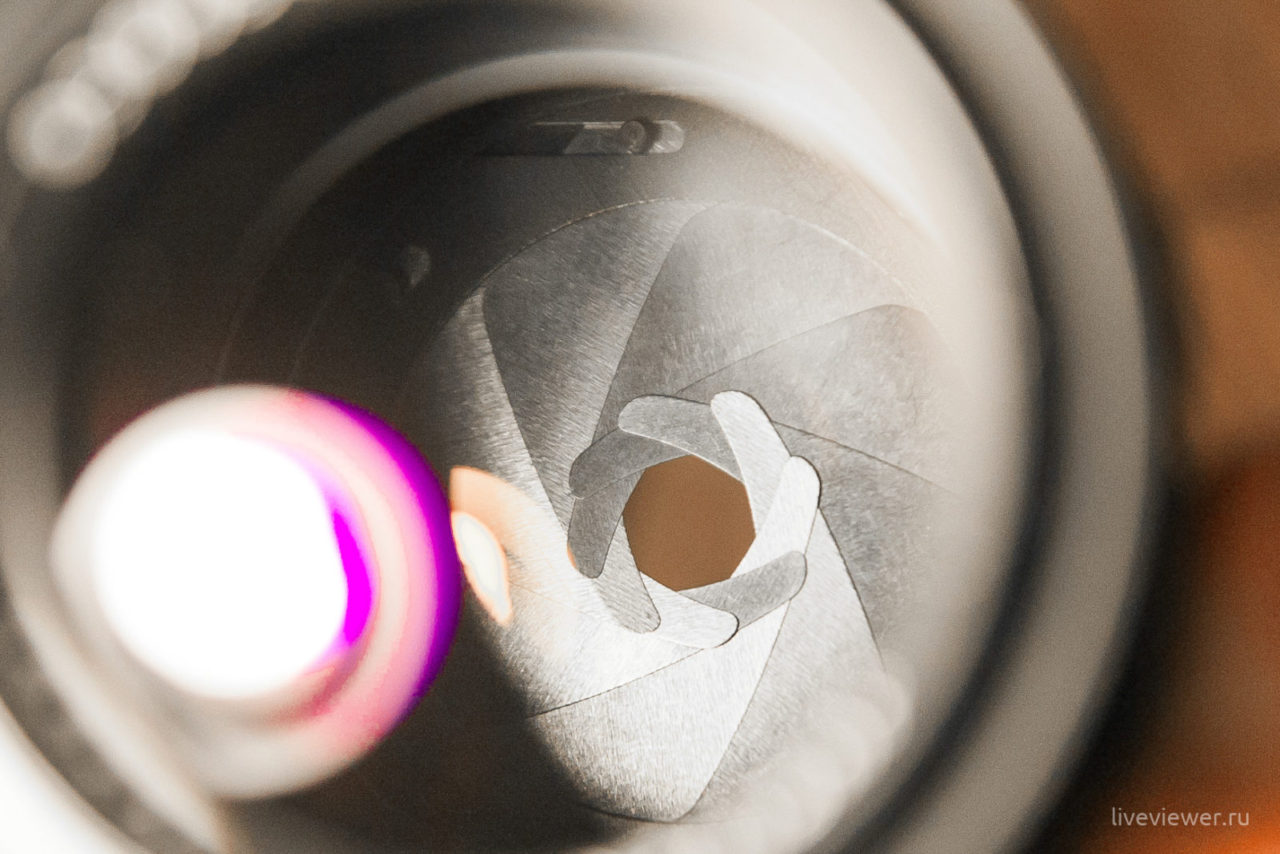 The diaphragm is 8-blade, through the lilac coating of the objective lenses, the mechanism for driving the diaphragm blades is visible. This modification is equipped with a jumping (blinking) diaphragm, the manual and automatic mode switch has a large area, and the mechanism drive rod protrudes from the inside of the threaded mount. The aperture is adjusted effortlessly by the ring following the focusing ring. Built-in fixation of the choice of aperture value. The fixation is rough, the meaning cannot be knocked down without some effort. 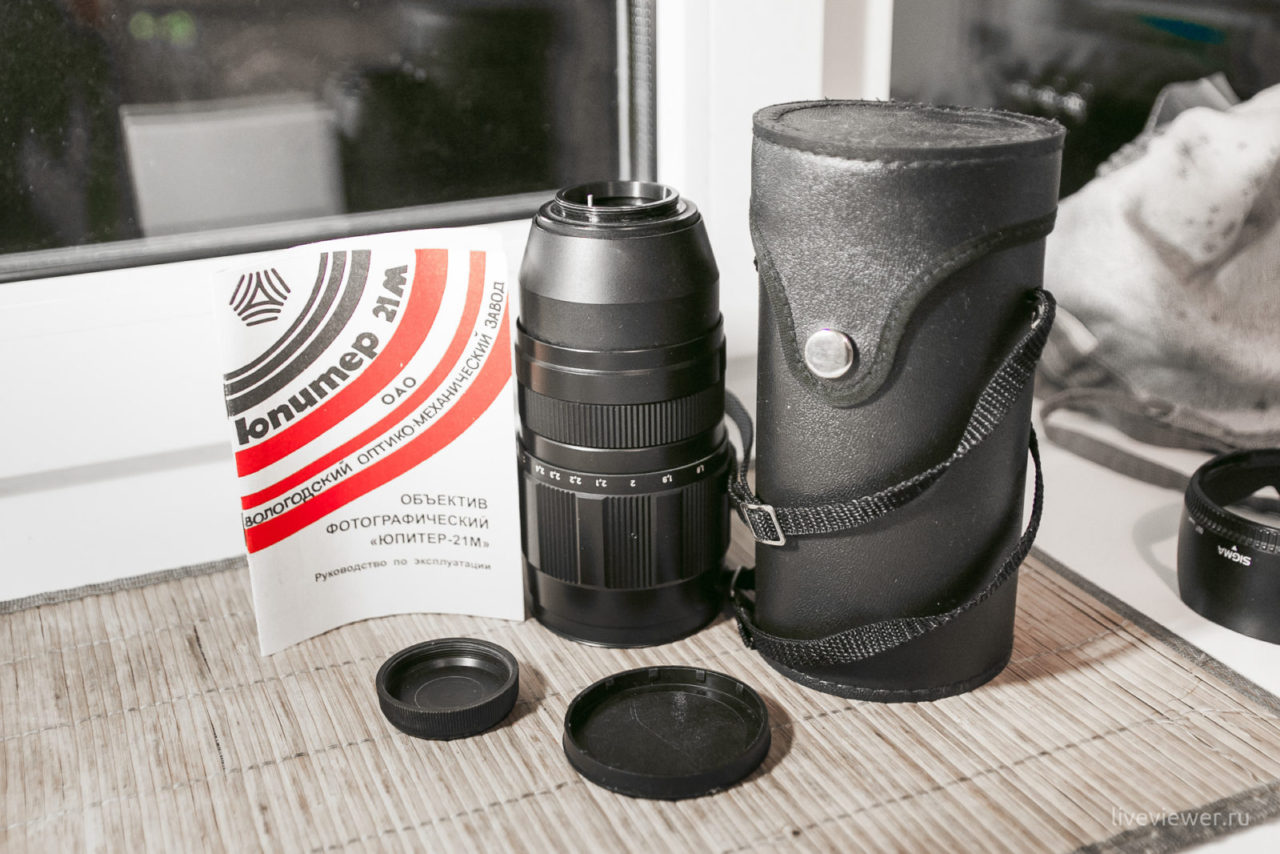