Aperture and its effect on background blur

Diaphragm lens - a device that regulates the flow of light to the camera's matrix. The aperture increases the depth of field. Also, most lenses give a better and smoother picture if you use aperture. The camera mode in which we control only the depth of field with the aperture is called "Aperture Priority". On the mode selector, these are usually letters "A" - Aperture (aperture, aperture) or "Av" - Aperture value (aperture value). 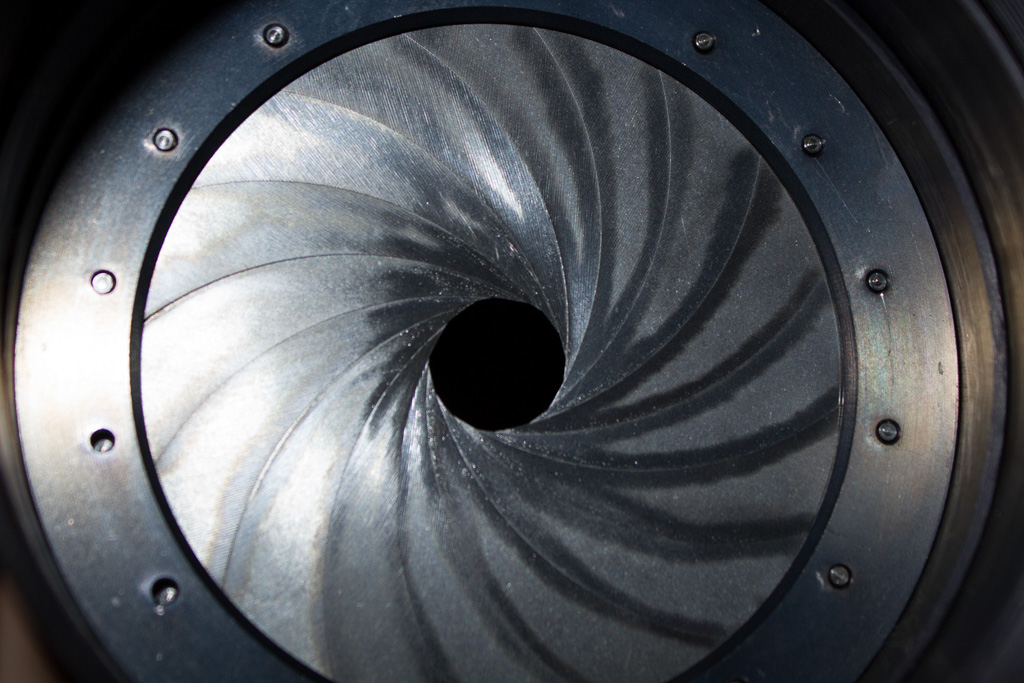 The maximum value is the open aperture, usually indicated on the lens. Has the form 1.8/85, where f/1.8 is the maximum value. 1.8 - standard in modern times, high-aperture lens. Next come the more expensive ones. 1.4, 1.2. More expensive primarily because wider lenses are required to let in more light. Anything darker 1.8are usually cheaper. I deliberately don't specify what f/ is in front of the number. Until we get it. The f/ value is often referred to as the aperture ratio of the lens. So be it. Let's remember a few mantras:

Depth of field is a parameter that depends on the focal length of the lens and the aperture. For example, a telephoto lens, in addition to perspective compression, tends to blur the background better. Even if it is with low aperture. Just physics. At an open aperture, the depth of field is always small, thin. Therefore, when shooting wide open, you can sometimes find that only parts of the model's face are sharp. Depth of field in a photograph is one of the components of the image volume. Wide-angle and zoom lenses always have a large depth of field, and do not blur the background well. Unless it's a very fast (f/1.8, f/1.4) lens. For landscapes and street photography, use the maximum aperture. At maximum values, usually everything is sharp from 1 meter to the horizon [hyperfocal distance]. 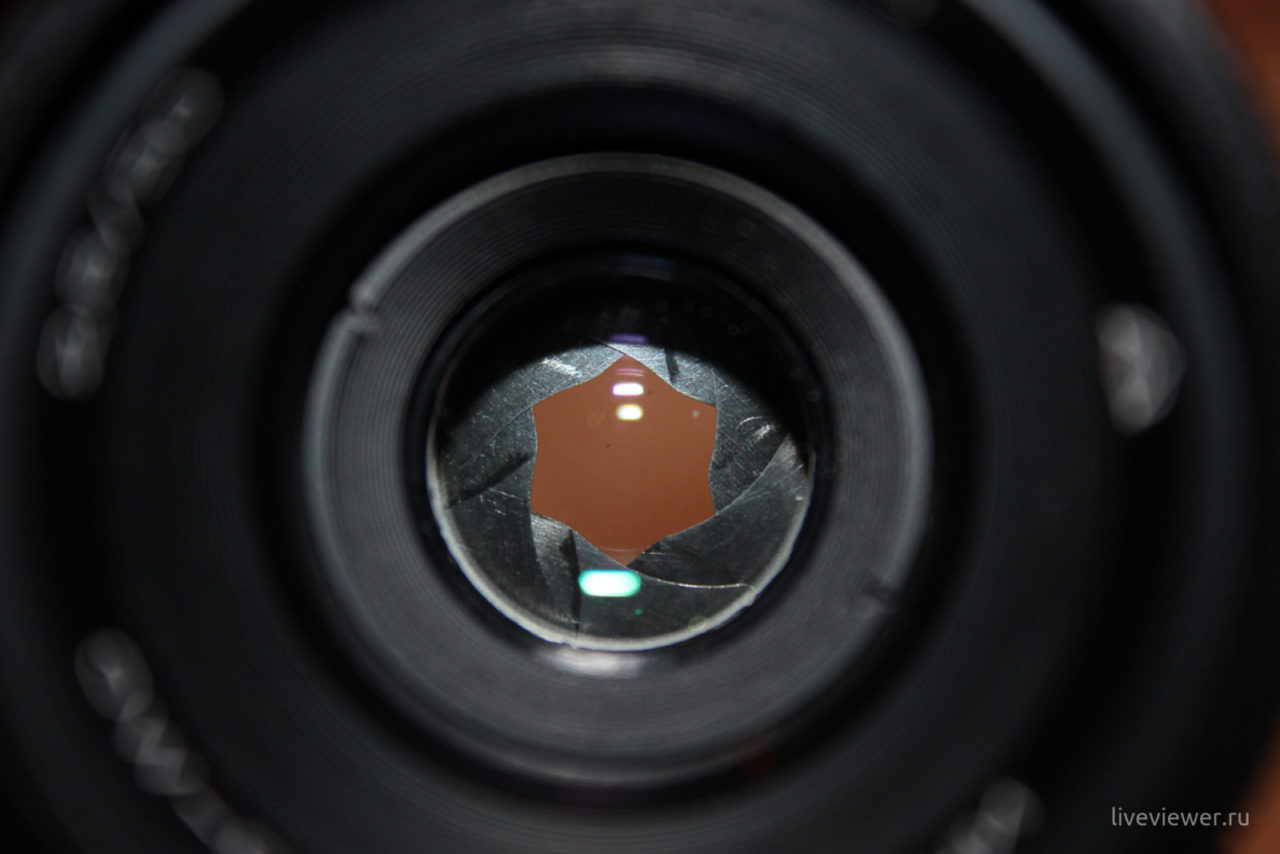 In turn, the combination of depth of field, [lens design] and its focal length, form bokeh.

Boke - this is the general character of the zone in which everything is blurry. It's usually in the background. Bokeh can be rough, hard, protocol, or soft, even, etc. Glare in the blur zone is converted into circles, the appearance of which depends on the shape of the aperture in most cases. A small number of polygonal aperture blades give a harsher bokeh character. 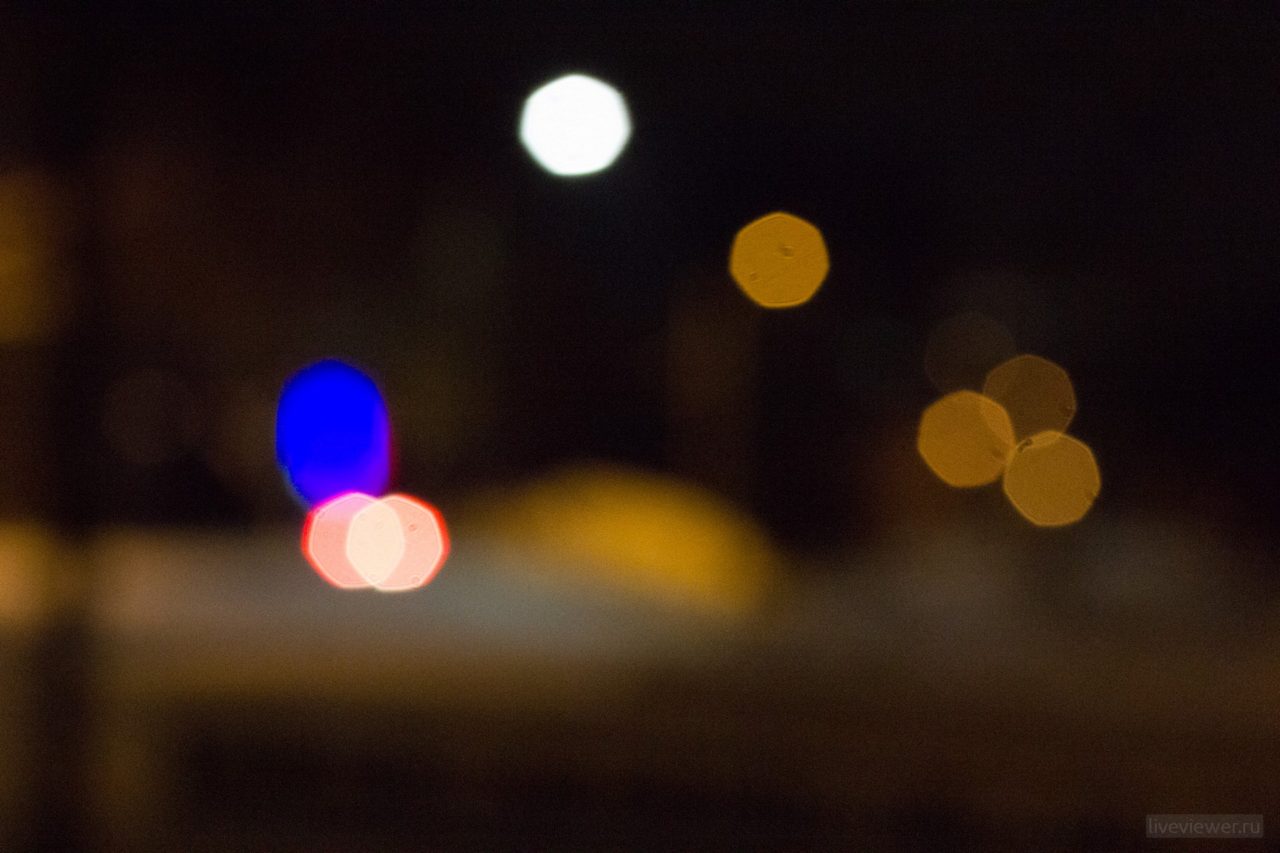