I shoot for Sony A7RII. The niche of "native" 50mm lenses for it is occupied by Sony Zeiss Sonnar T * 55 mm F1.8 ZA, Sony FE 50mm F1,8, Sony Zeiss Planar T * 50 mm F1,4 and Mitakon Zhongyi Speedmaster 50mm F0,95. If you need a real ultra-high aperture ratio, then you can’t do without the latter. This is a very serious lens in terms of features (and in terms of weight too), but my experience with it did not allow us to make friends. I use it, but without enthusiasm. This, so to speak, is love "by calculation", and for the real one I had to go to the ends of the world ...

Maxim 1: There are no bad lenses; but our feelings for them are different.

It's great that a variety of adapters allow you to install almost all lenses of a wide variety of photo systems on Sony mirrorless cameras! And it is good that the Chinese company K&F produces non-optical adapters, which make it possible, among other things, to mount optics of the famous Voigtländer brand with the VM index (for Leica-M) on Sony A7x cameras of the first and second generations. 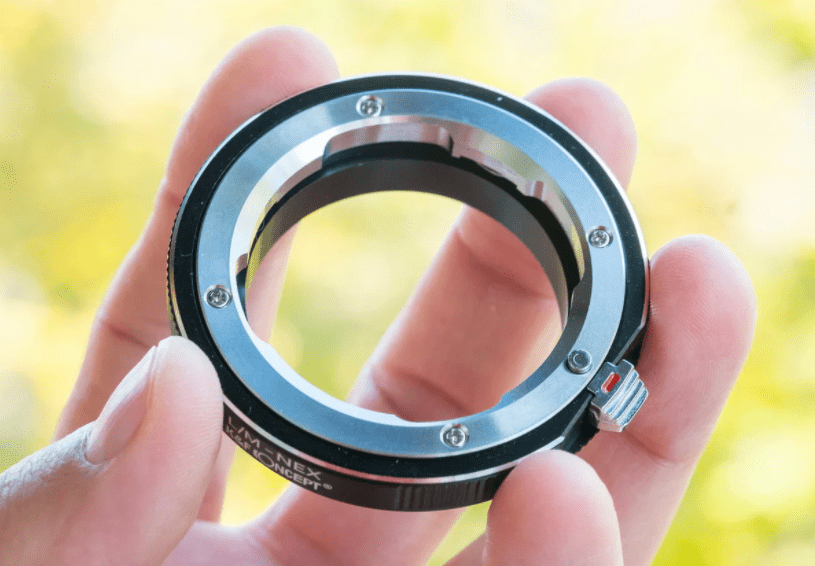 The K&F Concept adapter allows you to attach lenses with bayonetLeica-M to Sony mirrorless cameras (including full-frame cameras).

All-metal design, a snug fit on the lens and camera, reliable operation of a convenient lock - these are important advantages that distinguish K&F adapters from many cheap noname, that is, non-branded products.

Even the nature and quality of the metal surfaces, as well as the impeccable assembly, speak for themselves.

Sony mirrorless camera adapters are available from your authorized dealer. 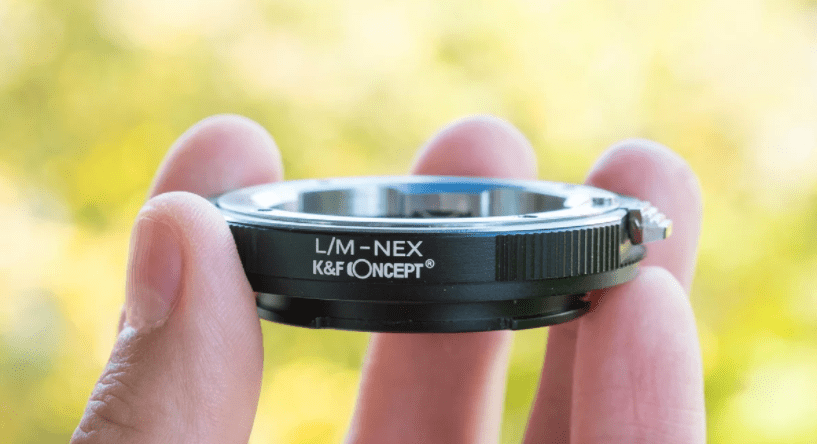 Flawless manufacturing and assembly of the K&F Concept adapter for attaching Leica-M lenses to Sony mirrorless cameras, including full-frame cameras.

The adapter allowed me to find my dream in the "reserve" of 50mm lenses. It turned out to be the Voigtländer 50mm F1.1 Nokton. To be honest, I didn't even think I would use it so enthusiastically.

So, the lens + the K&F Concept adapter + the Sony A7RII camera = an absolutely workable unit for shooting. Do not forget that focusing manual and you need to twist the focusing ring. 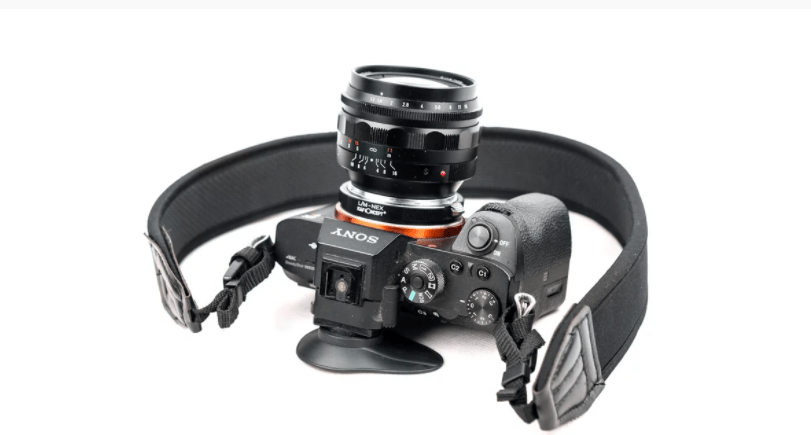 In terms of its size and weight, the lens fits well with the device, or, as they say, “the balance is correct”.

Now more about the Voigtländer 50mm F1.1 Nokton lens. Here are its specifications from the manufacturer's website: 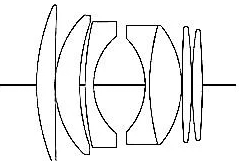 When I finished the installation and took the first few "sighting" shots, I suddenly realized that those who criticize the Voigtländer 50mm F1.1 Nokton in their reviews simply disliked it - apparently, simply because it is not a Leica Nostlux 50mm F0.95 for $ 10.

And I started with flowers. Here's the color you get. 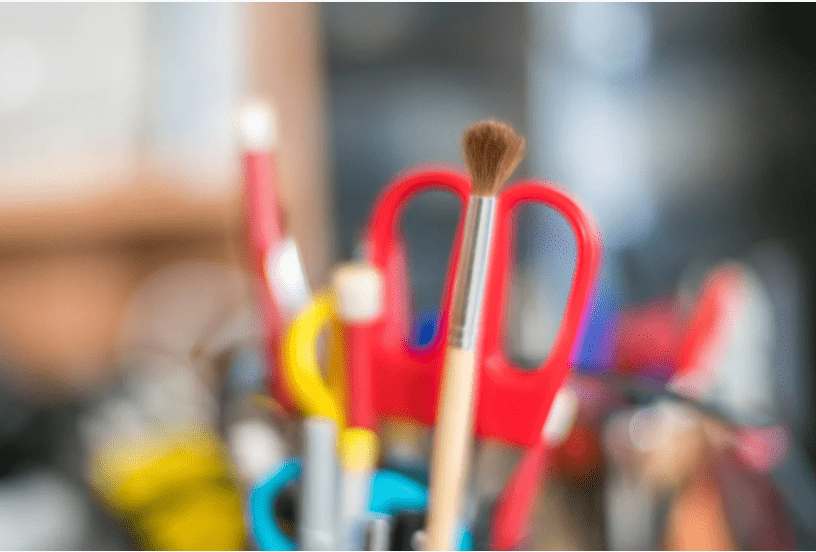 Yes, of course, a bit soft. But where the objects are in the sharpness zone, the detailing is very good (see brush hairs). And for such a "drawing of dreams" - a light glow around the contours - usually they pay extra money.

Let's take a look at the snapshot below. 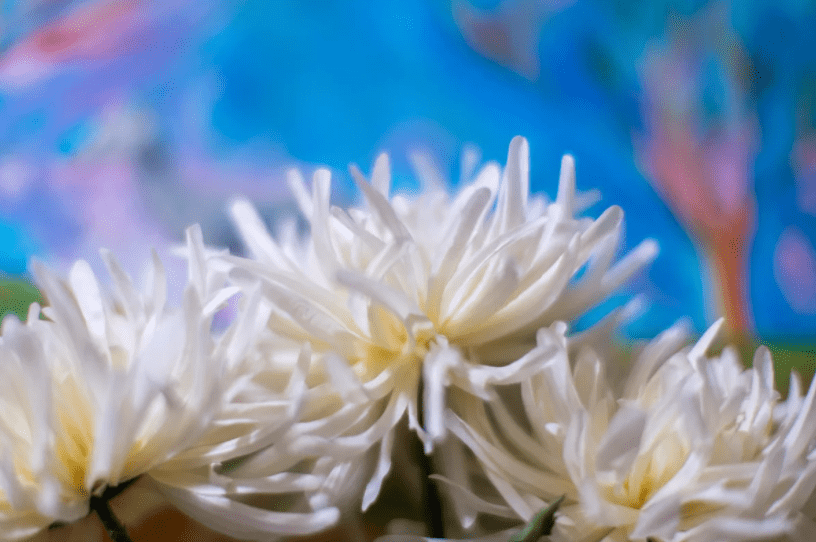 If anyone needs ringing sharpness, let him close the aperture to F8, and be happy. And I prefer just such a drawing, which my colleagues from the USA call "classic".

By the way, let's not forget that the maximum exposure allows you to shoot in absolutely disgusting lighting conditions. Like the picture below, for example. 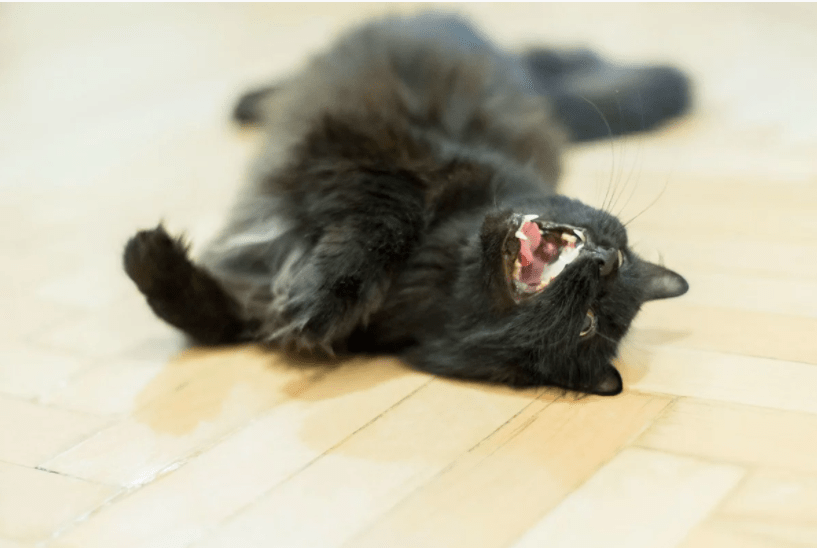 All lighting is a 60 W matt lamp at a height of 3 m. And the lens, the camera and I showed you the scene as if the room was as bright as day.

I loved this lens. And he gradually began to reciprocate me. That kind of magic of creativity began, when the instrument helps you not only to see what you need, but also to draw the scene for you with your own undiscovered talents, adding expressiveness to the picture. 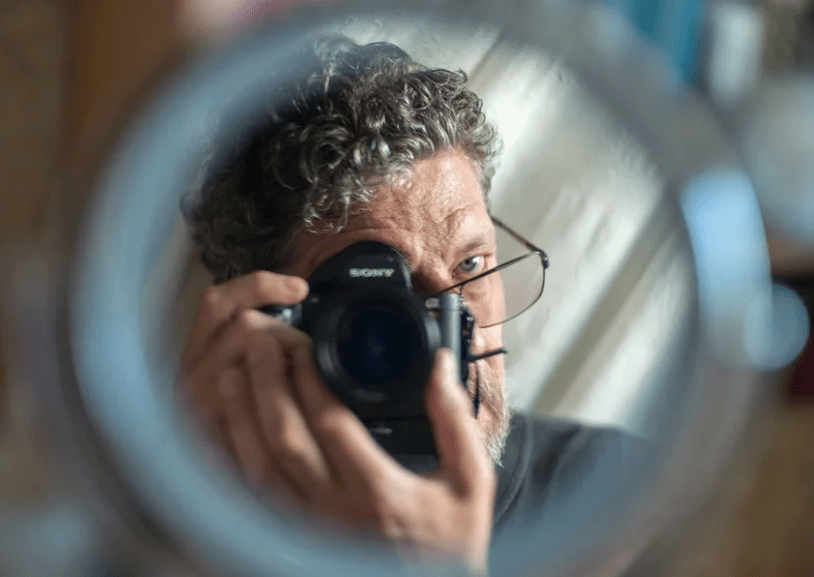 Maxima # 2: Love for the lens gives rise to a reciprocal wonder. 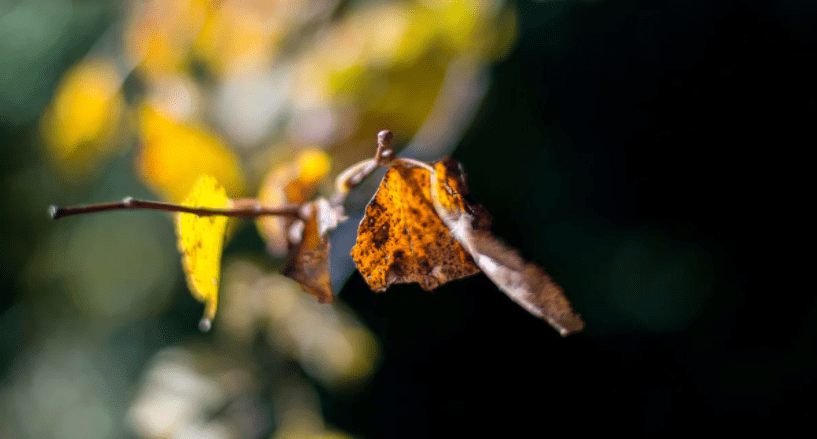 And here's an illustration of what the Voigtländer 50mm F1.1 Nokton is capable of in very low light. 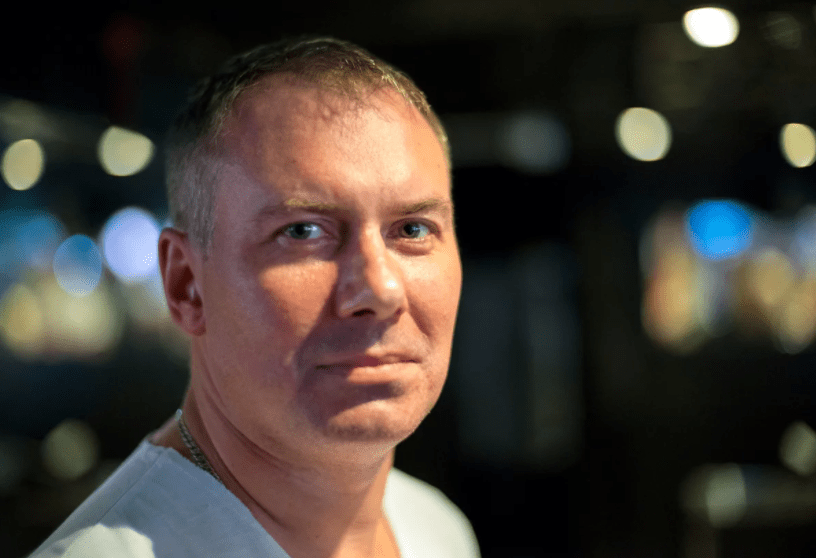 Boke is very nice here, the only thing that spoils it are spots from light sources. They are not circles, but lentils. In principle, this is corrected by a small aperture, but in this scene it was very important for me to collect as much light as possible.

Here is an illustration of a bokeh without light spots. You can appreciate the highest quality of his drawing. Note that with other, less high-aperture optics, it will simply not be possible to get such a good blurring of the background. 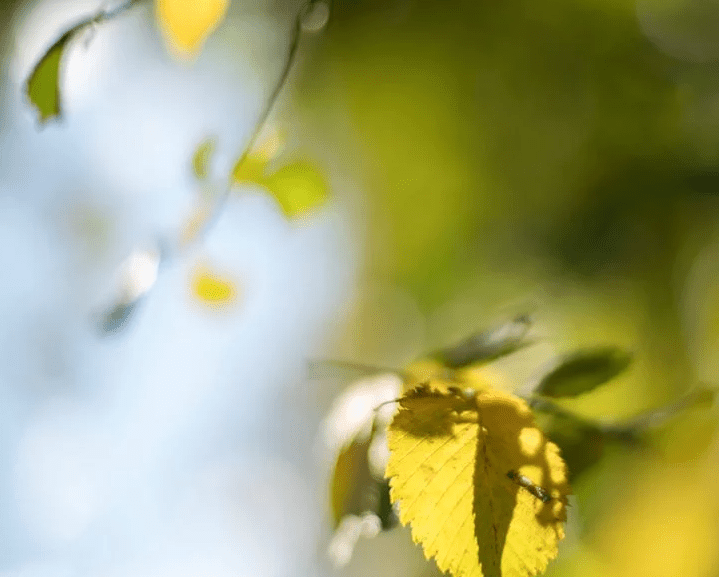 And finally, a backlit picture taken with a fairly strong aperture: 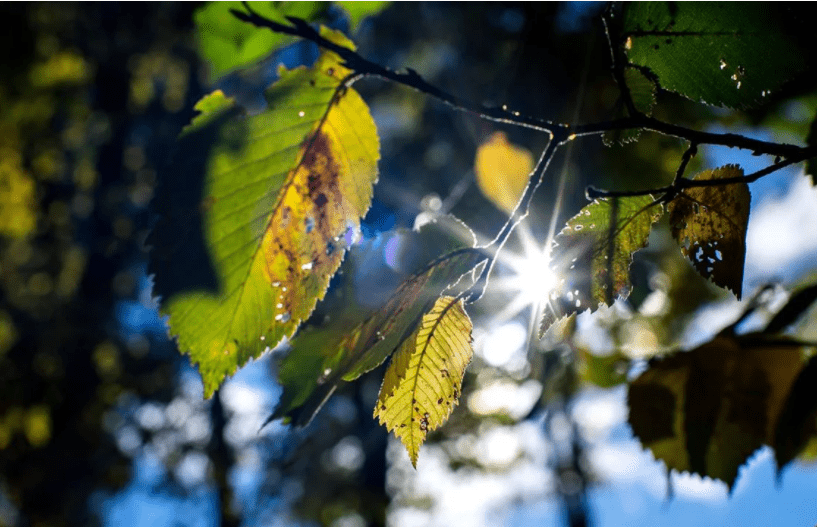 My lens and I would like to thank the official Voigtländer dealer in Russia.
Sincerely,