Exposure is a set of parameters that calculate the amount of light that the camera's light material will receive during its subsequent exposure.

The term "exposure" is often applied to the very process of exposure (for example: "double exposure", "multiple exposure"). The correct shooting exposure is selected in order to obtain a normally exposed image, and is calculated as the product of illumination and exposure time.

The illumination of the photographic material is controlled by the diaphragm lens, and the exposure time is the response speed shutter... The value of the shooting exposure can be calculated both manually by the photographer (more difficult), and in semi- and automatic modes of the camera. To facilitate the manual determination of parameters, it is customary to use an exponometric device (usually built into the camera) or, if it is not available, an exposure calculator. 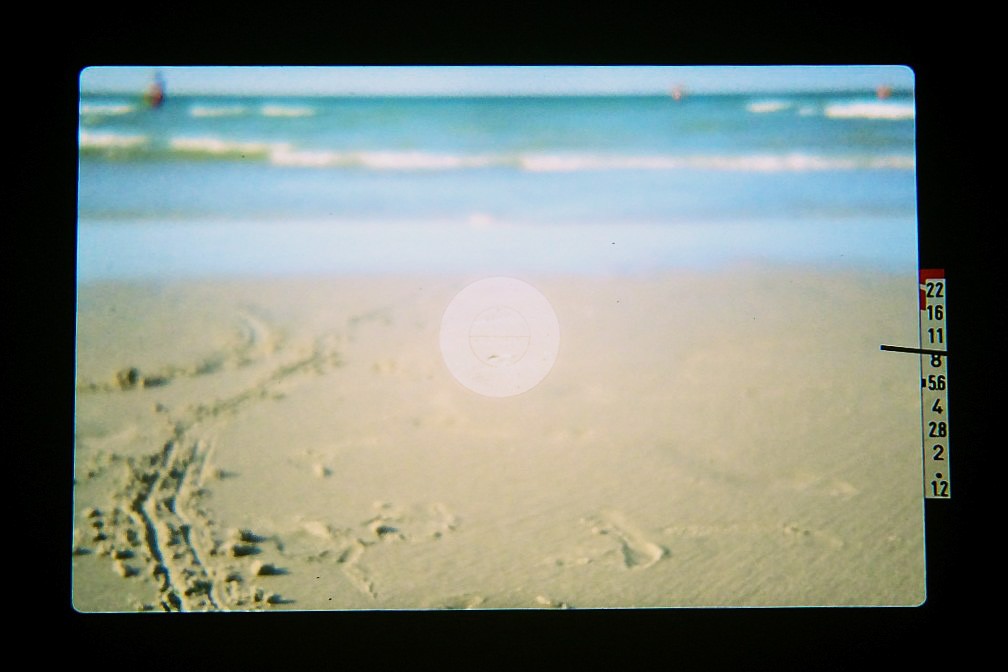 Focal length lens and the distance to the object is taken into account if the camera lens reports this data. To edit the software solution of the camera, it is possible to enter exposure compensation manually. Programming machines such as Elikon-autofocus do not have this possibility.

As can be seen from the diagram, the same illumination of the matrix can be obtained by different paired combinations of the remaining parameters (exposure pairs) - increasing the shutter speed by one stop while simultaneously closing it by the same aperture value will not change the exposure. This property is called the law of reciprocity (Bunsen-Roscoe law) and is used both for manual correction and for writing a program for automatic camera modes during its development.

Correct exposure is the key to success

In case of large misses in exposure parameters, subsequent post-processing of the image will not help much - “loss” of data in overexposed or underexposed areas is fatal. But here, rather, not the loss of data, but their under-receipt, or overabundance in the case of an overexposed frame.

Serious deviations of the exposure cannot be "extended"

The Luminance Exposure value is used to determine the lighting conditions of objects and is -2 EV equivalent to shooting in bounced light from a full moon. The Canon 6D is capable of focusing at -3 EV, which is roughly equal to the illumination from a clear night sky without the Moon. The magnitude of the exposure of the illumination of the object is determined by luxmeters, but more on that, some other time.