A series of panoramic cameras under the Noblex brand, produced after 1990 by Kamera-Werke Dresden, was launched in 1992. There are models of cameras for both 135 and 120 (220) types of cassette film. The camera lens is movable, has a 360-degree coverage, the closest competitors are the Japanese Widelux and the Soviet-Russian "Horizon". The lens is called Rotar T 29mm f2.8 (on 135 type cameras), 50mm f4.5 (120 type). In some specifications, lenses are named “Tessar”. 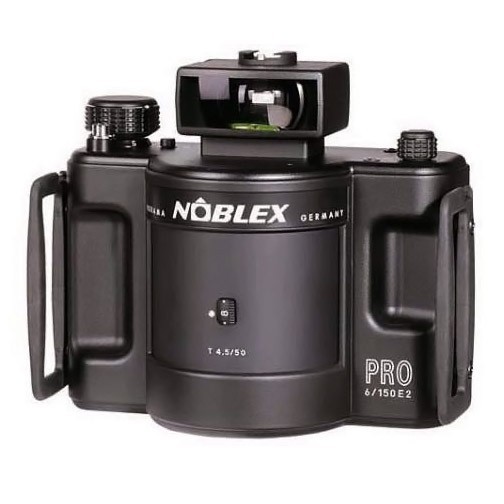 The camera has manual settings for shutter speed and aperture, and does not have a built-in exposure meter. Separately to the camera, it is possible to purchase a Panolux exposure meter unit, which can partially set the camera control parameters. Panolux block controls speed shutterbut cannot adjust the aperture value. This value is entered into the block manually. Some early cameras (such as the Noblex 135 Pro Sport) are not compatible with this unit. 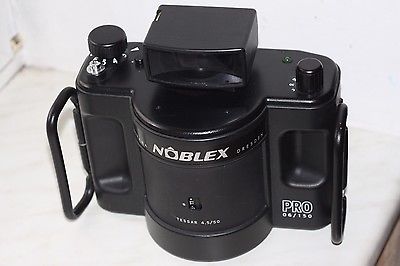 In total, the following models are known for 135 type of film:

As with the 35mm models, medium format cameras have either a normal shutter speed range of 1/15 to 1/250 seconds, or extended to 2 seconds (two UX models). Models UX and FS also have a three-position focusing area - "infinity (17 meters)" "medium" (6,5 meters) and approximately 2,8 meters at close range. The exact distances may vary depending on the model. Installation of macroconverters is possible.

The company had prototypes of medium format stereo film cameras (Noblex P3), which only saw the light of day at Photokina 1996.