Thank the photographer Glory to Terebov for the provided copy. The lens is produced in several versions, and, depending on the modification, can be mounted on

The lens is a wide-angle lens, also called "fisheye" because of the effect associated with a wide angle of view. Wide-angle lenses on the [PRO] PHOTO portal: 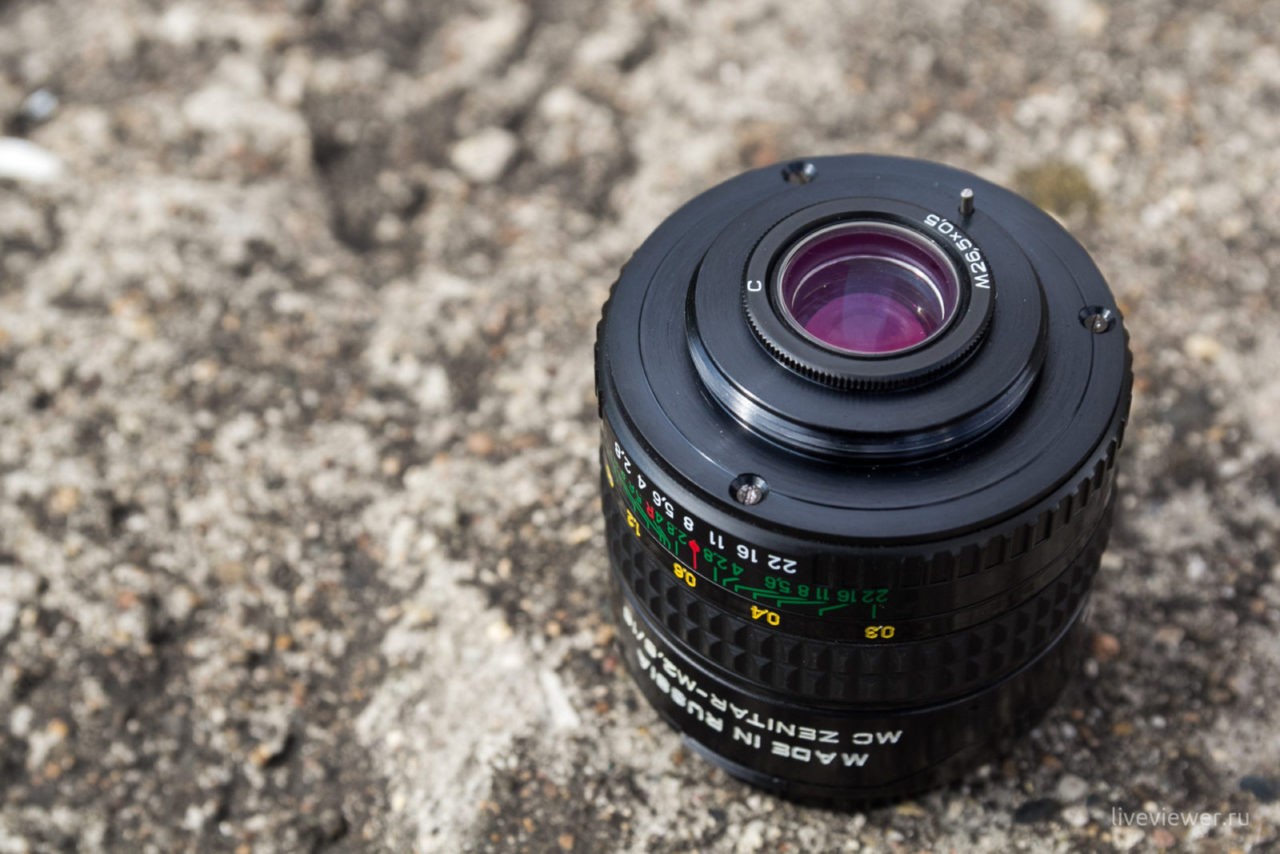 The letter in the name is the encryption of the system under which the mount is made lens... On variants with the letter K, N (H) in the name, the mechanism of the "jumping" diaphragm is used, on the variant M - a pressure diaphragm. The option under bayonet Canon EF mount diaphragm has manual control. The M lens is a versatile solution, as it can be used on both m42 and Canon cameras, as well as others whose flange focal distance is no larger than the flange distance. lens. 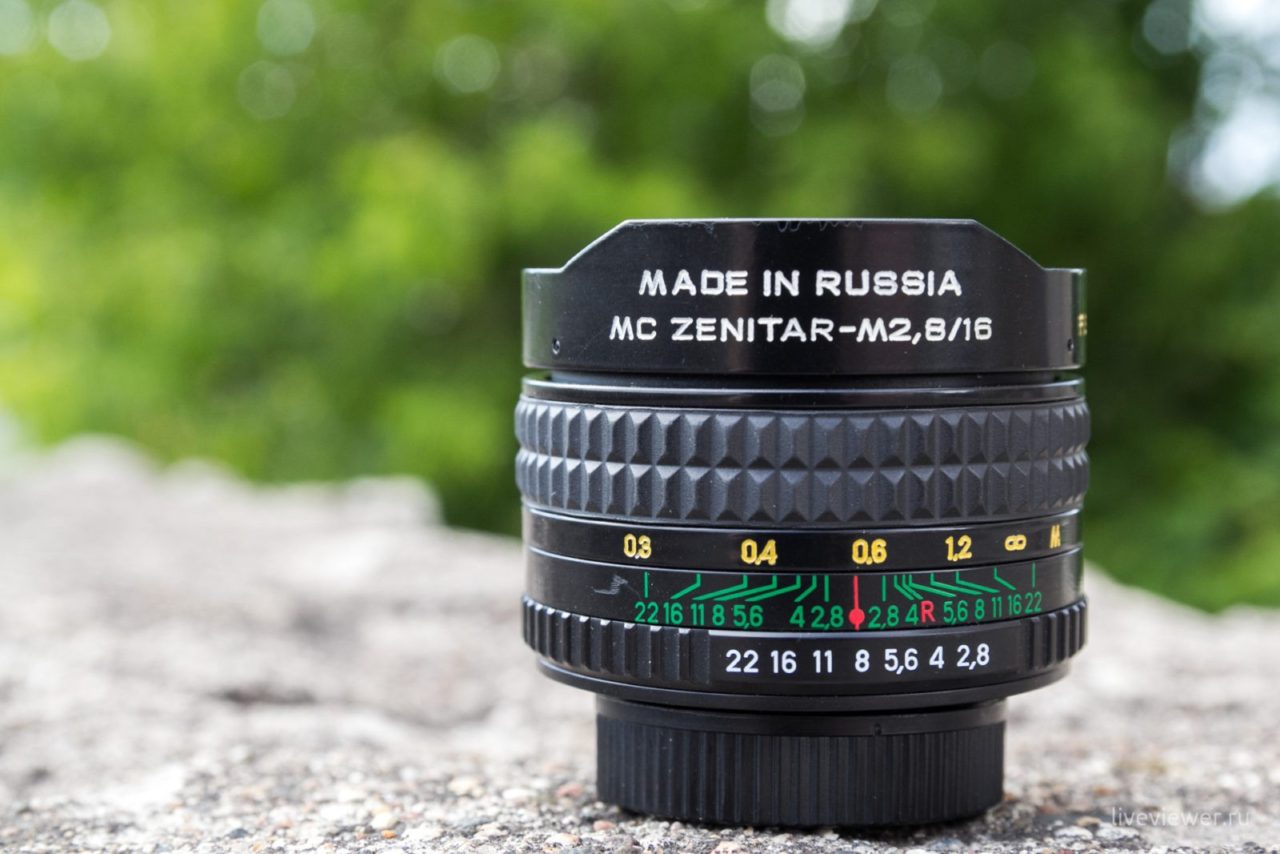 It has a protruding lens, protected from both sides by protruding sheets of an aluminum body. This copy has an inscription in Latin letters, like MC Zenitar-M2,8 / 16 Made in Russia. The font and marks are engraved on the frame, and in some places with paint over the body. 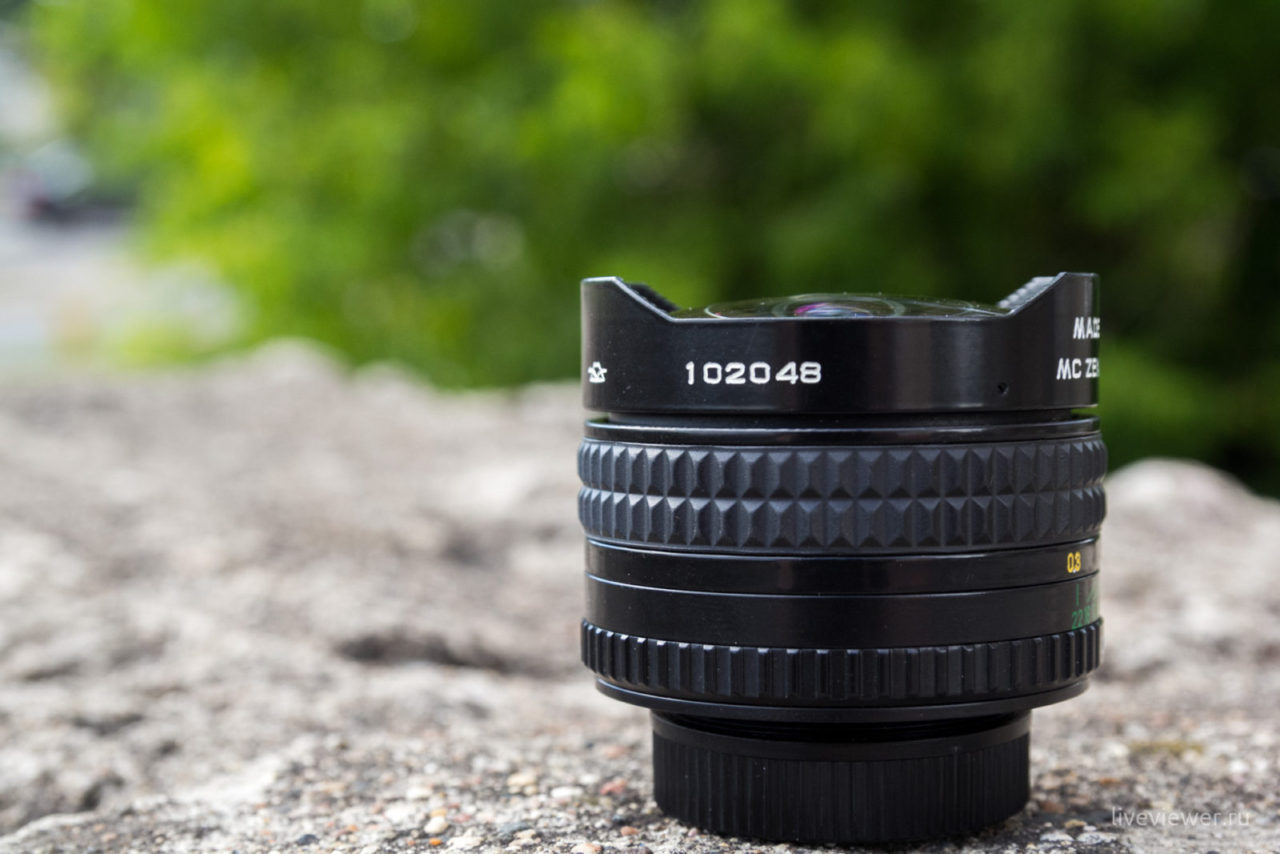 The paint is resistant to mechanical stress. Rear lens lens covered with an expansion joint, a set of colored expansion joints is included in the scope of delivery lens and not sold separately (used only). 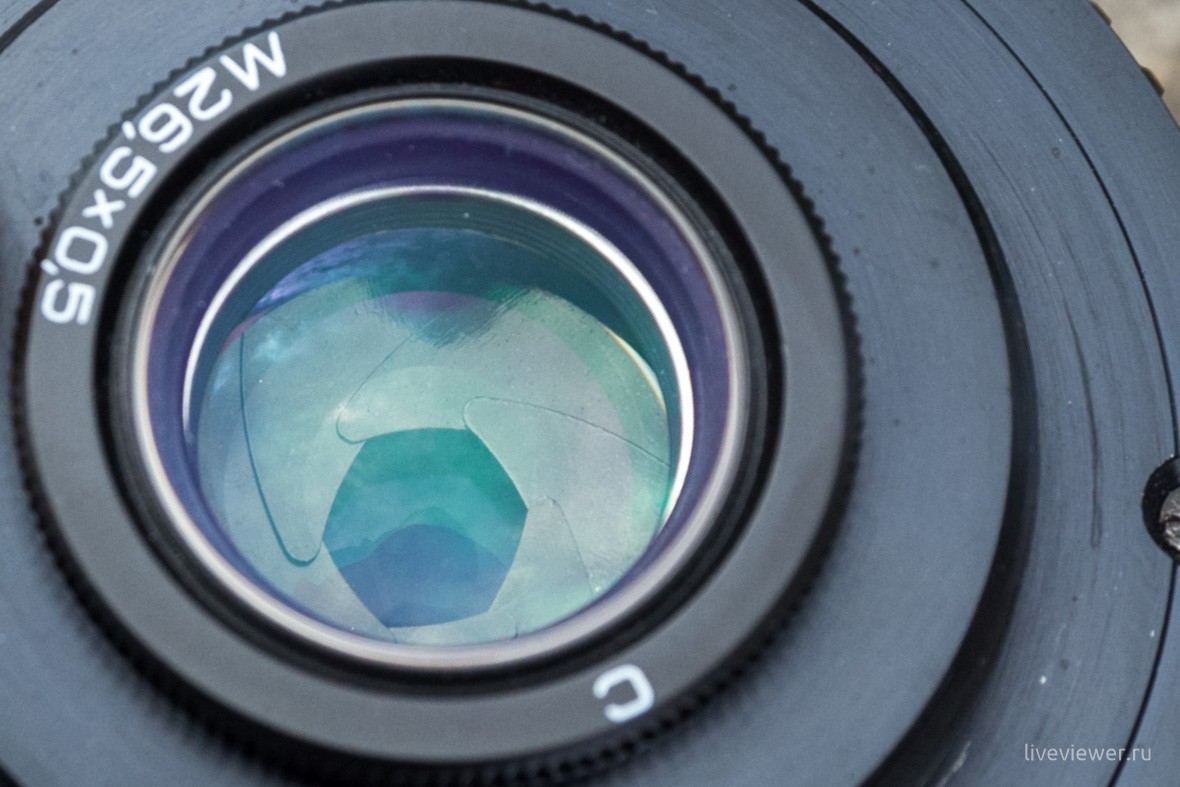 The multi-colored expansion joints serve as color filters. One of the rare lenses where color filters are screwed onto the back lens.

Lightweight, easy to use. It has excellent sharpness with f / 3.2, a short focusing ring travel (MDF - 0,3 meters, infinity comes from one and a half). The optics have multi-layer coating, which we are happily informed about by the abbreviation "MC" on the body. The resolution is higher than that of Helios 44-2 by almost 20 lines / mm in the center. But despite this, the lens tends to lose contrast when exposed to strong illumination.

The lens was easily mounted on Canon EOS Kiss III, Canon 60D. However, due to the smaller sensor area, the viewing angle was not 180, but approximately 112 degrees (crop factor 1,6). The MS Zenitar-M diaphragm has six blades. When squeezing it, in hips nuts appear. 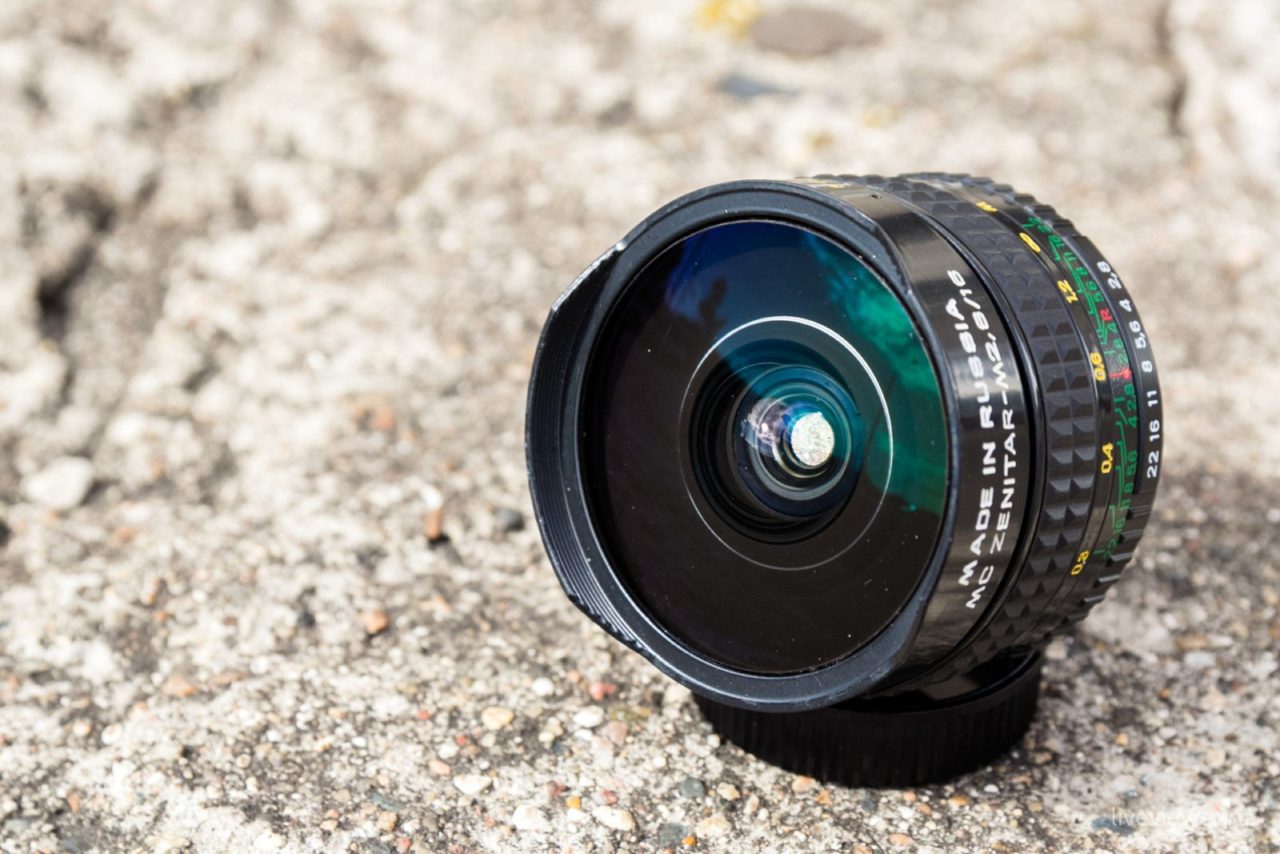 On an open aperture, chromatic aberration is observed, which becomes barely noticeable with increasing f-number. Has a pronounced distortion, bends the horizon line, straight lines. Modern zoom and wide-angle lenses (for example, Sigma 17-50) have corrected this problem, but lenses often have a cost that significantly exceeds the cost of Zenitar-M 16mm.

The focusing ring is rubberized, the aperture number changes under a slight effort, with a characteristic click of the latch.

Attention! Zenitar-M lens on 1.6 crop will have an equivalent 25,6mm f / 4.5! To work on digital cameras, you will need an adapter from the M42x1. Easiest to install on cropped Canon EOS with bayonetohm EF-s, especially considering that adapters without chips on Canon cost mere pennies.