In fact, there is very little information on the Chinon 55mm f1.7. It is only known that it was produced in Japan and has many clones (or is itself such) ...

From my observations, I can note that the lens bodies are the same in several names - Tomioka, Chinon, Revuenon, Carenar, Hanimar, Carenar, Revuenon. In the same cases you can also find Mamiya \ Sekor, Fujinon, Porst Color Reflex, Yashinon, Tomioka, Cosinon, Petri, Tokina. Later variations include Ricoh, Sears, Miranda, Hanimex, and Kyocera. There are so many types and names of lenses that you can find out who produced a certain brand. lens, unrealistic. Canon and Nikon excelled at the same time, releasing only their lenses. 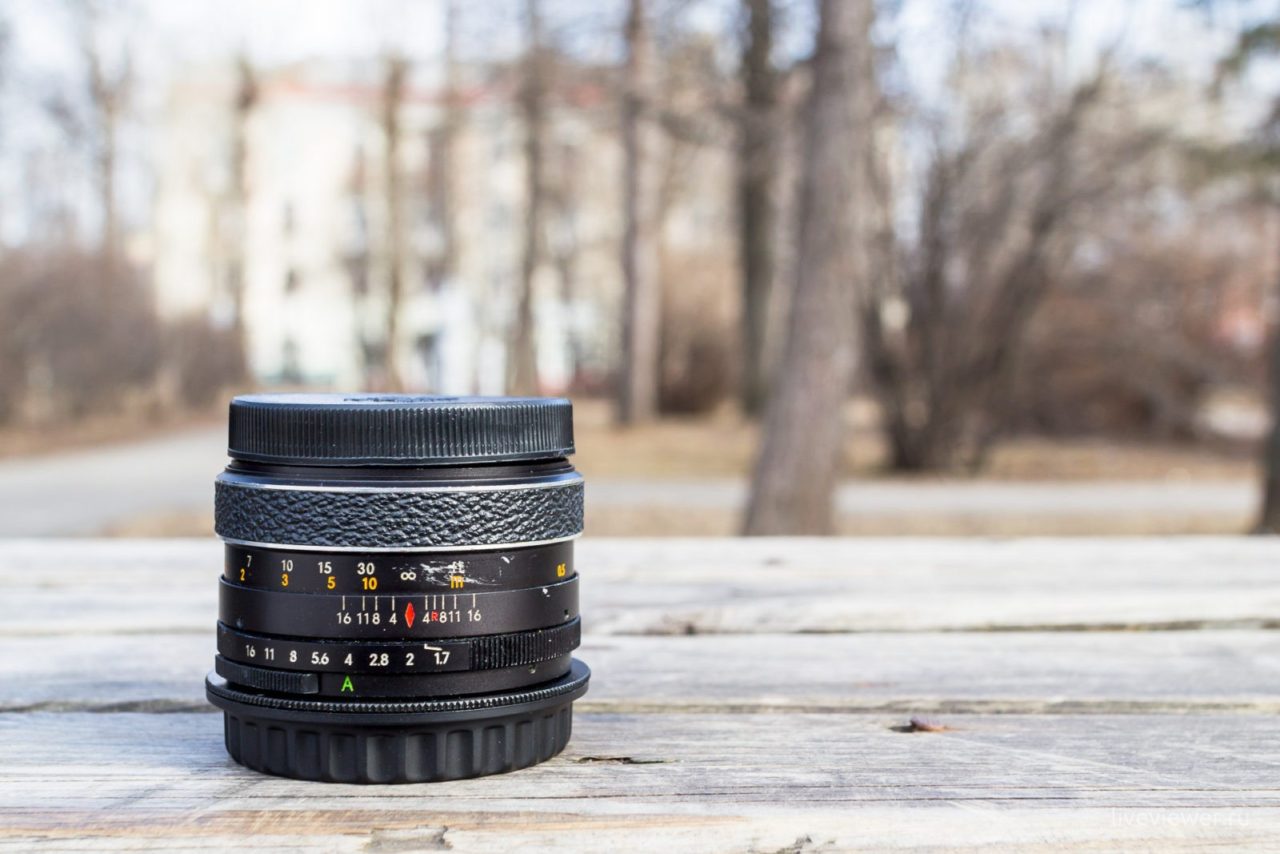 Regarding Revuenon, the brand itself is cloudy, since a lot of bad, and not very, lenses were produced under this name (Chinon, Cosina, Tomioka, Pentacon, Enna Werk and others were the manufacturers). Supplied by order, the German company Quelle. Revuenon auto 50mm f1.8 is generally a Pentacon lens (an updated copy of Pentacon auto 50mm f1.8). 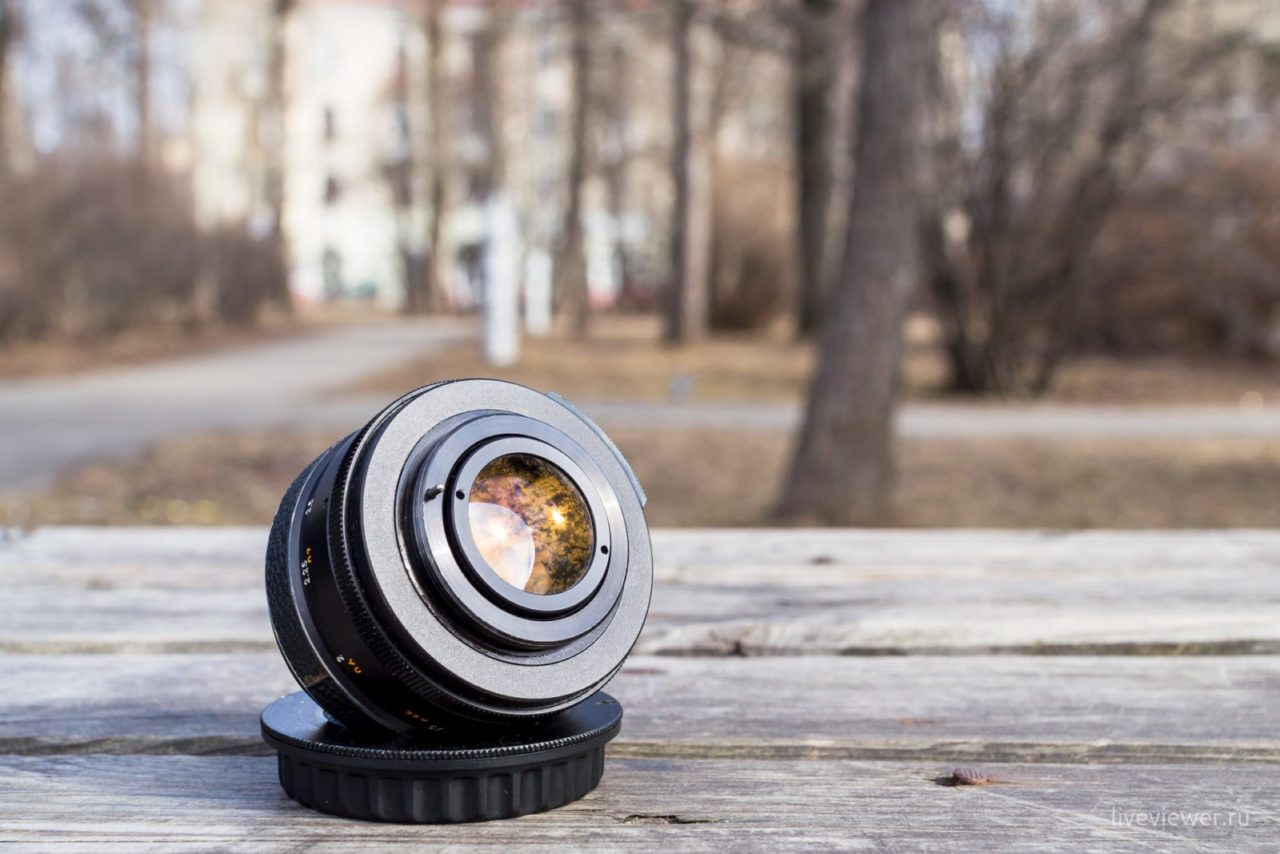 A characteristic feature of all copies of the Chinon 55mm f / 1.7 m42 is a very strongly curved rear lens. Many people are afraid to install Chinon on full-frame DSLR cameras for this reason. I don’t know about full-frame cameras - but on cameras with a crop factor of 1,6 (Canon EOS 60D), the lens does not interfere with the mirror lift mechanism.

Focus ring u lens perceptibly raised above the main body, and covered with leatherette. The lens looks very interesting from the outside in perfect condition. The optical design is similar to the Zeiss Biotar (sic!). I got the most common option lens; pretty shabby, with a kotsany body, a slightly curved frame and a sprawling leatherette at the junction on the focusing ring. 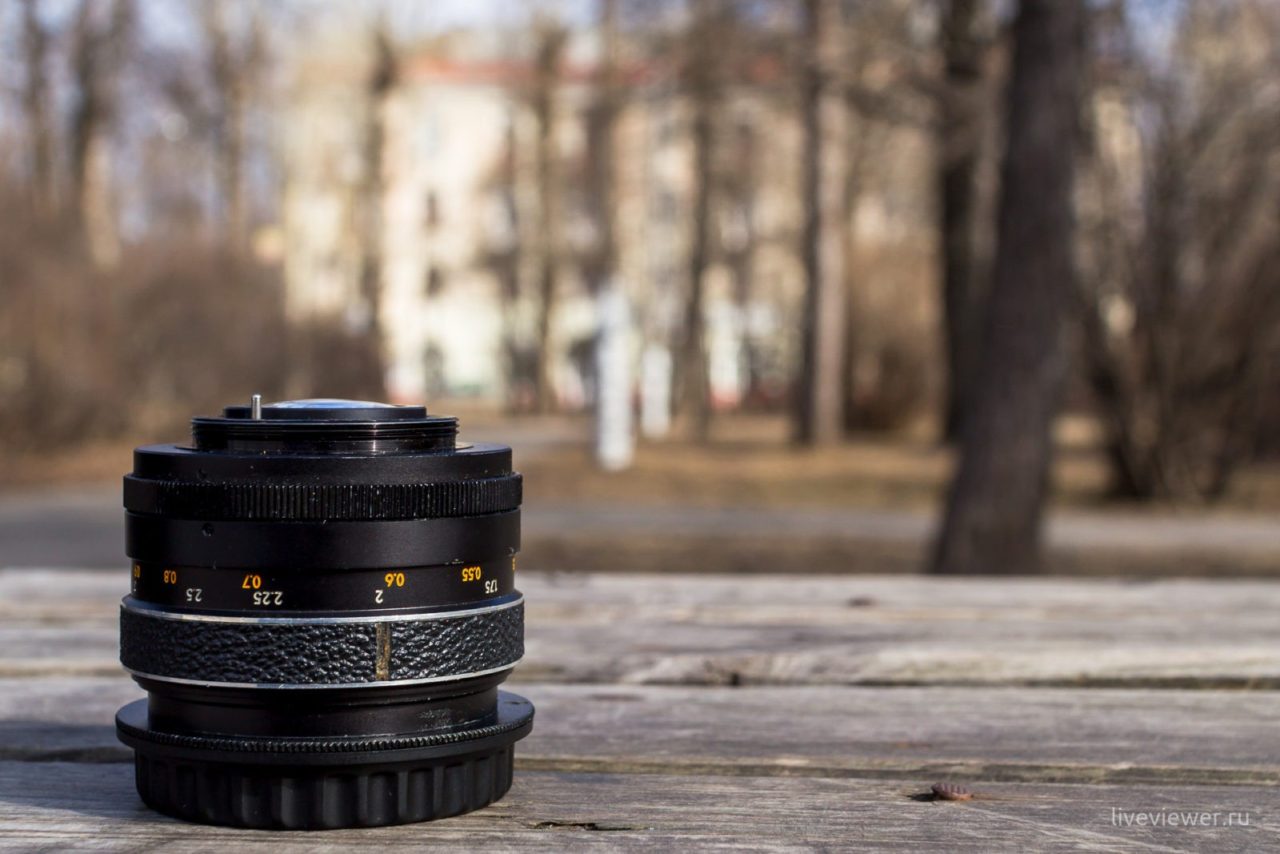 The lenses, in spite of their good condition, turned out to be not so good in practice (but only on an open aperture). Dispersion and hard chromatic aberrations were found on glare surfaces (especially noticeable on river waves). Thanks to this lens, I saw for the first time what dispersion looks like. If you slightly press down the aperture to f2 - 2.2, then the picture is quite decent. The focus and aperture rings rotate quite normally, the grease has not dried in many years. On the case lens there is a 5-blade diaphragm mode switch (auto-manual). 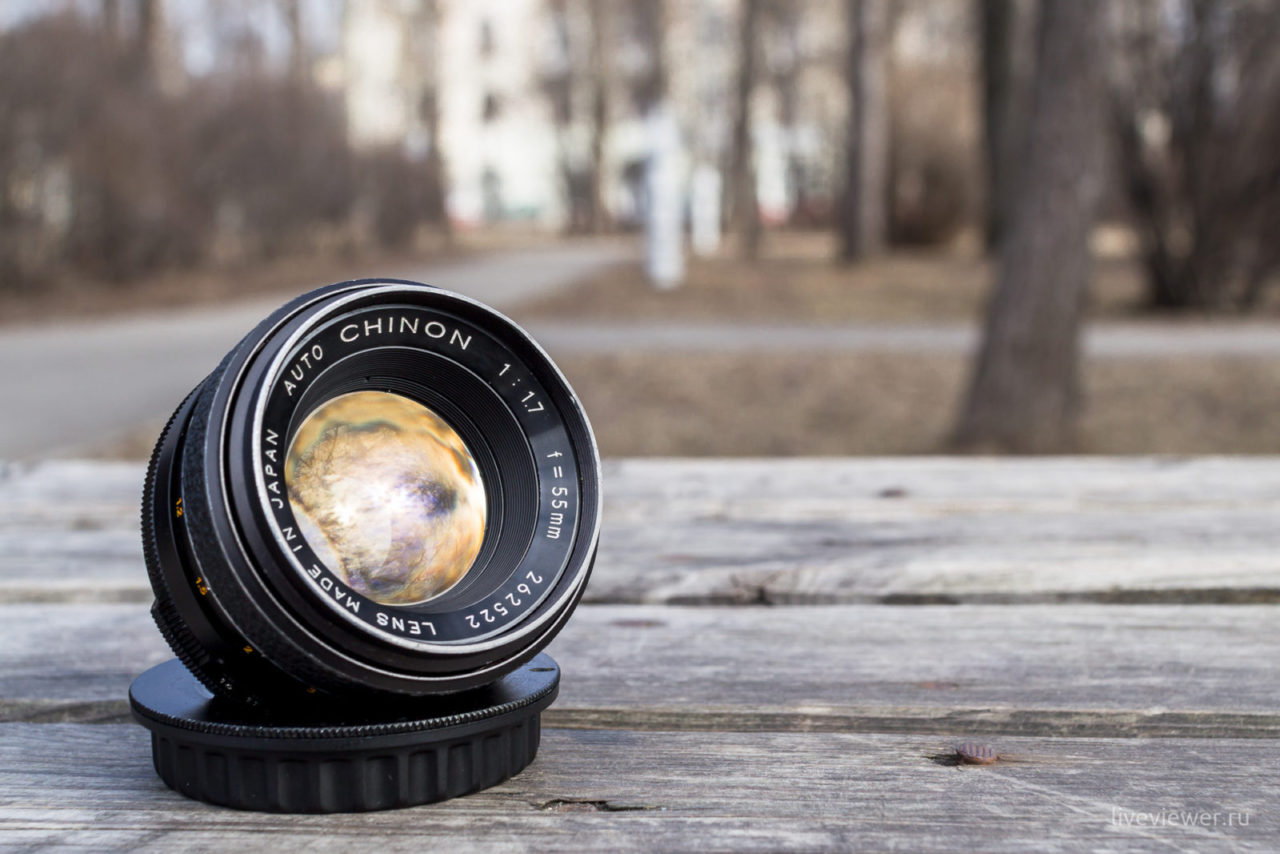 In general, the lens did not cause any emotions, except indignation. Interesting watercolor hips (sic!), fine depth of field on the open, nuts in the zone of confusion from f4, HA, dispersion. But now you also know what kind of glass it is. It will do for experiments, the more so that people manage to shoot masterpieces on it. 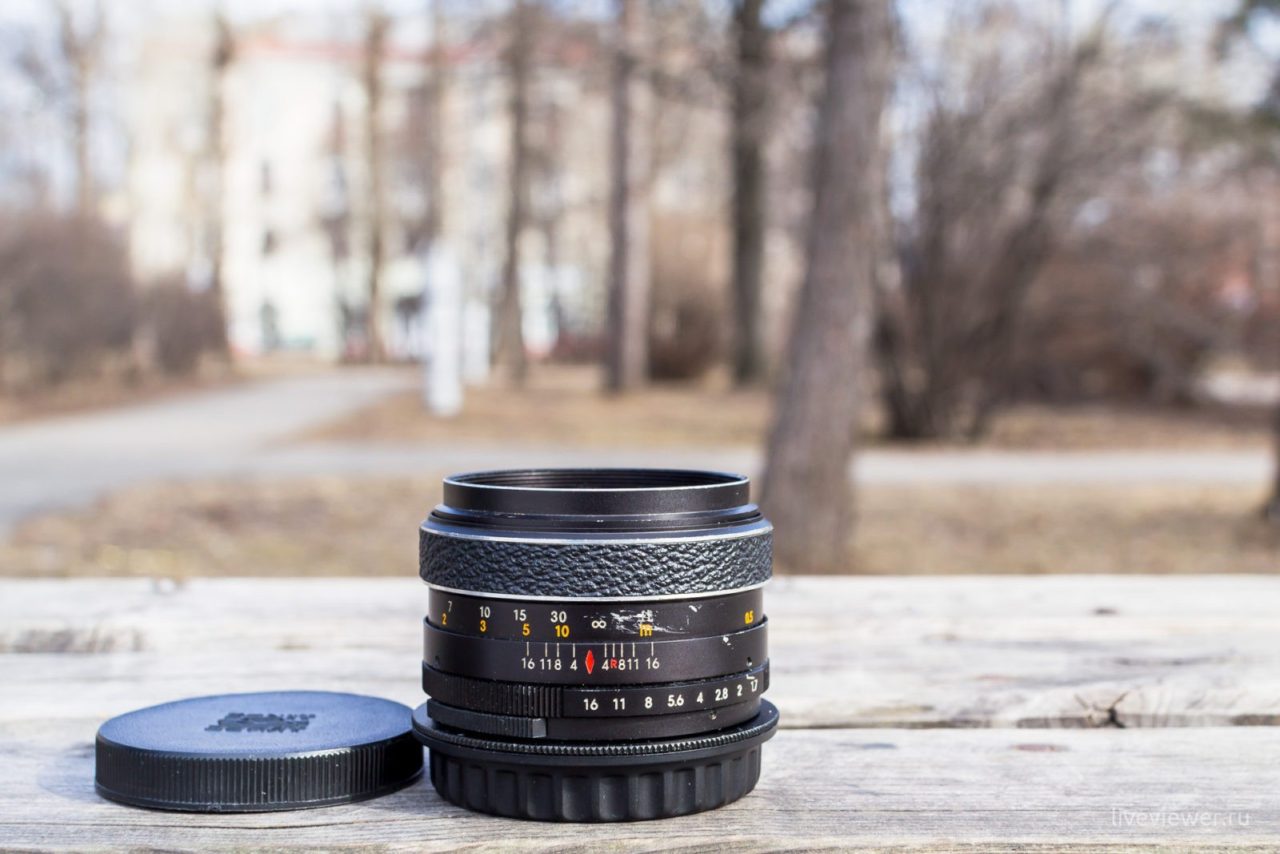