The Canon EF 50 1.4 is heavier than the Canon 50mm f1.8 of both versions, primarily due to the larger optical lens area. The autofocus system has a USM drive, and compared to conventional motors, the focusing speed is increased to 40%. 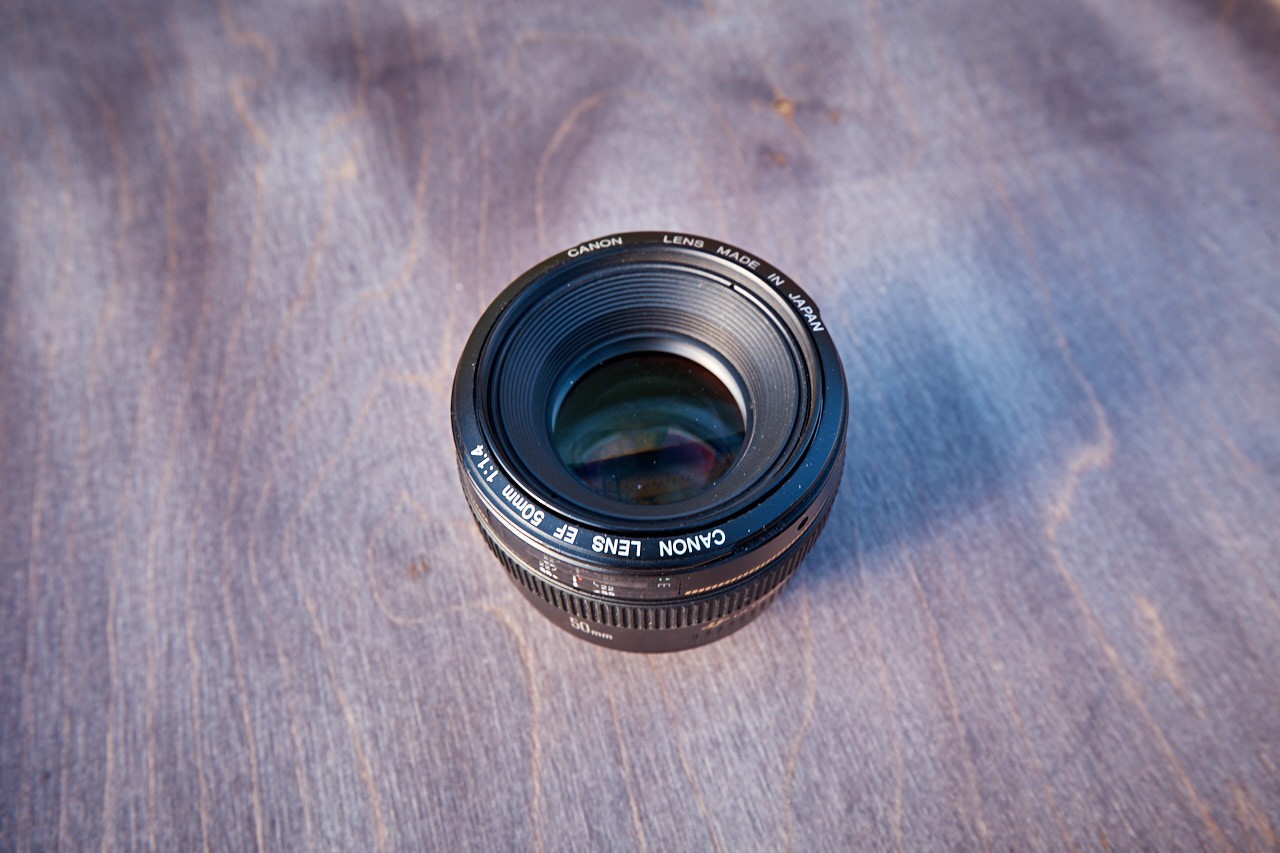 Thanks to the USM ring motor, manual override is available in autofocus mode, and there is no need to switch to manual focus mode, as on the younger brother.

The presence of two additional elements with a high refractive index allowed to reduce the phenomenon of astigmatism, but at open aperture the Canon EF 50mm f / 1.4 gives a "moire". 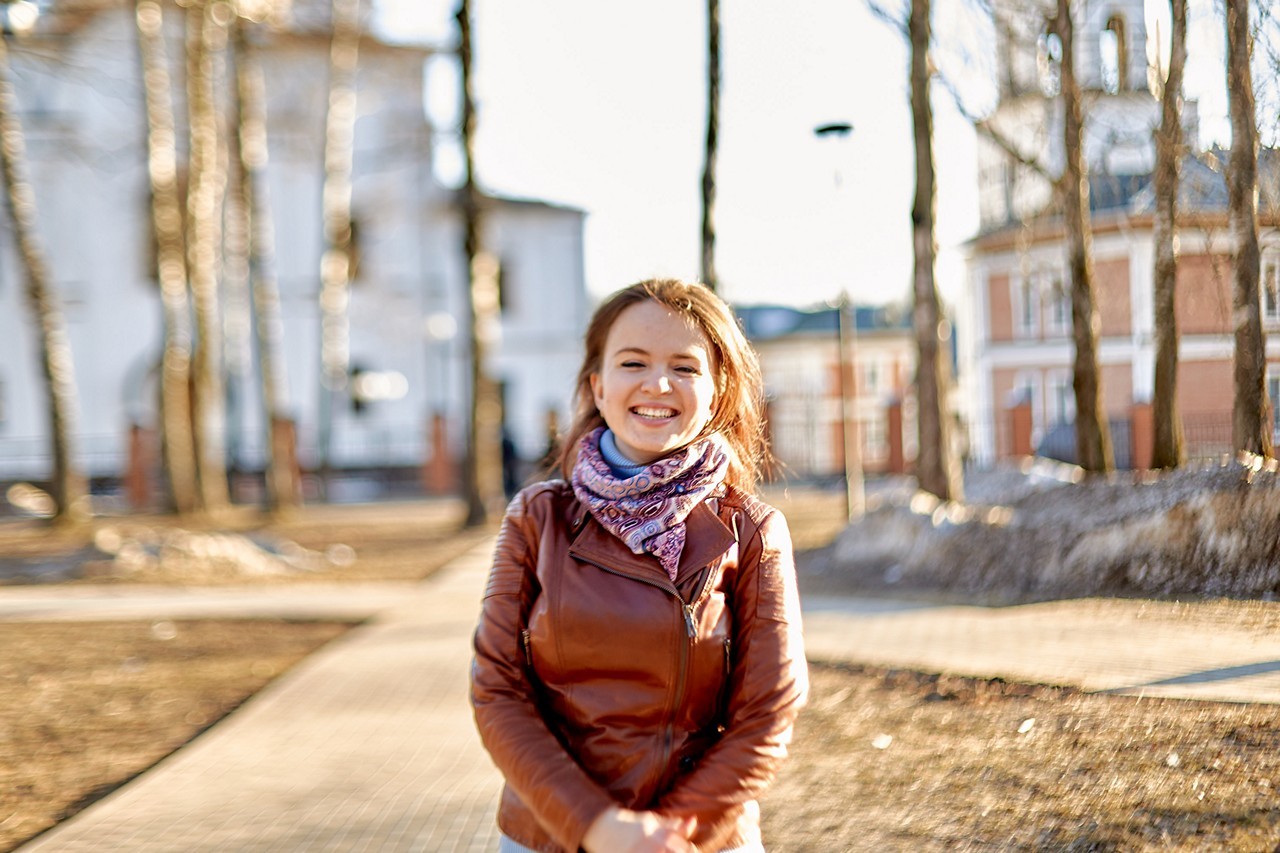 Despite the flimsy plastic construction and wide aperture aberrations, the Canon EF 50 1.4 has a good reputation primarily for its value for money. 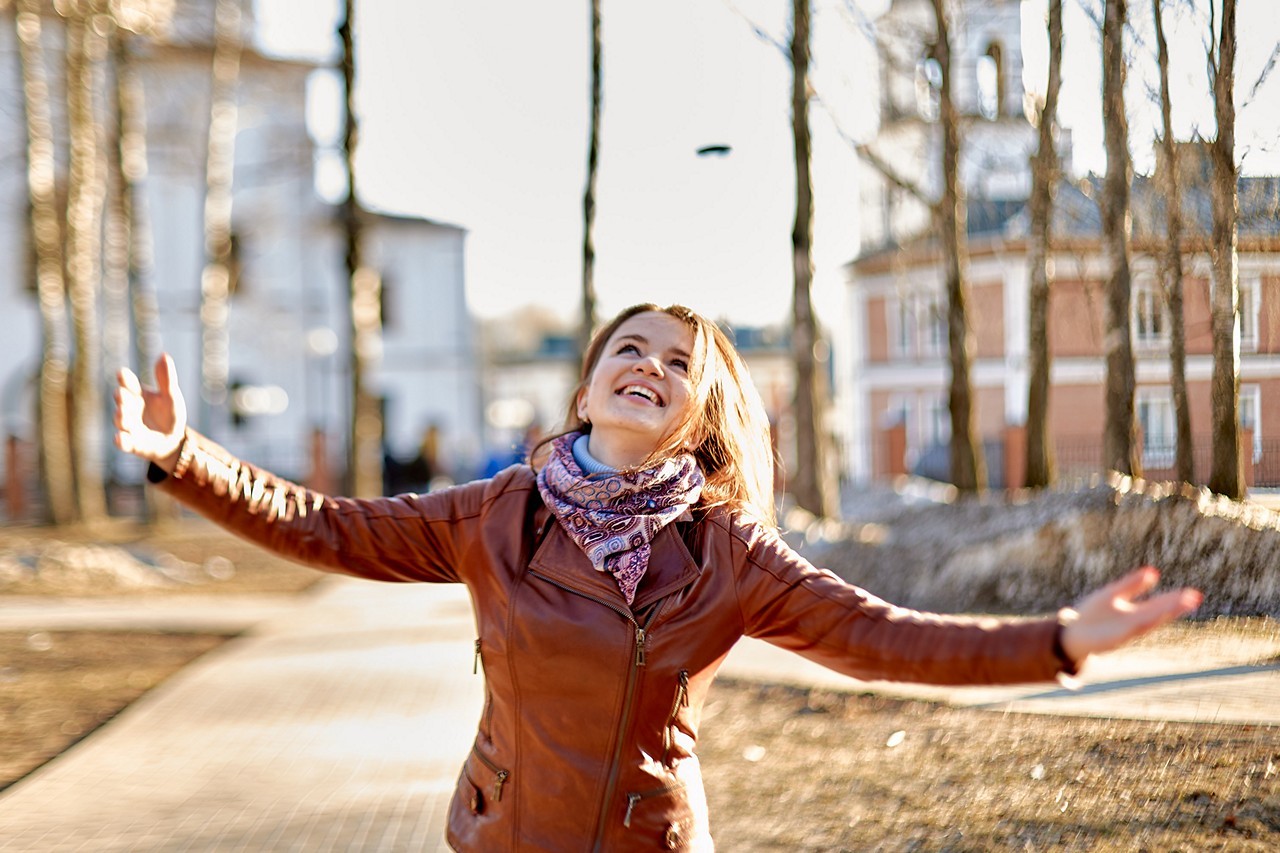 Such a strong midrange between Canon 50mm f1.8 II and Canon 50mm f1.2 L. I would like to note that on the same diaphragmx if all three are compared lens, 50mm f1.4 gives a picture better than 50mm f1.8 II, and worse than 50mm f1.2 L. This becomes noticeable not only in tests on targets, but also in real conditions. Color aberrations are present equally on all lenses, and can be easily eliminated in photo editors such as Lightroom and the like.

For those who are going to switch to 50mm f1.4 from 50mm f1.8 II, or from 50mm f / 1.8 STM, but do not really see the difference between them, I will briefly tell you what the difference is: aperture, usability and image quality... However, to work with aperture 1.4, you will have to try to understand the focus system and the physics of the process. 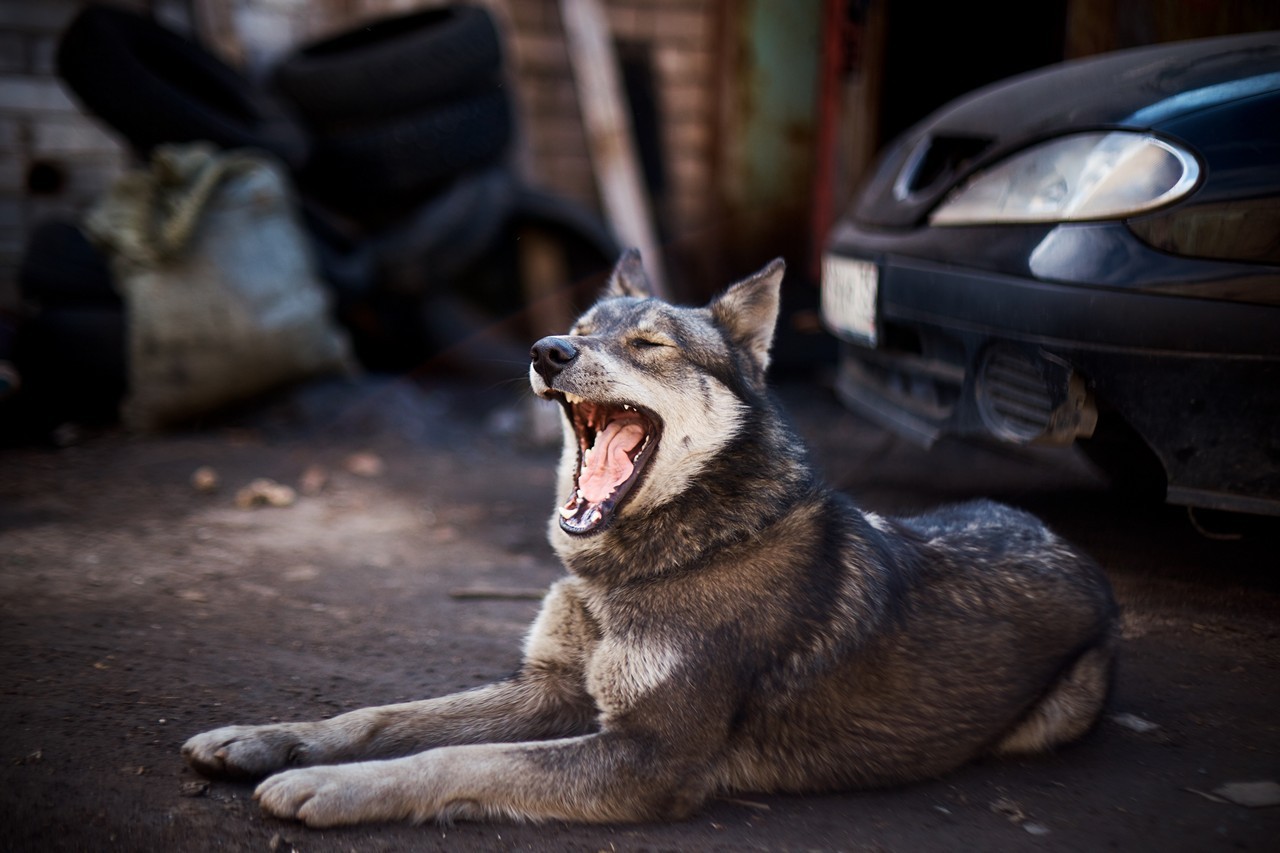 The first problem awaits you with the camera's autofocus performance. Not every modern SLR is capable of accurately focusing to the desired point the first time (we consider focusing when sighting through the viewfinder). 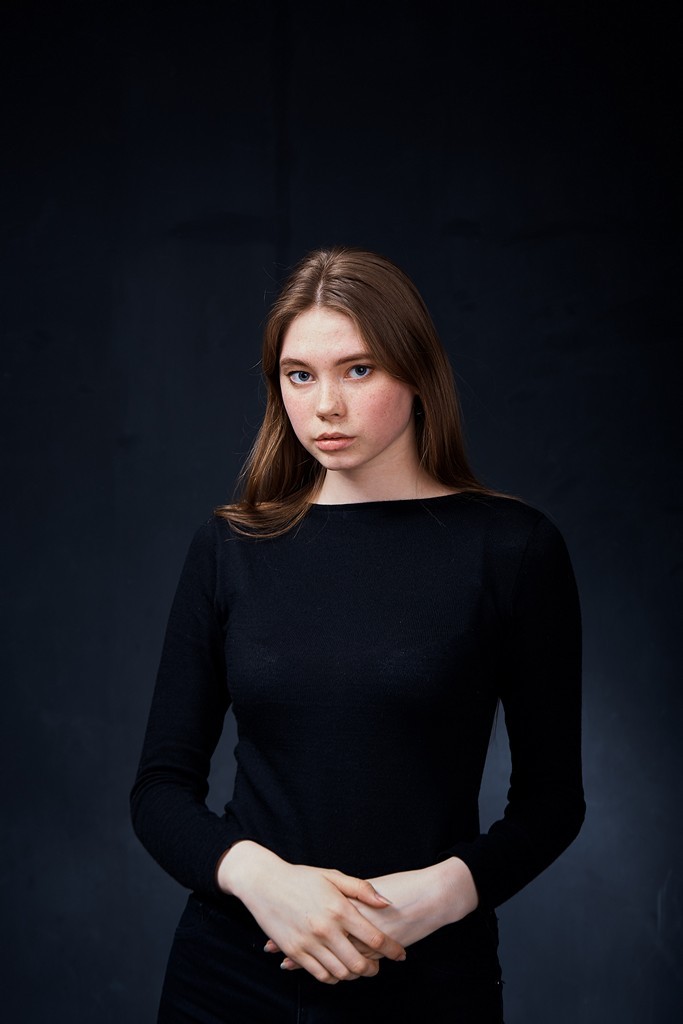 Depth of field at open aperture will actually be a lot of inconvenience, and you will benefit from it.

Even on 6D, you have to reshoot the same scene several times, since the slightest movement excludes the subject from sharpness.

Sharpness and aberrations on an open Canon EF 50 1.4

Another problem, in addition to shooting at the maximum aperture. If we compare 50 1.8 STM and 50 1.4, then we will be disappointed with sharpness wide open. Canon EF 50 1.4 will have this sharpness only in the center of the frame. The picture is very reminiscent of the blur and sharpness of Soviet helios, and indeed, lenses from the 60-80s. It does not always look normal, but can be used as an artistic technique. 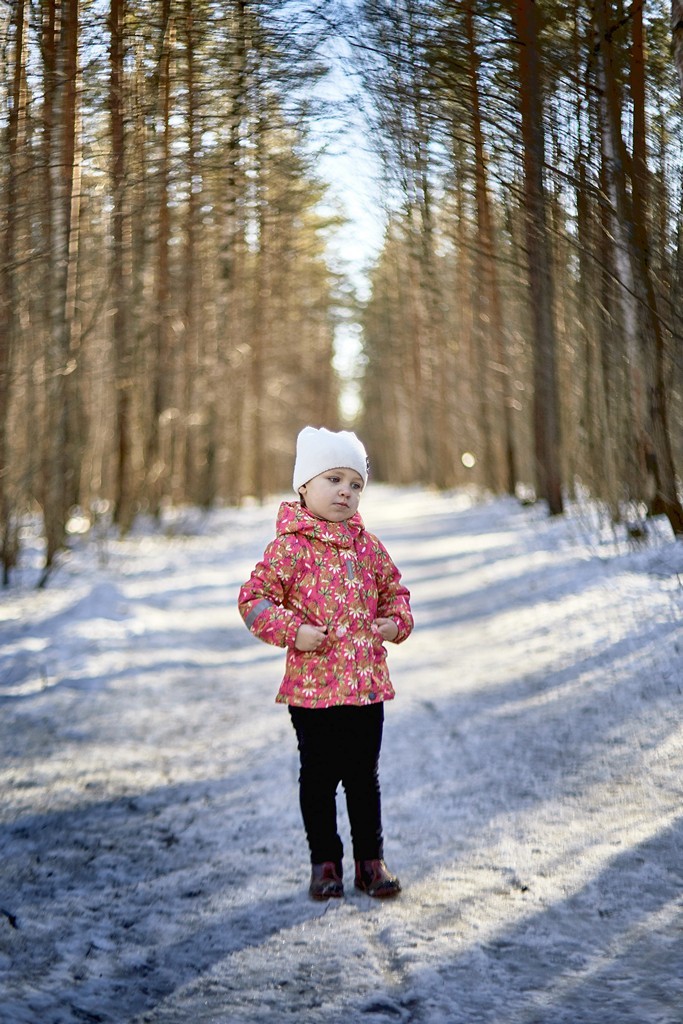 It is very difficult to shoot portraits with a wide aperture. To do this, it must be covered, preferably up to 2,8. Then why hole 1.4? With such a relative aperture, you can shoot in low light conditions, of course, if you are satisfied with the quality. This advantage is more than covered by modern light-sensitive matrices. And it seems that soon, lenses with such a maximum aperture will be out of work. Let's see how it goes next.

The Canon EF 50 1.4 is not unreasonably considered gentle and requires a careful attitude towards itself. The autofocus drive breaks down, goes astray alignment from one wrong move.

The glass is controversial. First, it is as delicate as the skin of a baby. Secondly, Canon hasn't updated it for a good 30 years. Third, at 1.4 - a very shallow depth of field and terrible background blur. And fourthly, at the same aperture values, except for the open one, 50 1.8 STM will win in terms of price / quality ratio.