The Canon S was a camera of high build quality and reliability. Japanese rangefinder camera for 135 type film, an improved version of the Hansa Canon model.

The frame counter was moved from the front cover of the machine to the top, to the film rewind handle, allowing an additional mechanism to be placed to help gateu work out long exposures. 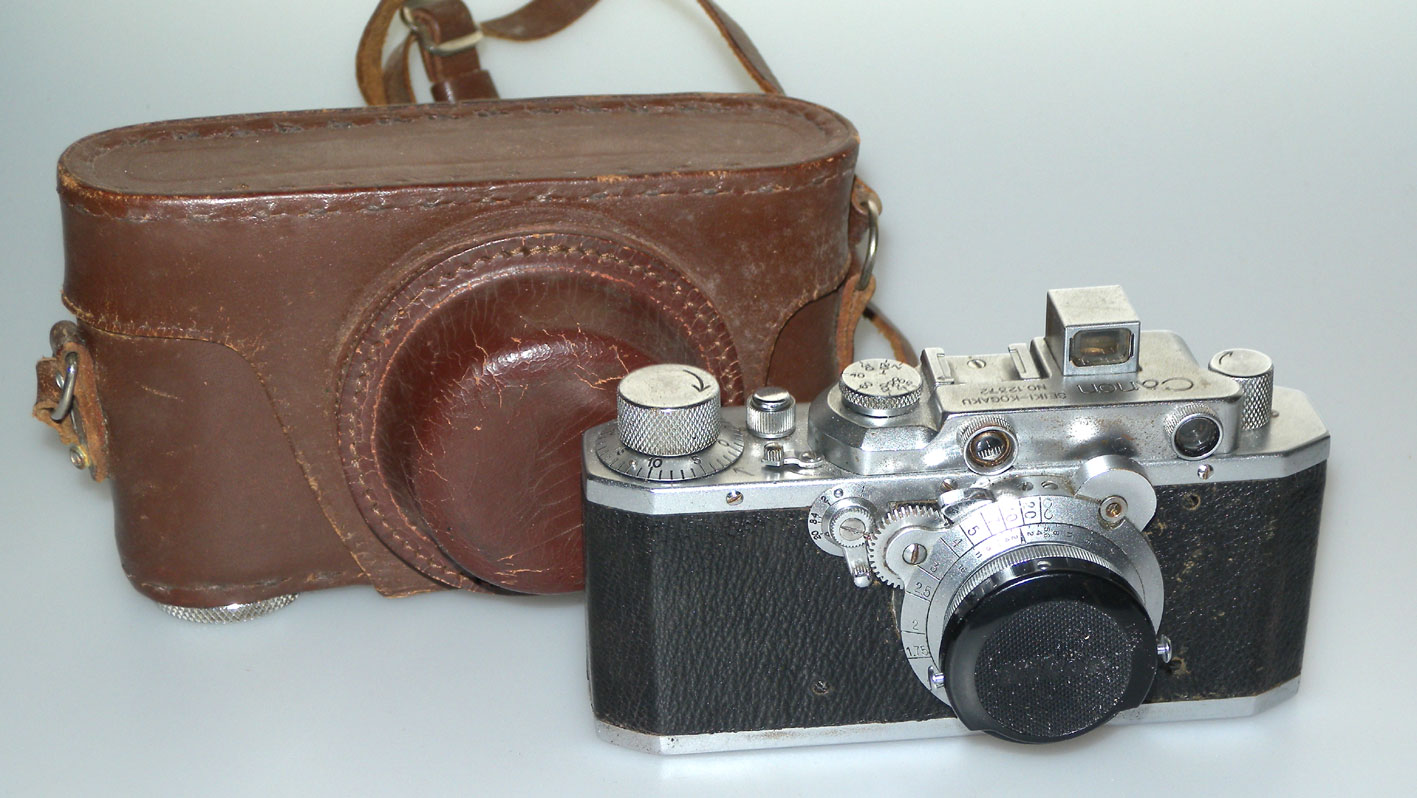 Also, due to changes in design, the top cover consisted of two parts, unlike the Hansa Canon model. To simplify the work with the camera, the lever of the long exposure mechanism was placed on the front panel of the camera. shutter. 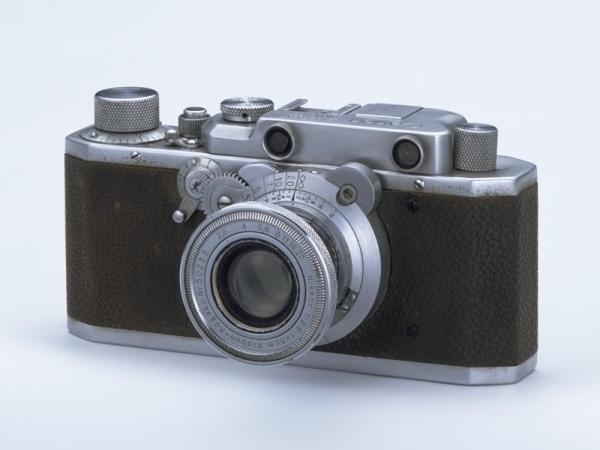 The rights to the pictures belong to their creators.