JSC "Vologda Optical and Mechanical Plant" (JSC "VOMZ") is a Russian instrument-making enterprise located in the city of Vologda. It is part of the Shvabe holding of the state corporation Rostec. 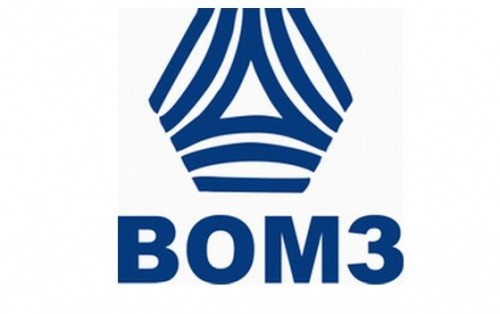 On October 16, 1971, Minister of Defense Industry S. Zverev signed an order on the commencement of production activities of the Vologda Optical and Mechanical Plant. This date is officially considered the birthday of the company.

In 1972, the production of the simplest optical parts and magnifiers began on the premises adapted for production. In 1973, a workshop was created on the reconstructed areas of the former garment factory, which began to produce binoculars and component parts for devices. Since 1975, the plant has mastered the production of compasses.

In 1974-1975. on the basis of the Vologda optical-mechanical plant and five small productions located in the regional centers of the Vologda region, the Vologda production association "Sever" was formed. Since February 19, 1977, the Sever Association is a part of the Leningrad Optical and Mechanical Association named after V.I. V.I. Lenin. By the summer of 1978, all the main production areas of the plant envisaged by the project had been commissioned.

In the early 1980s, the main direction of the enterprise's activity was determined - the production of sighting systems for their installation on mobile military objects.

In 1986, the plant left LOMO and an independent production association, Vologda Optical and Mechanical Plant, was created.

In 1994, after the privatization of the enterprise, an open joint-stock company, OJSC VOMZ, was created.

Since the mid-2010s, it has been actively involved in import substitution.

As of 2010, the plant produces complex optoelectronic and optomechanical devices, products for the food industry, machine tools and household appliances: