The Mir series of lenses is a family of wide-angle photographic lenses designed and produced in the USSR. They are enlightened anastigmata containing from 5 to 9 lenses.

Most Mir lenses have a retrofocus design: their focal length less than the rear section, which allows them to be used as interchangeable for single-lens reflex cameras with a movable mirror.

The most famous and most popular of the lenses in the family. It was produced in various modifications for several decades and was in constant demand. The optical scheme was calculated in 1954 by the GOI team led by David Volosov based on the Zeiss Flektogon 2,8 / 37 lens developed in the GDR Harry Zöllner... Due to successful design solutions, it was possible to reduce higher-order aberrations by using cheaper grades of optical glass instead of the heavy crowns of the German prototype. The lens of the first issues of Mir-1 received the Grand Prix in 1958 at the World Exhibition in Brussels “Expo-58”. 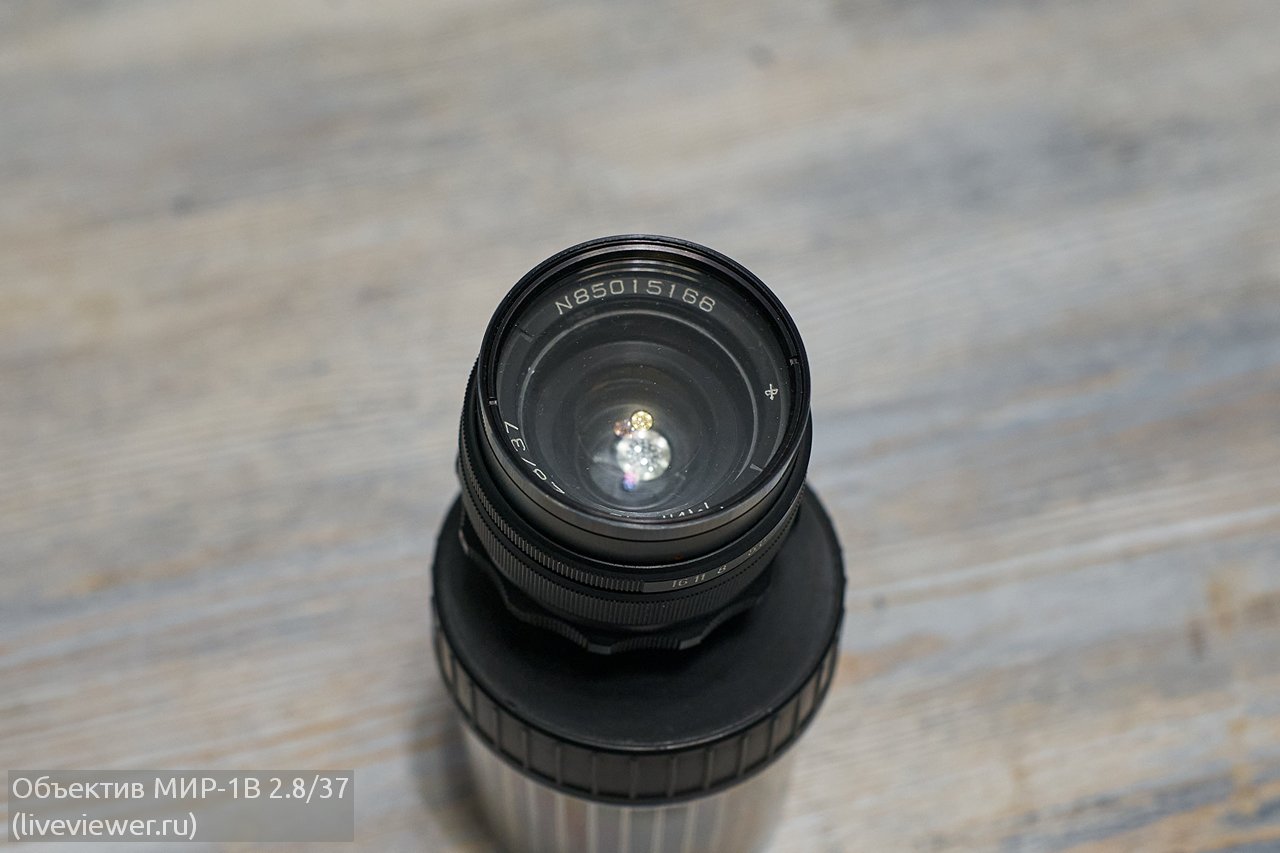 Mir-1 was the first Soviet retrofocus wide-angle, made on the principle of "inverted telephoto" and suitable for use with single-lens reflex cameras. It was intended primarily as a replaceable lens for the latest Zenit cameras at that time and for several years remained in the USSR the widest-angle lens for SLR cameras. Variants for television cameras and other equipment were also produced. Major modifications:

The Mir optical scheme was later used in a variety of lenses, which were united by the main feature: they were all wide-angle and were intended for single-lens reflex cameras. More than 20 lenses of the Mir family have been developed over several decades.

The exact values ​​of the focal lengths do not always coincide with the rounded figures indicated on the frame and in the instructions and are given from the catalog of the lens developer GOI im. Vavilov.