Located in the village of Derbyshki, Sovetsky District, Kazan, Tatarstan. Since 2015, Stella-K JSC has been operating on the territory of the enterprise, which is engaged in the serial production of electronic warfare equipment. 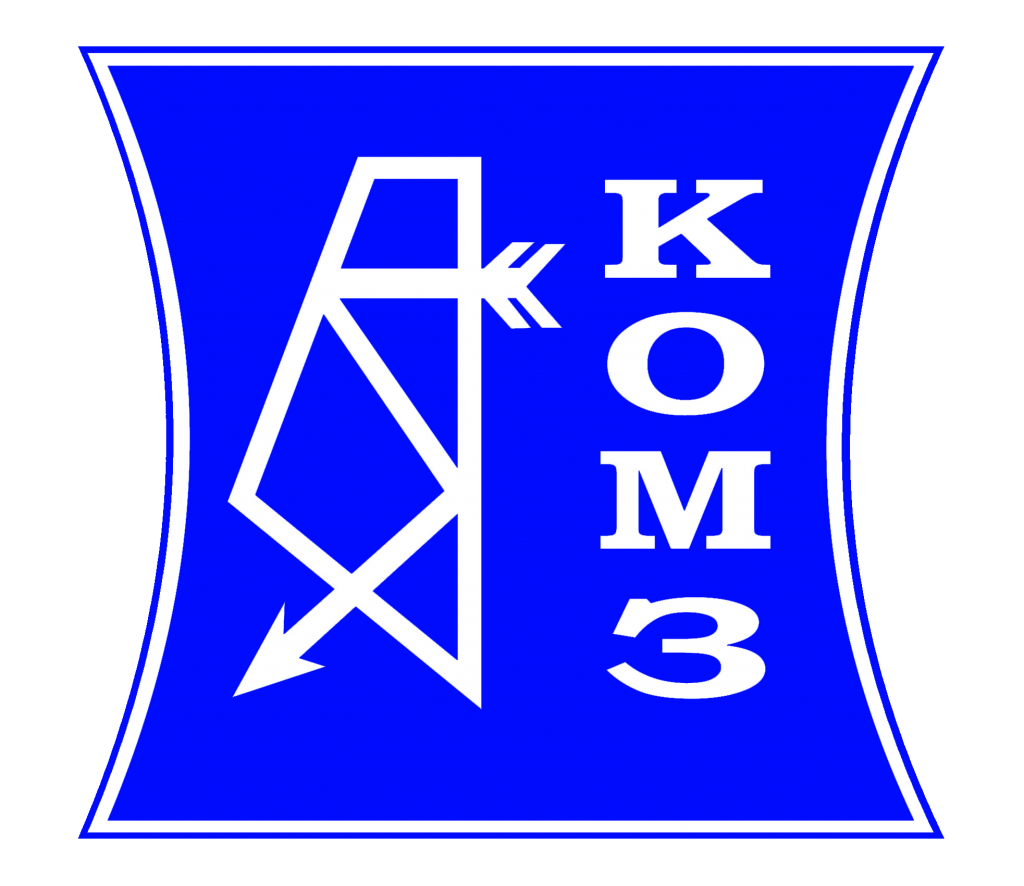 In 1935, the Central Committee of the All-Union Communist Party (Bolsheviks) and the Council of People's Commissars of the USSR made a decision to build a large new optical-mechanical plant - a backup GOMZ in the Volga region. A commission has been created to select a site for the construction of a new plant

On October 11, 1936, the USSR Labor and Defense Council adopted a resolution on the construction of a new optical-mechanical plant - a backup of the Leningrad State Optical-Mechanical Plant (GOMZ) (currently - LOMO JSC) - on the site of the former carriage-building plant in the Tatar Autonomous Soviet Socialist Republic at 18 km from the city of Kazan. At that time, Kazan had reserves of labor, several technical universities trained qualified specialists, there was an established railway and water connection and a prepared site for the construction of Vagonstroy. The design of the plant was entrusted to Lengiprommash, and GOMZ was entrusted with providing the future plant with documentation and training of personnel.

On February 3, 1937, the plant under construction was assigned the number 237, in June the Construction Directorate was organized, the head of which was appointed Vladimir Leonardovich Olshansky.

In the same year, along with the factory buildings, the construction of adobe barracks, two-storey wooden houses and school No. 101 was started. In December 1939, Building 7 (mechanical shop No. 7) was commissioned, in which 25 pieces of equipment for the production of periscope tubes were installed.

On February 8, 1940, the People's Commissariat of Finance of the USSR registered the plant as operating, assigning it No. 237. This date is considered the day the plant was founded.

With the beginning of the Great Patriotic War, on July 11, 1941, the USSR State Defense Resolution No. GKO-99ss was issued on the evacuation of industrial enterprises, including plant No. 349 (GOMZ) to the site of the plant No. 237 under construction in the Tatar ASSR of the People's Commissariat of Armament [4]

From July to August 1941, 7 trains with people and equipment arrived at the plant. 1284 workers and 327 engineers and technicians arrived with their families. On August 31, 1941, the last 7th echelon with the equipment and employees of the GOMZ arrives in Kazan. The director of GOMZ A.F. Soloviev, chief designer P.S.Konev, chief technologist M.A.Minkov come with him. Together with the evacuees, the staff of the plant number 237 is 3,5 thousand people.

Two months after the arrival of the first echelon with Gomz workers, the first among all the evacuated factories of the industry, our plant produced the first products for the front - 5000 binoculars assembled from work-in-progress parts brought from Leningrad.

September 16, 1941 - NKV order No. 451 on the merger with GOMZ and assignment to the plant in Kazan No. 349. Andrey Soloviev is appointed director of the plant

In December 1941, the plant gave the front mortar and tank sights, and from the beginning of 1942 - the "famous" artillery sight-panorama of Hertz PG, which became the "crown" product of the plant during all the war years.

By the end of 1942, the production of binoculars at the plant was brought to 15000 units per month.

February 10, 1943 - the staff of the plant collected from their personal savings and donated 1 rubles for the purchase of art weapons "Stalin's artillery"

October 12, 1943 - the order of the NKV notes the exemplary work of plant 237, working on schedule, overfulfilling the program from month to month.

During the war years, the plant was presented with the Red Banner of the Central Committee of the All-Union Communist Party (Bolsheviks) and the State Defense Committee 17 times, and in 1946 it was awarded forever; 198 workers of the plant were awarded orders and a large group were awarded medals.

In total, during the war years, the plant sent to the front 700 binoculars, 000 gun, mortar, tank and about 30 bomber sights,

On September 16, 1945, by the Decree of the Presidium of the Supreme Soviet of the USSR, the plant was awarded the Order of Lenin for outstanding services in the uninterrupted supply of field artillery, the Navy and aviation with optical instruments.

August 5, 1945 - 45 employees of the plant are awarded by the Decree of the Presidium of the Supreme Soviet of the USSR for the development of new samples of artillery, tank and aviation optical devices and the successful completion of the GKO task to increase their production for the front

September 16, 1945 - The decree is awarded to workers in the arms industry for the successful fulfillment of the tasks of the State Defense Committee for the creation of new types of weapons and the provision of the Red Army with artillery, small arms, and military optical devices. 38 employees of the plant were awarded

In the postwar years, the range of products changed significantly, the production of military equipment was significantly reduced.

In 1946-47, 6x30 binoculars, several types of magnifiers and lenses were produced. The plant is mastering the production of interferometers, astronomical and projection devices, aerial photocontrol equipment for the air force, filming equipment, refractometers based on microfilming and electrophotographic equipment

March 1951 - by order of the Ministry, an experimental design bureau (OKB) was organized at the plant.

Since 1952, export supplies of products have begun, first to the PRC, Mongolia, the countries of people's democracy, and then to the capitalist countries.

The plant takes part for the first time in a foreign international exhibition - at the World Exhibition in Brussels in 1958, where new products are demonstrated - a small-format film camera "Kama", a film projector and a mirror-lens telescope with three interchangeable magnifications of 25x, 50x and 100x - ZRT -454

March 6, 1966 - an order of the Minister of Defense Industry was issued to change the name to "Kazan Optical and Mechanical Plant"

July 28, 1966 - the director of the plant Khalezov Pavel Alexandrovich was awarded the title of Hero of Socialist Labor

1967 - the plant was awarded the Red Banner of the Tatar Regional Committee of the CPSU, the Presidium of the Supreme Soviet of the TASSR

Were made samples of the N-14 photocamera for filming during spacewalk, which was used by cosmonaut A.A. Leonov. (1972-73).

The Lira wide-field telescope-spectrograph, manufactured by KOMZ, from the comic spacecraft Soyuz-13, provided unique ultraviolet spectrograms of stars in various parts of the starry sky (December 1973).

The Salyut-3 space station operates the Sokol all-round periscope (manufactured by KOMZ) for panoramic observation of outer space and observation of cosmonauts outside the spacecraft, external elements of the station structure (1975).

The Salyut-6 space station is equipped with a BST-1 onboard submillimeter telescope with a main mirror diameter of 1,5 m, developed and manufactured at KOMZ-e (1977). Work has begun on the creation of a multipurpose electronic instrument complex "Pion-K" for long-term manned stations of the "Salyut" and "Mir" types

At the end of the 80s, in terms of conversion of military night vision binoculars, the first in the country, the Baigish family of night vision devices for civilian use was developed. This series included binoculars, pseudo-binoculars, monoculars, scopes

1987 At the international exhibition in Leipzig, the ZT8-24x40M "Zenitsa" telescope was awarded the gold medal of the exhibition

1990, in honor of its 50th anniversary, the plant is awarded the Red Banner

August 16, 1996 - the plant was incorporated in the State Property Committee of the Republic of Tatarstan as OJSC Kazan Optical and Mechanical Plant

Since 2011, the plant has been developing a new direction and producing electronic warfare products.

At present, JSC "KOMZ" remains the only serial manufacturer of daytime observation equipment in Russia.