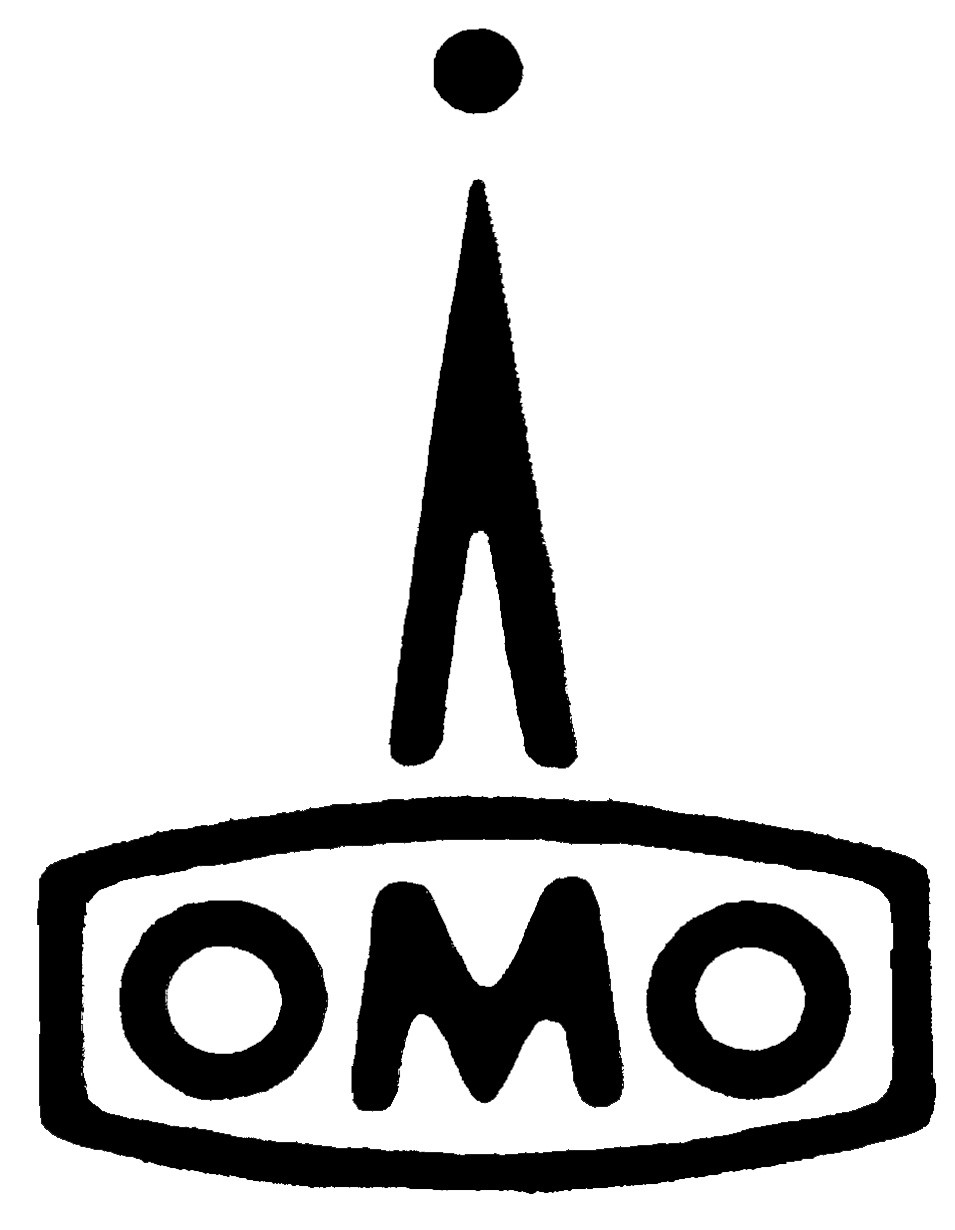 The earliest Soviet optical factory actually appeared even before the Soviet Union itself. Founded in 1914 in the city of Petrograd (now St. Petersburg) on ​​Chugunnaya Street by the Russian Joint Stock Company for Optical and Mechanical Industries, established on August 23 (September 5), 1913. Over the next 20 years, this factory changed names several times and underwent many management changes. In 1924, Petrograd would be renamed Leningrad, and the plant would undergo a series of name changes: GOZ, TOMP, VTOMP, VOOMP, and eventually the State Optical and Mechanical Plant, or GOMZ for short. Then, and LOMO.

The first director of the plant was A. L. Gershun. At the first stage of its activity, the plant produced devices for checking the aiming lines of guns, sights, stereo tubes, periscopes for artillery. In 1915, about 300 people worked at the plant, in 1916 - about 900.

In 1923, the State Optical Plant developed the GOZ mobile film projector using an incandescent lamp. This device has found wide application in the cinematography of the village. In 1924, the first domestic stationary film projector "Rus" was created at the plant, using an arc lamp. In 1930, the serial production of the first Soviet mass amateur camera "Photokor No. 1" was launched.

On December 29, 1929, by the decision of the Council of Labor and Defense of the USSR, TOMP was reorganized and it included the Izyumsky and Leningrad optical glass factories, as well as the Pavshinsky precision mechanics plant. This new association was named "All-Union Trust of Optical and Mechanical Enterprises" (VTOMP). In 1930, VTOMP again changed its name to the All-Union Association of the Optical and Mechanical Industry (VOOMP). In the same 1930, the enterprise was renamed into the "State Optical and Mechanical Plant named after OGPU" (GOMZ). In the post-war period, in a number of documents the plant was also referred to as “Plant No. 349 im. OGPU "and" PO Box 412 ".

GOMZ benefited from the occupation of East Germany after the war, when various German optics factories were dismantled and sent to different places in the Soviet Union. As a result, in 1946, GOMZ was able to quickly begin production of a new camera called "Komsomolets", which was very similar to the Voigtländer Brillant. The Komsomolets was the first completely new camera to be produced in the Soviet Union after the war. It went through various changes throughout its life, including a name change in 1949 to Lover.

The amateur was extremely popular both in the Soviet Union and in the exporting countries as it was light, small, cheap, easy to use, and took better than average photographs. The original model remained in production until around 1988, and was re-released in 2008 by a new company called the Lubitel Universal 166+, which is still in production today.

Thanks to the success of the "Amateur", the GOMZ plant was able to expand, releasing several new and more competitive models. This first post-war 35mm camera was the Smena, which began production in 1953. A simple and compact 35mm Bakelite camera, Smena started a whole family of compact 35mm compact cameras that existed until the collapse of the USSR in the 1990s.

Since 1962 it was transformed into the Leningrad Optical and Mechanical Association (LOMO). By the time LOMO was created, it also included the following factories:

In October 2007, by order of the American company Luma Tech, the enterprise launched the production of ILLUMINA cine lenses, developed in modern frames based on Soviet optics of the OKS series. Since the end of 2011, an improved series of cinema optics "ILLUMINA S35" has been produced.

Various optical-mechanical and optical-electronic devices for military purposes are an important area of ​​production and R&D of the enterprise.
In the photo: tank sight "Irtysh".

The development of military and dual-use products in the structure of the enterprise was carried out by the Design Bureau of Special Optical Systems. Below is a short list:

Shares of shareholders in% to the authorized capital: